A US man has been arrested after he moved into his daughter’s university dorm before allegedly extorting more than a million dollars from fellow students and forcing some into prostitution.

A US man has been arrested after he moved into his daughter's university dorm before allegedly extorting more than a million dollars from fellow students and forcing some into prostitution.

Lawrence "Larry" Ray was previously known for his role in helping to send former New York City police commissioner Bernard Kerik, who was a close confidant of Rudy Giuliani, to prison. 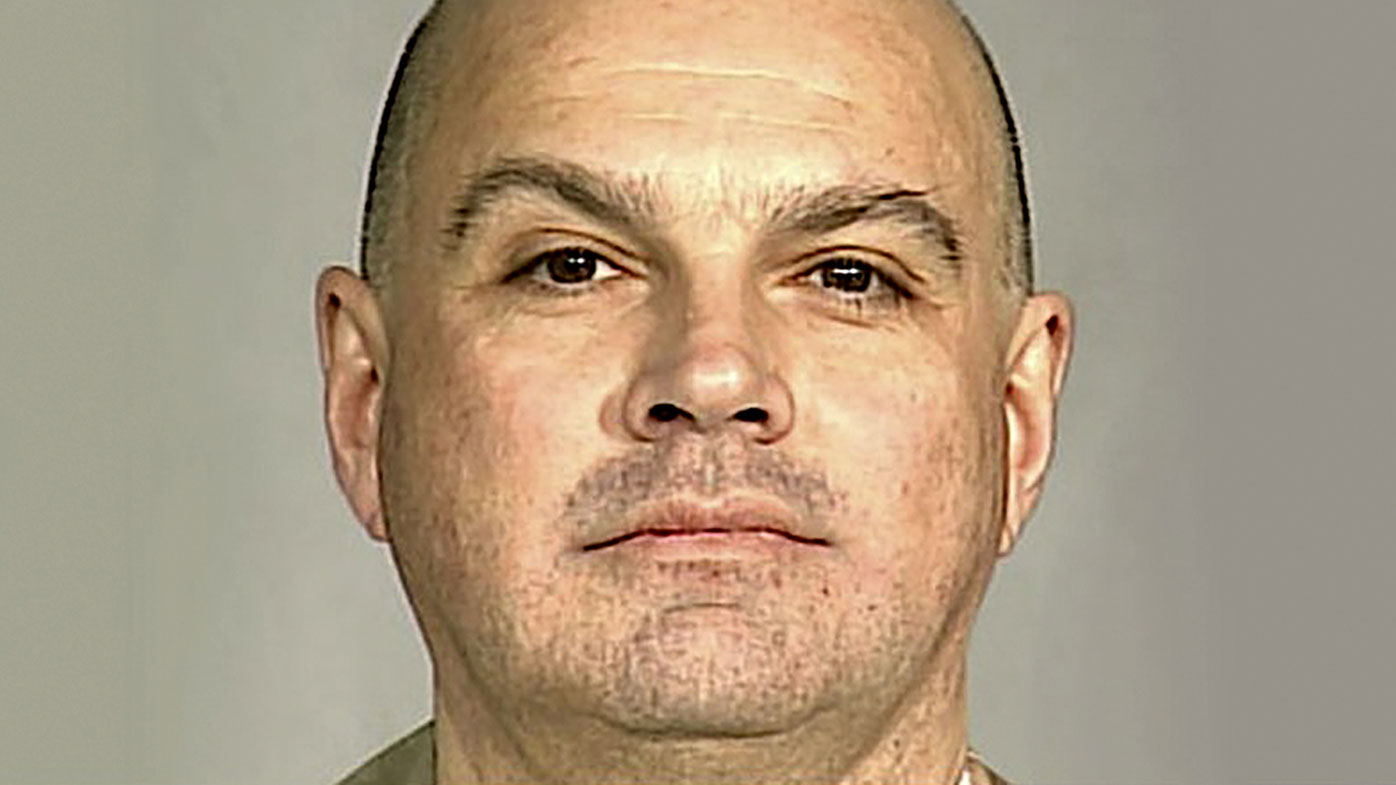 He convinced them they were indebted to him, authorities said, subjecting them to "gruelling interrogations" that spanned hours and deprived them of food and sleep.

Ray was taken into custody on Tuesday and expected to appear hours later in Manhattan federal court. He had previously denied the allegations, saying they were the result of a conspiracy against him. It was not clear whether he had a defence attorney who could comment on the charges.

US Attorney Geoffrey Berman told reporters the investigation was prompted by an article that appeared last year in New York magazine.

"Today we announce criminal charges against this man, Lawrence Ray, who for nearly a decade exploited and abused young women and men emotionally, physically, and sexually for his own financial gain," Mr Berman said.

"As alleged in the indictment that we unsealed earlier today, Ray ensnared many of his victims while they were teenagers, a time of particular vulnerability for the young people he preyed on." 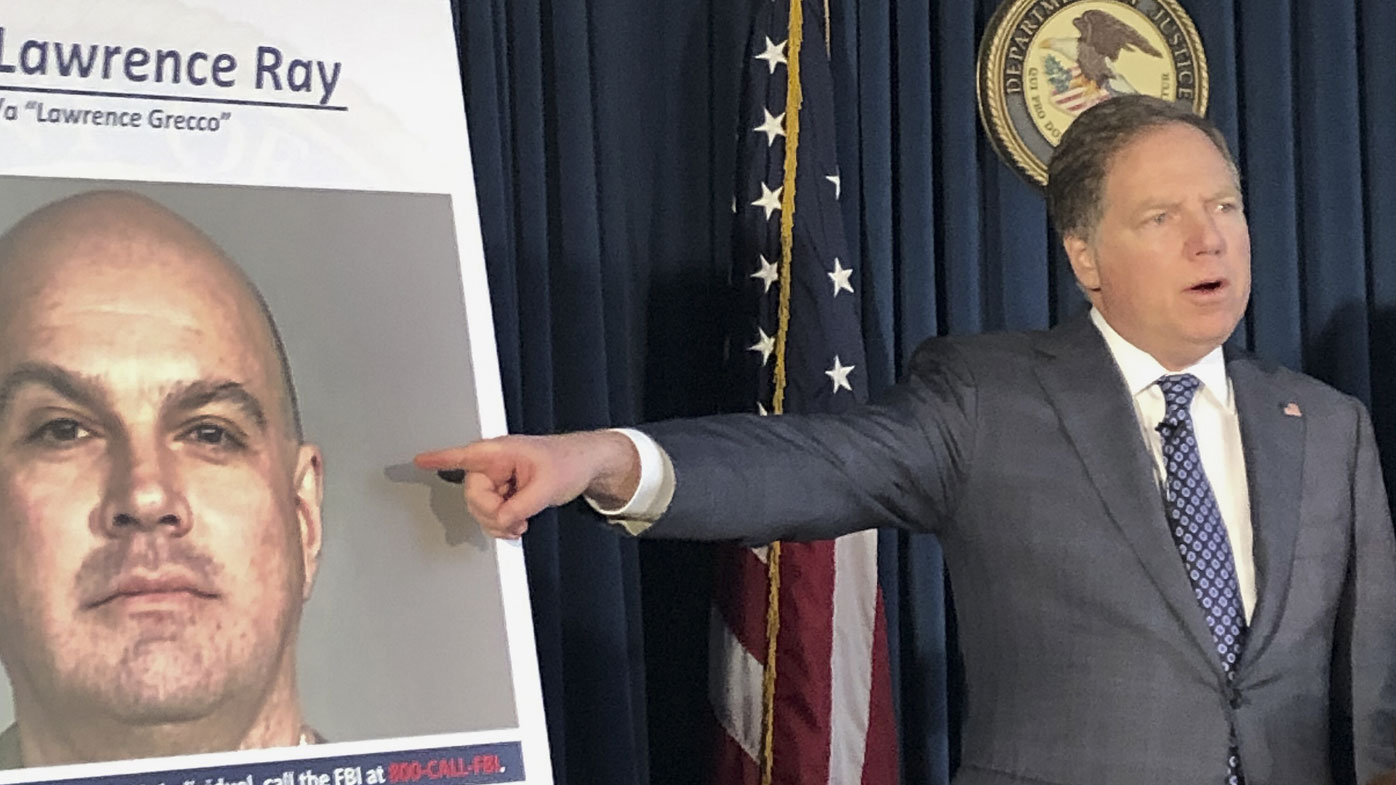 Ray allegedly ensnared many of his victims while they were college sophomores at Sarah Lawrence. His first victims were his daughters' roommates, Berman said.

Ray moved into the students' on-campus housing in late 2010, presented himself as a father figure to the roommates and began conducting "therapy" sessions with them, according to an indictment filed in US District Court.

Prosecutors said he alienated them from their parents, persuading some of them to move into a Manhattan apartment and convincing them they were "broken."

"After gaining his victims' trust, Ray turned on them, falsely accusing them of harming him by attempting to poison him or to deliberately damage his property," Berman said.

Ray solicited false confessions from more than a half-dozen victims, Berman said, and coerced them to make payments "they did not actually owe and could not possibly afford." Prosecutors said Ray recorded some of the confessions.

In interviews with New York magazine, Ray said he believed he was being poisoned as part of a conspiracy hatched by some of the students and Kerik, who denied any involvement. 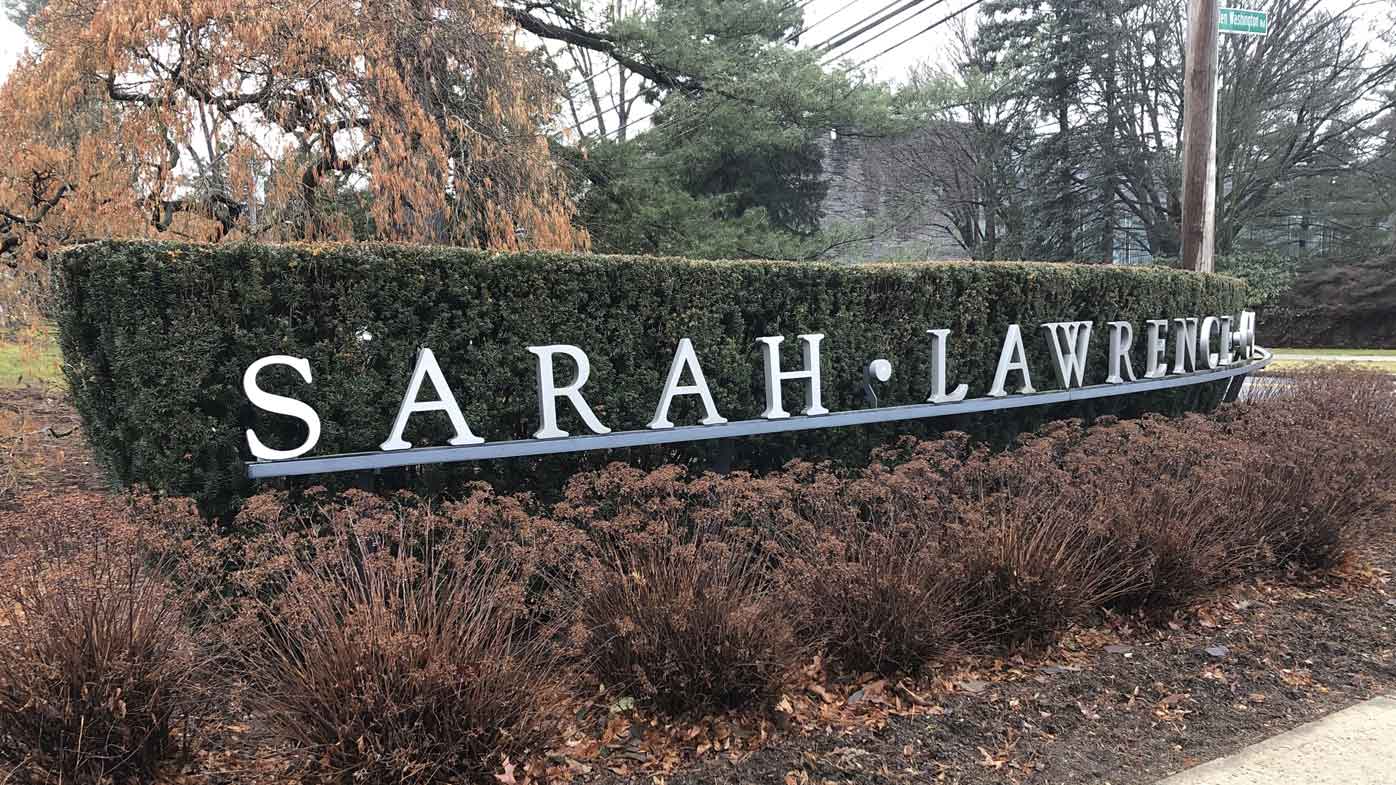 Sarah Lawrence said Tuesday that it has not been contacted by federal prosecutors but would cooperate "if invited to do so."

The college said it investigated the allegations raised in the New York magazine article but "did not substantiate those specific claims."

"The charges contained in the indictment are serious, wide-ranging, disturbing and upsetting," the college said in a statement. "As always the safety and well-being of our students and alumni is a priority for the college."

Prosecutors allege that Ray directed the students to drain money from their parents' savings accounts and forced some of them into unpaid labour at a family member's property in North Carolina. Others opened lines of credit or solicited contributions from others to help pay the false debts.

"Ray subjected his victims to almost unspeakable abuse," Berman said, alleging Ray once tied a woman to a chair and placed a plastic bag over her head that nearly suffocated her. Ray collected more than US$500,000 from that woman after forcing her into prostitution, prosecutors said.

Ray previously played a role in a scandal involving Kerik, a former police driver for Giuliani while he was mayor. Kerik became New York City's corrections commissioner in 1998 and then its police commissioner from 2000 to 2001, serving during the 9/11 attacks. 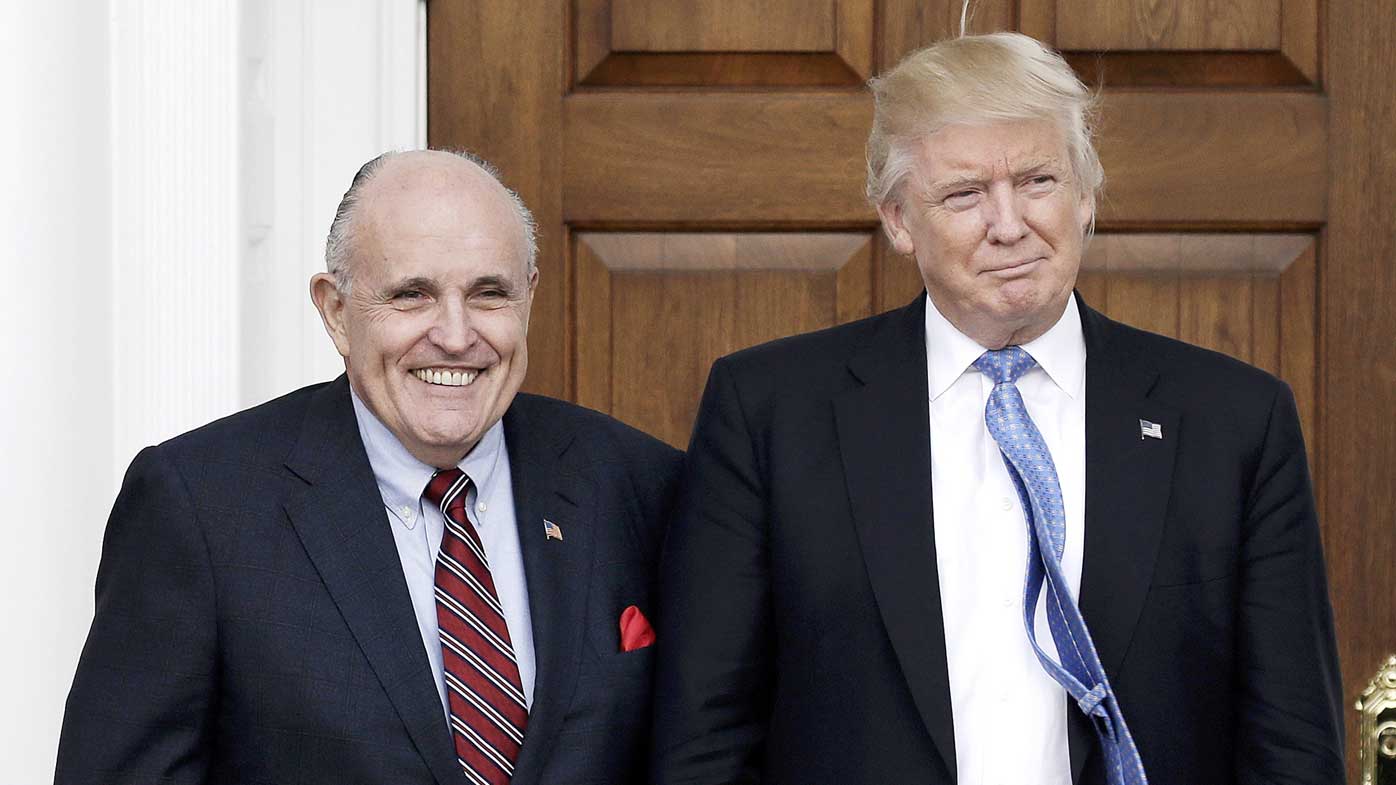 Kerik nearly became President George Bush's homeland security secretary in 2004, but his name was abruptly withdrawn as the nominee.

Two days later, The Daily News reported that Ray, who had been the best man at Kerik's wedding, had come forward with evidence that Kerik failed to report thousands of dollars in gifts he'd received while working for the city. At the time, Ray was under indictment in a US$40 million stock scam.

Kerik ultimately served nearly four years in prison for tax fraud, making false statements and other charges related to gifts he accepted from companies looking for favours, including a construction firm that wanted his help getting a city licence.