A family from the US state of Alabama are accused of locking children as young as three in wooden cages.

A family from the US state of Alabama are accused of locking children as young as three in wooden cages.

A mother, grandmother and grandfather have been arrested in Smiths Station, a small city near the Alabama-Georgia border. 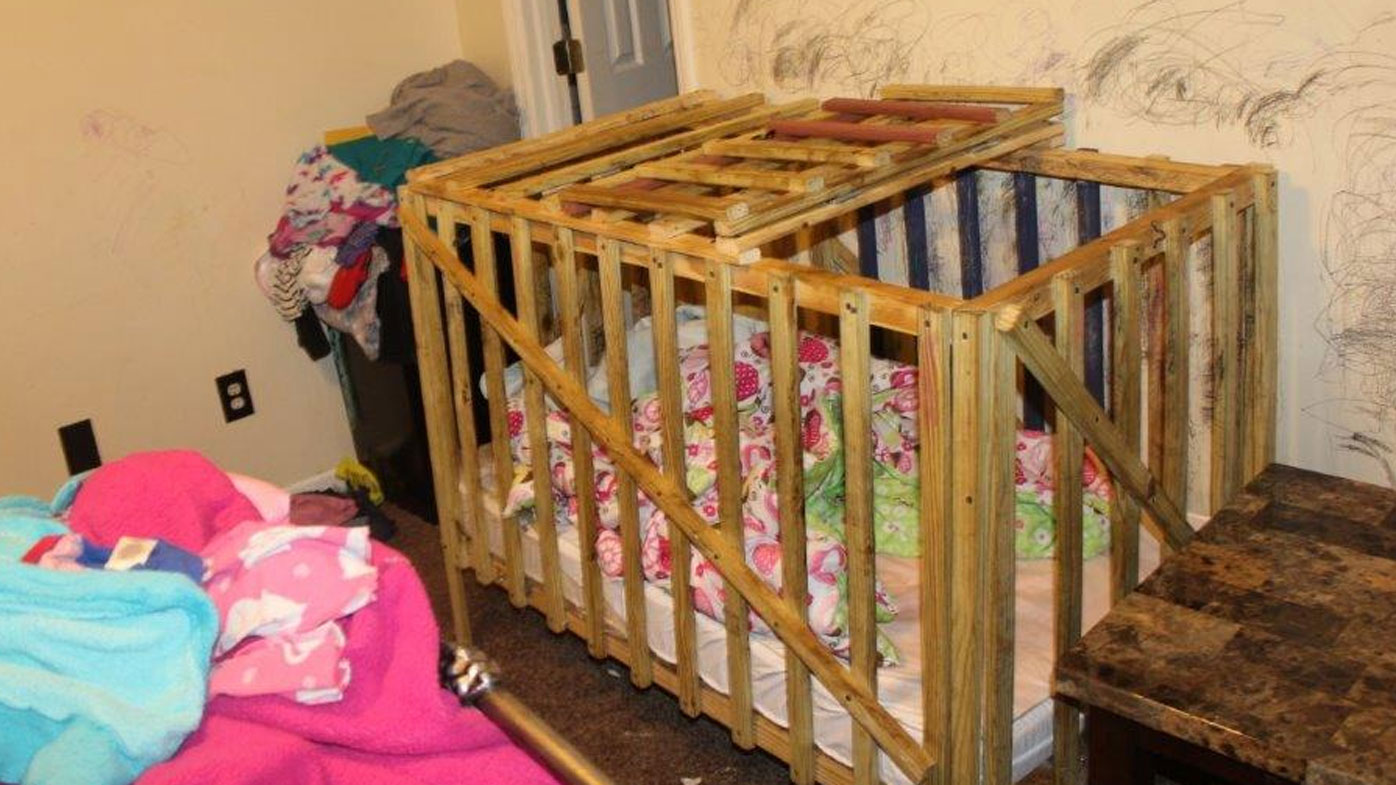 Sheriff's investigators found four children, aged 11, 10, 4 and 3 at the home this week after being alerted to possible child abuse.

They also found two wooden cages with locks, with investigators saying they learned that the children had been locked in the cages multiple times.

The sheriff's office released a photo of what appeared to be a wooden crib-shaped cage with a mattress and blanket inside. 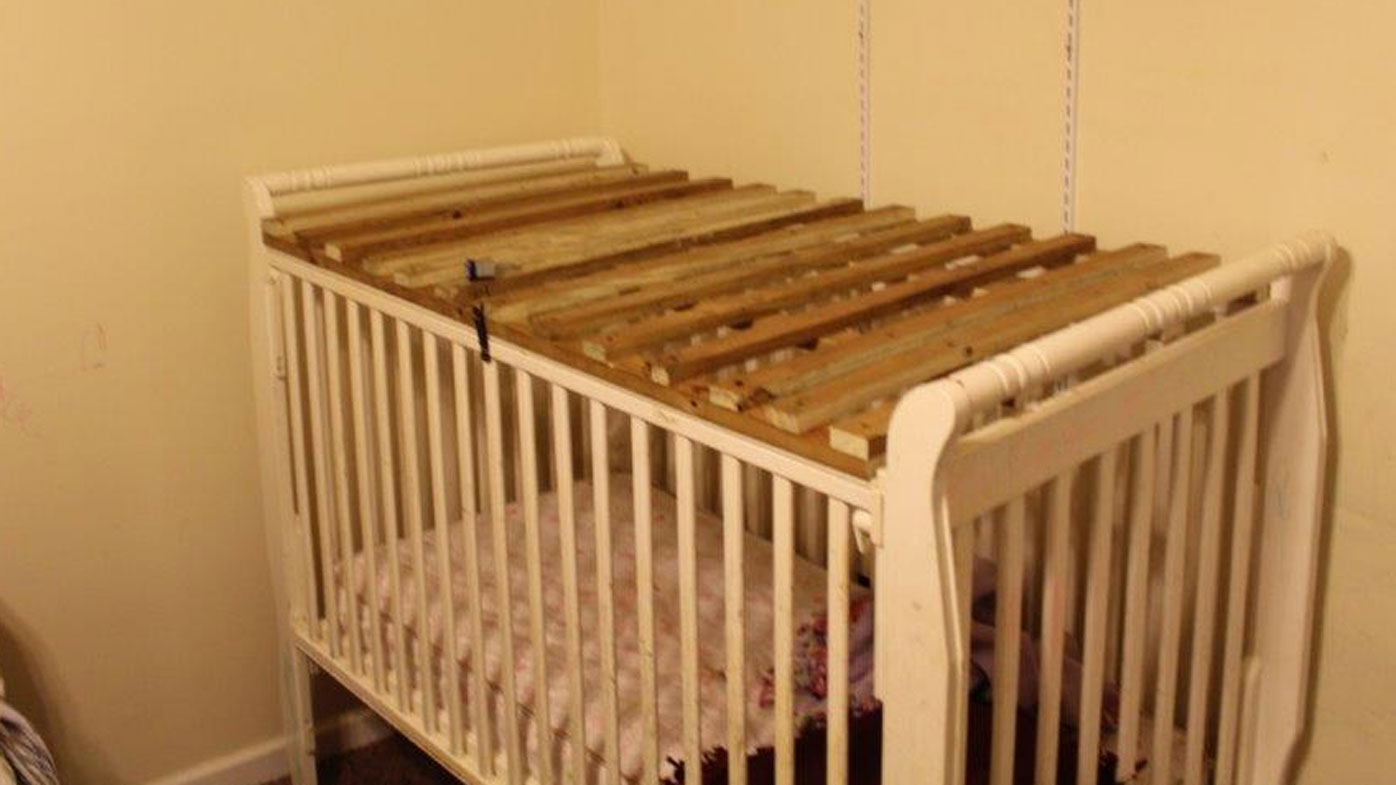 It had a slatted lid across the top that appeared to open and close.

Another photo showed a crib with what appeared to be a similar wooden lid fastened to the top.

Investigators said an eight-month-old child also lives at the home but was not there when deputies arrived.

All five children have been put into authority care. 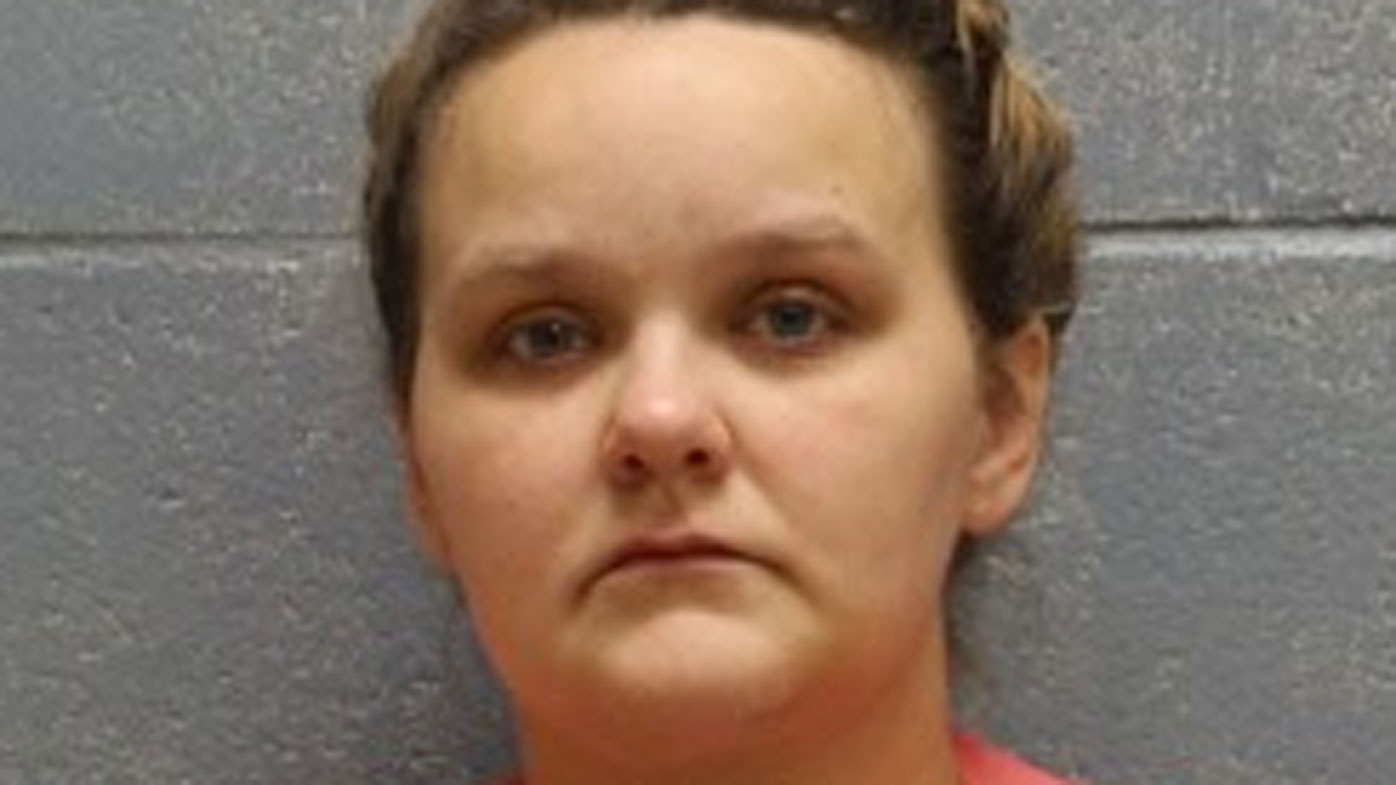 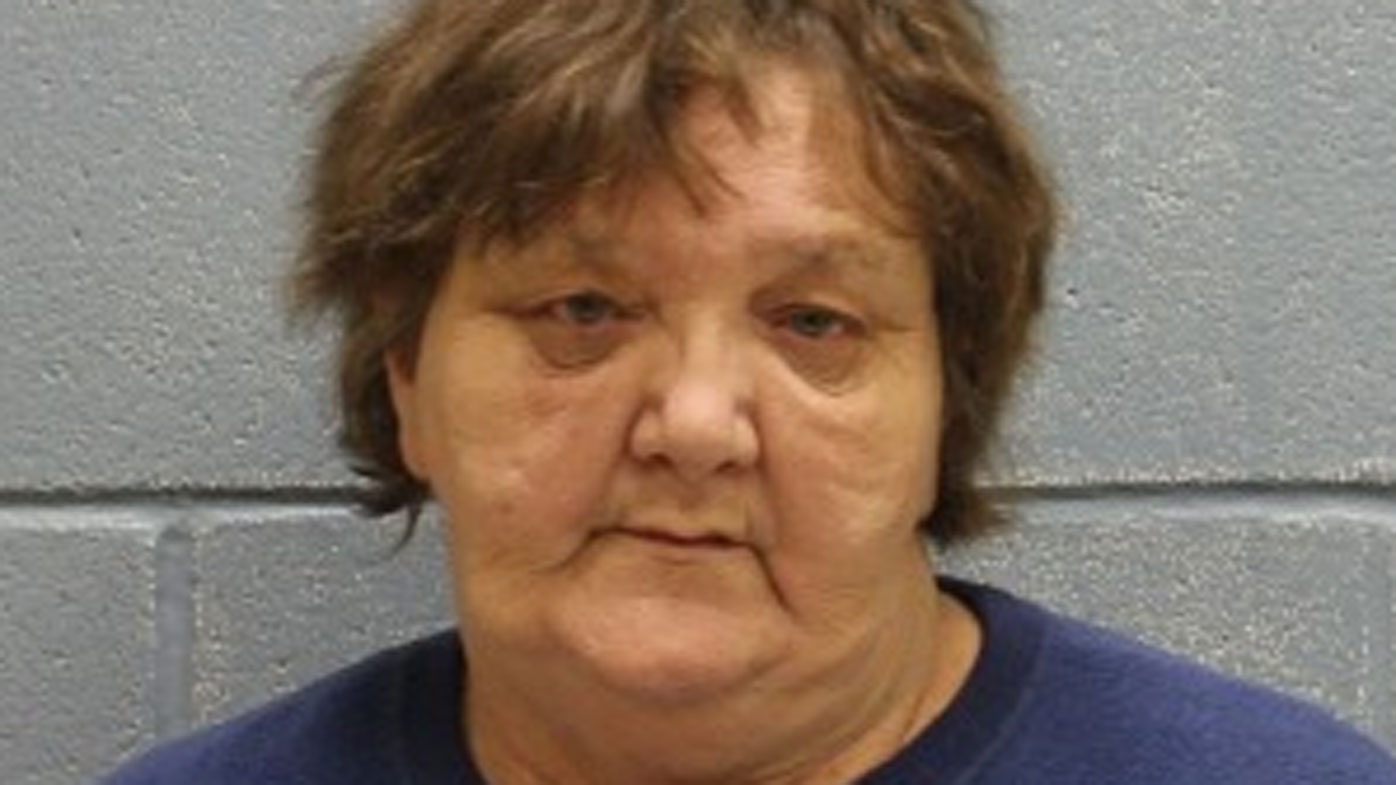 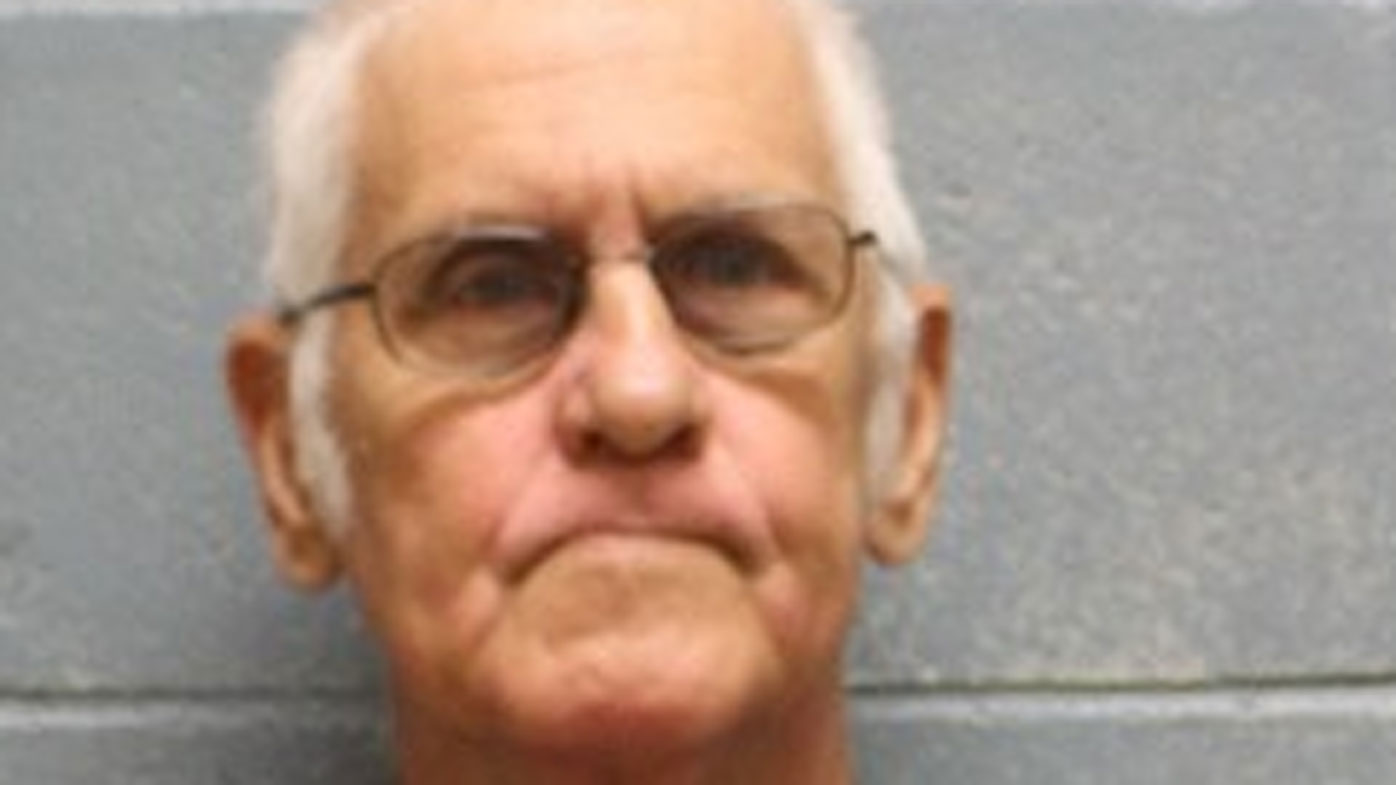 Online records were unavailable and it was unclear if they had a lawyer who could comment on their behalf.