Missouri is moving ahead with plans to execute a man next week, despite new concerns about key evidence that led to his conviction.

The US state of Missouri is moving ahead with plans to execute a man next week, despite new concerns about key evidence that led to his conviction, and despite concerns about the coronavirus that prompted other states to postpone lethal injections.

Walter Barton, 64, is scheduled to die by injection next Tuesday for killing 81-year-old trailer park operator Gladys Kuehler in 1991. 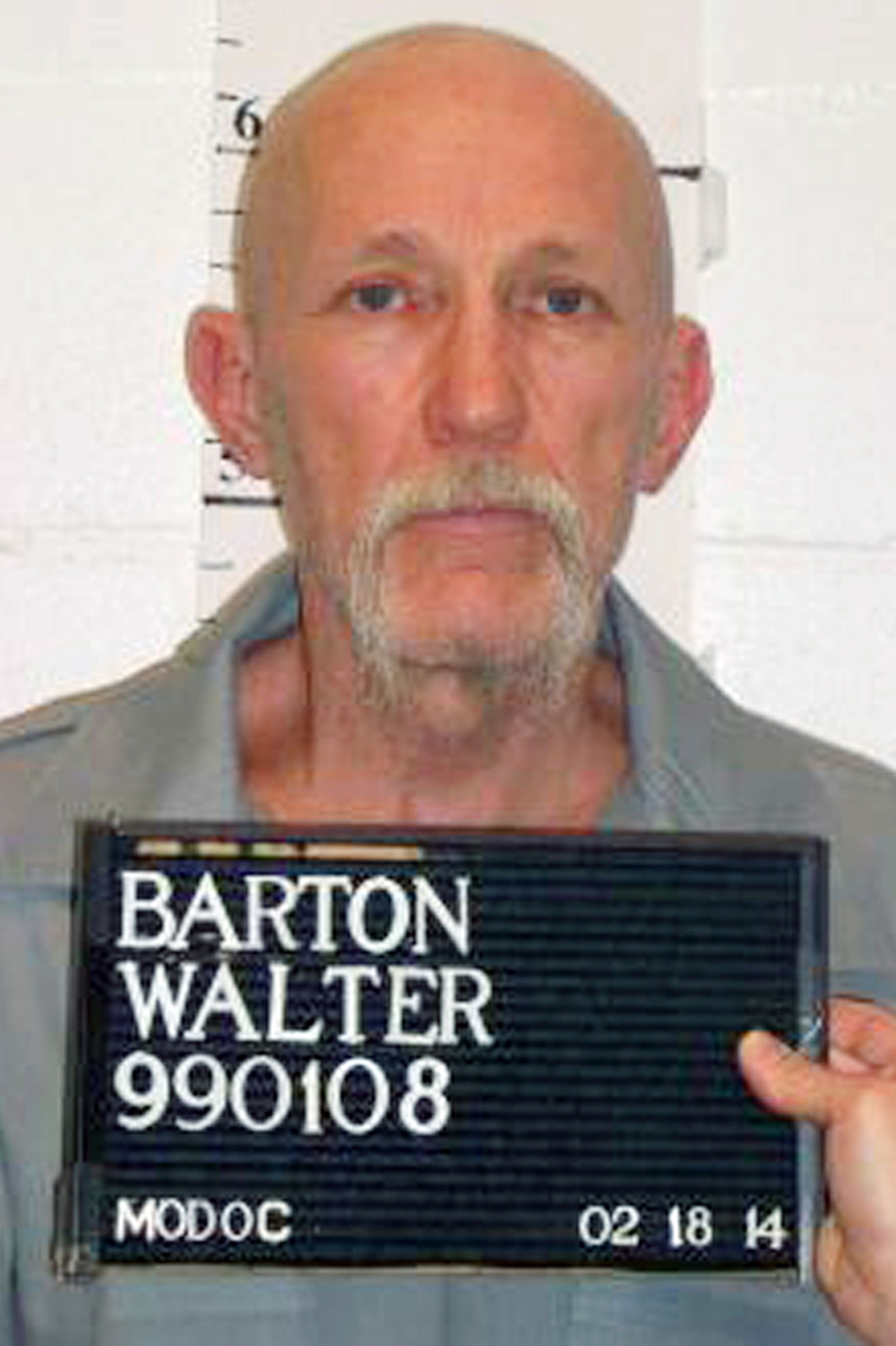 She was beaten, sexually assaulted and stabbed more than 50 times in the town of Ozark, near Springfield. The execution would be the first in the U.S. since March 5.

The NAACP and Missourians for Alternatives to the Death Penalty submitted more than 5,000 petition signatures Wednesday to Republican Gov. Mike Parson, urging him to grant clemency.

Parson's spokeswoman Kelli Jones said the governor's office anticipates that that the execution will go on as scheduled. She declined further comment.

Duchardt also has an appeal pending in federal court.

Key to Barton's conviction was blood that was found on his clothing. Duchardt said the blood got there after Barton and others found Kuehler dead.

A blood spatter expert retained by Barton's defence team concluded that the assailant would have had far more blood on his clothing.

Duchardt said three jurors recently signed affidavits calling the new evidence "compelling" and saying it would have affected their deliberations.

The jury foreman said, based on the evidence, he would have been "uncomfortable" recommending the death penalty.

READ:  PM on US race riots: 'Very thankful for the wonderful country we live in'

Duchardt said he is trying to reach the other surviving jurors, but the coronavirus shutdown has slowed that effort and created other logistical issues. 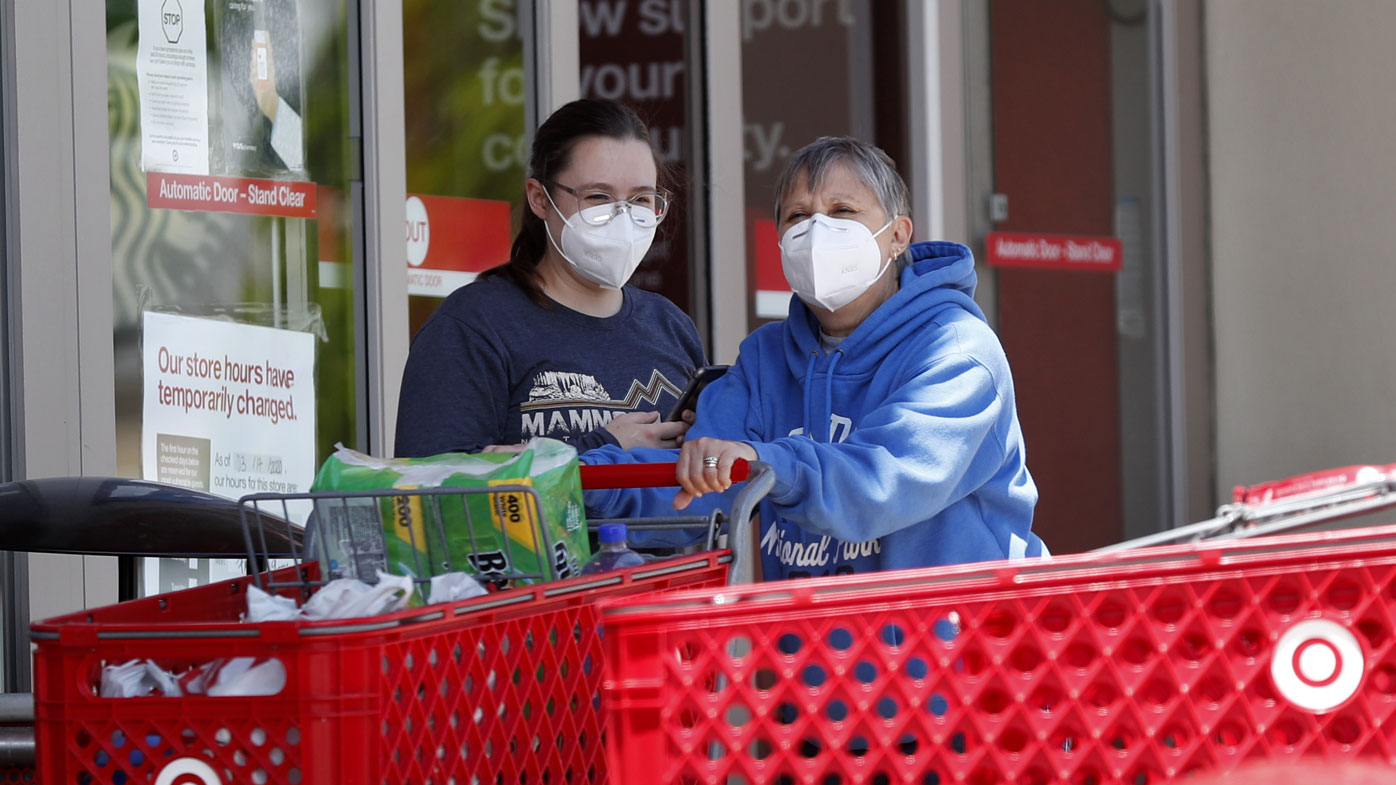 For example, with public buildings closed, members of Barton's defence team interviewed two jurors in a car park, he said.

"They're having to shout over a wind storm by social distancing distance to try and talk about any of this stuff," Duchardt said.

Other states, including Texas, Ohio and Tennessee, have postponed executions due to the coronavirus after attorneys argued that the pandemic had prevented them from safely conducting thorough investigations for clemency petitions and last-minute appeals.

They said they have been unable to secure records or conduct interviews due to closures. They also expressed concerns about interacting with individuals and possibly being exposed to the virus.

The Missouri execution will be at the prison in Bonne Terre, about 100km south of St. Louis.

No confirmed coronavirus cases have been reported there. 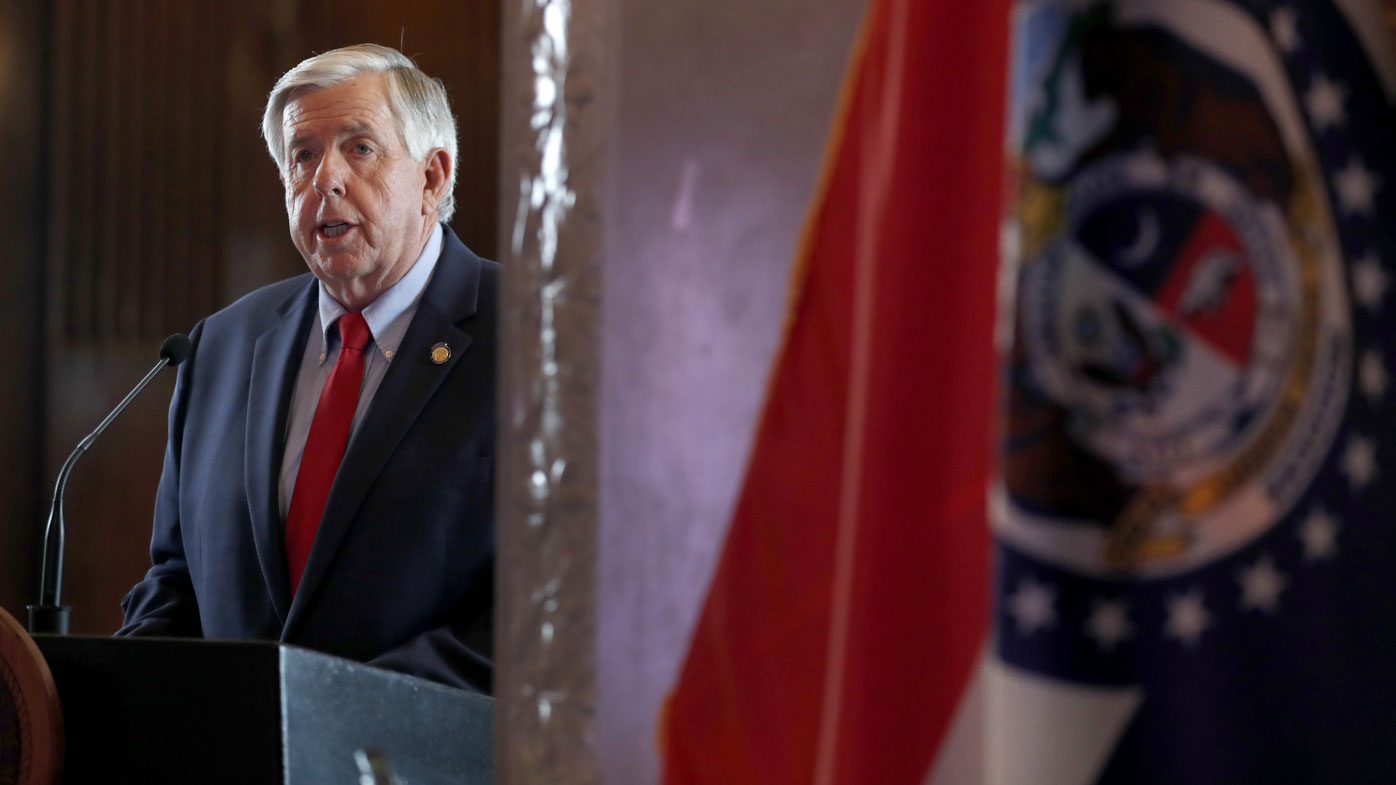 Missouri Department of Corrections spokeswoman Karen Pojmann said everyone entering the prison will have their temperatures checked and will be offered face coverings.

No witnesses for the victim plan to attend, Pojmann said, but Duchardt said several will be there to support Barton. Eight witnesses for the state, including reporters, have been invited. An Associated Press reporter plans to be among the witnesses.

Pojmann said the witnesses will be divided into three rooms.

Parson allowed nonessential businesses and institutions to reopen on May 4 with limits on crowd sizes and social distancing requirements. St. Louis city and county are delaying reopening until next week.

READ:  Brisbane man to be retried over alleged murder of German backpacker

Barton's case has been tied up in court for years due to mistrials, appeals and two overturned convictions. He has maintained his innocence throughout.

Barton often spent time at the mobile home park that Kuehler operated. He was with her granddaughter and a neighbour on the evening of October 9, 1991, when they found her dead in her bedroom.

Police noticed what appeared to be blood stains on Barton's clothing, and DNA tests confirmed it was Kuehler's.

Barton said the stains must have occurred when he pulled Kuehler's granddaughter away from the body.

The granddaughter first confirmed that account, but testified that Barton never came into the bedroom. A blood spatter expert at Barton's trial said the three small stains likely resulted from the "impact" of the knife.

In new court filings, Duchardt cited the findings of Lawrence Renner, who examined Barton's clothing and boots. Renner concluded the killer would have had far more bloodstains.

In April, the Missouri Supreme Court denied Barton's request for a new hearing. Duchardt also argues that Barton is incompetent to be executed because he suffered a brain injury as a teenager.

Read more: What serial killers ate as their last meal on death row