The US Military has deployed a new nuclear weapon which it says will help protect from foreign adversaries.

The US Military has deployed a new nuclear weapon which it says will help protect from foreign adversaries.

The submarine-launched nuclear weapon is a W76-2 warhead and is described as "low yield".

The Pentagon believes it is critical to counter any threat posed by Russia and its arsenal of smaller tactical weapons. Despite being classed by US officials as "more survivable", it still has more explosive power than the atomic bomb dropped on Hiroshima in 1945 coming in at just below 20 kilotons.

"This supplemental capability strengthens deterrence and provides the United States a prompt, more survivable low-yield strategic weapon," John Rood, the undersecretary of defence for policy, said in a statement.

"(It) supports our commitment to extended deterrence; and demonstrates to potential adversaries that there is no advantage to limited nuclear employment because the United States can credibly and decisively respond to any threat scenario."

The new nuclear weapon is a modification of the pre-existing W-76 warhead, which is used to arm submarine launched Trident II (D-5) missiles, so the new weapon does not add to the total number of nuclear weapons the US has in its stockpile.

The warheads are the first new US nuclear weapons to be produced in decades and production began in February last year. 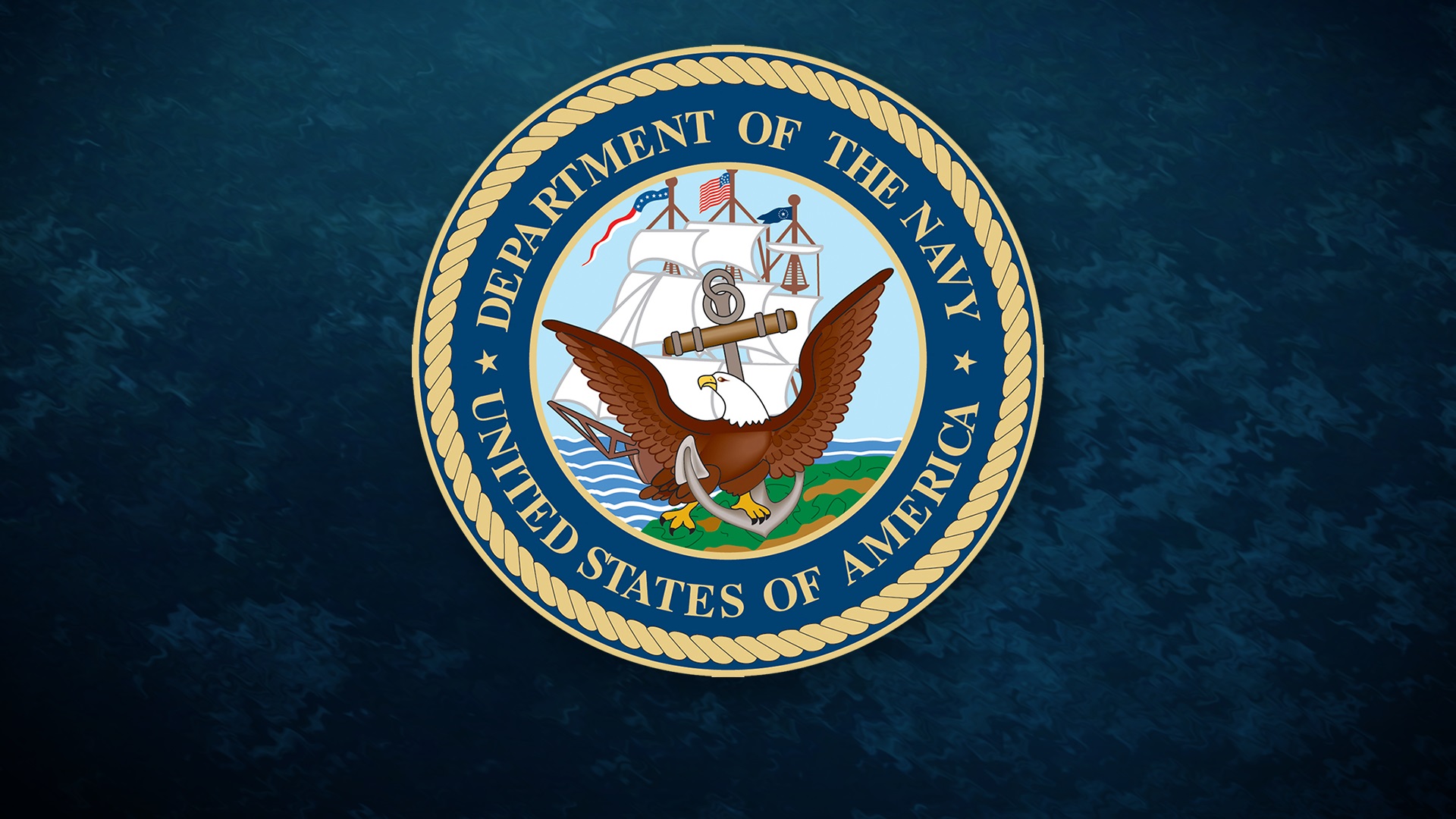 "The deployment of this warhead does nothing to make Americans safer. Instead, this destabilising deployment further increases the potential for miscalculation during a crisis," he added.

Despite concerns that the new, modified weapons could increase the threat of nuclear conflict with Russia, officials say expanding the US nuclear arsenal is "important for the preservation of credible deterrence against regional aggression".

It has not been made public when and where these warheads were deployed, with officials stating that these details are still highly classified.