The wife of a US diplomat won’t be extradited to the UK to face any potential charges after being involved in a crash that killed a British teenager last year.

Britain has scolded the United States for refusing to extradite a US diplomat's wife who was involved in a car crash that killed a British teenager.

"I called the US Ambassador earlier to express the government's disappointment about this decision," Foreign Secretary Dominic Raab said.

"We feel this amounts to a denial of justice, and we believe Anne Sacoolas should return to the UK," Raab said. "We are now urgently considering our options." 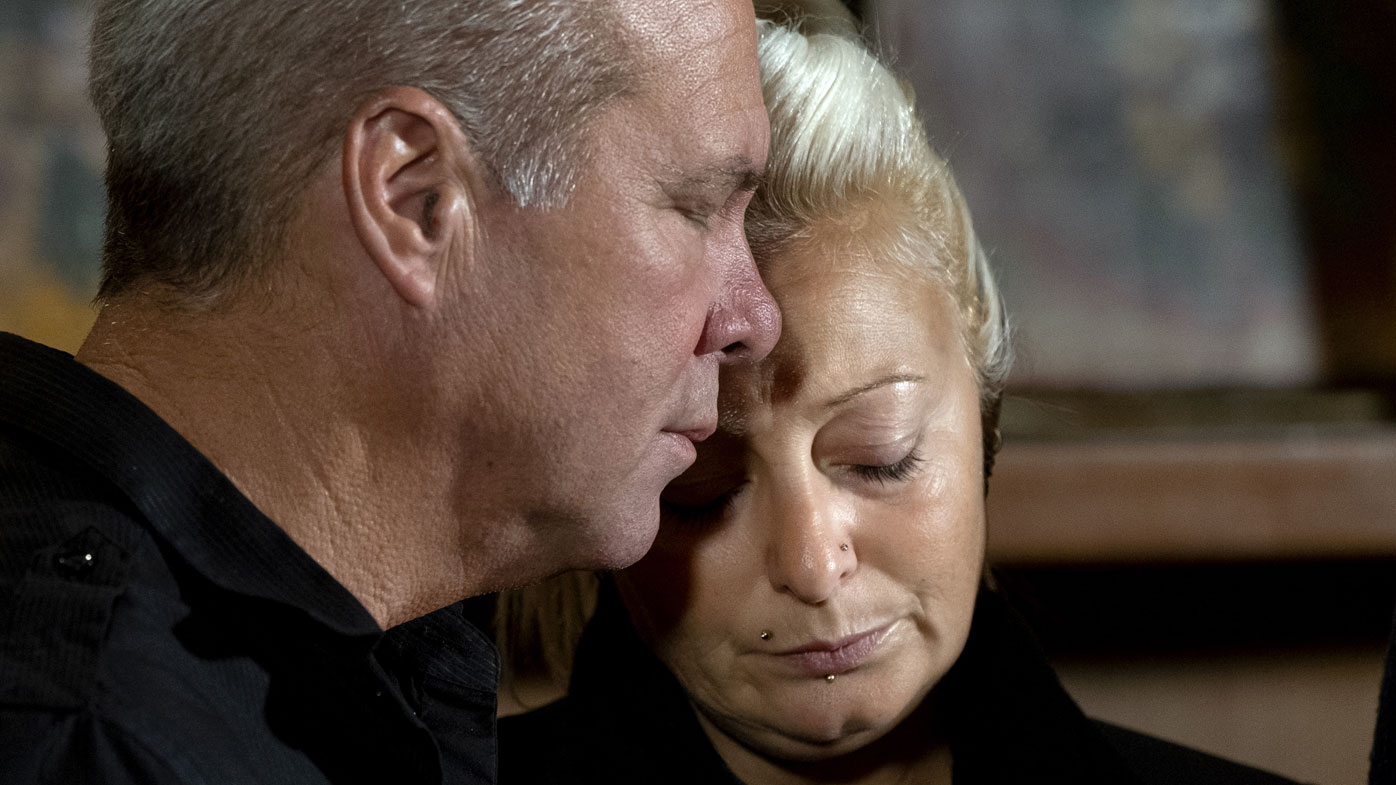 Dunn's family has said Sacoolas was driving on the wrong side of the road at the time of the crash near an air force base in central England used by the US military.

British prosecutors requested the extradition of Sacoolas over the crash in which 19-year-old Briton Harry Dunn was killed while riding his motorbike.

"At the time the accident occurred, and for the duration of her stay in the UK, the US citizen driver in this case had immunity from criminal jurisdiction," a State Department representative said in a statement on Thursday. 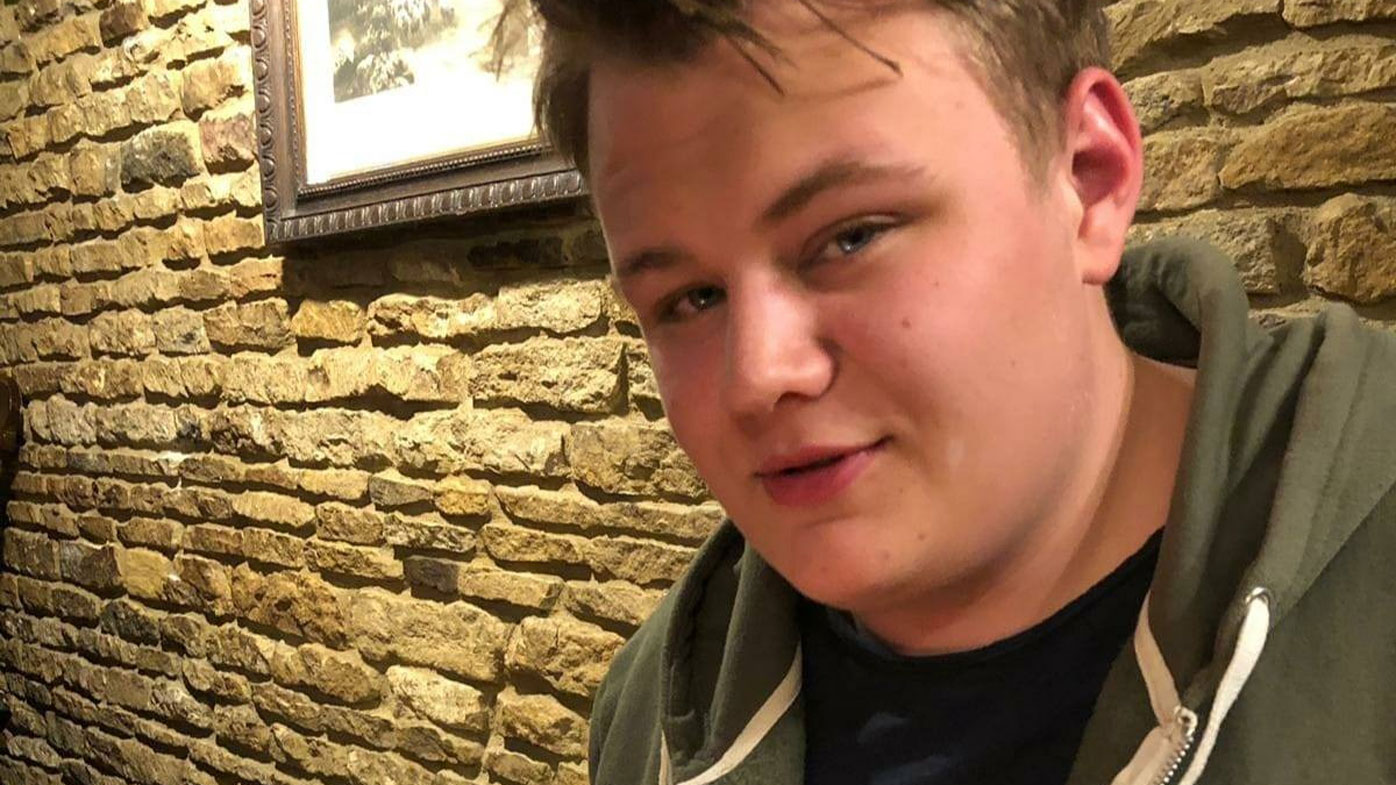 "If the United States were to grant the UK's extradition request, it would render the invocation of diplomatic immunity a practical nullity and would set an extraordinarily troubling precedent," the statement said.

Sacoolas was given diplomatic immunity and left Britain shortly after the accident. Her lawyer has said that she would not return voluntarily to Britain to possibly face jail for "a terrible but unintentional accident".

British Prime Minister Boris Johnson has said Sacoolas was wrong to use diplomatic immunity to leave Britain and has urged US President Donald Trump to reconsider the US position.

Dunn's parents met Trump at the White House in October.

Trump hoped to persuade them meet to Sacoolas, who was in the building at the same time, but they declined.