A US couple is suing a hotel chain after they believed somebody watched them having sex through the peephole of their room.

A US couple is suing a hotel chain after they believed somebody watched them having sex through the peephole of their room.

Nathan and Christina Parks, both 35, are suing DoubleTree by Hilton in a Colorado court.

They allege that they found the peephole to their Denver hotel room by lying on the hallway floor.

"When I opened the door and I looked at it from the outside, I could tell that there was a smudge mark where somebody's face and handprints were up on the door," Mr Parks told KDVR. 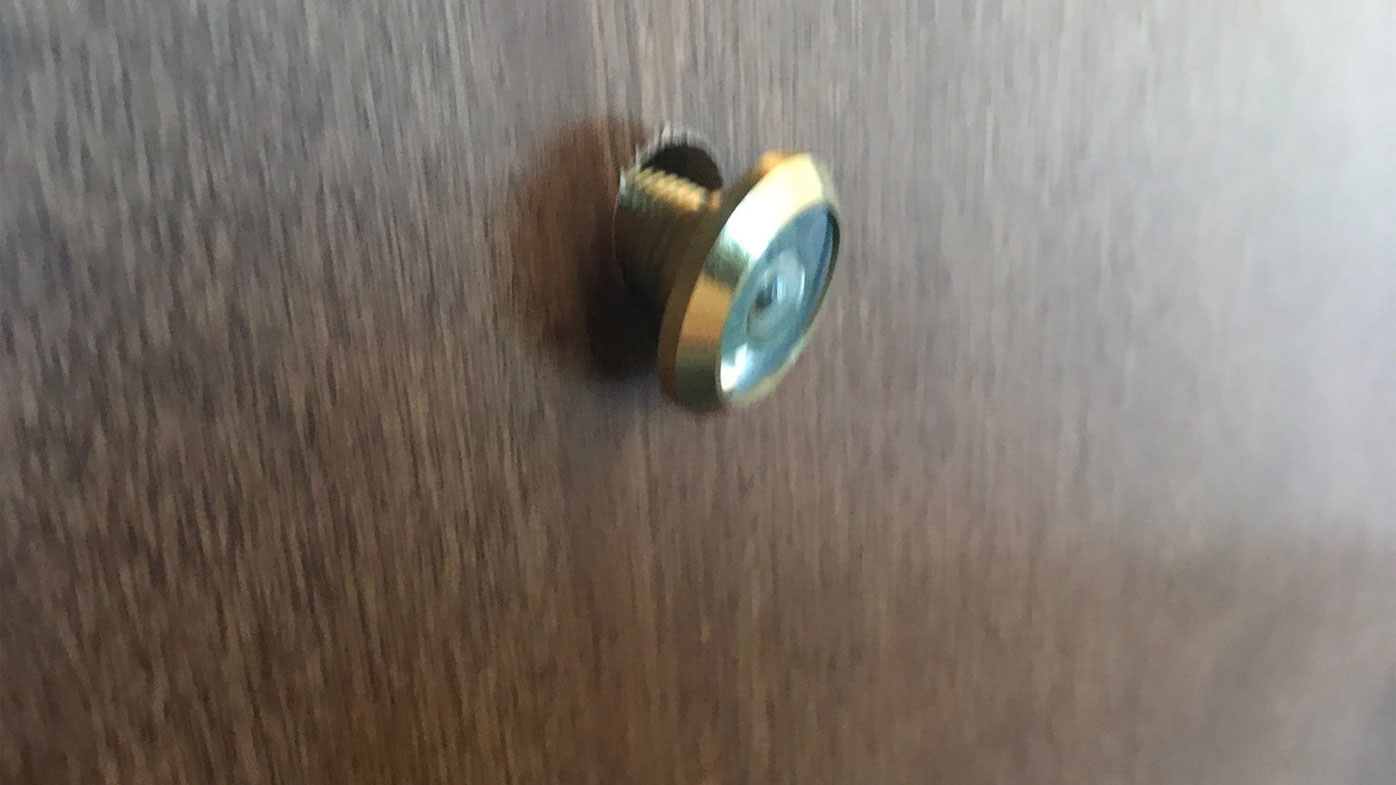 "Clearly they were peeking into our room."

There is no security camera footage that could corroborate their story.

"They might've captured our intimate moments together or even us just being naked in the room," Mrs Parks said.

"We wanted adult time and grown-up time away from our small children and so, you know, you have this premise of expecting privacy and having a little alone time."

The hotel quickly fixed the peephole, which the couple's lawyer equated to deleting evidence of a crime.

DoubleTree by Hilton said in a statement that the safety and wellbeing of their guests was "top priority". 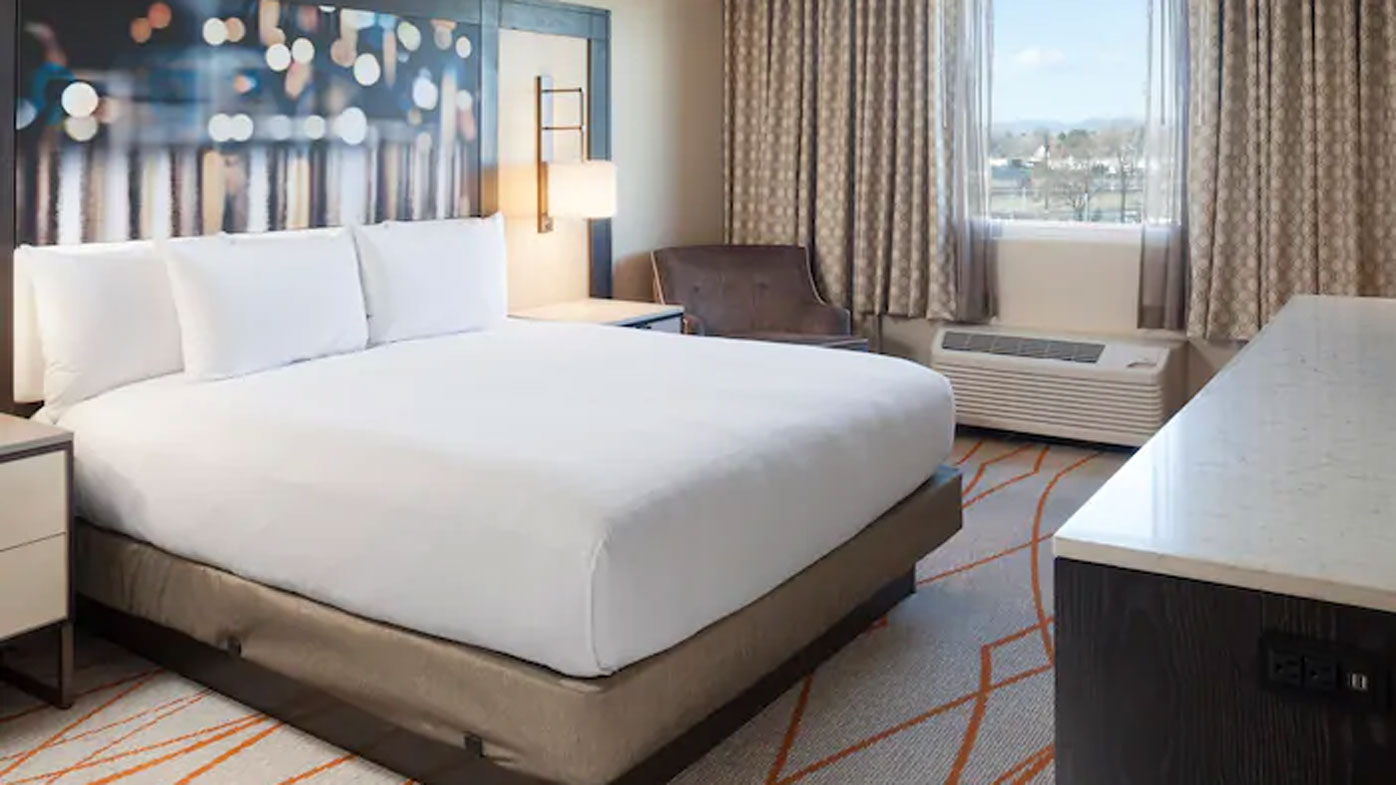 "After a comprehensive review in September 2019, including playback of lobby CCTV footage, we were unable to substantiate the couple's allegations that they were followed back to their room or were inappropriately observed by a third party," the statement read.

"Given this is now a legal matter, we will reserve additional comment and look forward to an evidence-driven conversation in a court of law."

DoubleTree by Hilton, affiliated with Hilton Worldwide, has hundreds of hotels around the world, including several in Australia.

The Parks stayed at the DoubleTree in the Denver neighbourhood of Stapleton North.