The fatal shooting of a knife-wielding Black teenage girl by police in Columbus, Ohio, came within minutes of the verdict in George Floyd’s killing.

The fatal police shooting of Ma'Khia Bryant, a Black teenager seen on video charging at two people with a knife, came within minutes of the verdict in George Floyd's killing — causing outrage by some over the continued use of lethal force by Columbus police.

Officials with the Columbus Division of Police released footage of the shooting Tuesday night just hours after it happened, a departure from protocol as the force faces immense scrutiny from the public following a series of recent high-profile police killings that have led to clashes.

The girl was identified by Franklin County Children Services, which said in a release that the 16-year-old Bryant was under the care of the agency at the time of her death. 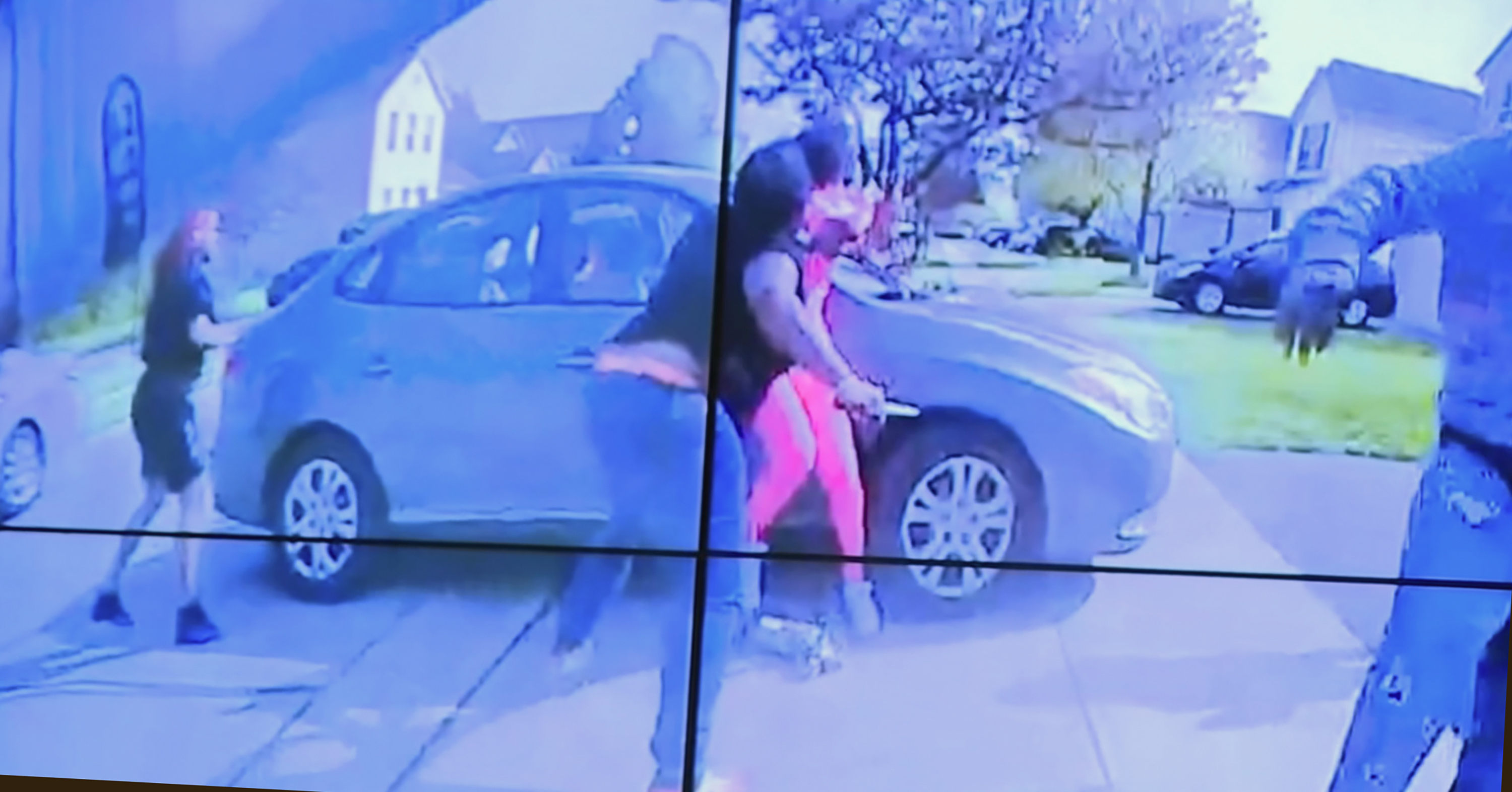 The 10-second clip begins with the officer getting out of his car at a house where police had been dispatched after someone called 911 saying they were being physically threatened, Interim Police Chief Michael Woods said at the news conference. The officer takes a few steps toward a group of people in the driveway when Bryant starts swinging a knife wildly at another girl or woman, who falls backward. The officer shouts several times to get down.

Bryant then charges at another girl or woman, who is pinned against a car.

From a few feet away, with people on either side of him, the officer fires four shots, and Bryant slumps to the ground. A black-handled blade similar to a kitchen knife or steak knife lies on the sidewalk next to her.

A man immediately yells at the officer, "You didn't have to shoot her! She's just a kid, man!"

The officer responds, "She had a knife. She just went at her." The race of the officer wasn't clear and he was taken off patrolling the streets for the time being.

Bryant was taken to a hospital, where she was pronounced dead, police said. It remains unclear if anyone else was injured.

Woods said state law allows police to use deadly force to protect themselves or others, and investigators will determine whether this shooting was such an instance. Ohio's Bureau of Criminal Investigation is now reviewing the killing following an agreement with the city last summer for all police shootings to be handled by the independent investigators under Attorney General Dave Yost's office.

Columbus Mayor Andrew Ginther mourned the loss of the young victim but defended the officer's use of deadly force.

READ MORE: Biden to Floyd family after verdict: 'We're all so relieved' "We know based on this footage the officer took action to protect another young girl in our community," he told reporters.

The shooting happened about 25 minutes before a judge read the verdict convicting former Minneapolis Police Officer Derek Chauvin of murder and manslaughter in the killing of Floyd. It also took place less than 5 miles from where the funeral for Andre Hill, who was killed by another Columbus police officer in December, was held earlier this year. The officer in Hill's case, Adam Coy, a 19-year veteran of the force, is now facing trial for murder, with the next hearing scheduled for April 28. 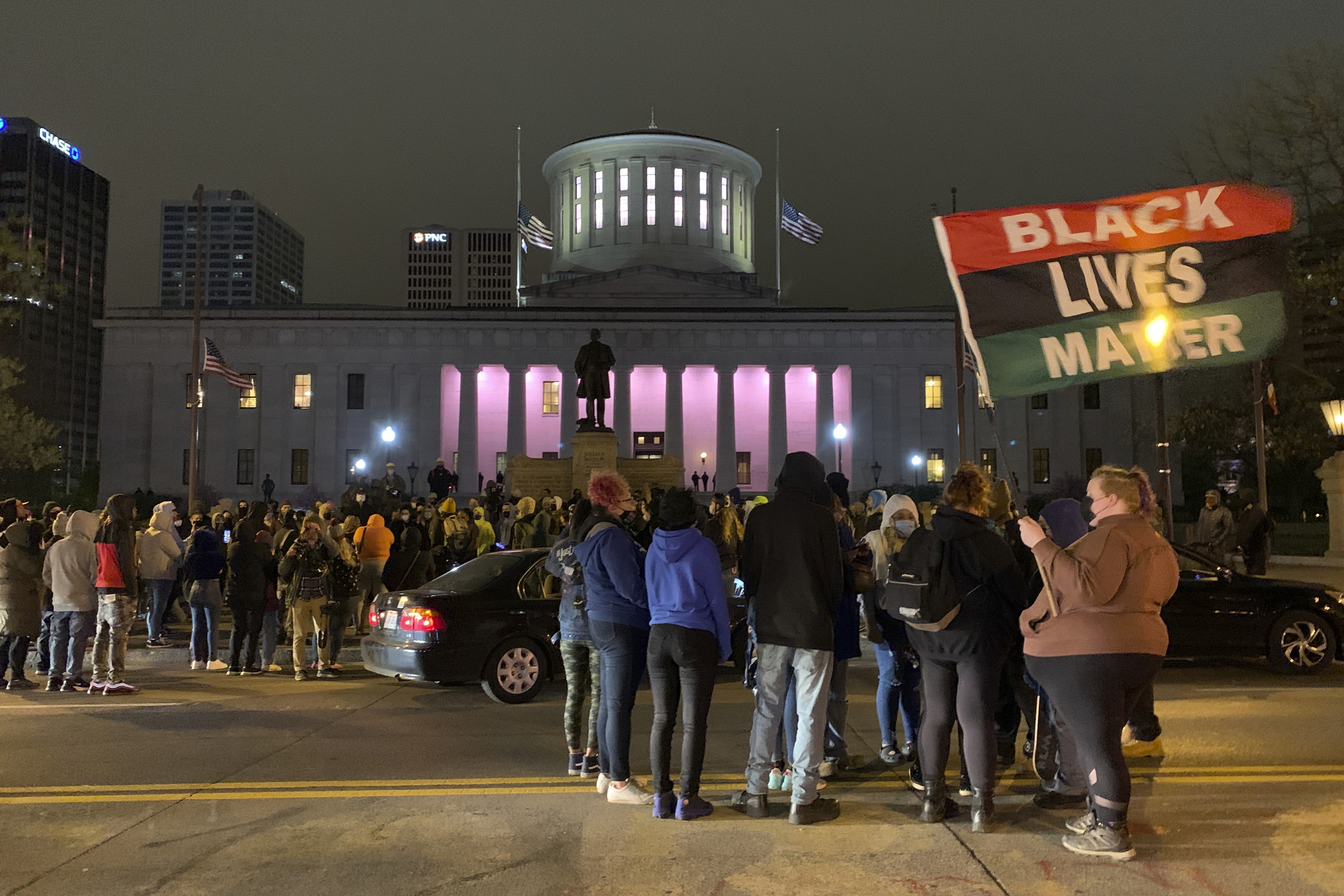 Last week, Columbus police shot and killed a man who was in a hospital emergency room with a gun on him. Officials are continuing an investigation into that shooting.

White House press secretary Jen Psaki called the shooting "tragic" and said President Joe Biden has been briefed on it.

"She was a child. We're thinking of her friends and family and the communities that are hurting and grieving her loss," Pskai said in a statement.

Pskai said the White House's focus is "to address systemic racism and implicit bias head on" by passing legislation on "much-needed" police reforms.

"So our focus is on working to address systemic racism and implicit bias head on and, of course, to passing laws and legislation that will put much-needed reforms into place at police departments around the country."

IN PICTURES: Derek Chauvin found guilty in the death of George Floyd 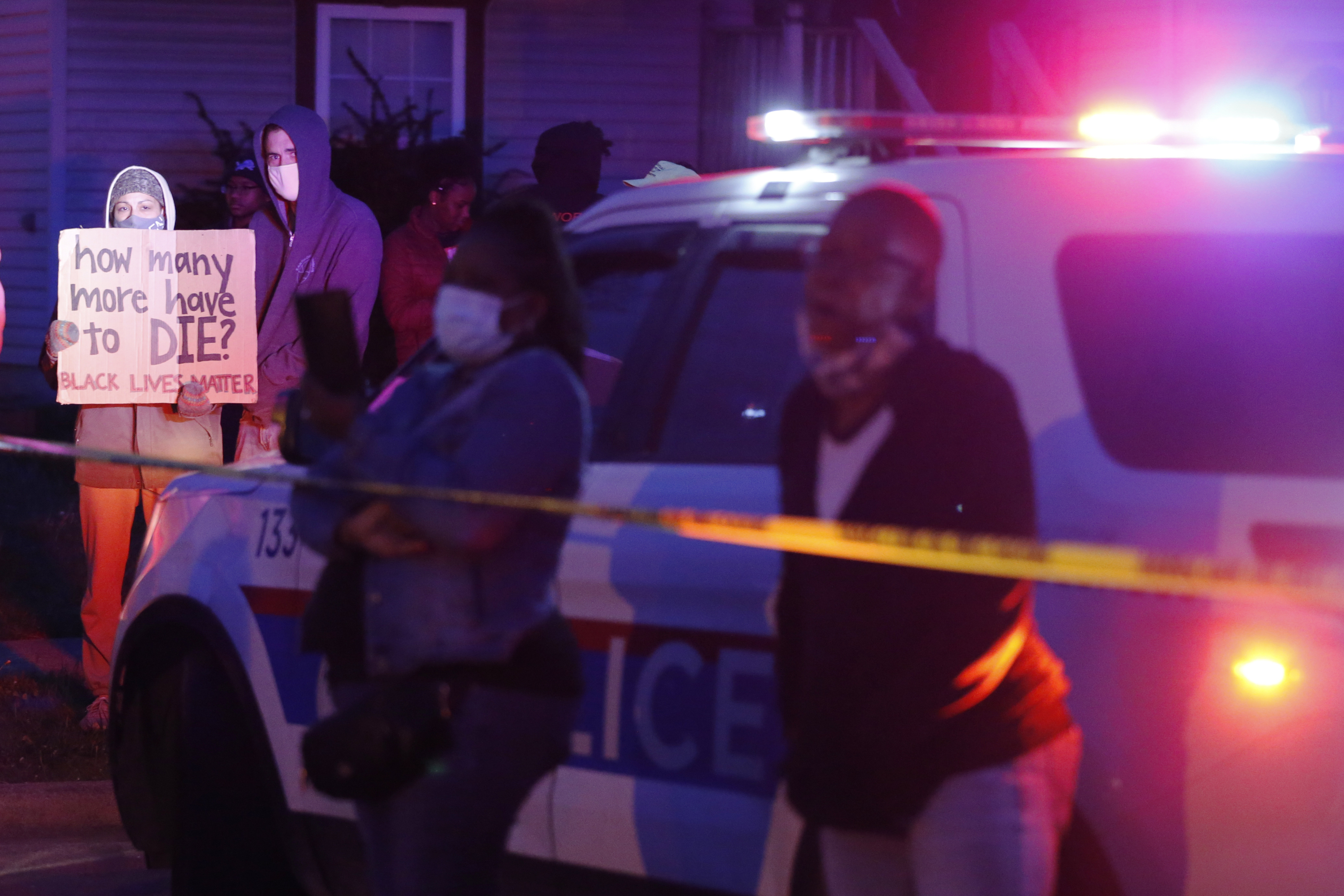 Kimberly Shepherd, 50, who has lived in the neighbourhood where Tuesday's shooting took place for 17 years, said she knew the teenage victim.

"The neighbourhood has definitely went through its changes, but nothing like this," Shepherd said of the shooting. "This is the worst thing that has ever happened out here and unfortunately it is at the hands of police."

Shepherd and her neighbour Jayme Jones, 51, had celebrated the guilty verdict of Chauvin. But things changed quickly, she said.

READ:  In Pictures: How the world's newspapers hailed the new President

"We were happy about the verdict. But you couldn't even enjoy that," Shepherd said. "Because as you're getting one phone call that he was guilty, I'm getting the next phone call that this is happening in my neighbourhood." 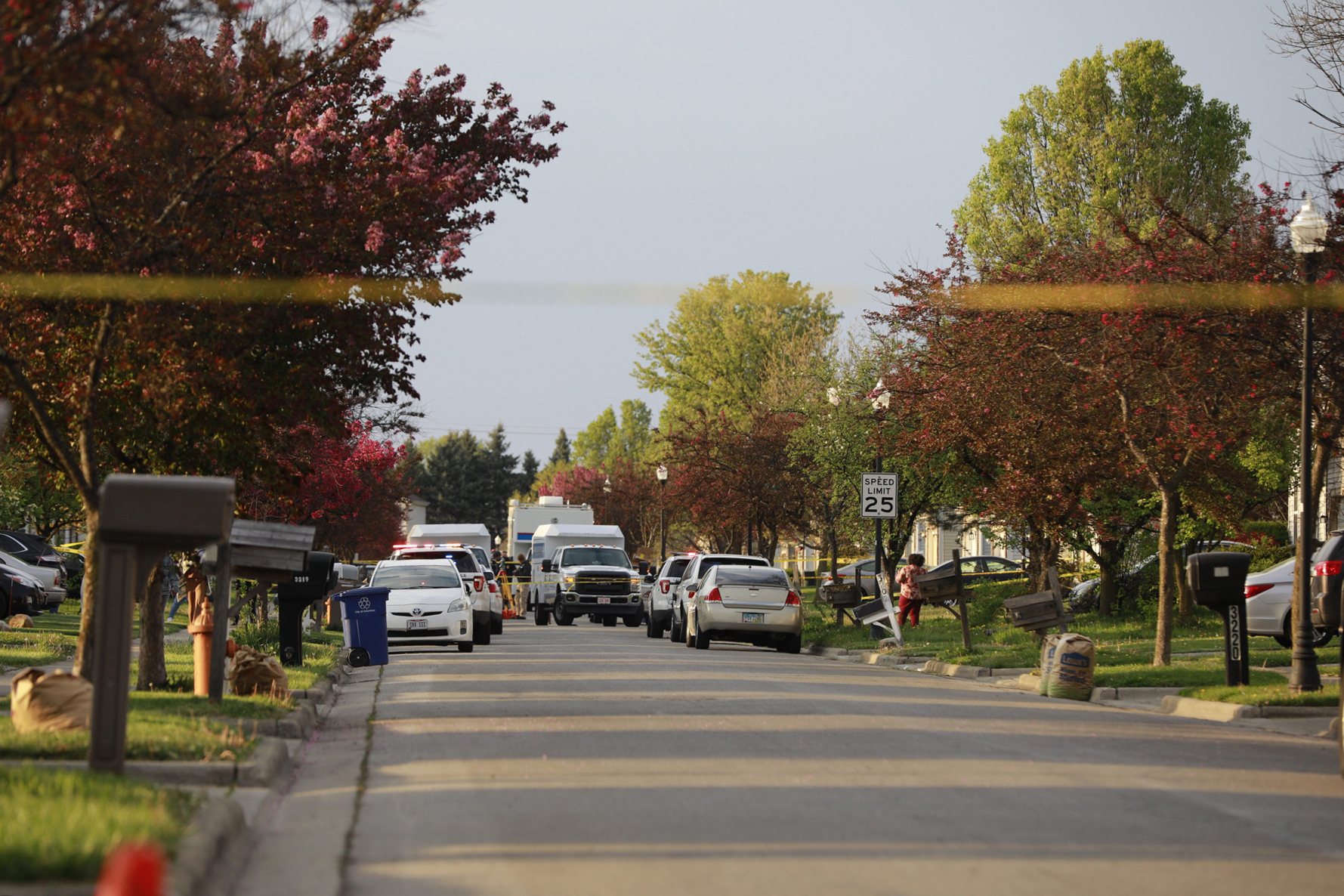