The bill includes direct payments to millions of Americans and money to help the White House deliver on a number of President Joe Biden’s biggest campaign promises, including getting more Americans vaccinated.

It comes as President Joe Biden claimed a triumph on a bill that marshals the government's spending might against twin pandemic and economic crises that have upended a nation.

The House gave final congressional approval to the sweeping package by a near party line 220-211 vote precisely seven weeks after Mr Biden entered the White House and four days after the Senate passed the bill.

The bill includes direct payments to millions of Americans and money to help the White House deliver on a number of Mr Biden's biggest campaign promises, including getting more Americans vaccinated.

On top of the landmark package, Mr Biden is expected to announce he is directing the US Department of Health and Human Services to purchase an additional 100 million doses of the Johnson & Johnson COVID-19 vaccine.

If negotiations are successful, Mr Biden will be well on his way to meeting his key election promise of delivering 100 million doses of coronavirus vaccine in his first 100 days. 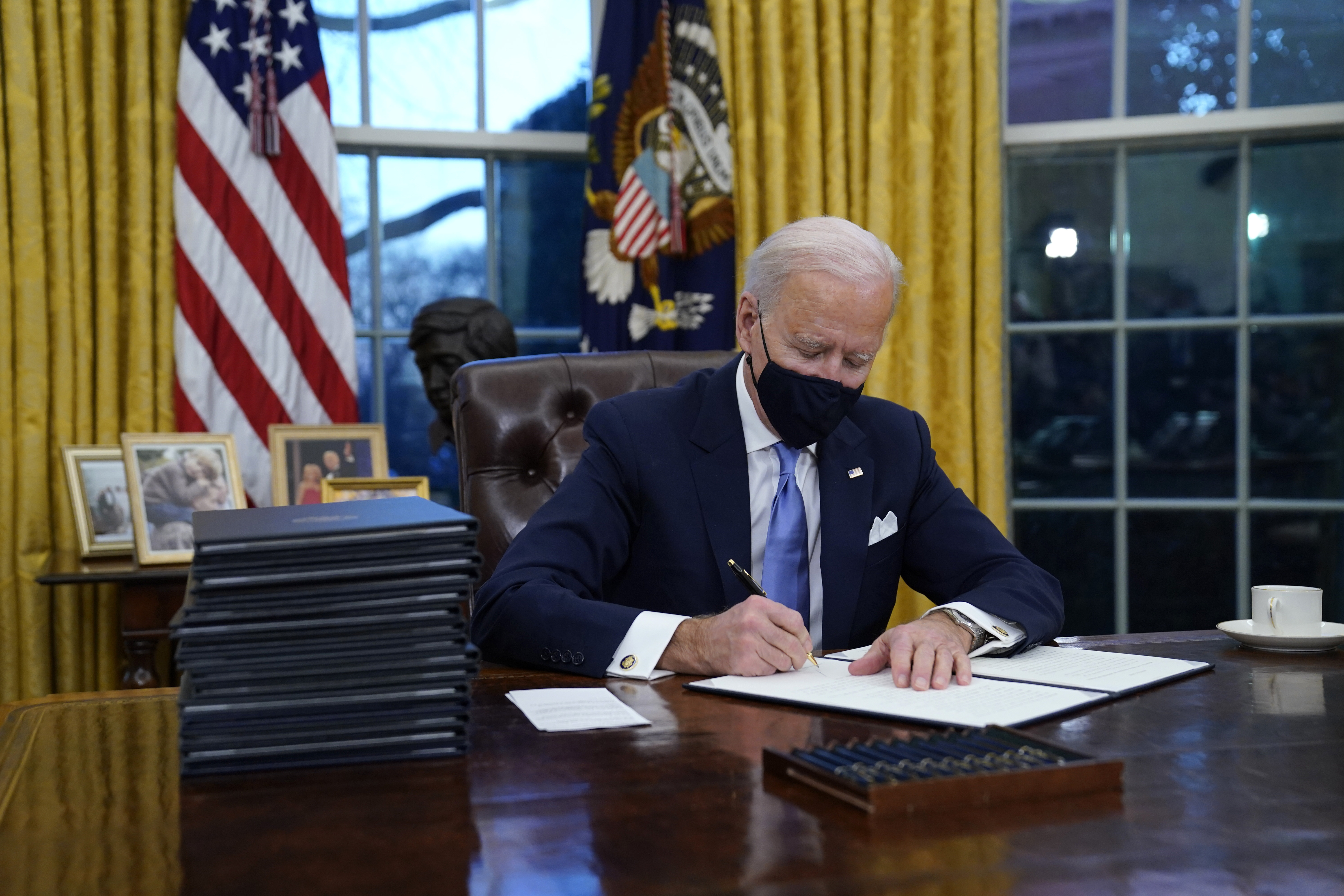 In fact, that milestone could arrive as early as next week, with 93 million doses of the Pfizer and Moderna vaccine already administered since the end of January.

The administration and the pharmaceutical giant still need to negotiate when these 100 million doses will be available, another person familiar with the matter told CNN. This source predicts it will likely happen later this year as Johnson & Johnson works to ramp up production.

The White House told governors on Tuesday to expect fewer than 400,000 doses of the Johnson & Johnson vaccine next week, far below what they initially expected would be available. 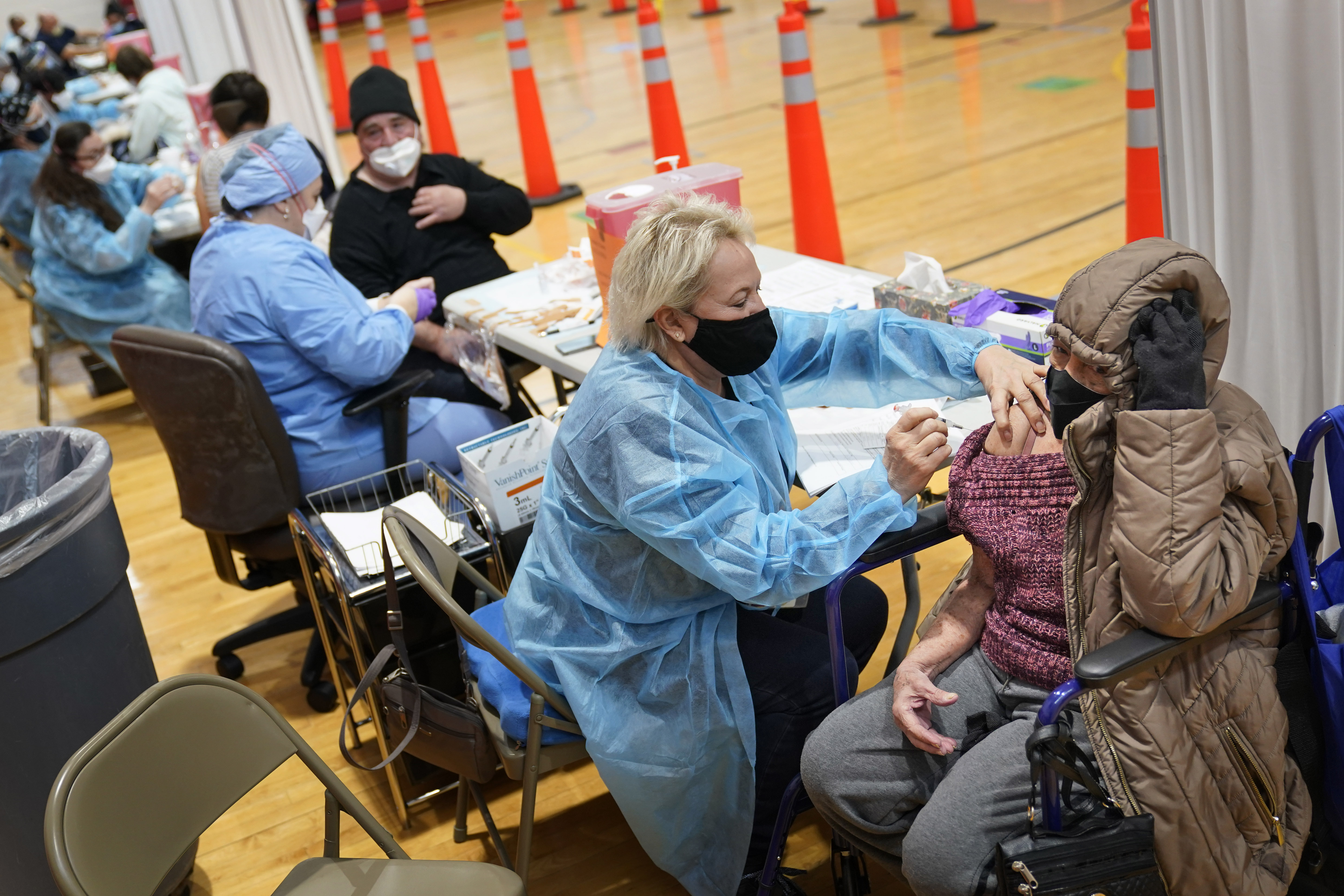 Mr Biden will make the announcement during a meeting this afternoon with Johnson & Johnson and Merck, which is helping to manufacture the Johnson & Johnson's vaccine under a deal brokered by the White House.

Mr Biden announced last week that the US would have enough COVID-19 vaccine doses for every adult American by the end of May, which was a two-month acceleration of the previous timeline his administration had laid out.

This new purchase of Johnson & Johnson vaccines will not accelerate that timeline, but these doses would help build up US vaccine stock later in the year.

The new goal was made possible by a rare partnership between competitors Merck and Johnson & Johnson. The White House says it is utilising the Defence Production Act to help equip two Merck facilities to manufacture the Johnson & Johnson vaccine. 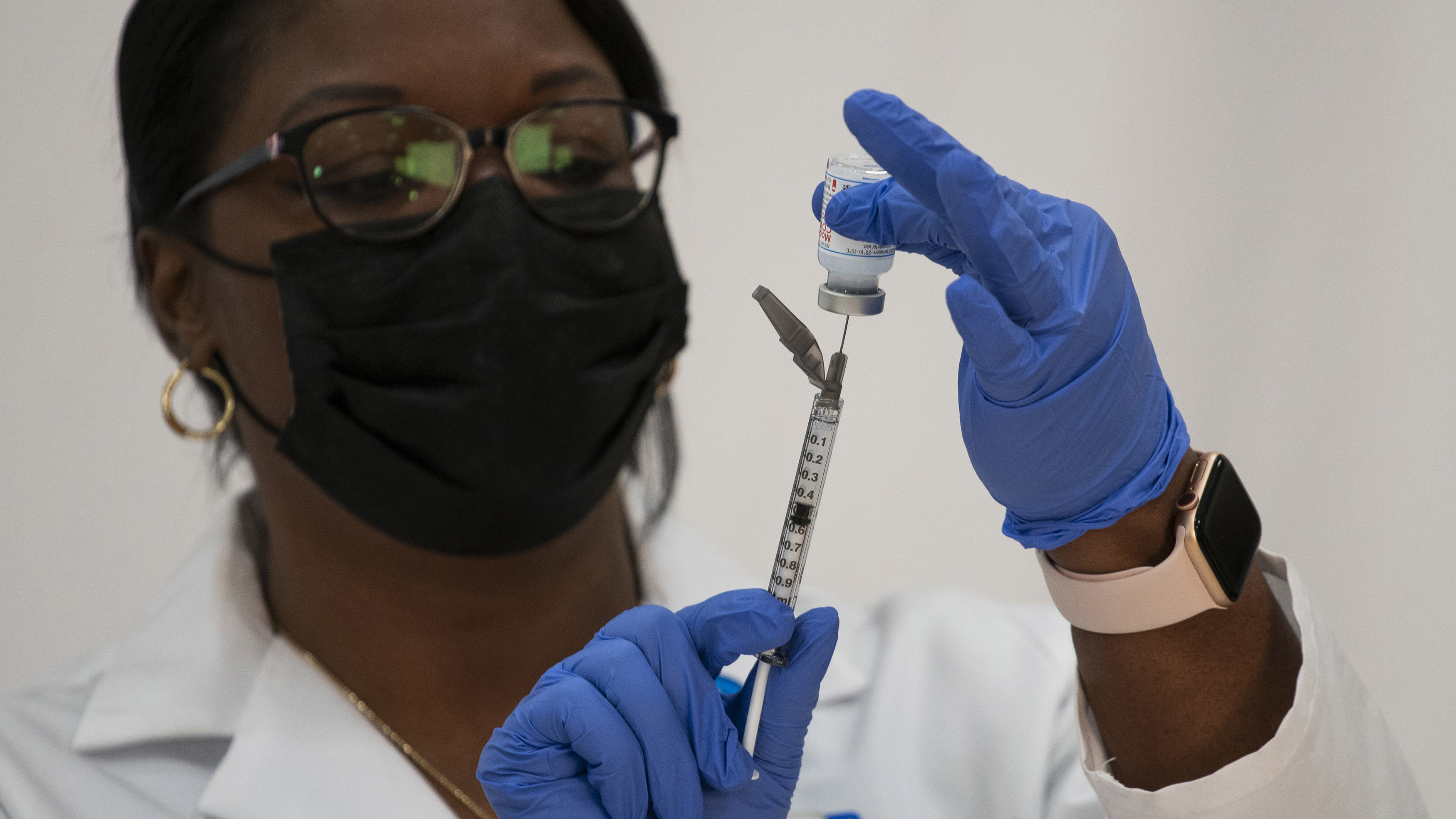 When Mr Biden first took office, his team learned that Johnson & Johnson's one-shot coronavirus vaccine was highly effective but the company was millions of doses behind its production schedule. Jeff Zients, the White House's coronavirus czar, called Johnson & Johnson's CEO Alex Gorsky and was instrumental in brokering the deal.

Having enough vaccine supply by the end of May does not mean all Americans will receive shots by the end of May. Issues with distribution and personnel mean it could take much longer for all the doses to be administered.

READ:  Calls Grow For The Project Hosts To Apologise To Heritier Lumumba On-Air For 'Disgraceful’ Coverage

More than 527,700 Americans have died from COVID-19 as of Wednesday morning, according to Johns Hopkins University.

The US has ramped up the administering of the three COVID-19 vaccines that have received emergency use authorisation from the US Food and Drug Administration that were developed by Pfizer/BioNTech and Moderna in addition to Johnson & Johnson. 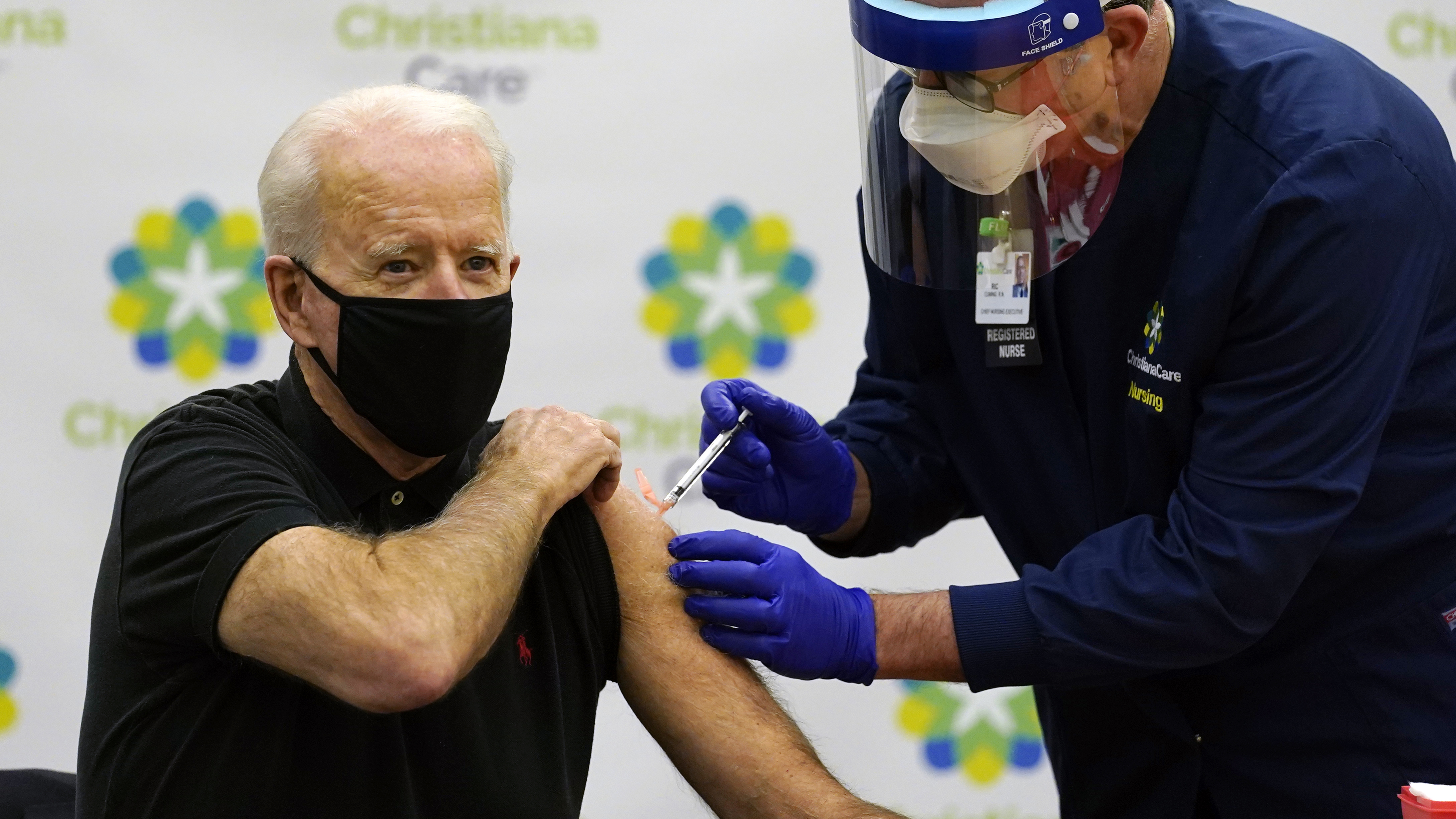 More than 93,600,000 doses have been administered in the US as of Wednesday morning, according to the US Centre for Disease Control and Prevention. The vaccines from Pfizer/BioNTech require two doses administered, while Johnson & Johnson's only requires one.

White House press secretary Jen Psaki said Tuesday that the seven-day average for shots administered is now 2.17 million shots per day, up from 890,000 shots per day on January 20, when Mr Biden took office.

Ms Psaki also announced that the Pfizer and Moderna COVID-19 vaccine supply will be increased to 15.8 million doses, up from 15.2 million doses announced last week.