The United States appears to have ramped up military flyovers in the South and East China Seas near China, in a show of might amid growing coronavirus tensions.

The United States Navy and Pacific Air Forces (PACAF) appear to have ramped up military flyovers in the South and East China Seas near China, in a show of might amid growing coronavirus tensions.

PACAF announced on Tuesday that it had conducted a B1 bomber mission near Hawaii, in a series of training engagements "demonstrating the credibility of US Air Forces to address a diverse and uncertain security environment."

The deployment of the aircraft also came just days after a separate training mission was launched in Guam, in the East China Sea. 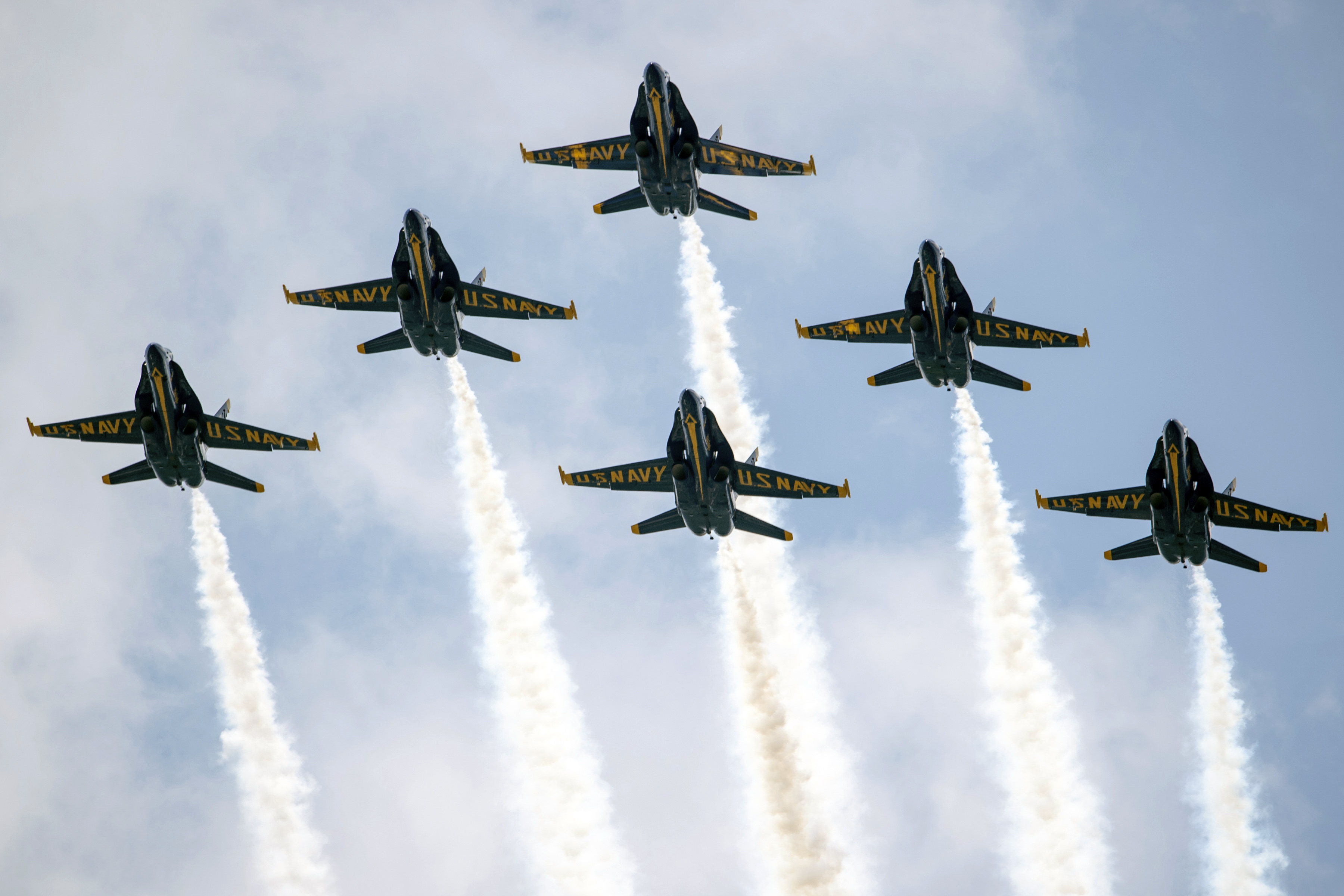 The strategic move follows the beginning of China's 11-week military exercise in the Yellow Sea in a bid to increase its own military might, the South China Morning Post reported.

The 16-page report, released on Wednesday, does not signal a shift in US policy, according to a senior administration official, but it expands on President Donald Trump's get-tough rhetoric that he hopes will resonate with voters angry about China's handling of the disease outbreak, which has left tens of millions of Americans out of work.

"The media's focus on the current pandemic risks missing the bigger picture of the challenge that's presented by the Chinese Communist Party," Secretary of State Mike Pompeo said Wednesday before the White House released its report.

"China's been ruled by a brutal, authoritarian regime, a communist regime since 1949. For several decades, we thought the regime would become more like us - through trade, scientific exchanges, diplomatic outreach, letting them in the World Trade Organization as a developing nation. That didn't happen," he said.

"We greatly underestimated the degree to which Beijing is ideologically and politically hostile to free nations. The whole world is waking up to that fact."

Later in the day, the State Department announced that it had approved the sale of advanced torpedoes to the Taiwanese military, a move sure to draw a rebuke from Beijing, which regards the island as a renegade province.

The department said it had informed Congress of the US$180 million ($273m) sale of heavy-weight torpedoes, spare parts, support and testing equipment, which "will help improve the security of (Taiwan) and assist in maintaining political stability, military balance, and economic progress in the region."

The latest example of US and China power competition is now playing out at the World Health Organisation.

At the UN health agency's annual assembly this week, Xi joined by video conference to offer more money and support. Meanwhile, Trump railed against the WHO in a letter accusing it of covering up the coronavirus outbreak with China – and threatening to permanently halt US funding that has been its main financial lifeblood for years.<

China also has been engaged in a military buildup, has engaged in cyber hacking and Beijing's pledge to end predatory economic practices "is littered with broken and empty promises."