Jeff Bezos, Bill Gates, Mark Zuckerberg and the rest of America’s billionaires saw their fortunes skyrocket over the past six months during the coronavirus pandemic.

Jeff Bezos, Bill Gates, Mark Zuckerberg and the rest of America's billionaires saw their fortunes skyrocket over the past six months during the coronavirus pandemic - while millions of Americans are now earning less than they were before the crisis began, according to a new study.

The Institute for Policy Studies' latest Billionaire Bonanza report on wealth inequality shows the 643 wealthiest Americans have raked in a whopping US$845 billion ($1.2 trillion) in combined assets between March 18 and September 15, growing their combined wealth by 29 per cent.

The study notes that the rapid rise wealth has increased the total net worth among the nation's top earners from US$2.95 trillion ($4 trillion) to US$3.8 trillion. The list of highest earners includes Tesla CEO Elon Musk, Oracle CEO Larry Ellison and former New York City Mayor Michael Bloomberg. The study is based on individuals' net worth data tracked by Forbes. 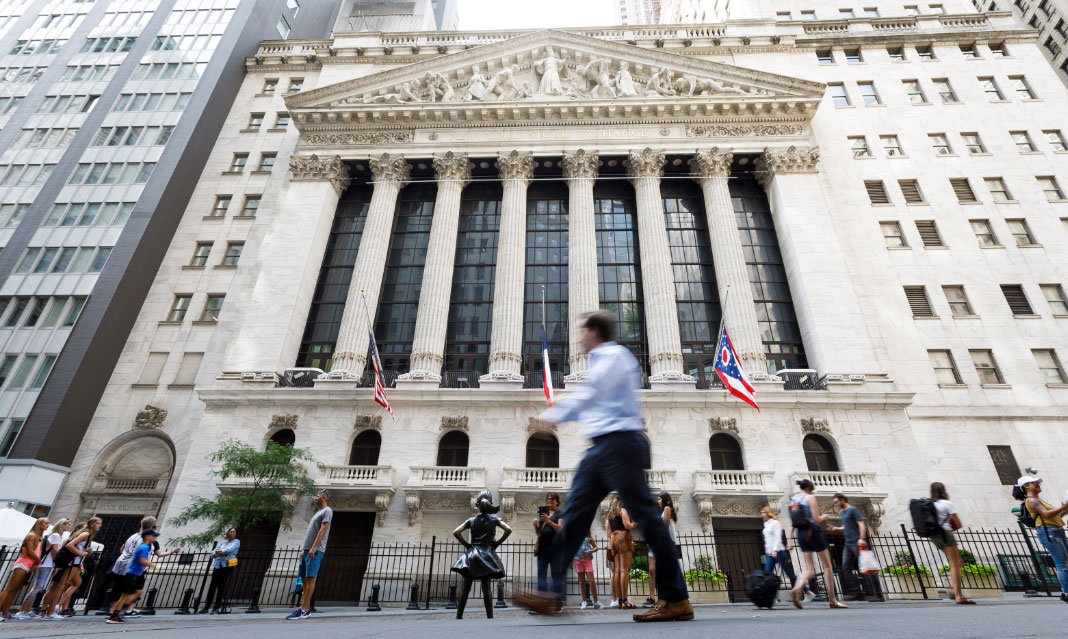 Chuck Collins, director of the Institute for Policy Studies' Program on Inequality, who co-authored the report, said he was somewhat shocked by the figures, adding that the Covid crisis is "supercharging America's existing inequalities."

"I would have thought maybe six months into this that things would have shaken out - that everybody would take a hit," Collins told CNN Business.

"The difference is stark between profits for billionaires and the widespread economic misery in our nation. It sort of dramatises the unequal sacrifice and profiteering element of the wealth accumulation at the top."

READ MORE: What will the office Christmas party look like in the age of coronavirus? 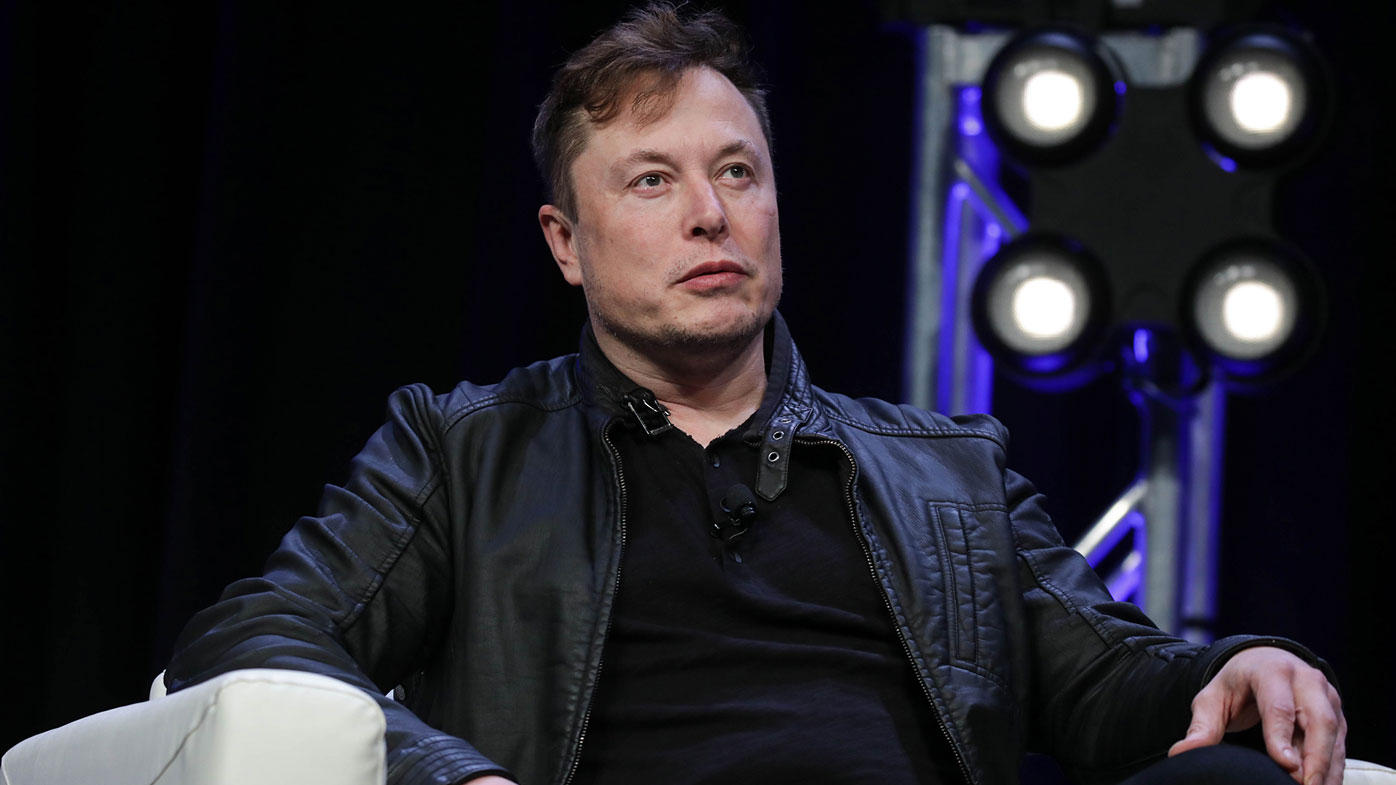 The country is still down 11.5 million jobs since February.

Claims for unemployment benefits have come down, but remain more than four times higher than the pre-pandemic level.