US authorities have arrested two men on charges that they enabled the escape of former Nissan Motor Co boss Carlos Ghosn from Japan.

US authorities have arrested a former Special Forces soldier and his son wanted by Japan on charges that they enabled the escape of former Nissan Motor Co boss Carlos Ghosn out of the country.

Japan had in January issued arrest warrants for both men along with a third, George-Antoine Zayek, in connection with faciliating the December 29, 2019 escape. 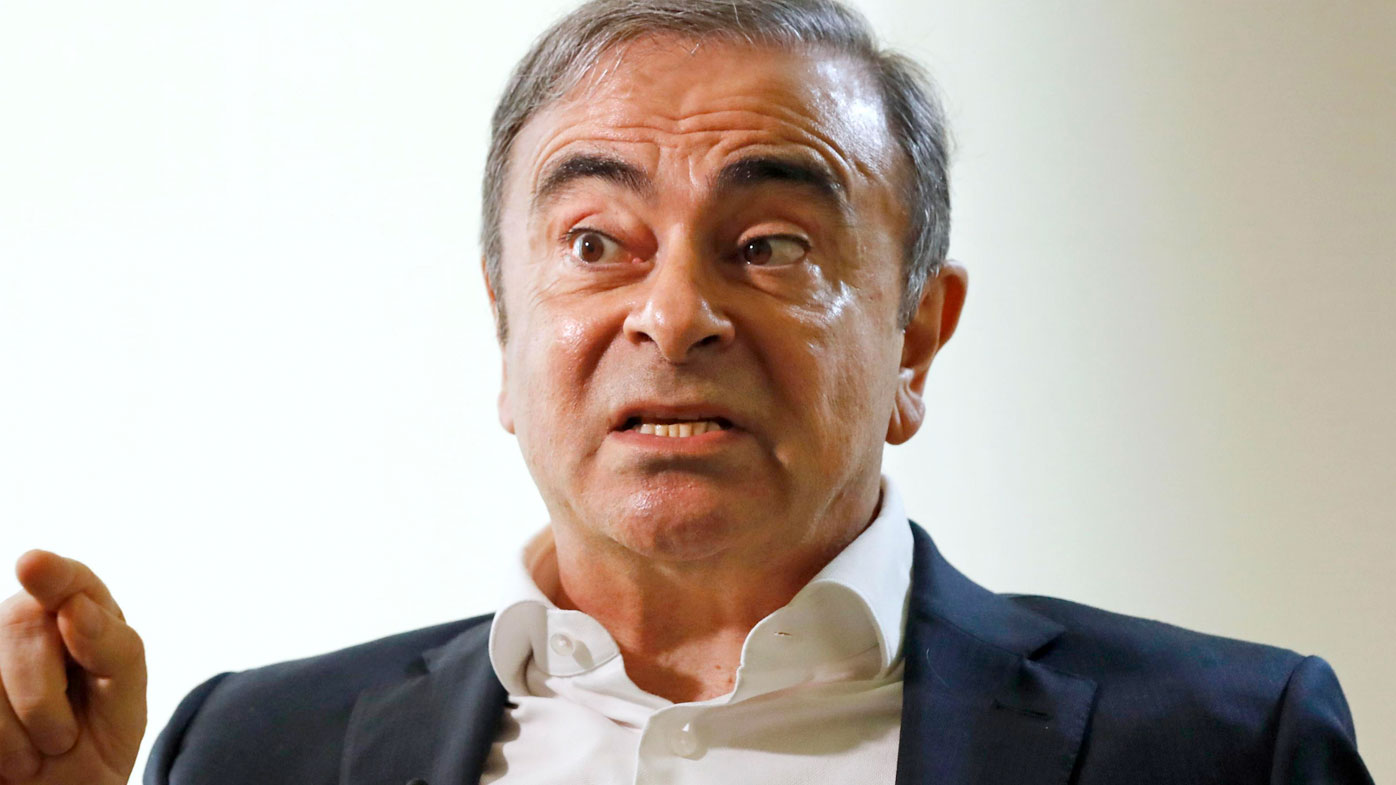 The Taylors are scheduled to appear by video conference before a federal judge later on Wednesday.

Ghosn fled to Lebanon, his childhood home, at the end of last year, while he was awaiting trial on charges of under-reporting earnings, breach of trust and misappropriation of company funds, all of which he denies.

Ghosn said he fled because he could not expect a fair trial, was subjected to unfair conditions in detention and was barred from meeting his wife under his bail conditions.

Ghosn has said he is innocent of allegations he under-reported his future income and committed a breach of trust by diverting Nissan money for his personal gain.

He says the compensation was never decided on or received, and that the Nissan payments were for legitimate business purposes.

Michael Taylor flew into Japan on a private jet from the United Arab Emirates with another man, George-Antoine Zayek, and they brought two large black boxes with them and claimed to be musicians carrying audio equipment, according to court papers. 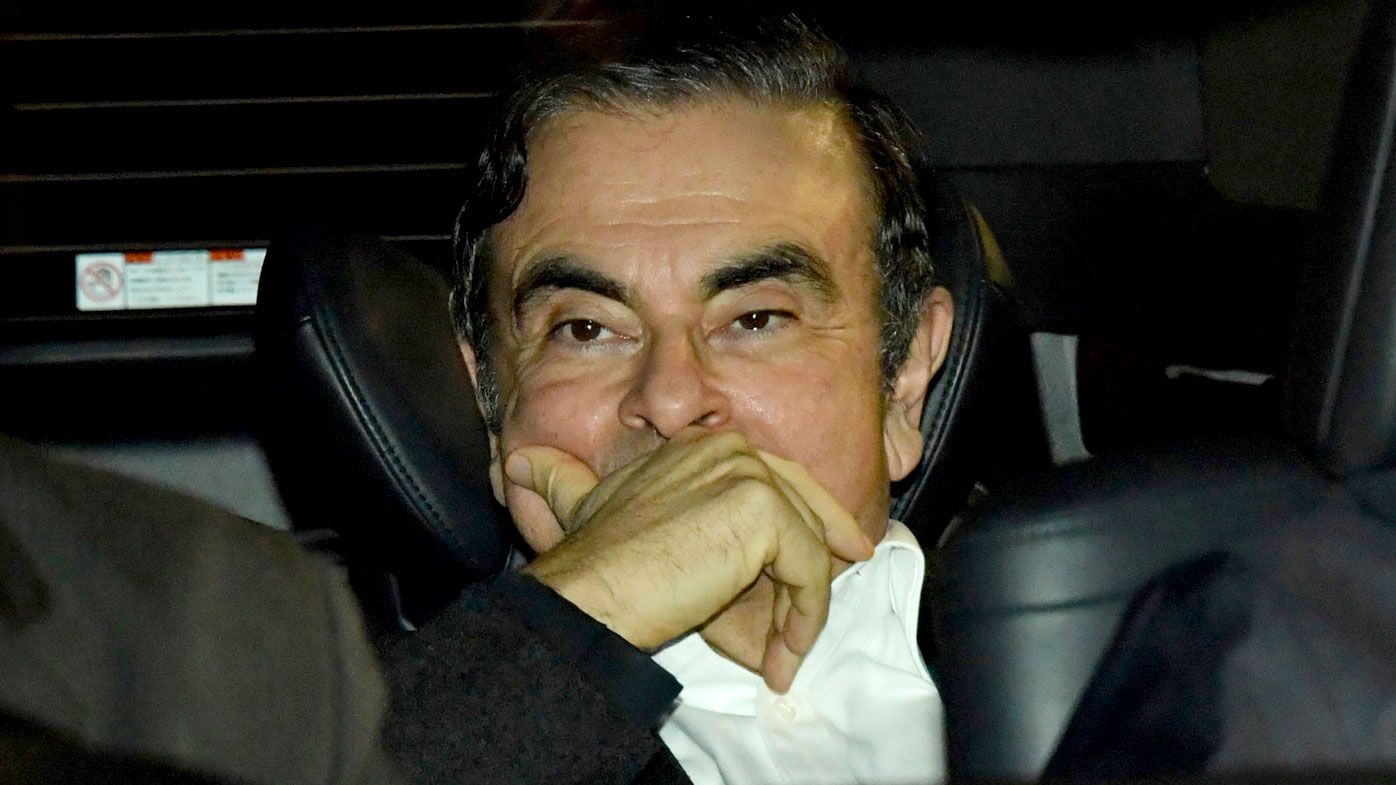 They helped Ghosn escape to the airport by hiding him in one of the boxes, the documents say. Japanese officials had also issued a provisional warrant for Zayek's arrest.

The men arrived at Japan's Kansai International Airport with luggage that included the two large boxes, and Ghosn was inside one of them, court papers said.

The luggage passed through a security checkpoint without being checked and was loaded onto a private jet headed for Turkey, the documents say. Two days later, Ghosn announced publicly he was in Lebanon.

— Reported with AAP and Associated Press