The United States and the Taliban have reached agreement on a temporary truce that will take effect in the coming days and, if successfully completed, will lead to a formal ceasefire.

The United States and the Taliban have reached agreement on a temporary truce that will take effect in the coming days and, if successfully completed, will lead to a formal ceasefire, the start of peace negotiations between all Afghan sides next month and the ultimate withdrawal of American troops from Afghanistan, a senior US official said.

The official said the agreement for a seven-day "reduction in violence" is "very specific" and covers the entire country, including Afghan government forces.

There were indications a formal announcement could come as early as the weekend. 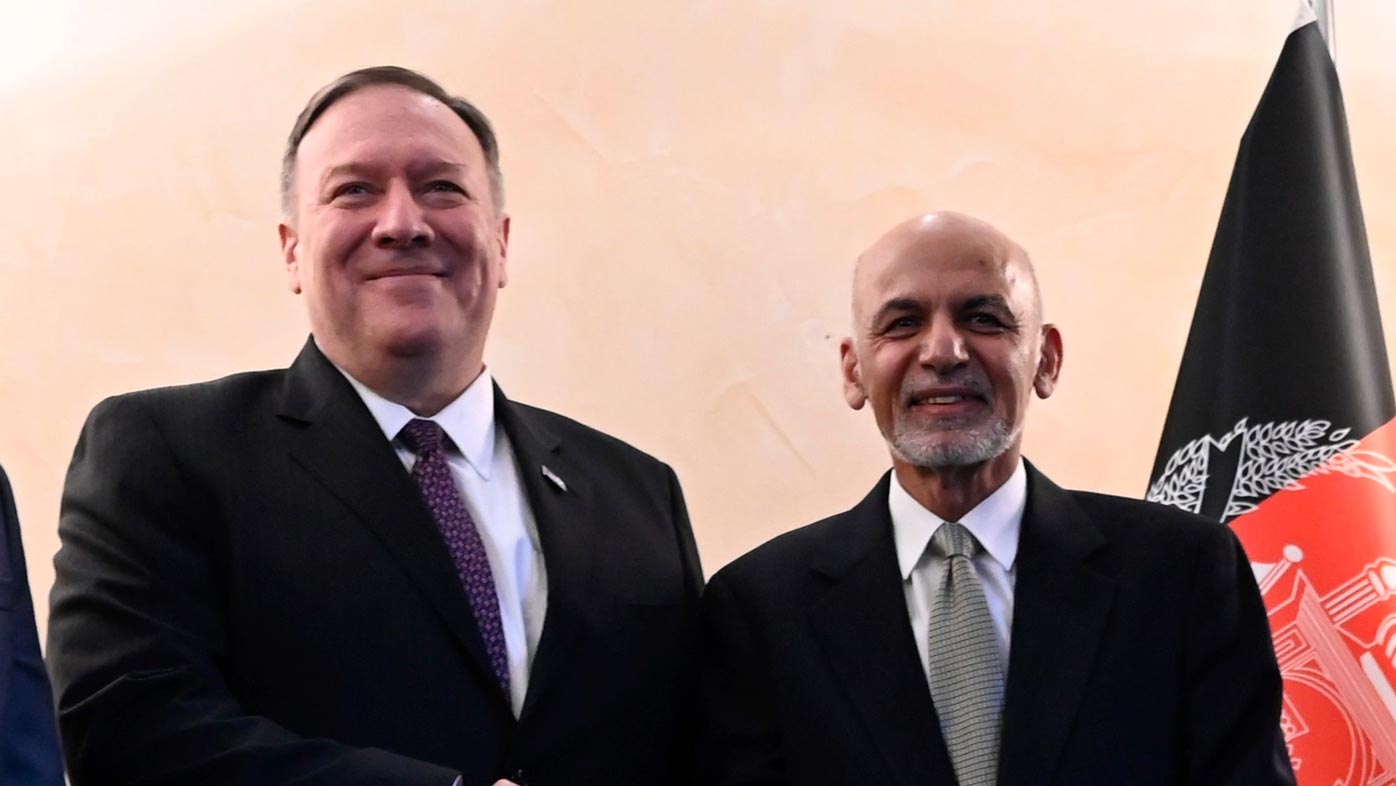 The official, who was not authorised to publicly discuss the matter and spoke on the condition of anonymity, said the Taliban had committed to a halt in roadside and suicide bombings as well as rocket attacks.

The official said the US would monitor the truce and determine if there were any violations.

Should the Taliban comply, the "reduction in violence" agreement would be followed by the signing of a second agreement between the United States and the Taliban.

That agreement, culminating 16 months of talks, would initiate the peace negotiations and the withdrawal of US troops.

A Taliban official familiar with the deal said the second agreement would be signed on February 29 and the Afghan talks would begin on March 10.

The official said Germany and Norway have offered to host the talks but there has been no decision on the venue. 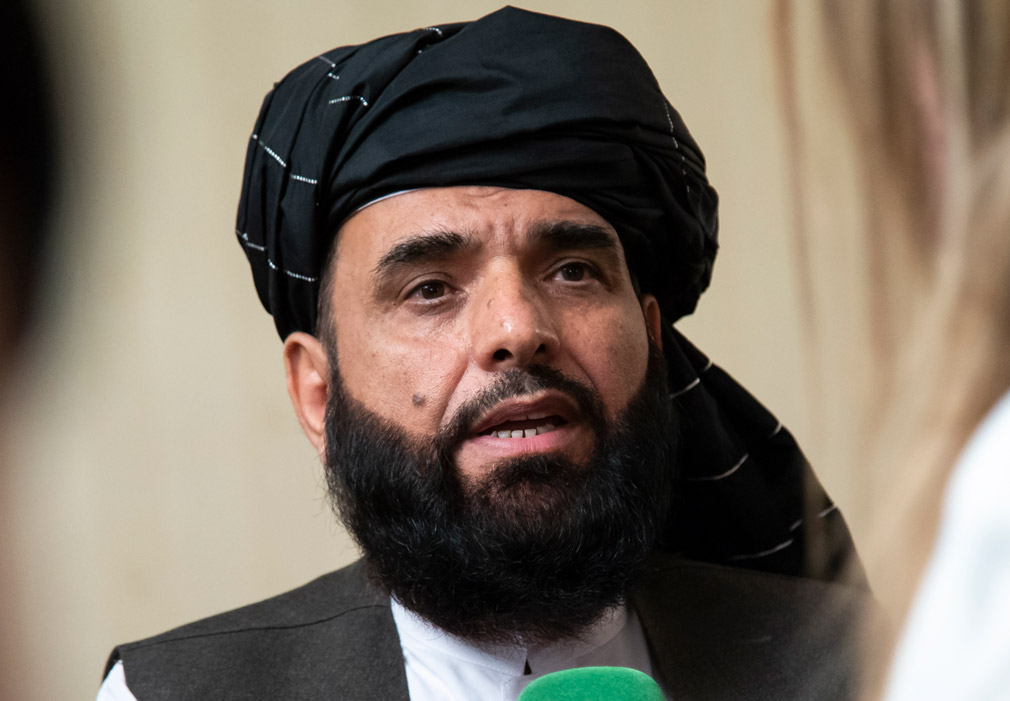 That Taliban official, who was not authorised to speak to the media and spoke on condition of anonymity, said the February 29 agreement would provide for the release of 5000 Taliban prisoners before the start of the negotiations.

To make good on its promise to release Taliban prisoners, Washington is going to need Afghan President Ashraf Ghani, who has been critical of the way US envoy Zalmay Khalilzad has conducted the talks, complaining about being kept in the dark.

President Ghani has also bickered with his partner in the current Unity Government, Abdullah Abdullah, over who will represent Kabul at the negotiating table.

President Ghani has insisted he lead the talks, while his political opponents and other prominent Afghans have called for more inclusive representation at the negotiating table.

President Donald Trump previously called off the peace talks because of an attack that killed two Americans.

US officials have not publicly spelled out their timetable for an initial drawdown of US troops in Afghanistan, but the expectation is that a reduction from the current total of about 12,000 to approximately 8600 will begin after the signing of a US-Taliban deal. That initial reduction is likely to stretch out over a period of weeks or months.

The Taliban official said the withdrawal of foreign troops would start gradually and would be carried out over 18 months.