The F15C Eagle was on a routine mission from RAF Lakenheath when it crashed into the North Sea off the UK, the US Air Force has said.

The US Air Force has confirmed that the pilot of a fighter jet that crashed into the North Sea, off the coast of northern England, has been found dead.

In a statement Monday, hours after the crash, it said "the pilot of the downed F-15C Eagle from the 48th Fighter Wing has been located, and confirmed deceased."

It said this is a "tragic loss" for the 48th Fighter wing community and sent condolences to the pilot's family.

The name of the pilot will not be released until all next of kin notifications have been made.

Rescuers found the wreckage of a US Air Force fighter jet that crashed into the North Sea earlier the same day.

The F-15C Eagle from the 48th Fighter Wing was on a routine training mission from RAF Lakenheath when it crashed at 9.40am on Monday.

The cause of the crash wasn't immediately clear. 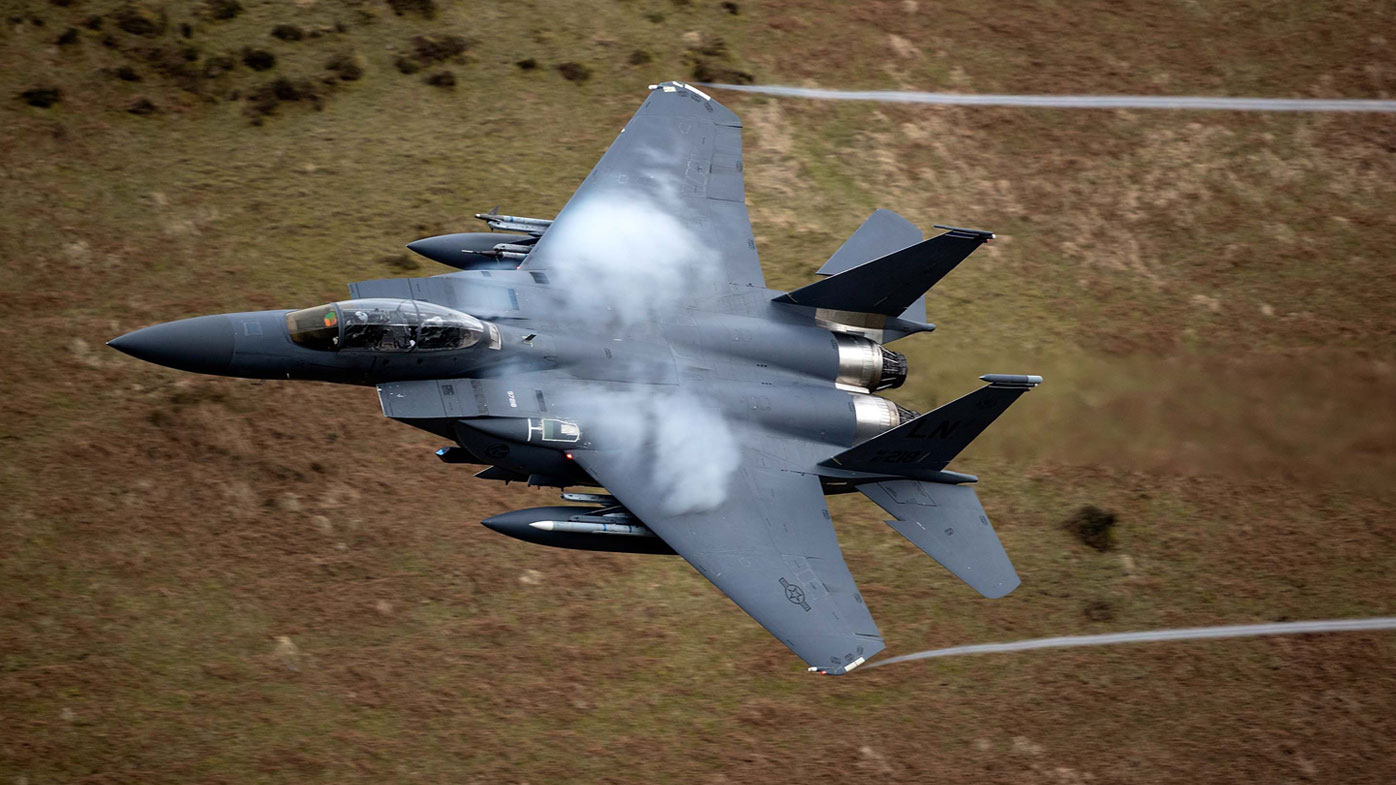 Britain's coast guard located wreckage from the downed fighter, and recovery efforts were underway, the US Air Force said in an initial statement.

"The pilot is still missing, and search and rescue efforts continue," that statement said.

Coast guard officials said in a statement that they received reports the plane went down about 137km off Flamborough Head on the Yorkshire coast. 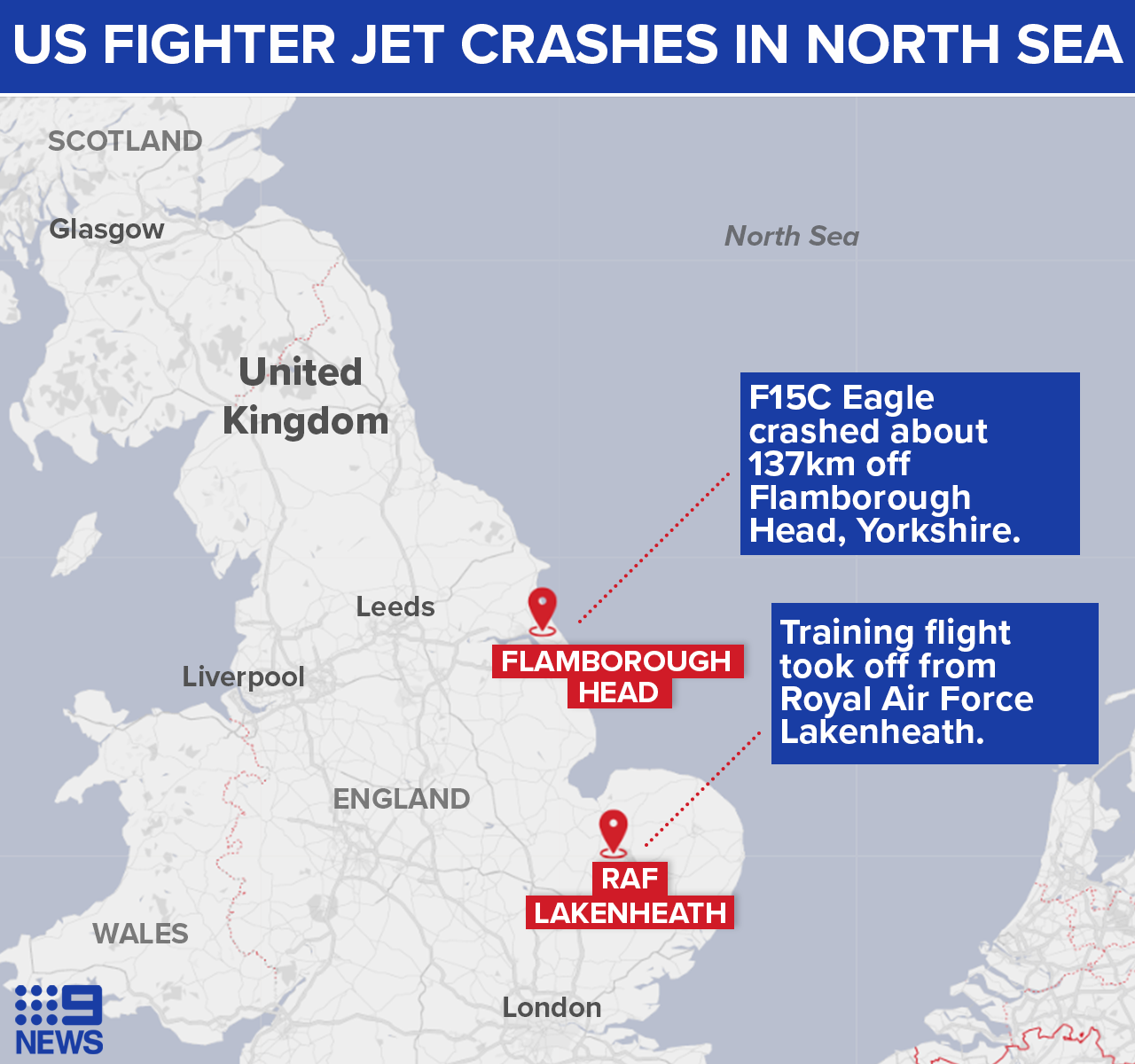 Lakenheath is a Royal Air Force base that hosts the US Air Force's 48th Fighter Wing, known as the Liberty Wing. The base is about 130km northeast of London.

The wing has more than 4500 active-duty military members.