The US advised against all travel to China as the number of coronavirus cases spiked more than tenfold in a week.

The US advised against all travel to China as the number of cases of a worrying new virus spiked more than tenfold in a week, including the highest death toll in a 24-hour period.

The virus has infected almost 10,000 people globally in just two months, a troublesome sign of its spread that prompted the World Health Organization to declare the outbreak a global emergency.

The State Department's level 4 "Do Not Travel" advisory, the highest grade of warning, told Americans in China to consider departing using commercial means. 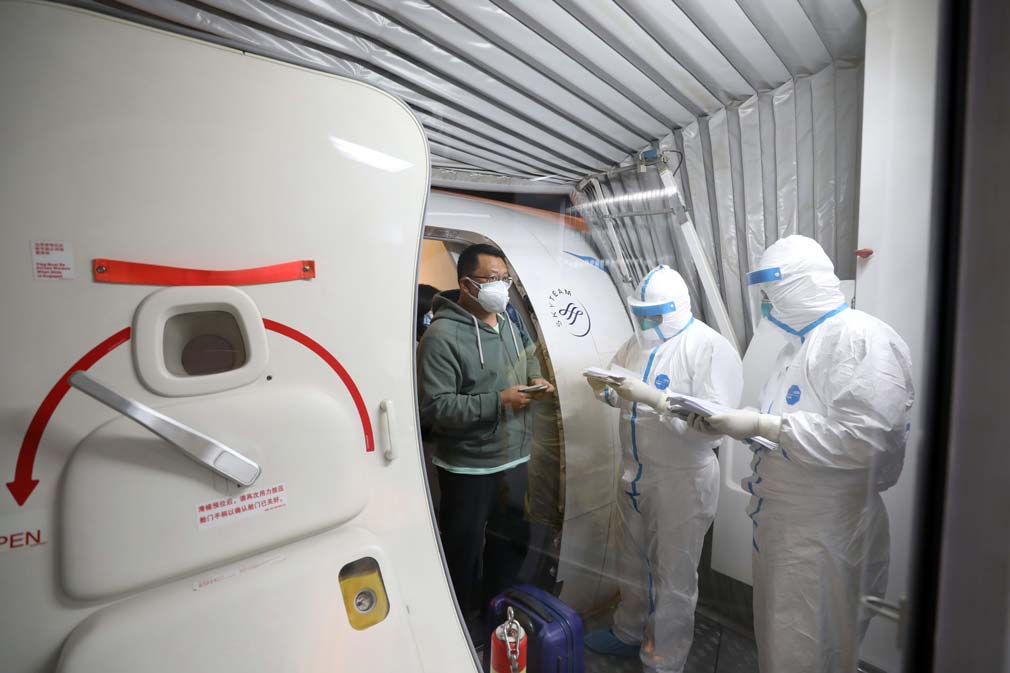 "Travellers should be prepared for travel restrictions to be put into effect with little or no advance notice," the advisory said.

Hours later, Delta Air Lines and American Airlines announced they were suspending all flights between the US and China, joining several international carriers that have stopped flying to China as the virus outbreak continues to spread.

American said it will halt the flights starting Friday and running through March 27. Delta plans to wait until February 6 to suspend China operations to help travellers in China leave the country. Delta said it will stop the flights through April 30.

United Airlines, the only other US carrier with direct flights to China, has announced it will reduce but not-stop service to China. All three US carriers had reported a steep decline in bookings to China.

China as of Friday morning counted 9,692 confirmed cases with a death toll of 213, including 43 new fatalities.

The vast majority of the cases have been in Hubei province and its provincial capital, Wuhan, where the first illnesses were detected in December. No deaths have been reported outside China.

The National Health Commission reported 171 cases have been "cured and discharged from hospital".

WHO has said most people who got the illness had milder cases, though 20 percent experienced severe symptoms.

Symptoms of the new coronavirus include fever and cough and in severe cases, shortness of breath and pneumonia.

Some waiting for a flight leaving Bangkok said they wanted to return to take care of their loved ones.

China's foreign ministry gave few details, but said people from Hubei and especially Wuhan would be sent directly back as soon as possible in light of the "practical difficulties" they were encountering.

China has placed more than 50 million people in the region under virtual quarantine, while foreign countries, companies and airlines have cut back severely on travel to China and quarantined those who recently passed through Wuhan.

Infected people don't show symptoms immediately and may be able to pass on the virus before they appear sick. 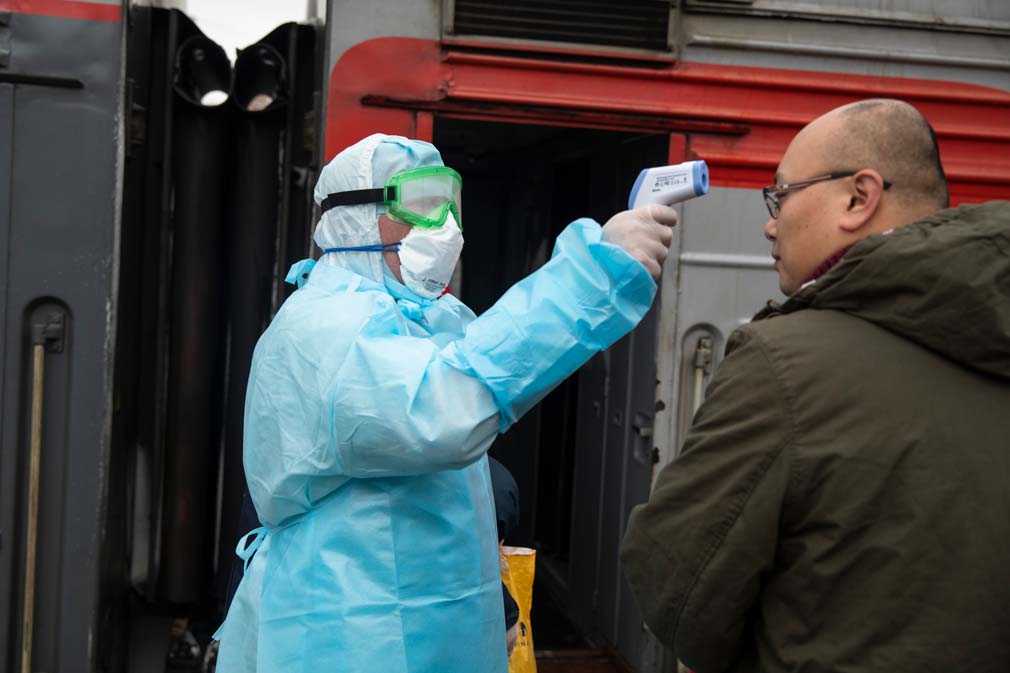 Since China informed WHO about the new virus in late December, at least 20 countries have reported cases, as scientists race to understand how exactly the virus is spreading and how severe it is.

Experts say there is significant evidence the virus is spreading among people in China and WHO noted with its emergency declaration it was especially concerned that some cases abroad also involved human-to-human transmission.

It defines an international emergency as an "extraordinary event" that constitutes a risk to other countries and requires a coordinated international response.