Australia has recorded at least 6,783 confirmed cases of COVID-19 and 95 people have died.More than 3.2 million cases of the virus have been confirmed worldwide, and more than 227,000 people have died from it, according to data compiled by Johns Hopkin… 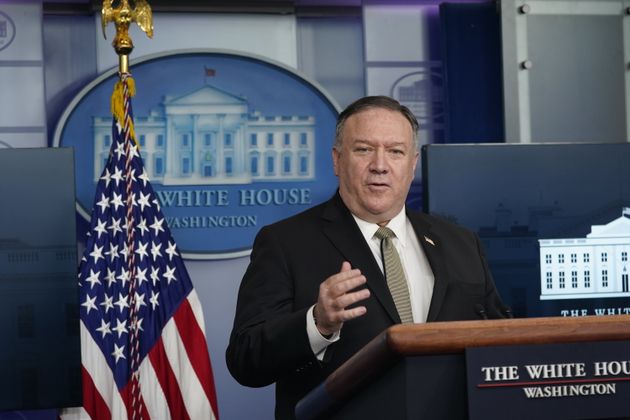 Australia has recorded at least 6,783 confirmed cases of COVID-19 and 95 people have died.

More than 3.2 million cases of the virus have been confirmed worldwide, and more than 227,000 people have died from it, according to data compiled by Johns Hopkins University.

US officials believe China covered up the extent of the coronavirus outbreak — and how contagious the disease is — to stock up on medical supplies needed to respond to it, intelligence documents show.

Chinese leaders “intentionally concealed the severity” of the pandemic from the world in early January, according to a four-page Department of Homeland Security report dated May 1 and obtained by the Associated Press.

The revelation comes as the Trump administration has intensified its criticism of China, with secretary of state Mike Pompeo saying on Sunday that China was responsible for the spread of disease and must be held accountable.

China has a history of infecting the world and they have a history of running substandard laboratories. These are not the first times that we’ve had a world exposed to viruses as a result of failures in a Chinese lab.

The sharper rhetoric against China coincides with administration critics saying the government’s response to the virus was inadequate and slow.

Donald Trump’s political opponents have accused the president and his administration of lashing out at China, a geopolitical foe but critical US trade partner, in an attempt to deflect criticism at home.

The analysis states that, while downplaying the severity of the coronavirus, China increased imports and decreased exports of medical supplies.

READ:  These Are The Self-Exams You Should Be Doing At Home Right Now 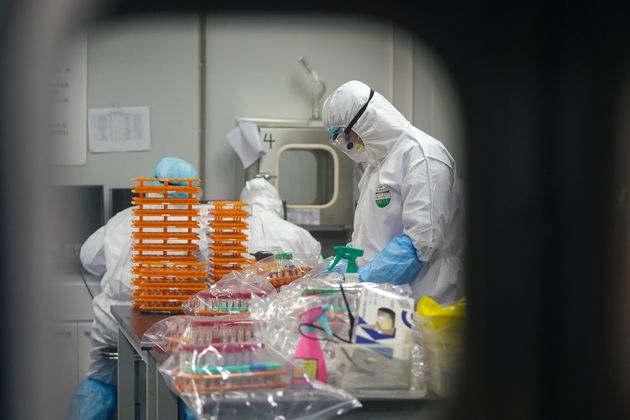 It attempted to cover up doing so by “denying there were export restrictions and obfuscating and delaying provision of its trade data”, the analysis states.

The report also says China held off informing the World Health Organisation that the coronavirus “was a contagion” for much of January so it could order medical supplies from abroad — and that its imports of face masks and surgical gowns and gloves increased sharply.

Those conclusions are based on the 95% probability that China’s changes in imports and export behaviour were not within normal range, according to the report.

Trump has speculated that China could have unleashed the coronavirus due to some kind of horrible “mistake”.

His intelligence agencies say they are still examining a notion put forward by the president and aides that the pandemic may have resulted from an accident at a Chinese lab.

Speaking on Sunday on ABC’s This Week, Pompeo said he had no reason to believe that the virus was deliberately spread.

But he added: “Remember, China has a history of infecting the world, and they have a history of running substandard laboratories.”

The server is temporarily unable to service your request due to maintenance downtime or capacity problems. Please try again later.

Additionally, a 503 Service Unavailable error was encountered while trying to use an ErrorDocument to handle the request.