A missing teenager with non-verbal autism has been found 50 metres offshore on a houseboat.

More than 150 local volunteers joined the full-scale search for Leif Courtney, 13, after he disappeared from his house on the Pacific Highway in Mooney Mooney, NSW, last night.

Leif was found this afternoon after nearly 20 hours away from his family. 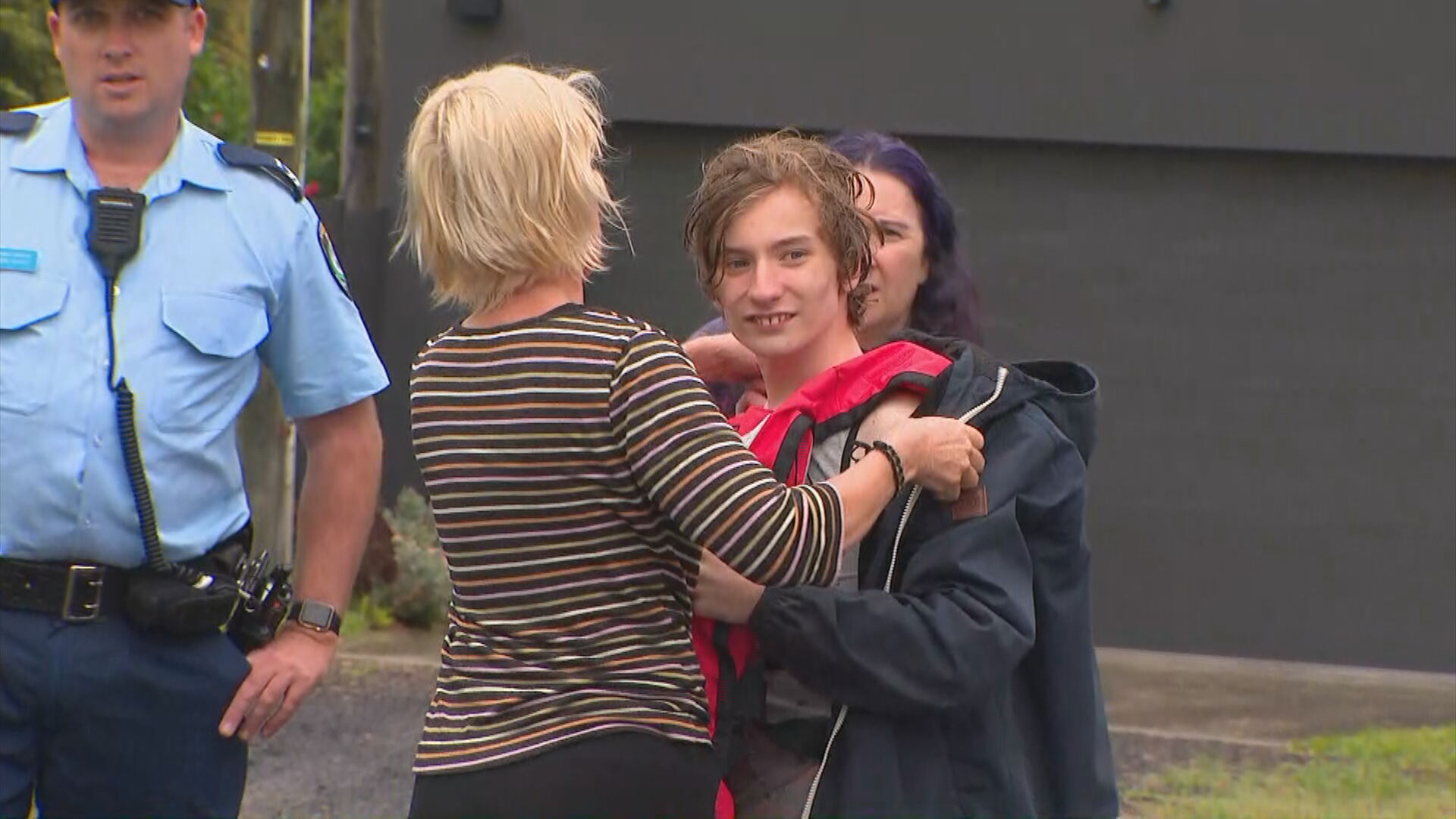 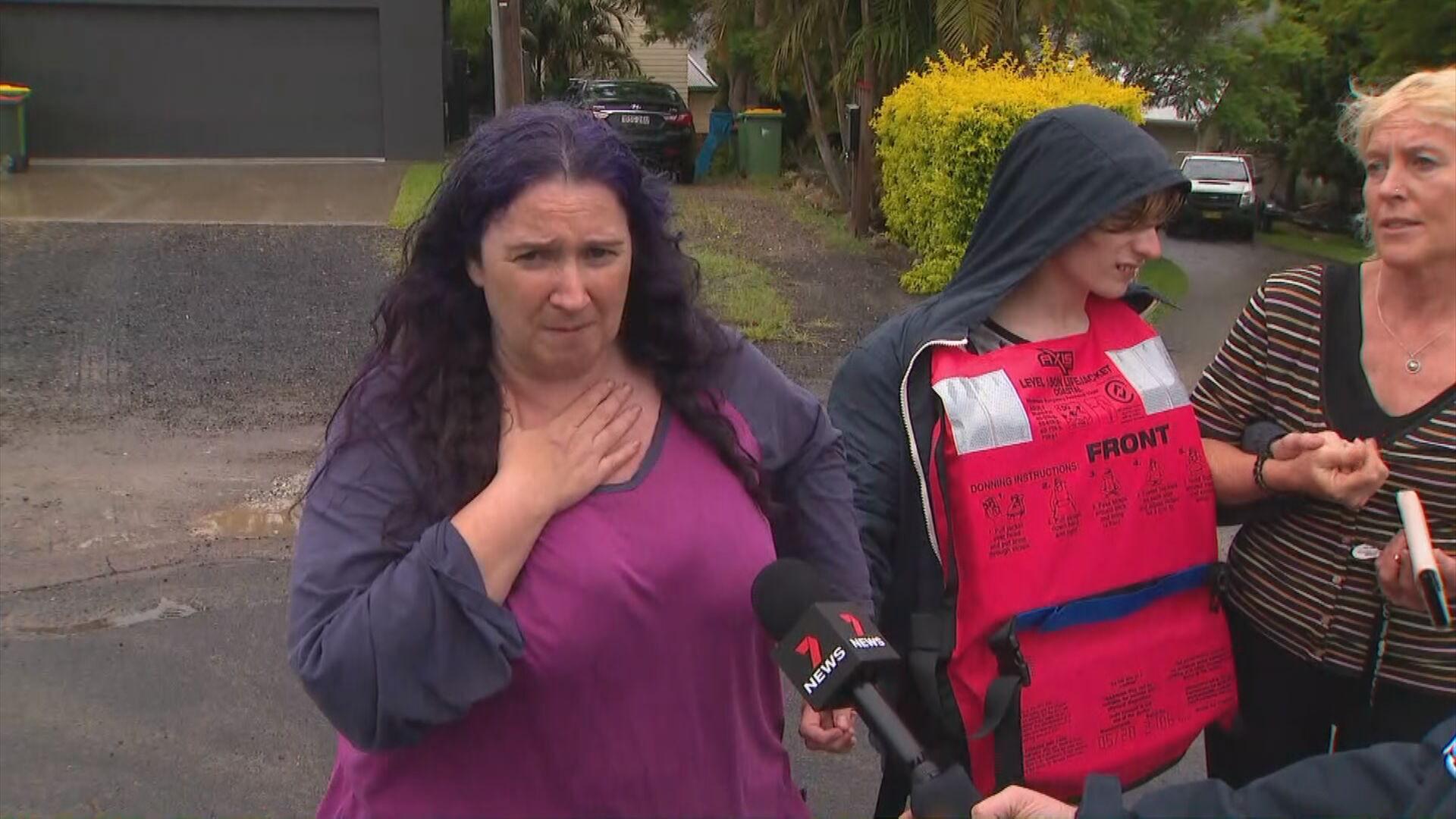 Leif's mother Leonie Morris said "there are not any words" for the relief she feels seeing her son again.

"I heard he was crying on the boat, so he is much more relieved."

His carer Lisa Bradley said she thinks he swam out to the boat and spent the night there.

It is thought Leif slipped out a normally locked back door and slid down a palm tree trunk from the second storey of his house. 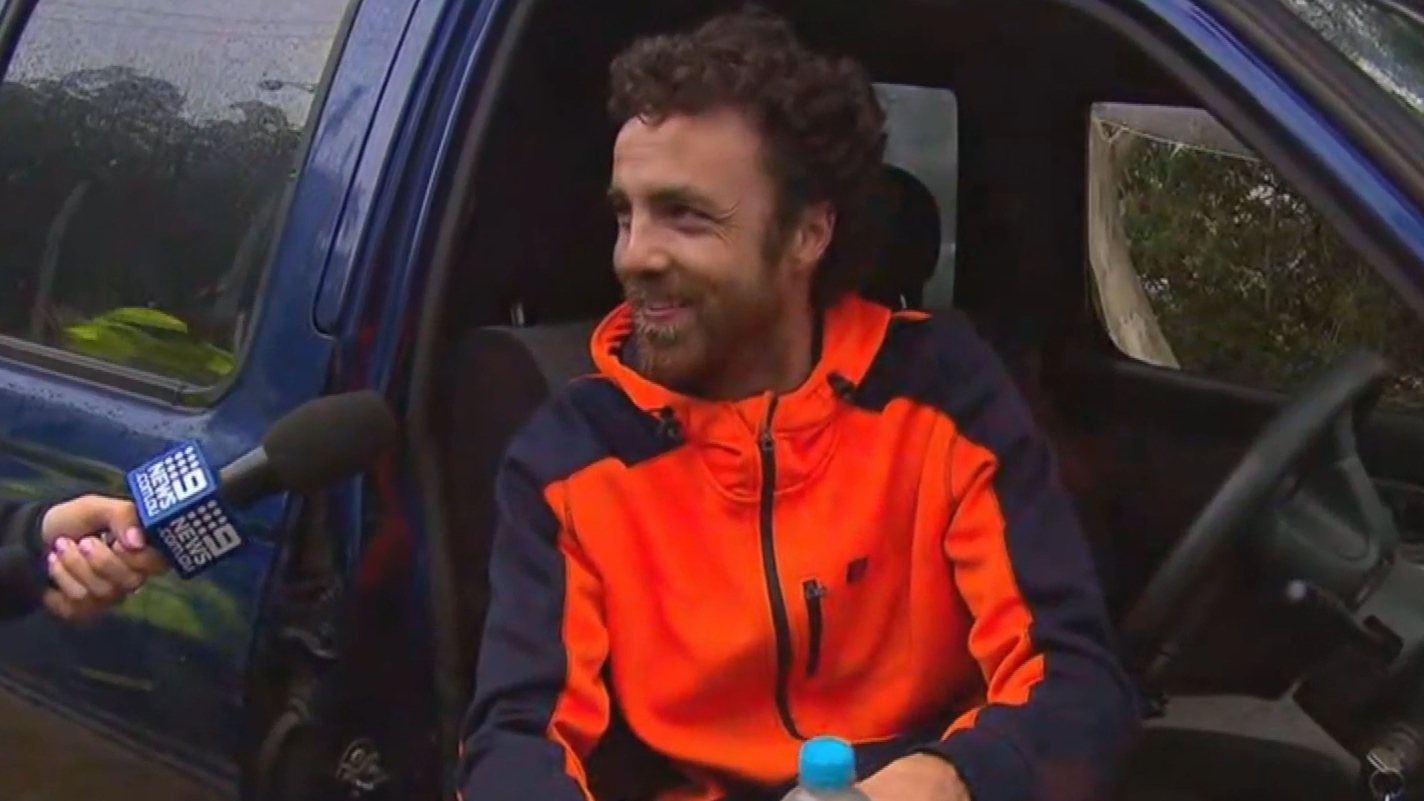 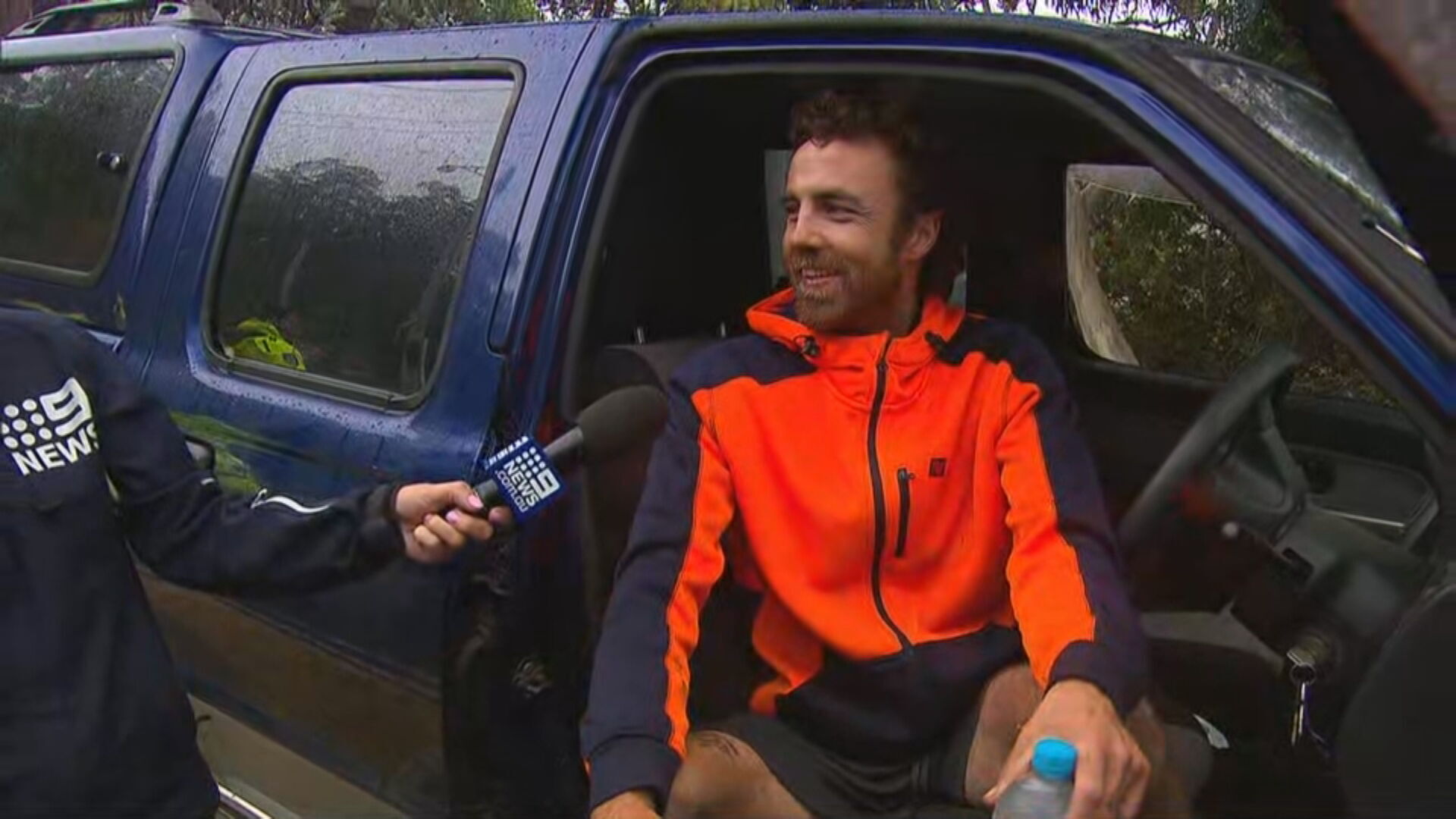 Brett Hogbin was part of the search party and found the teenager after someone else spotted him.

"He was on the houseboat and he's seen us, he was happy to see us," Mr Hogbin told 9News.

"He was really happy, and he's with his mum now.

"His mum wouldn't believe it until she spoke to me," he added. 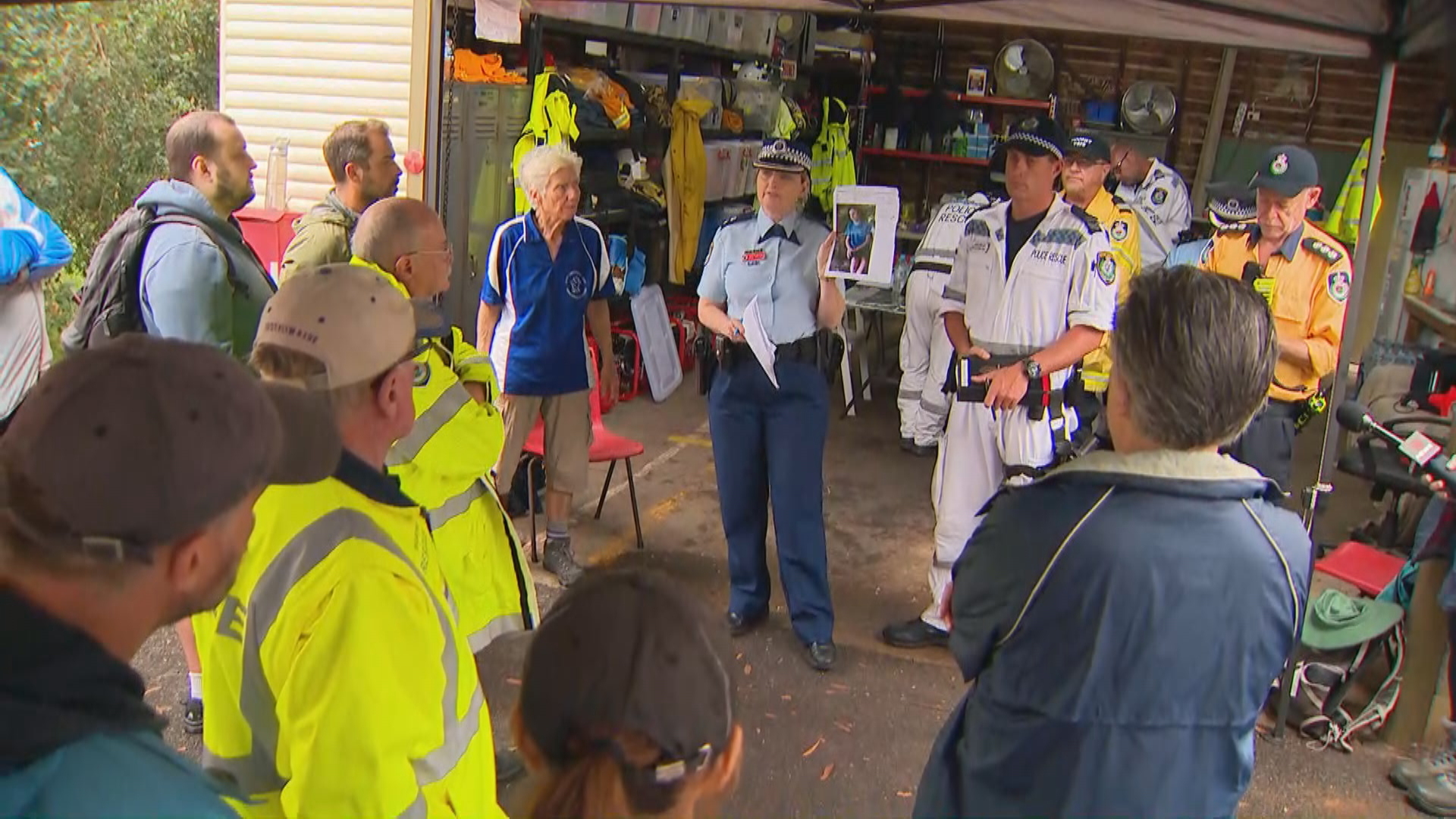 "Yell out apples. His family have advised he likes apples and that is something that is known."

As locals turned out to help in the search, they blasted his favourite song from their cars today in hopes of capturing his attention.

"He's non-verbal but he's not afraid of crowds," his father Allen Courtney said as he spent the last 24 hours worried for Leif's wellbeing.

"Please approach him if you see him and just do your best." 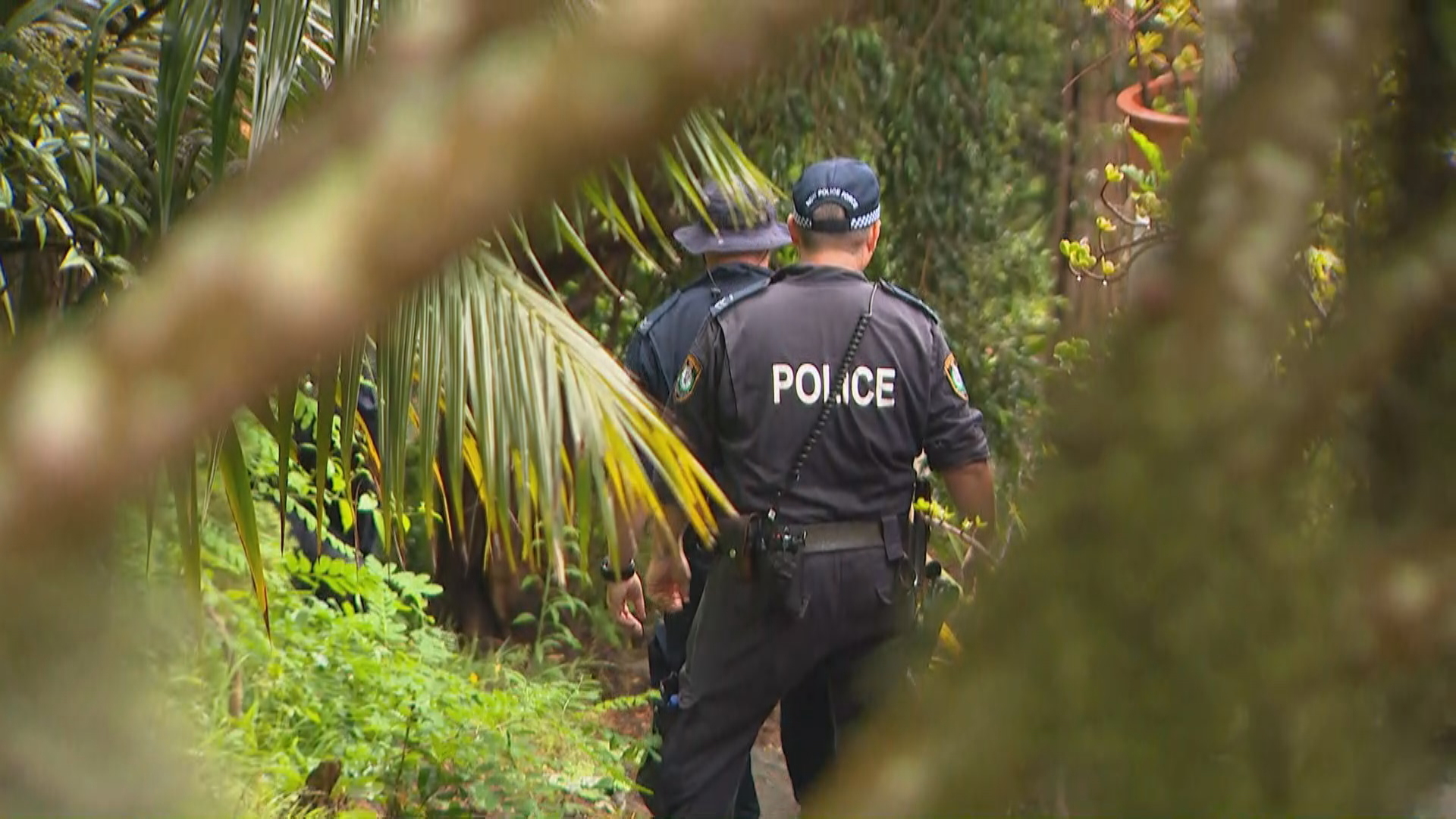 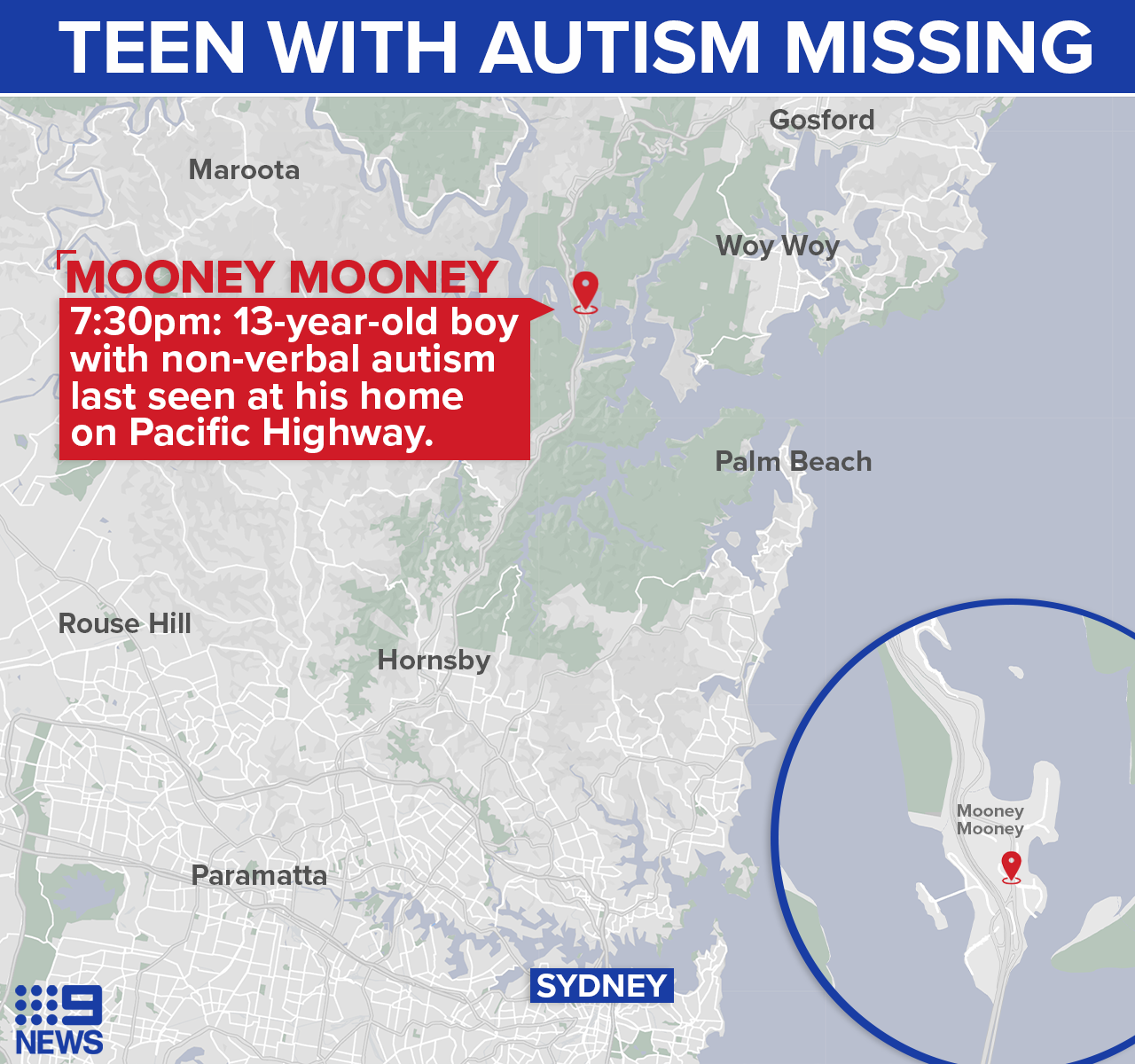 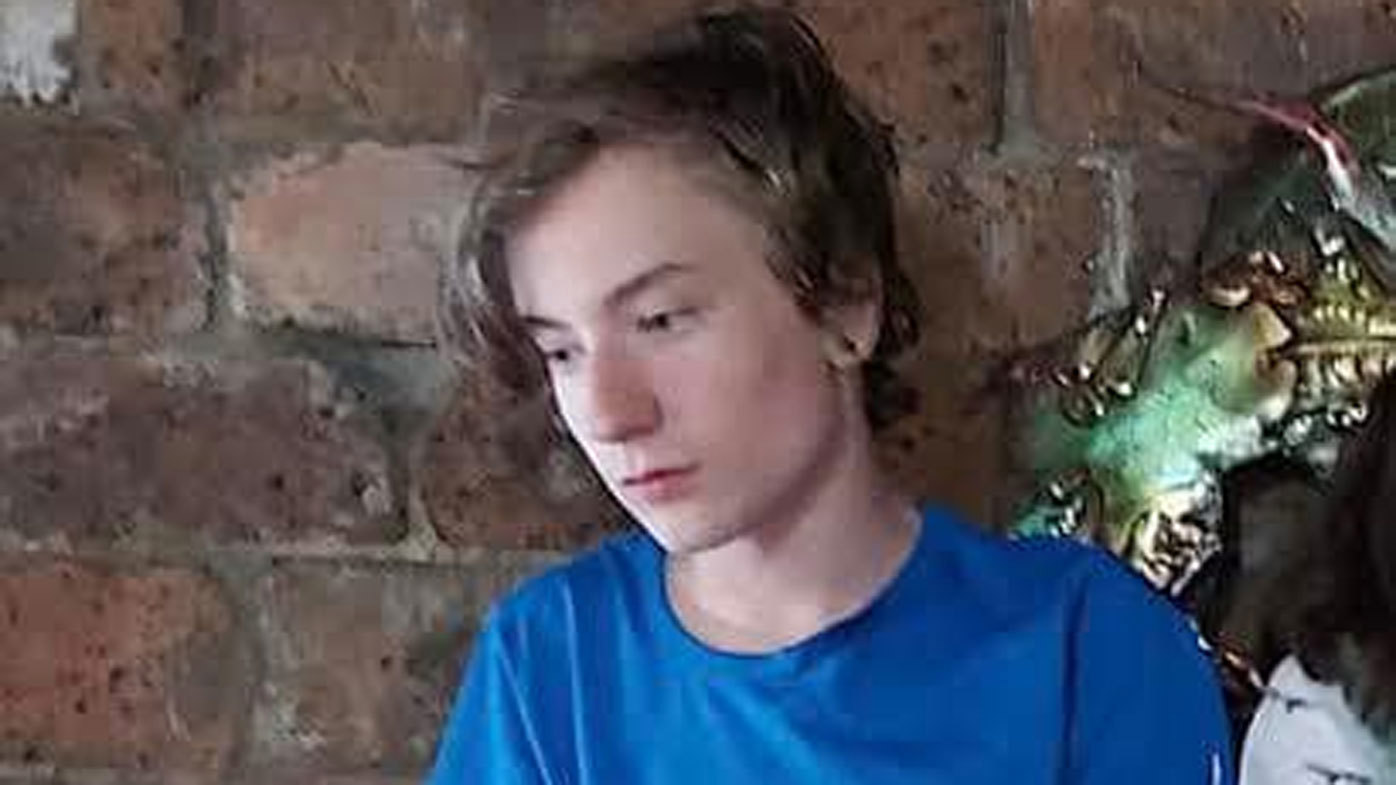 Police said they had used "all available resources" to find the teen, including members from Rural Fire Service, SES, sniffer dogs and a rescue helicopter to find the boy. 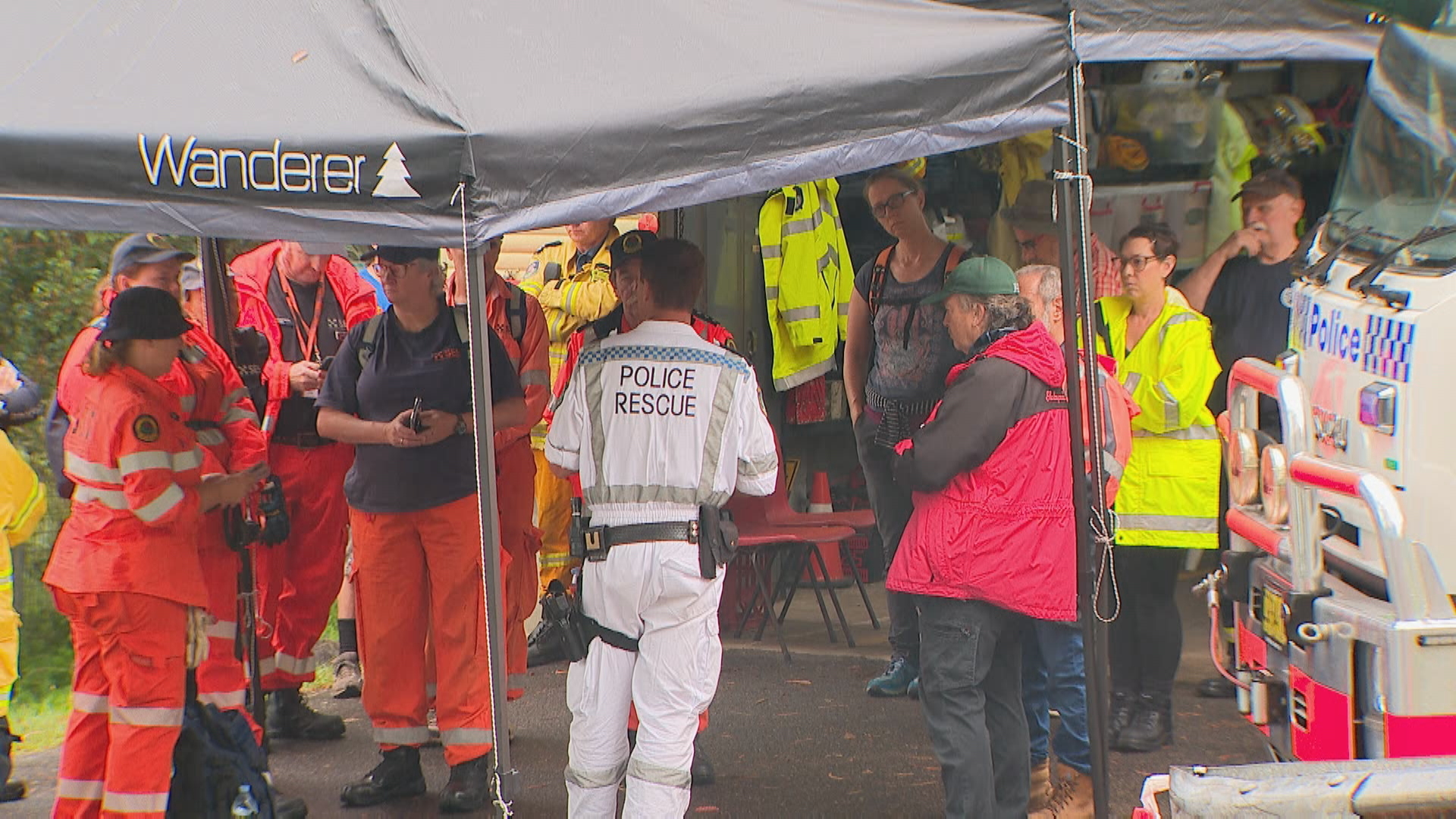 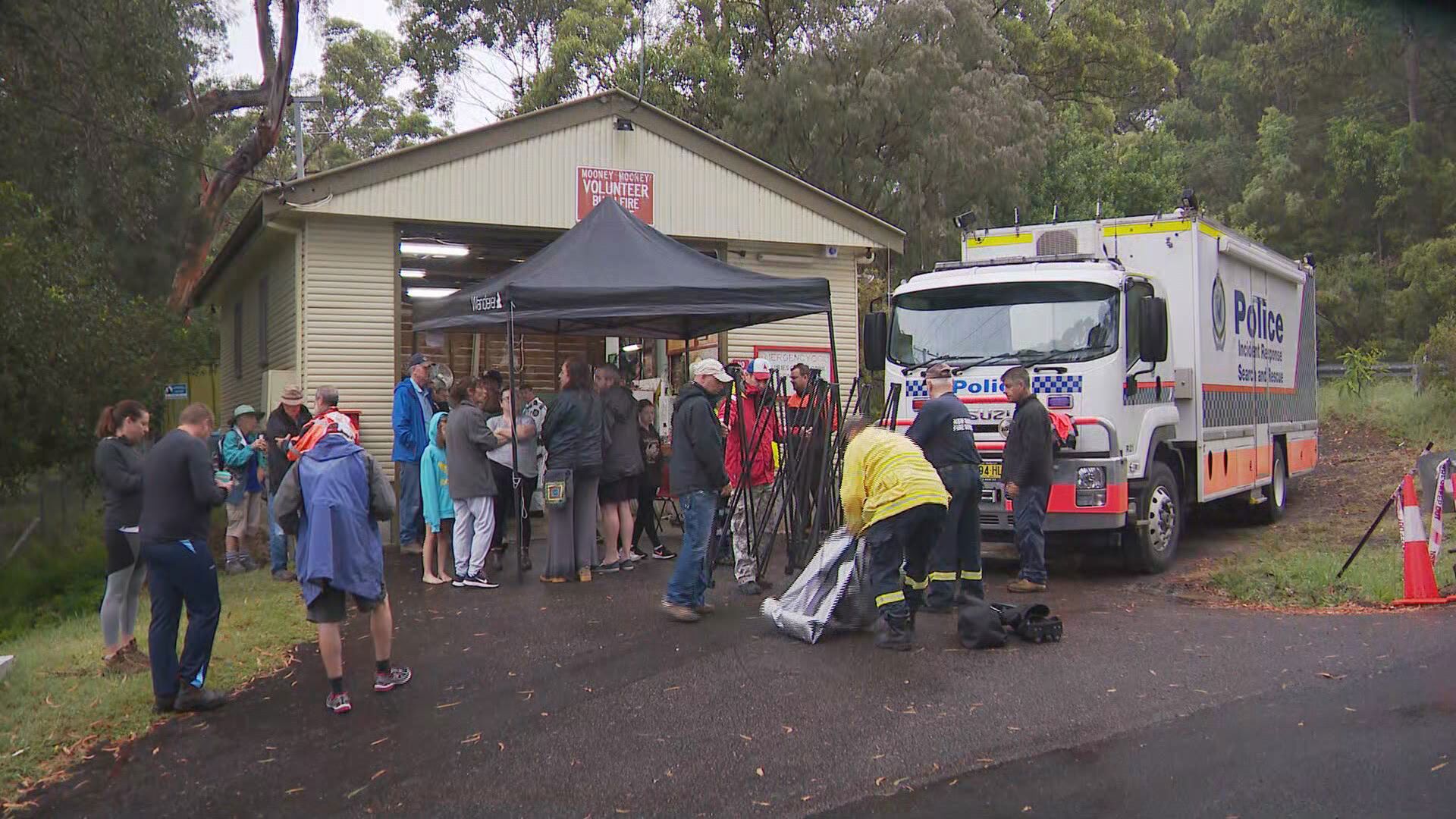 Train lines between Gosford to Cowan were suspended in case he was on the tracks.

"The family are obviously very distraught but appreciate all the community assistance," Ms Phillips said.

Leif's mother urged people to call him "Leify", and to say, "It's sleepy time, head on your pillow, clean your teeth".

Leif is pronounced as "Layfe".