Coronavirus could infect billions of people if it's not soon contained, leading experts have warned as scientists from around the world gather for urgent talks to slow the spread of the deadly novel virus.

The World Health Organisation (WHO) today began a two-day summit in Geneva involving outside experts to fast-track promising tests, drugs and vaccines to help slow the outbreak of the virus that has already killed more than 1000 people and spread to two dozen countries.

More than 300 scientists are expected to dial-in remotely to the conference, with WHO director-general Tedros Adhanom Ghebreyesus saying the epidemic was "very much an emergency" for China but also "one that holds a very grave threat for the rest of the world". 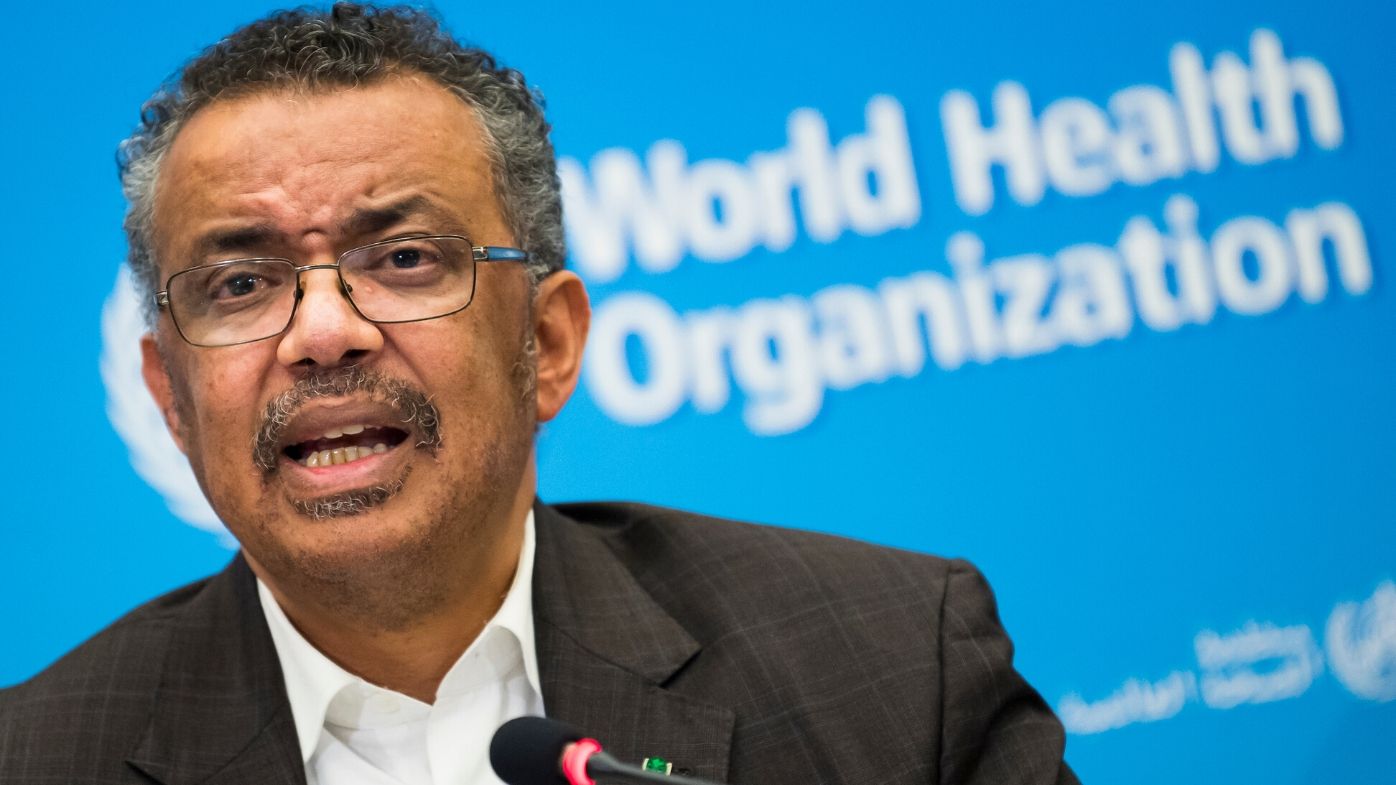 He said there was still a window of opportunity to shut down the outbreak.

Hong Kong's leading epidemiologist, Professor Gabriel Leung, told The Guardian on his way to the Geneva summit that anywhere from 60 to 80 percent of the world's population could contract the virus if it wasn't contained, given the current rate that each infected person spreads it to at least 2.5 others.

Emeritus professor Sian Griffiths, from the Chinese University of Hong Kong, told 9News.com.au the calculation was a "worst case situation", but a warning not to be complacent. 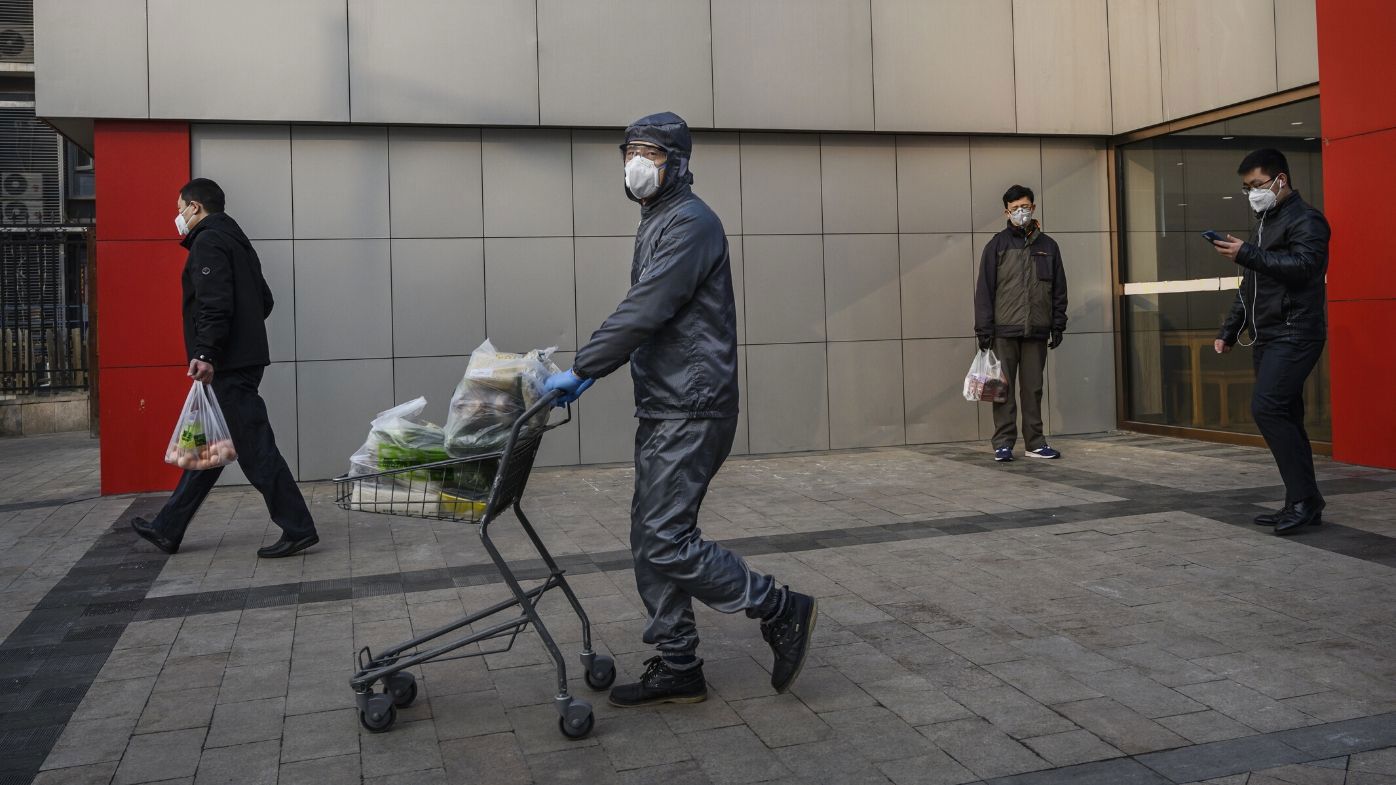 "It's saying: don't take your eye off the ball. You've got to make sure that all the containment measures continue to be put into place," she said.

"The clinical spectrum of the disease is not yet fully described — the risk is that if you get it in poorer or vulnerable populations, those people are more likely to die."

READ MORE: The 'insidious, creeping' psychological effects as epidemic spreads around the world 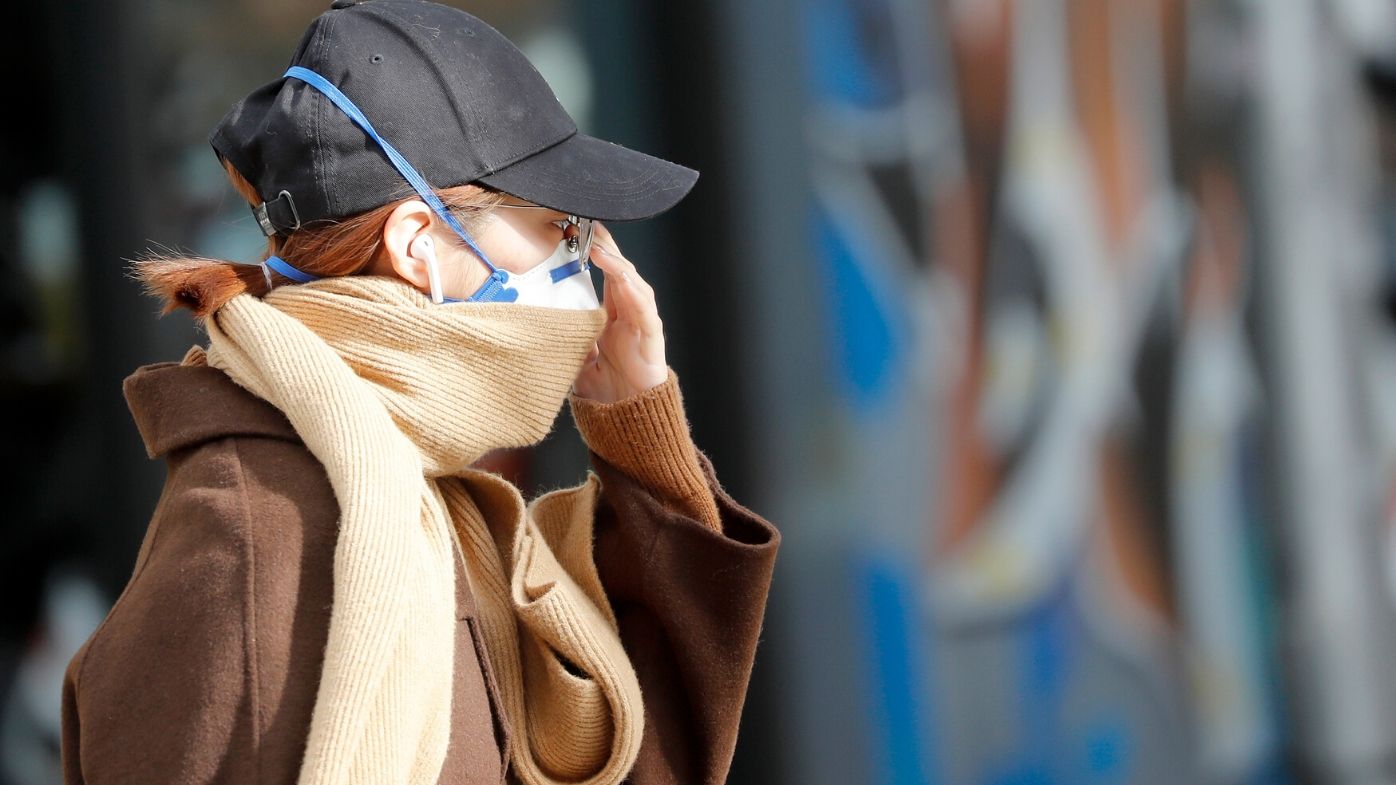 To date, coronavirus – which originated in the Chinese city of Wuhan – has no vaccine.

It is unclear exactly how it is transmitted, but experts think it is spread mostly by droplets when people cough or sneeze. Health officials warn it can take up to 14 days for those who have been exposed to show symptoms.

Most people have only mild symptoms such as a fever and runny nose. But some develop pneumonia. Those who have fallen severely ill have been mostly over 60 with other health problems.

Two dozen other countries have reported a total of 393 cases, with one death in the Philippines.

At least 60 million people in central China are in a government-ordered lockdown aimed at halting the virus' spread and authorities around the world are racing to track the contacts of infected people and isolate confirmed cases.

In Japan more than 3700 people remain quarantined aboard a cruise ship in Yokohama, south of Tokyo, after dozens of passengers – including Australians — and crew tested positive for the virus. 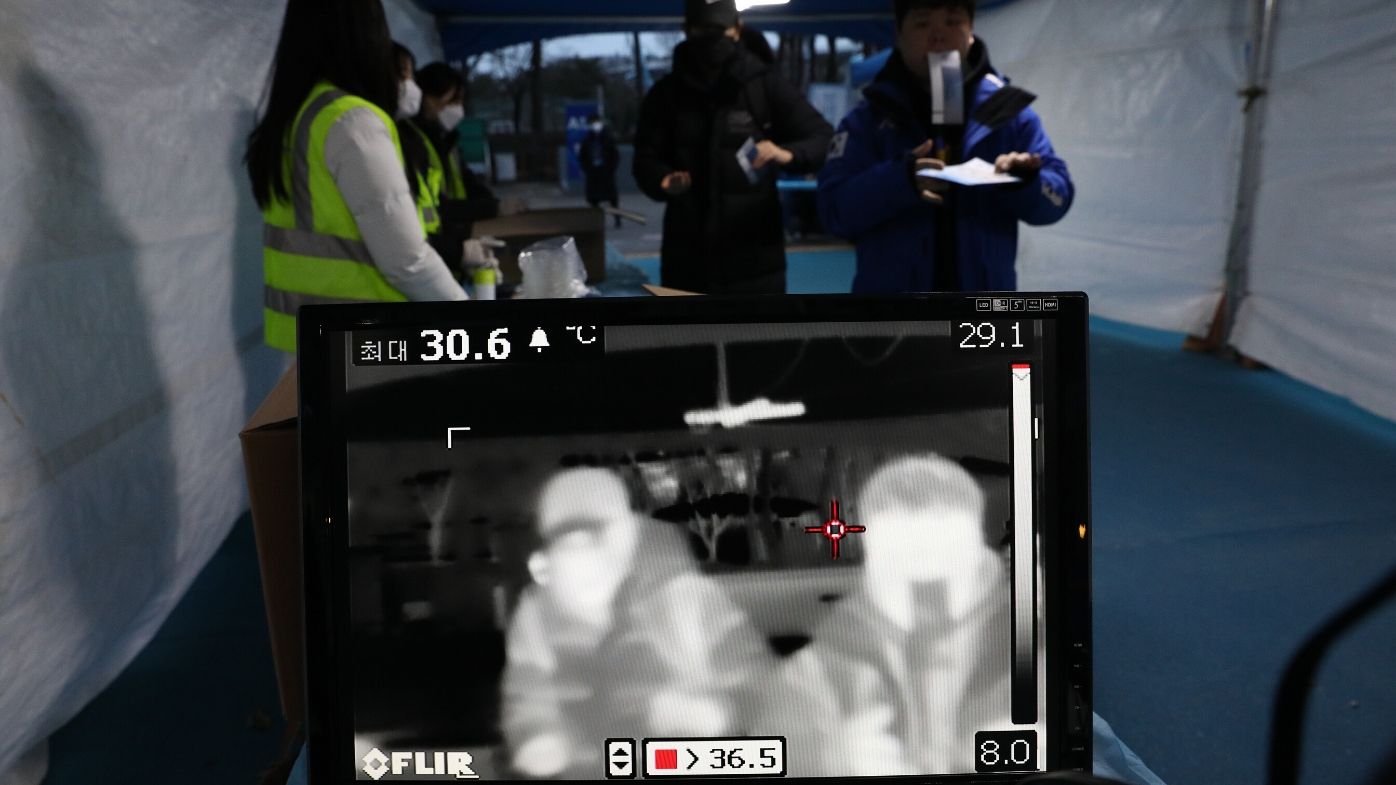 In the United Kingdom overnight, a British man labelled a "super spreader" was identified after he is believed to have infected at least 11 other people during his wide travels after contracting it in China.

READ:  Tenth day with no community transmission of coronavirus in NSW

Prof Griffiths — who chaired the Hong Kong Government's inquiry into the 2002-03 SARS epidemic's causes and reaction – said the WHO's urgent meeting was crucial for health authorities to share scientific information in order to tackle the spread of the virus. 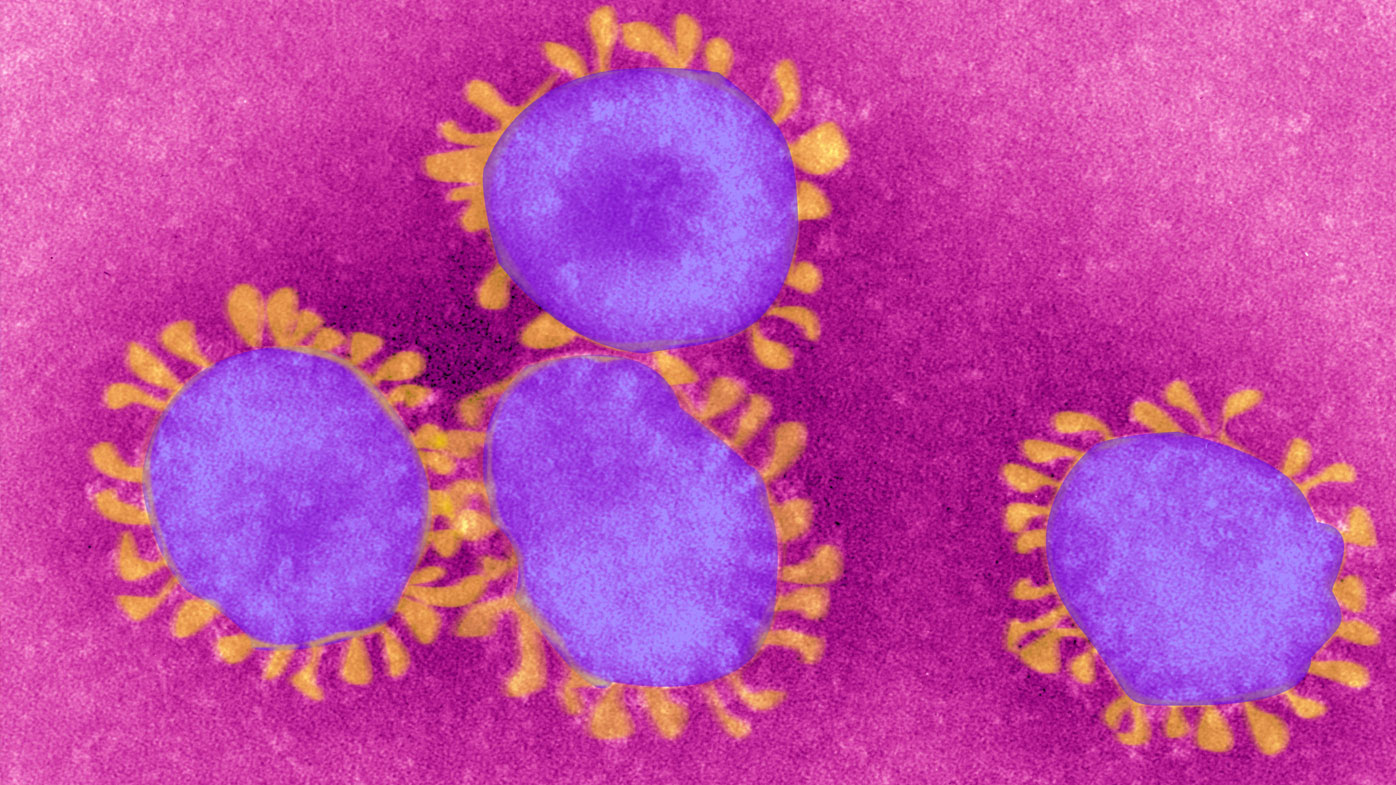 "It's a systematic approach – all of this will make a difference."