Dozens of Target stores are closing and others are being converted to Kmart outlets in a fresh blow for the struggling Australian retail sector.

There are fears for the jobs of up to 1000 Target workers after the struggling retailer announced 75 stores will be closed and others converted to Kmart outlets.

The news came as Wesfarmers today unveiled $780 million of writedowns on its Kmart Group and industrial and safety division.

Following the completion of the first phase of its Target review, the Perth-based company says it will close 10 to 25 large format stores.

Another 92 Target stores will be converted to Kmart stores, making a total of 167 stores to be closed or converted. 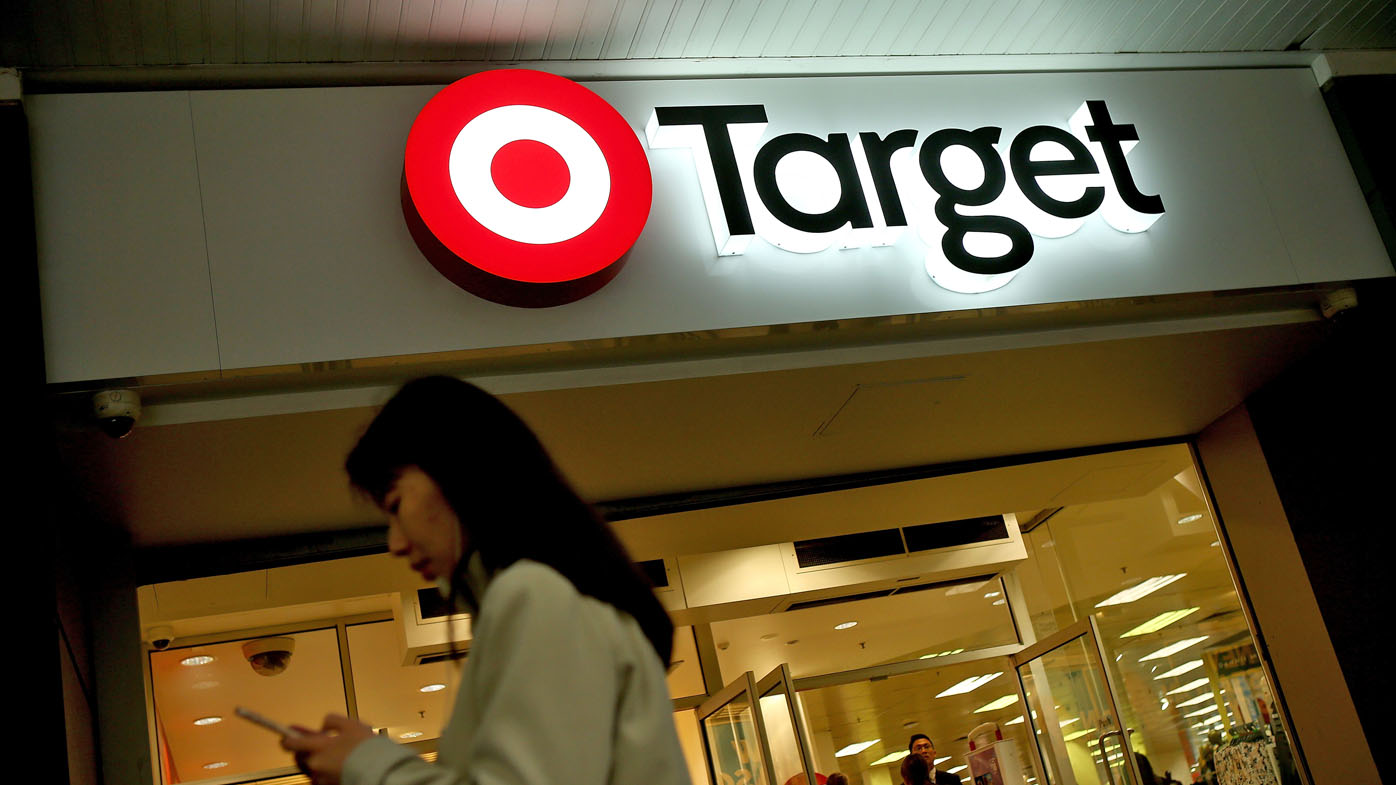 9News business reporter Chris Kohler says many will be left unemployed after the restructure.

"Wesfarmers said it is going to try to redeploy as many as it can across Kmart and office works and Bunnings but there is no doubt within 12 months many of these workers will be unemployed," Kohler said.

He said Target has suffered from competition by its low-cost counterpart Kmart.

"The retailer has been struggling for some time, really muscled out by its own stronger sister company, Kmart," Kohler said.

Deputy Nationals Leader David Littleproud slammed the closures as another nail in the coffin for regional Australia.

He said Wesfarmers doesn't "give a rats" about people in rural areas. 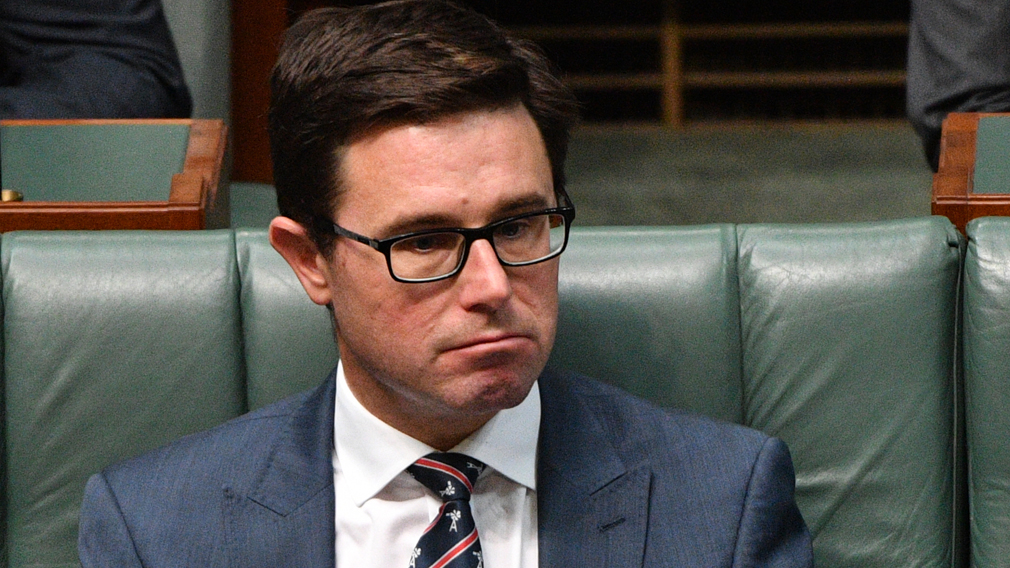 "Whether it be supermarkets, the telcos, now we have got these types of stores," Mr Littleproud said.

"These general stores doing this sort of stuff to regional Australia goes to show they don't give a rats about us."

Between 10 and 40 large format Target stores will be converted to Kmarts, subject to landlord support. An additional 52 Target Country stores, which are largely in regional areas, will also be converted to small-format Kmart stores.

The remaining 50 Target Country locations will be shut, and a further 10 to 25 large-format Target stores will also close.

Between 122 and 167 locations will either be converted or shut, or around half of Target's 284-strong store network. 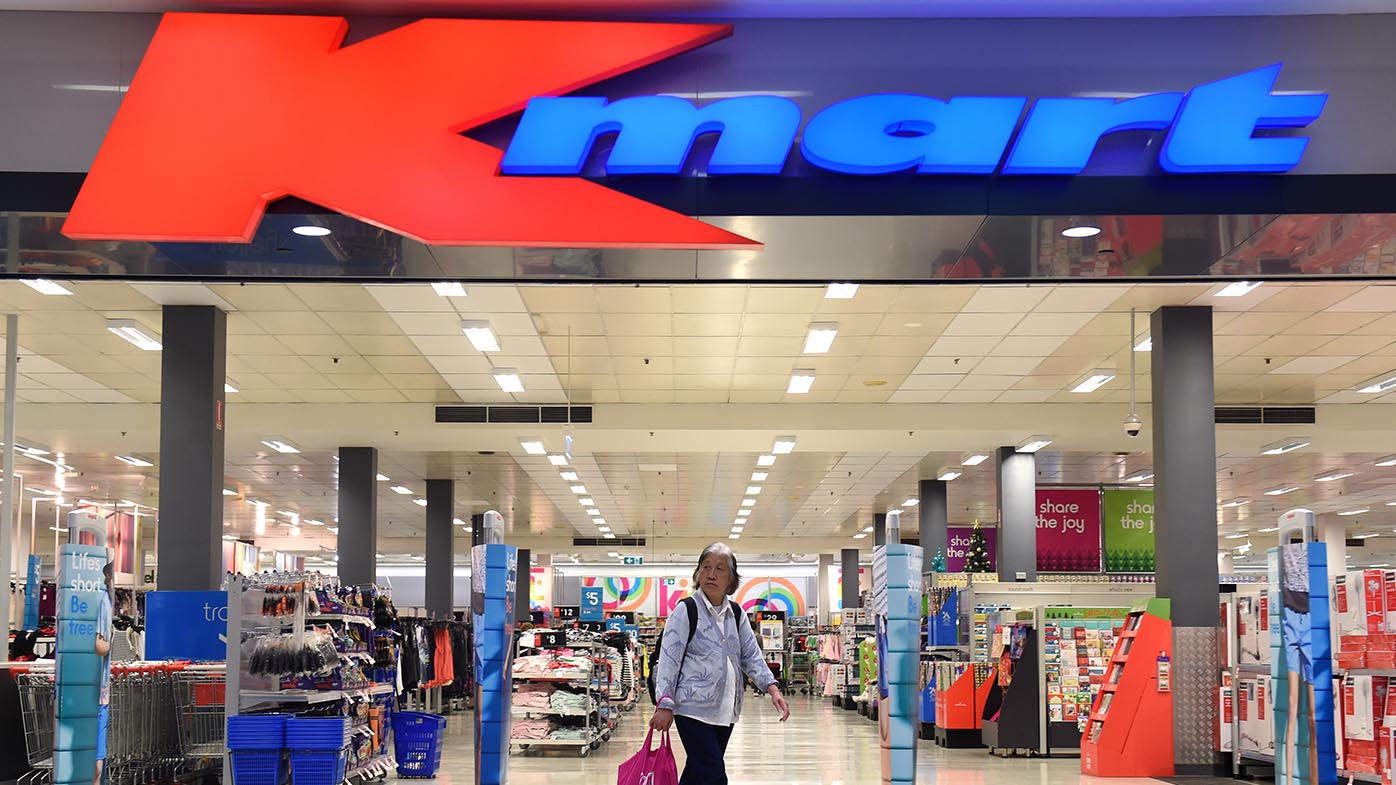 Wefarmers Managing Director Rob Scott said the move was needed to strengthen the Kmart Group, while also improving the commercial viability of Target.

"For some time now, the retail sector has seen significant structural change and disruption, and we expect this trend to continue," Mr Scott said.

"With the exception of Target, Wesfarmers' retail businesses are well-positioned to respond to the changes in consumer behaviour and competition associated with this disruption."

The restructuring is expected to be implemented over the next 12 months with the majority occurring in calendar year 2021.

It said staff in Target stores being converted would be employed by Kmart, while those in stores being shut would be considered for new roles across the wider group, including in Bunnings and Officeworks.

The group is continuing its assessment of strategic options for a commercially viable Target and its remaining store network.

Wesfarmers also said it will recognise a $290 million gain on its sale of 10 per cent interest in Coles and one-off pre-tax gain of $221 million on revaluation of the remaining Coles investment.

READ:  Tas That Was – the Hospital at Port Arthur