All Gold Coast beaches are closed today, with a hazardous surf warning for parts of Queensland’s south-east coast also spilling across the New South Wales border.

Roads were turned to rivers north of Brisbane this morning while beaches across the Gold Coast were wild and wooly, as the south east entered its second day of nonstop rain.

While forecasters said on Monday the "thick grey carpet" hanging over the region would move on today, it actually doubled back and remained to drench Queenslanders.

The Sunshine Coast also bore the brunt of the downpour, with 160mm coming down over Monday night, more than double the 80mm recorded in greater Brisbane and the Gold Coast in the same period.

"The hinterland about the Gold Coast and Springbrook were pushing around 150mm there as well." He added.

It comes as all Gold Coast beaches were closed today, with a hazardous surf warning for parts of Queensland's south-east coast also spilling across the New South Wales border.

A seven-metre wave was also recorded in the tourism hotspot today as the the Bureau of Meteorology (BOM) warned surf conditions will be hazardous for swimmers, surfers, rock fishers and anyone in boats in the Gold Coast, Sunshine Coast and Fraser Island.

Residents of the Byron Coast are also being asked to "consider staying out of the water and avoid walking near surf-exposed areas" as the strong swells spread further north.

This comes after residents in south-east Queensland woke to heavy rain and wind.

Some places in Queensland had up to 150mm of rain overnight with more on the way.

NSW is bracing for the wild weather to head south.

t Sarah Scully warned while Queenslanders will see the rain gradually ease into the day, a flood watch remains in place from Noosa on the Sunshine Coast down to the NSW border. 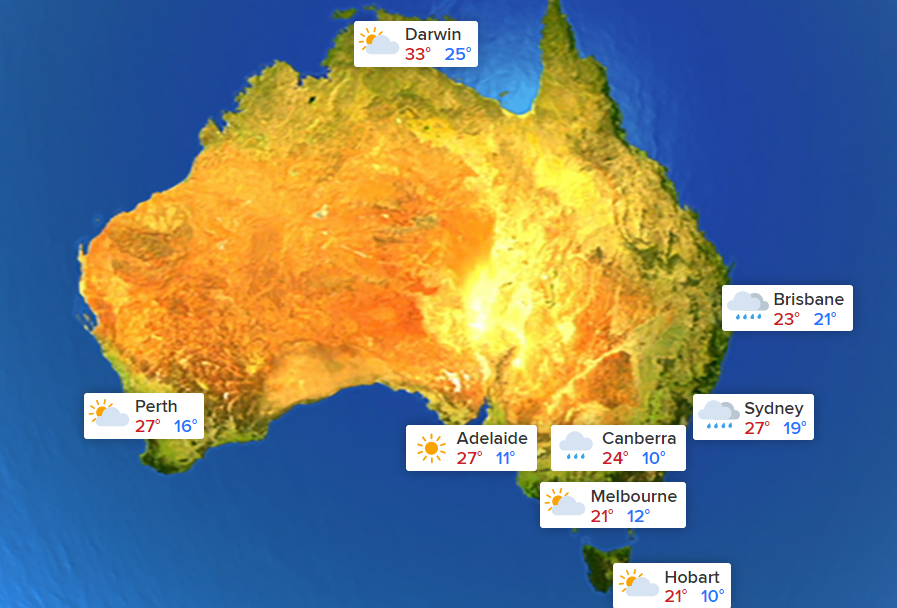 "Over the next few hours, South East Queensland should start to see that steady rain start to ease or contract into north east NSW," she told Today.

"However, there is still a flood watch current from Noosa, pretty much southwards down into northern NSW, and we are expecting more rainfall to be accumulated particularly over the next few hours with that steady rain." 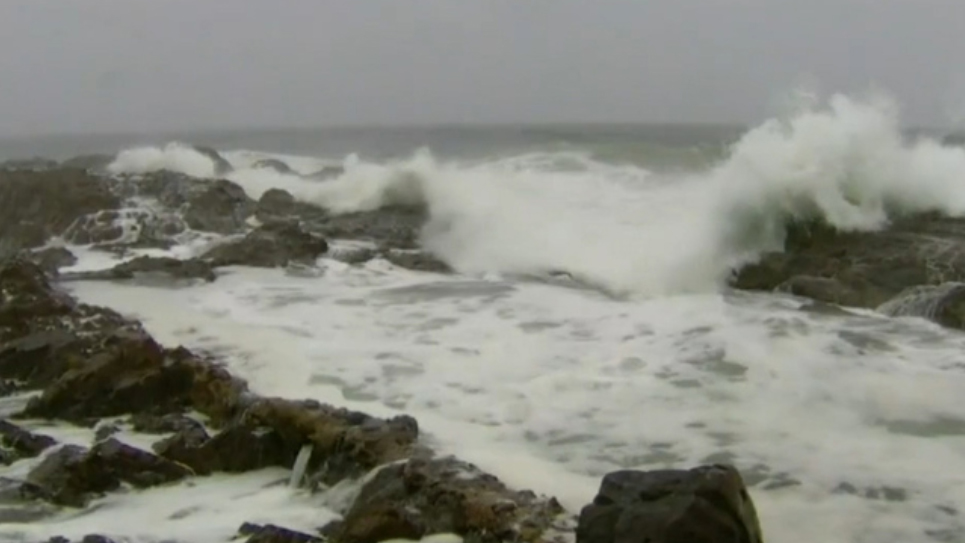 Brisbane will reach 23C with 45mm of rain expected today.

Despite showers, Sydney will be a warm 27C. 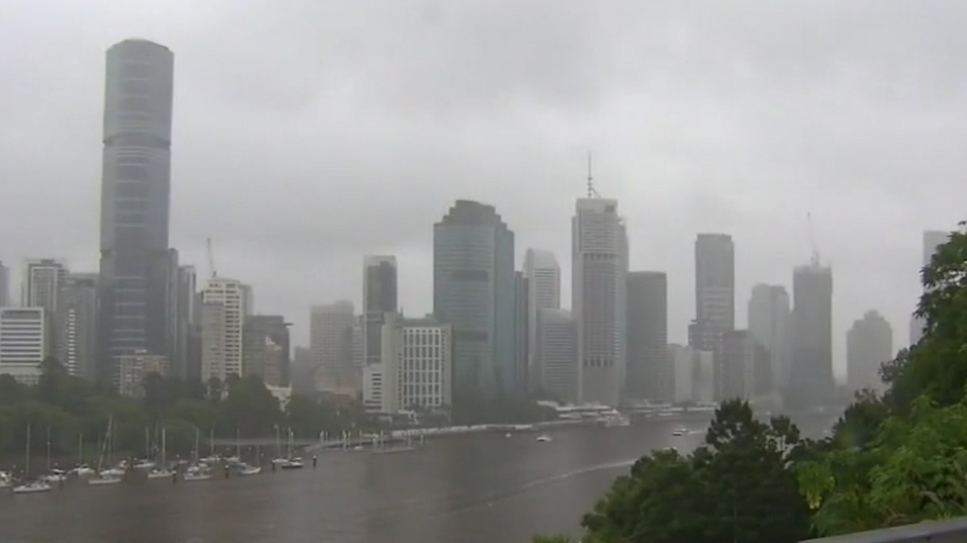 Perth will be cloudy and 27C.

Almost 30 people have died in Timor after the cyclone caused floods and landslides.

"It's currently a category two system, and at this stage, it's forecast to move in a south-westerly direction parallel to the coast of northern WA, away from the land area," Ms Scully said. 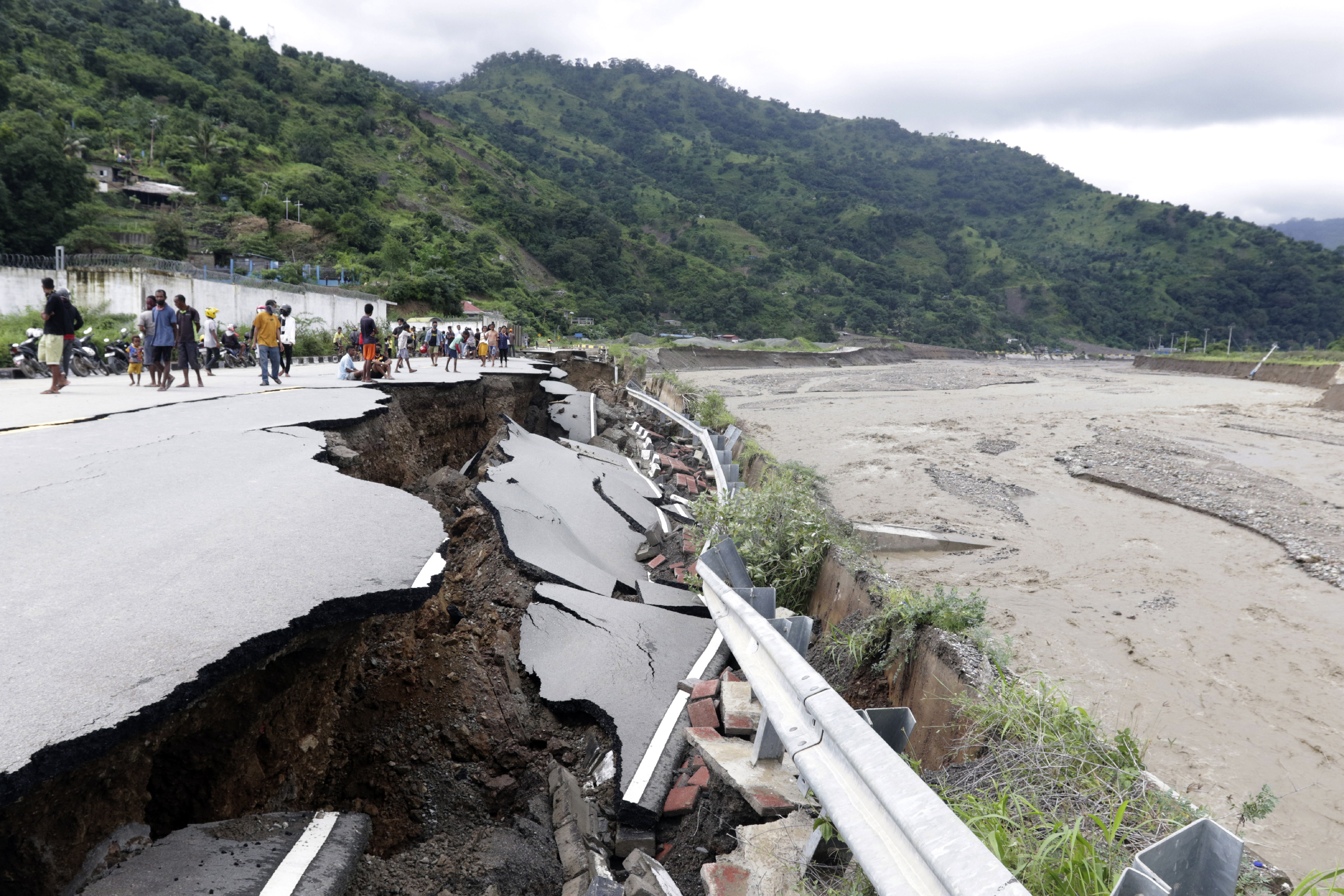 "It is moving into a favourable environment, and at this stage, we're forecasting it to intensify to category 3 system by tomorrow afternoon.

"There is a fair bit of uncertainty but it looks like it may start to bring some rain into the Pilbara area from Thursday, more likely Friday."