CCTV images show two men lift the lids and knock over the hives, then attack the insects with sticks.

Up to 10,000 rare bees have been killed after vandals attacked a hive in a castle in southern England.

CCTV images show two men lift the lids off the hives in Wisbech Castle, Cambridgeshire around 5:15 am on January 8. The pair then knocked over the hives and attacked the insects with sticks 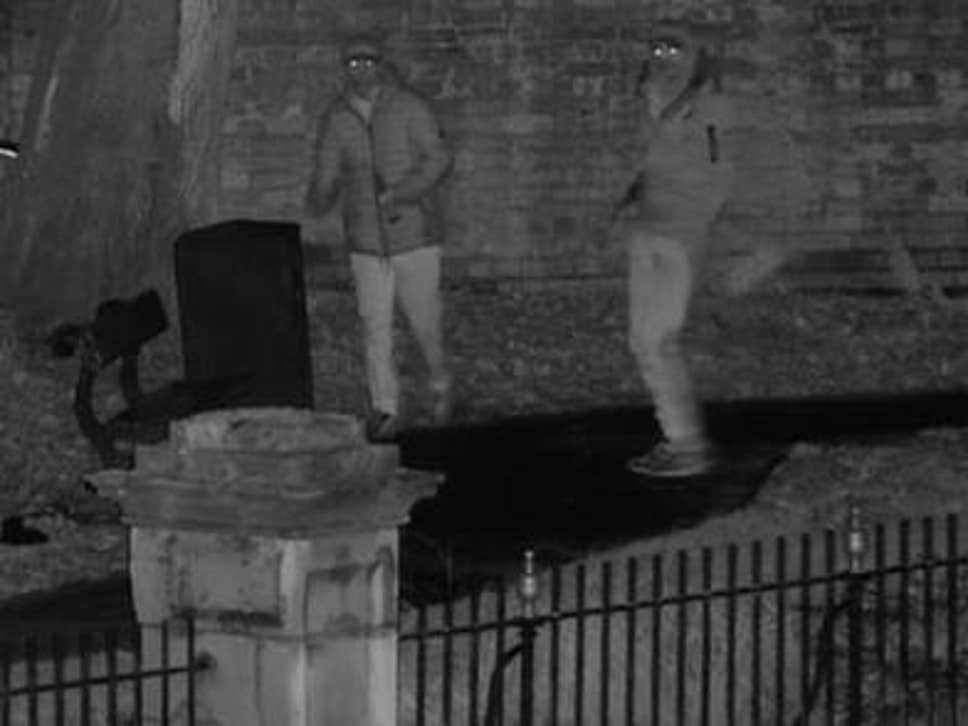 "This was a cruel, unprovoked and completely unnecessary act of violence and castle staff are, understandably, devastated by the incident," Police Constable Kirsty Hully told the Independent UK.

Ms Hully said further exposure to cold air may have killed more bees as winter the months leave them unable to escape or defend themselves.

"There was no reason to do this, there was nothing to be gained; it was simply to destroy bee hives and bees for some sort of sick pleasure of destruction," Chairman of the Wisbech Castle committee Steve Tierney told the Wisbech Standard.

He said the intruders were "brain dead morons."

The hives were part of the British Black Bee Conservation Project – a scheme worth almost $4,000 to protect the endangered species.