Here’s the weather across Australia on Sunday October 4, 2020, including an unseasonably warm airmass crossing central and eastern parts of Australia, bringing well above average temperatures

Above average temperatures are continuing today as an unseasonably warm airmass crosses central and eastern parts of Australia.

The warm conditions in the country's south yesterday are as a result of gusty northwesterly winds ahead of a trough and cold front, which was filtering the warm airmass from inland towards the coast.

As this warm airmass continues to move further east, well above average temperatures are also expected for Melbourne and into New South Wales. 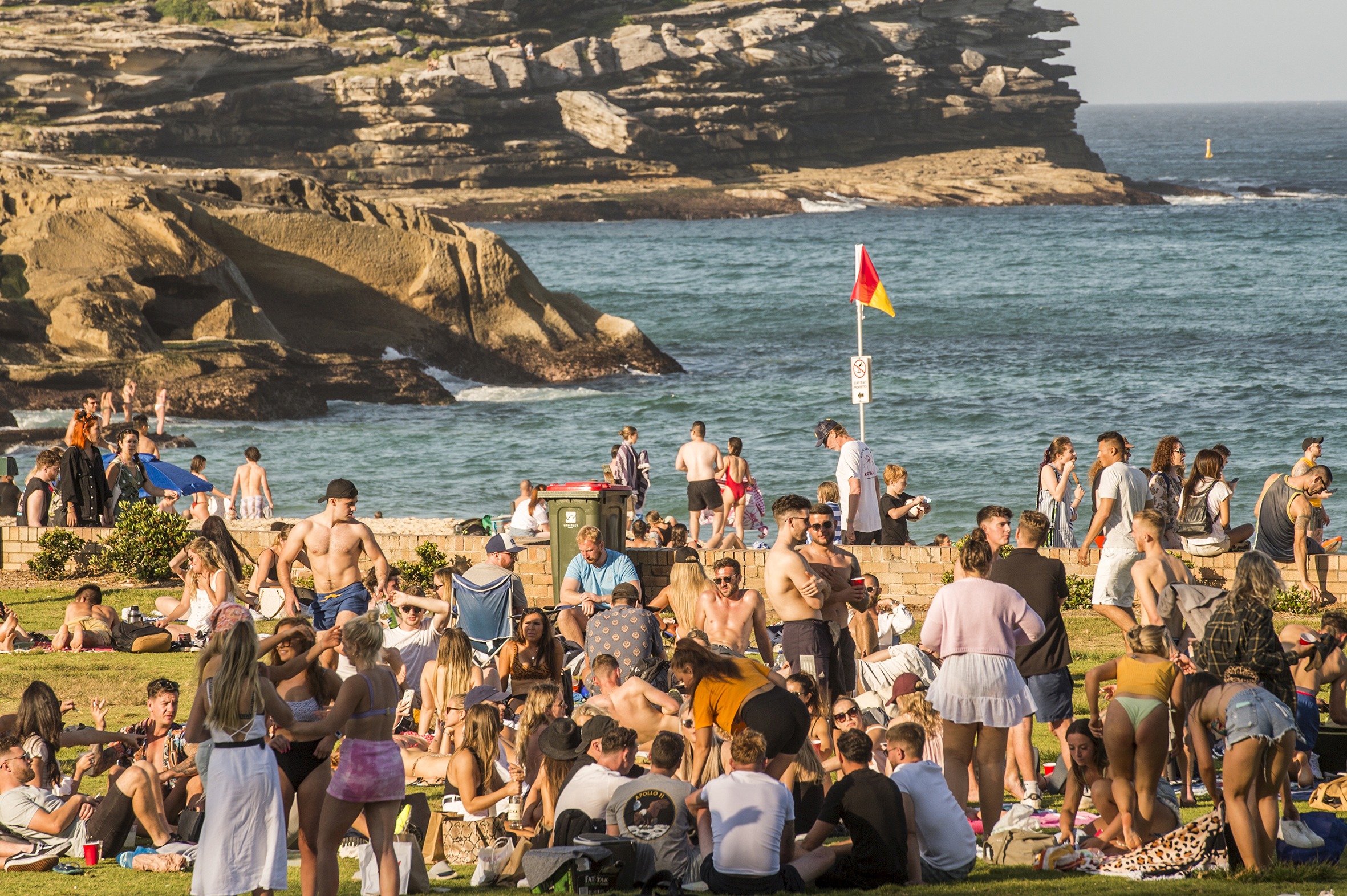 In the wake of this frontal system, a much colder airmass will settle over South Australia and Victoria, bringing a period of significantly cooler weather with showers and some gusty winds over the coming days.

A slight to medium chance of showers about the east coast. Mostly sunny elsewhere, with the chance of morning fog in the southeast.

Light to moderate northeast to southeasterly winds, tending northwest to northeasterly in the southwest, with a south to southwesterly change in the far southwest behind a trough in the evening. Winds fresh at times in the interior and northern districts, and tending fresh to strong and gusty in the southwest during the morning and early afternoon. 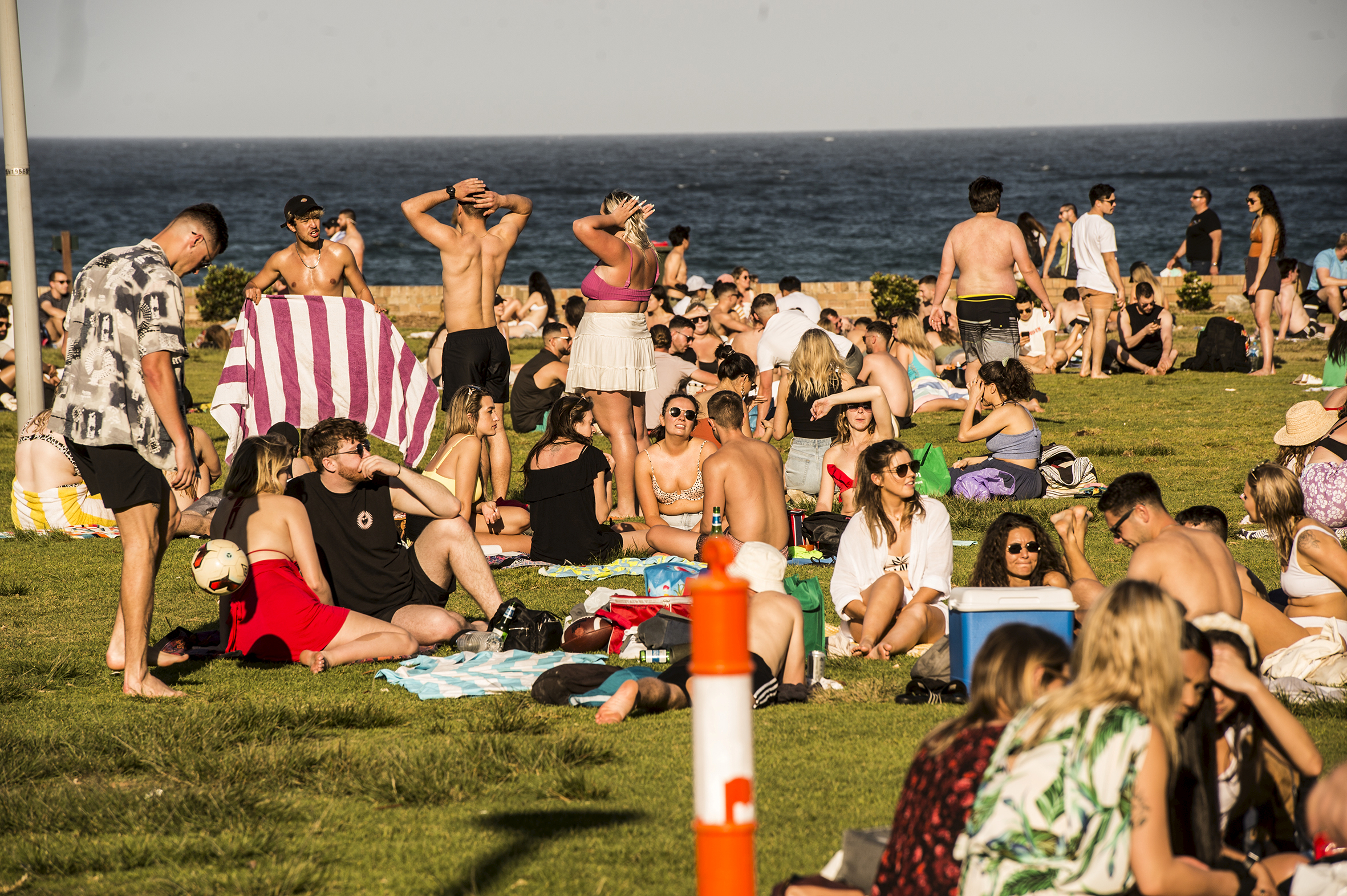 Maximum and minimum temperatures near or below average, tending near or above average in the southwest and southern interior.

Dry, apart from the chance of a shower in the far southwest later in the day.

Sunny in the north, and cloud increasing across the south. Possible raised dust in the far west during the afternoon and evening.

Very warm to hot. Daytime temperatures well above average, particularly across the south.

North to northwesterly winds inland, becoming fresh and gusty in west across the west and south. A late southerly change in the far southwest. Fresh northeasterly sea breezes developing along the coast during the afternoon. A warm to hot day with cloud increasing, although cooler in the southwest.

Moderate to fresh and gusty northerly winds shifting cooler south to southwesterly from the west during the afternoon and evening.

Rain, little about the northeast, easing and tending to showers in the southwest late.

Cooler with widespread areas of rain, contracting northeastwards during the day. Possible local heavy falls in the west and south. Isolated morning thunderstorms in the northwest.

Fresh and gusty south to southeast winds extending throughout.

Remaining hot in the far northeast with strong and gusty north to northwesterly winds and possible areas of raised dust ahead of a squally southerly change. 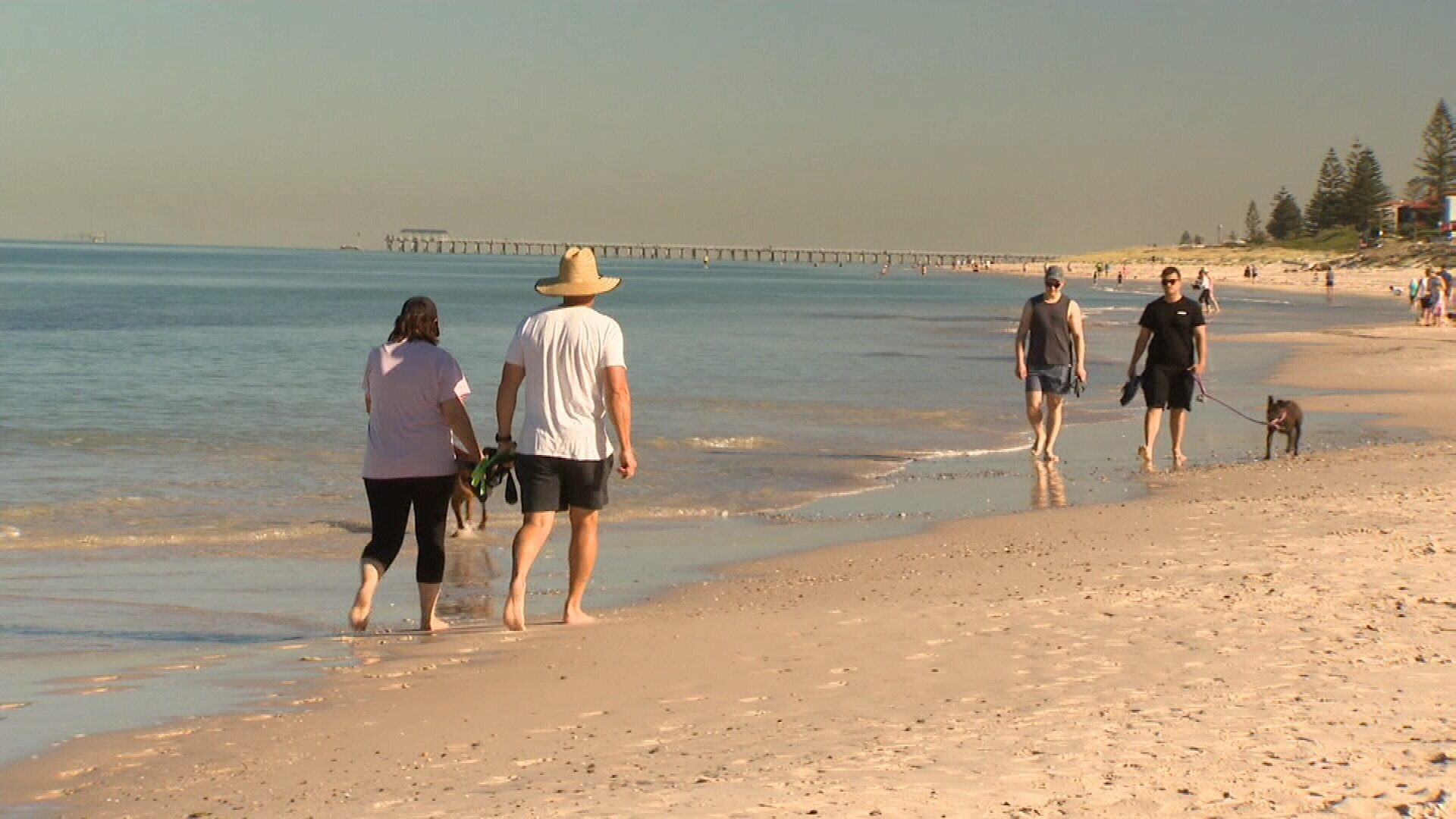 Rain areas with a chance of a thunderstorm over the Eucla and Interior, most likely in the morning.

READ:  WHO panel OKs emergency use of China's Sinopharm vaccine

Cloudy with a medium to high chance of rain and a possible gusty thunderstorm over the Lasseter District, extending across the Simpson District during the day. Cooler moderate to fresh southerly winds in the southwestern Lasseter District, extending across the Tanami and Simpson Districts by the evening.

Winds strong and gusty on the change in the Simpson District.