A mystery substance which sparked an emergency response at Sydney Airport has been revealed as washing powder.

A mystery substance which sparked an emergency response at Sydney Airport has been revealed as washing powder.

Firefighters in Hazmat suits were called to the Qantas domestic terminal about 12.20pm today where they examined a small golf ball-sized package of an unknown substance.

The terminal was isolated for over an hour before the powder was discovered to be the innocent household substance. 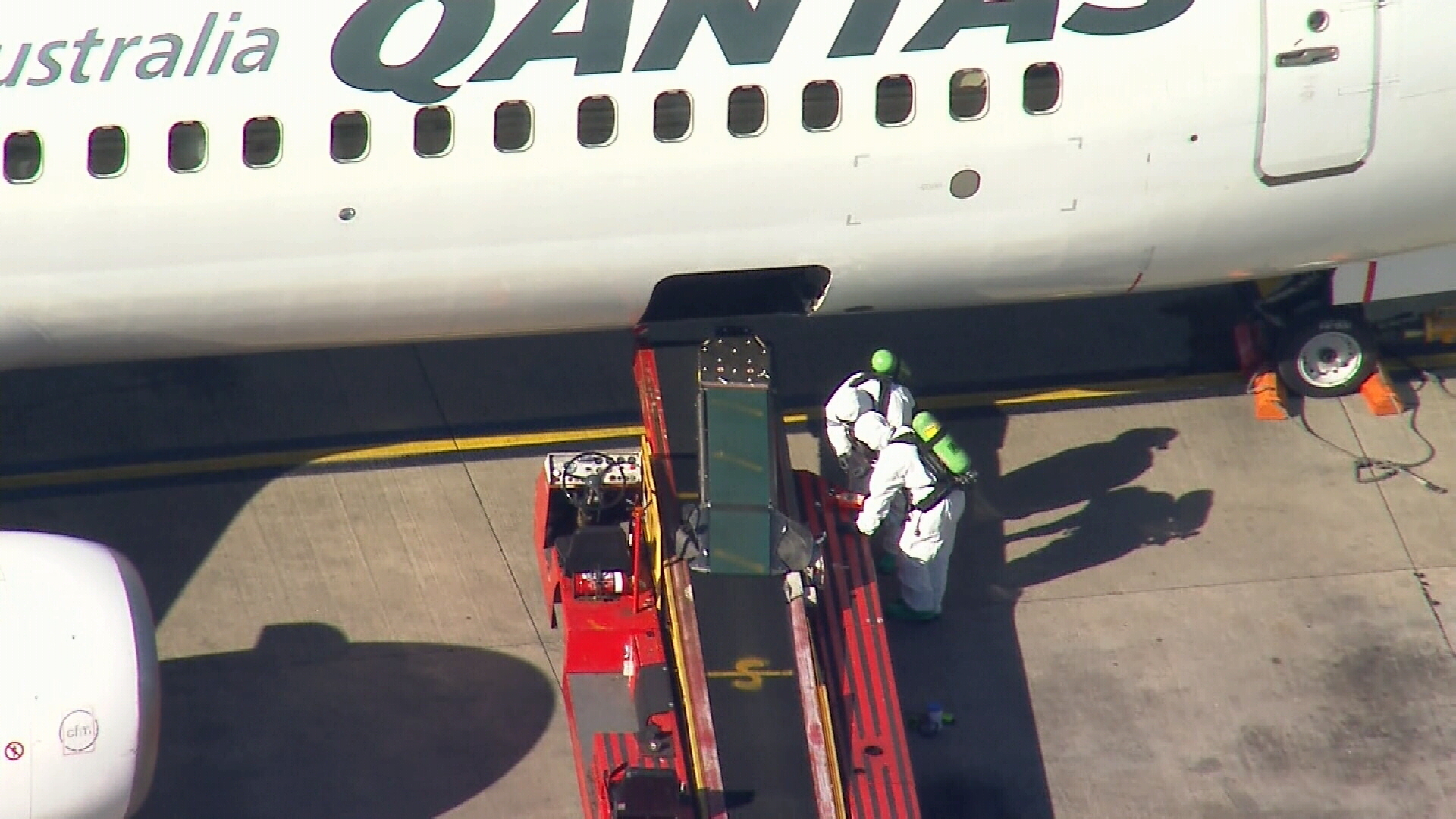 This is not the first-time washing powder has sparked an emergency at the airport.

In July last year a similar alert was issued when an unidentified "white substance" was found in a Qantas cargo hold.

The Australian Federal Police and the airports fire crews were scrambled with passengers on a plane heading for Brisbane evacuated.

Eventually, washing powder was identified as being behind the emergency.