A university student living in Sydney has had her entire savings account drained after a fraudster accessed her online banking.

A university student living in Sydney's inner west has had her entire savings account drained after a fraudster accessed her online banking and went on a shopping-spree with her money.

When 21-year-old, who asked to remain anonymous over identity fraud fears, first saw the $1.48 balance on her mobile banking app, she thought it was just a glitch in the system.

"My first though was 'oh its just a mistake' so I refreshed my phone, turned it off and on again, but nothing changed." 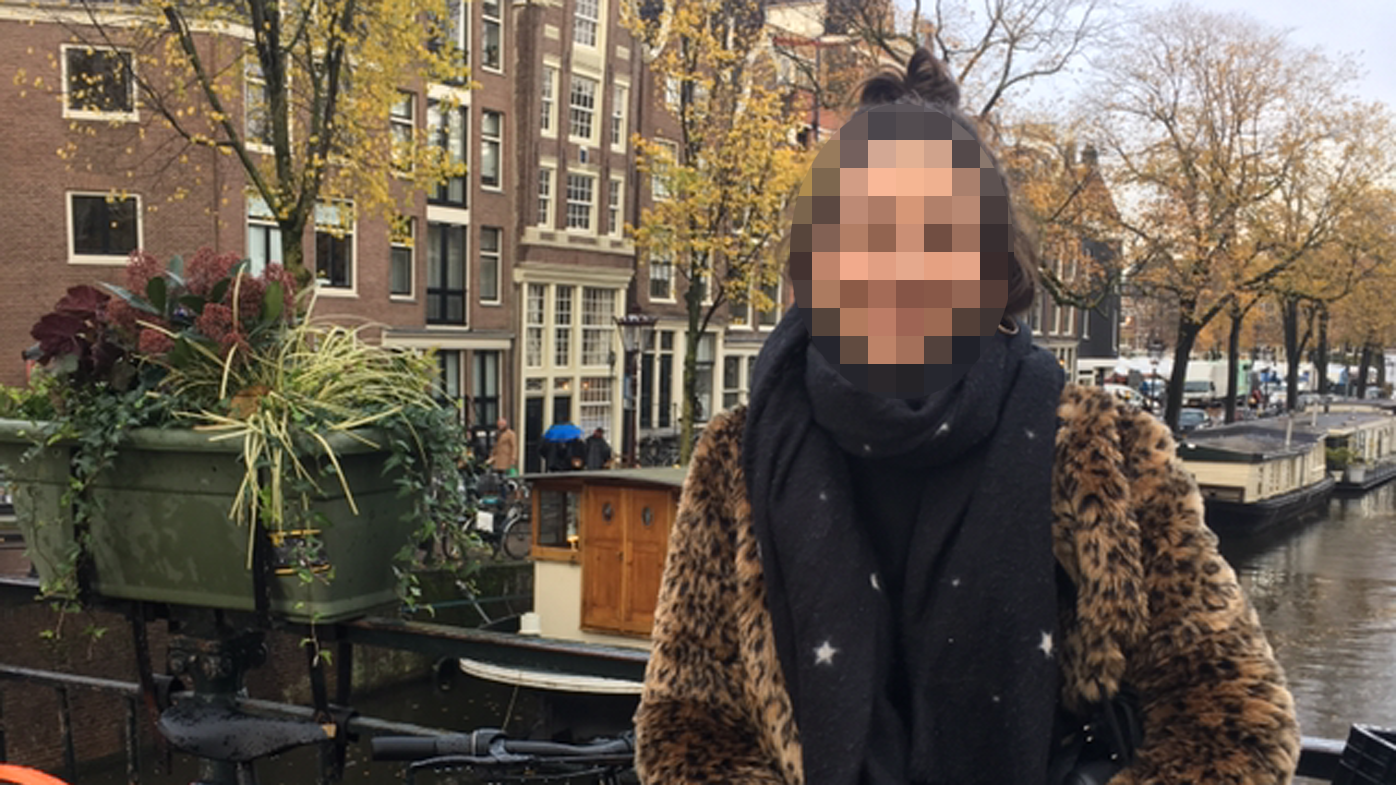 It wasn't until she checked her transaction history that she realised it wasn't a glitch at all.

A deposit of $4000 was made into an unknown account before the scammer used a new card, ordered just days beforehand, to spend almost $2000 at her local shopping centre.

"They took everything. Every cent I'd ever earned had been drained from my account," she said.

"Six thousand dollars may not be much to someone else but for me that's all I own."

She said she'd always tried to be vigilant when it comes to her money.

"I don't give out my credit card details, I don't open weird emails or texts," she said.

"I'm very careful, I never keep any more than fifty dollars in the account linked to my card for that exact reason."

But that didn't stop the scammer passing all her security questions, gaining access to her online banking and draining her accounts.

READ:  Sydney nurse accused of trying to poison his wife after stealing drugs from hospital 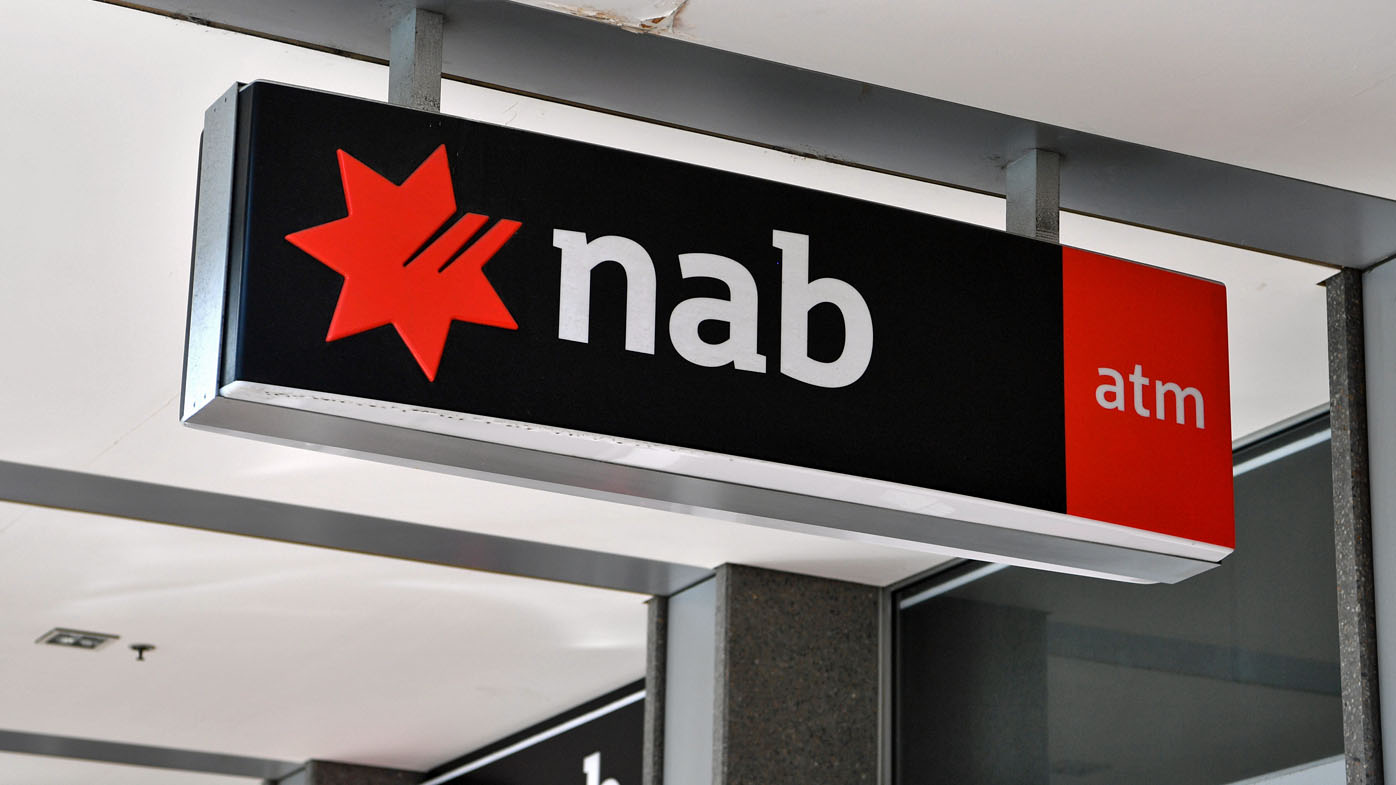 After reporting the incident, NAB informed her about a phone call made to the bank the previous day, which she claims she never made.

Prior to the scam, the student said she had ordered a new bank card which never arrived and believes it was intercepted in the mail and used to gain access to her accounts.

"The only way this person could have gotten through my questions is by having had access to internet banking as well as my debit card," she said.

"This person called nab, impersonating me with my debit card, somehow passed all my security questions and they were then given access to my online banking."

"What was concerning was that I wasn't notified by my bank at all that my entire account had been drained. I had to contact them, and I only realised because I randomly decided to check."

Experts say it's possible the incident was a result of unauthorised mobile porting allowing criminals and scammers to gain ownership of mobile numbers to gain access to SMS codes and pass 2-step verification processes. 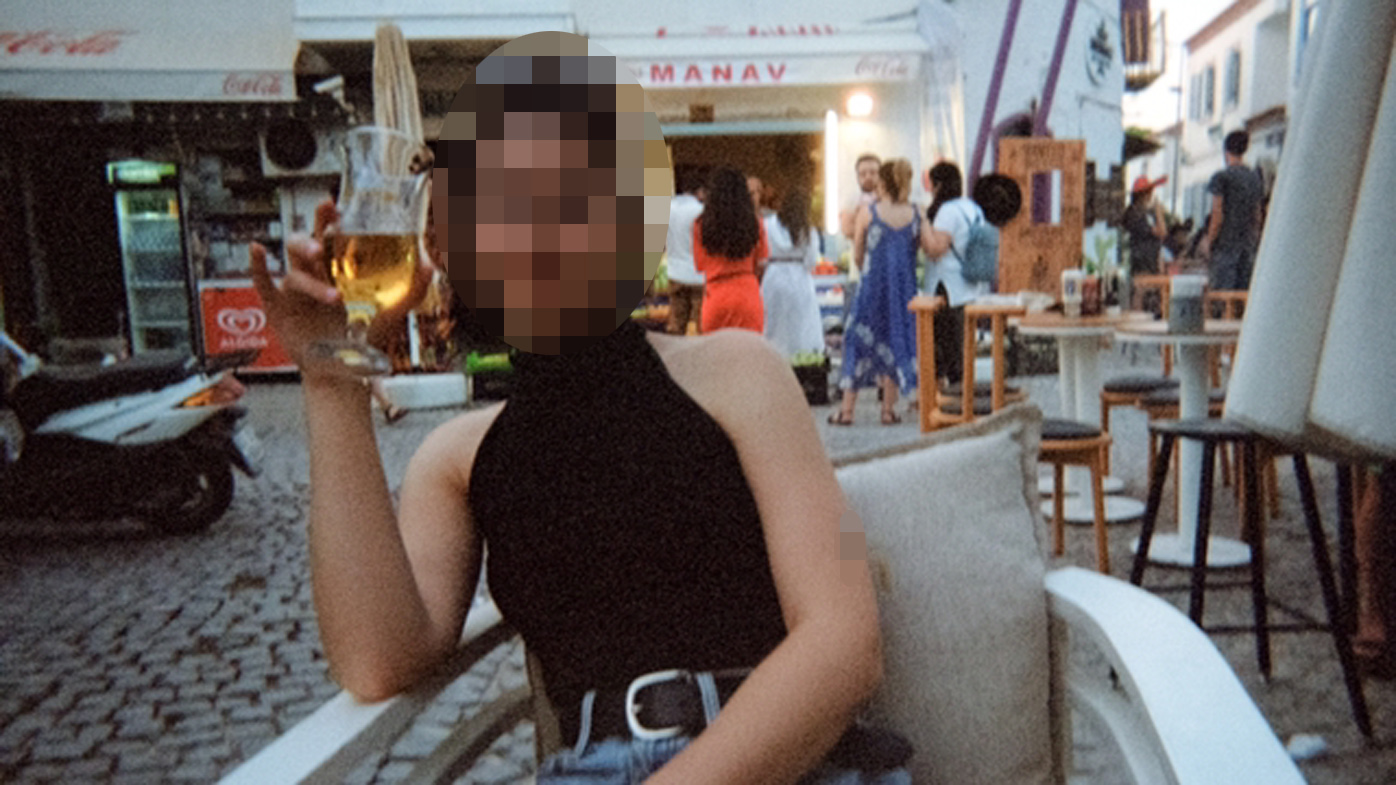 A spokesperson for NAB said, "We're committed to doing what we can to ensure all NAB customers are protected from cybercrime and fraud."

"We invest heavily in the latest cyber security and fraud detection capabilities to protect our customers, and we monitor customers' accounts 24 hours a day, 7 days a week for suspicious activity.

"Due to customer confidentiality and the complexities surrounding this matter, we are unable to comment on the specifics of this case. We can confirm we have settled this matter," they said in a statement to Nine.com.au.

Despite being refunded, the student says she doesn't feel safe.

"I've been really scared. Someone could have full access to my personal device."

"The danger is still there," she said.

"They could still have full access to my phone or my bank account and if they have the skills and the details, there's not much you can do to stop them."