Thousands of University of Tasmania (UTAS) students have had their personal information exposed to the entire campus after an IT bungle.

Nearly 20,000 University of Tasmania (UTAS) students have had their personal information exposed to the entire campus after after a major IT bungle.

The data contained "personally identifiable information" of students" at the university.

UTAS told 9News in a statement there was "no evidence" malicious activity had caused the data breach. 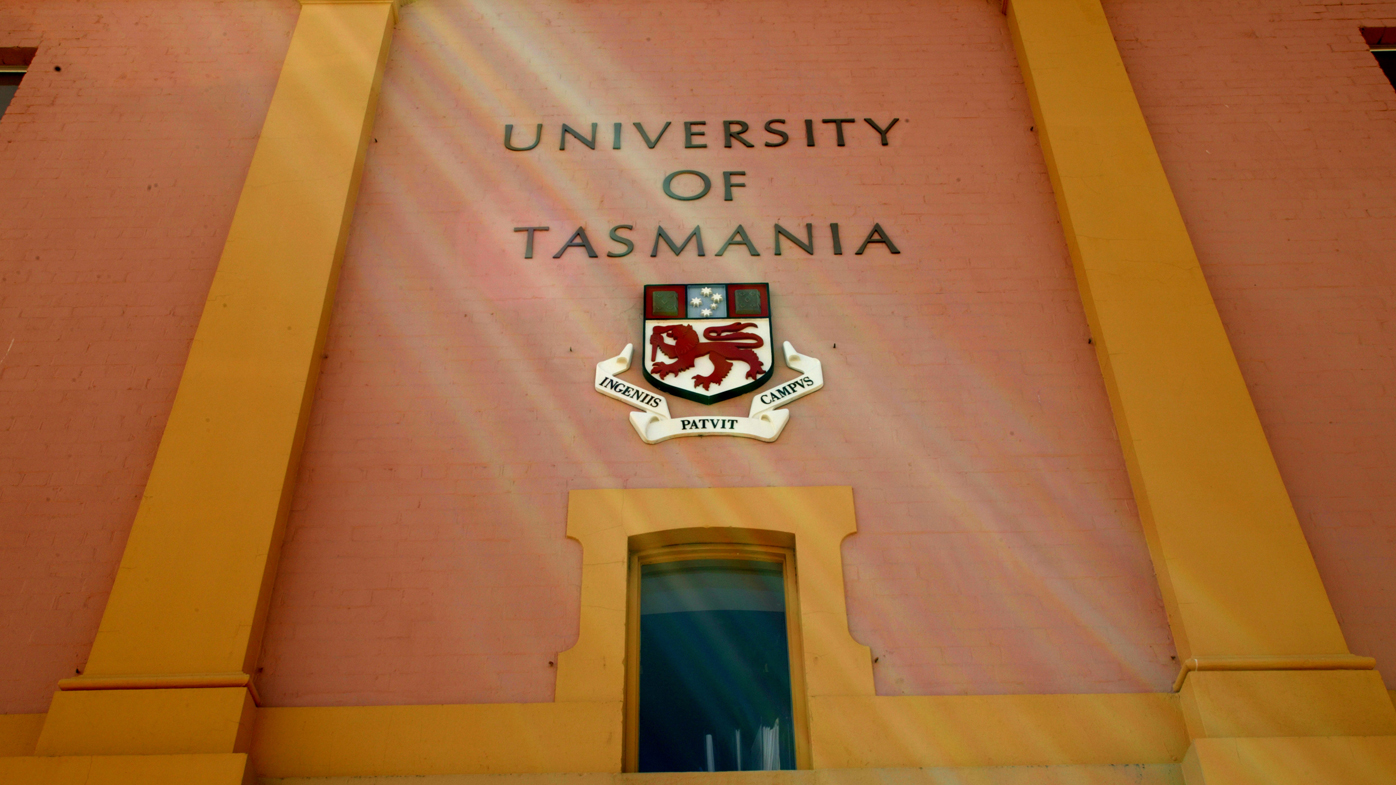 The mistake was blamed on security settings on shared files which were "unintentionally configured incorrectly" and "made the information visible and accessible to unauthorised users".

UTAS said the data that was breached "is used to inform the ways the university supports students in their studies".

It gave no further details about the specifics of that data.

The university spent this morning contacting all of the affected 19,900 students.

The identifiable data was sent to all users with a utas.edu.au email address, UTAS confirmed.

Independent experts had also been called on to assist, he said.

"We contacted every student affected by this incident to explain what had happened, to apologise and to offer support," Prof. Black said.

The university has notified the privacy regulator, the Australian Information Commissioner.