An American football player is suing United Airlines, saying he was harassed and sexually assaulted by an intoxicated female passenger on a red-eye flight in February.

An American football player is suing United Airlines, saying he was harassed and sexually assaulted by an intoxicated female passenger on a red-eye flight in February.

The unnamed NFL player said in a lawsuit that soon after boarding the cross-country flight, a woman sitting in the same row confronted him over a face mask that he was wearing as protection against the coronavirus.

According to the lawsuit, the woman made sexual advances, reached inside the man's jacket to caress his chest, then grabbed his crotch and ripped off his mask. 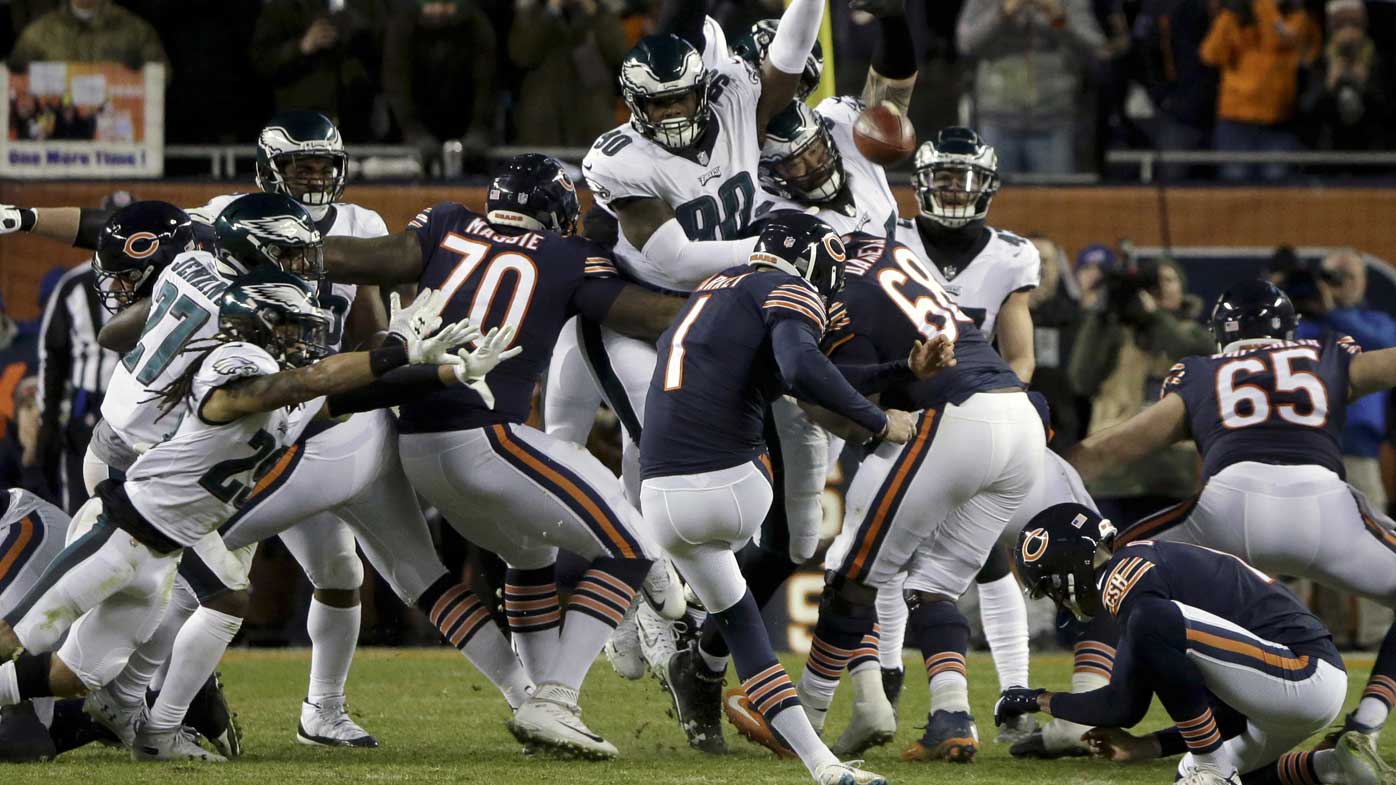 The player said he and a man flying with him had complained several times to two flight attendants, who gave the woman one verbal warning but ignored other requests to intervene when the harassment continued, according to the lawsuit.

United confirmed that an incident occurred on the flight from Newark, New Jersey, to Los Angeles, but gave few details. 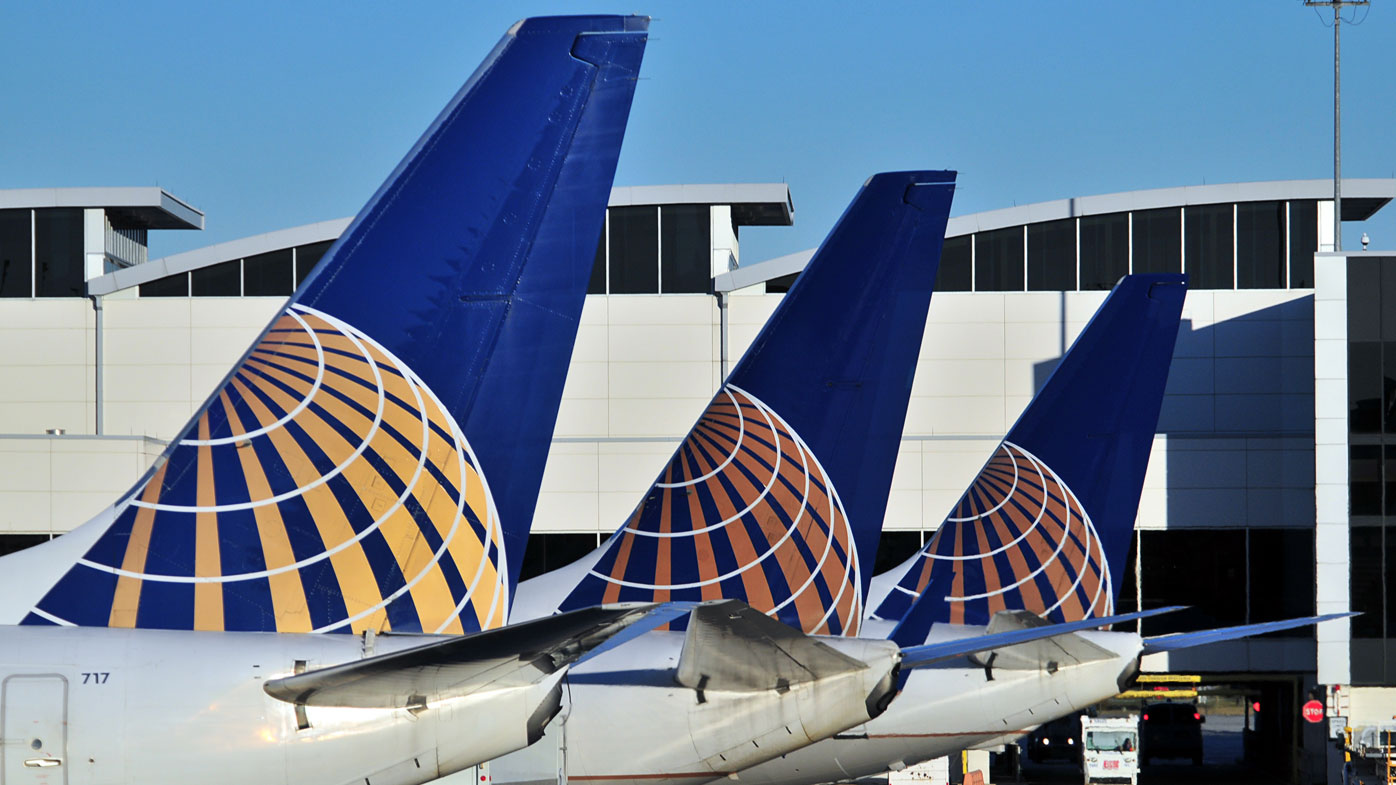 "The safety and well-being of our customers is always our top priority. In this instance, the customer involved was moved to a different seat," airline spokeswoman Leigh Schramm said in a statement.

The lawsuit said the woman was white and the two men are black. During the incident, it said, the football player pleaded with the woman to stop because he was fearful "of the perception of being a male victim and the racial stigma of being a young African American male."

The men said United gave them each a $150 travel voucher for their trouble. 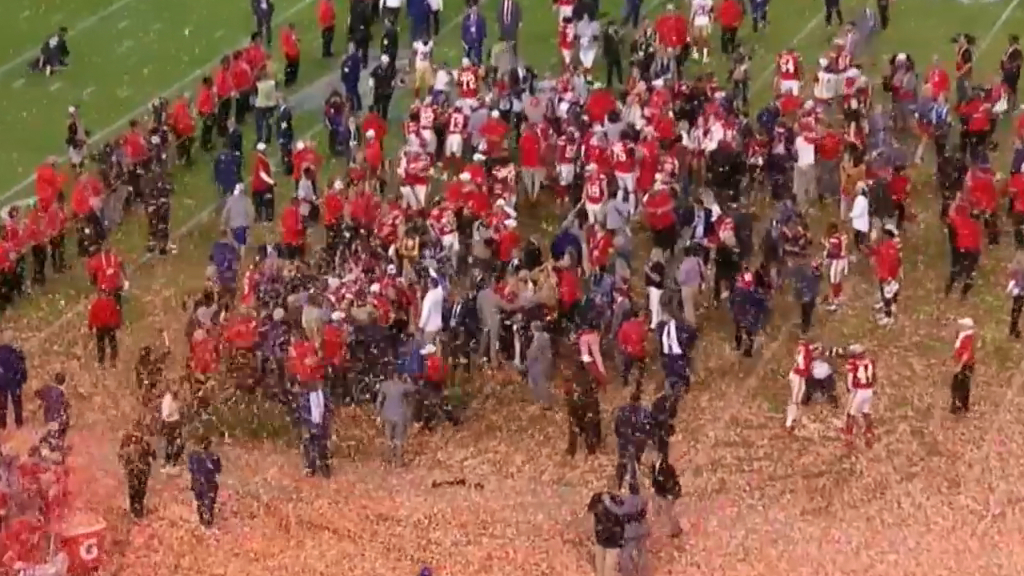