Canberra could pave the way for international students getting back to Australian campuses.

Canberra could pave the way for international students getting back to Australian campuses.

The Australian National University (ANU), the University of Canberra (UC) and the ACT Government have developed a plan to bring 350 existing overseas students back to the nation's Capital by next month.

University of Canberra vice chancellor Paddy Nixon said they have organised for a charter flight to take off from a hub in the Asia Pacific. 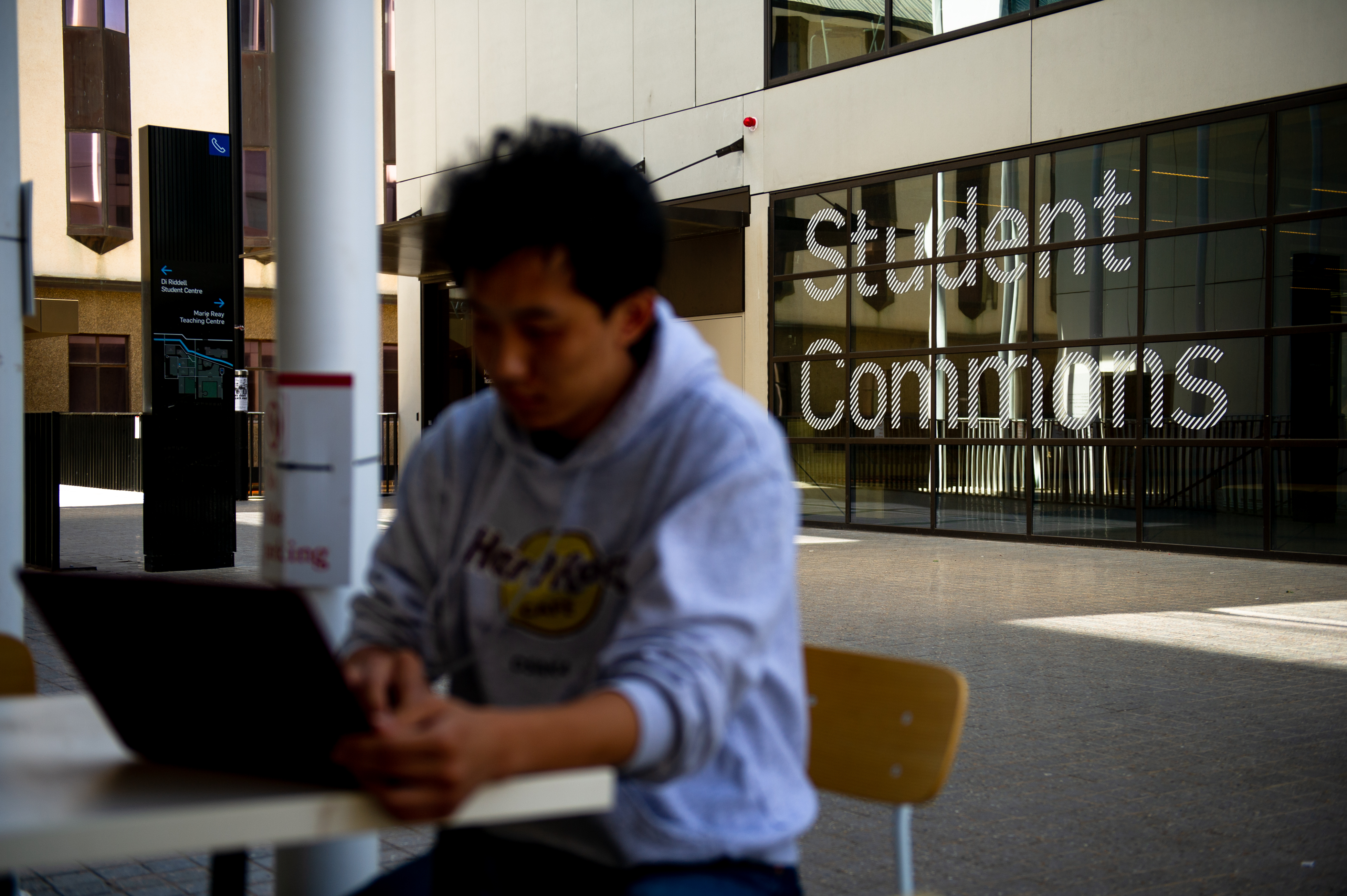 Students will pay for their flight back to Australia but everything else will be paid for by the university's and the ACT Government.

"The ACT ran those repatriation flights so those sort of protocols associated with that are developed now," Mr Nixon said.

"The processes will be straight forward, it will be about bringing the students from the airplane to the hotel, doing the isolation, assessing their health, supporting them through that process and then continuing to monitor them once they enter into the university community."

ANU has 3,000 international students currently enrolled while UC has just over 400.

"We need to be clear, this isn't about budget issues at this point in time, 350 students won't make any significant difference to the overall budget position," he said.

"This is about us and our commitment to those students that we've already taken on to those agreed courses."

It will be up to the discretion of both universities to decide which students can get on the flight.

"It will be about those students where it's about their research, access to the labs, professional practice accreditation, those sorts of areas where it's critical they come back and continue their studies here."

The plan was put to National Cabinet and has the backing of Prime Minister Scott Morrison.

"The Prime Minister said this is an excellent proposal and they would look to work with us to develop it," Mr. Nixon said

"This is a pilot, so it's really about assessing how we do this, learning from that experience and then hopefully rolling it out to bring more of our existing students back, not just here but across Australia."