The union representing airline baggage handlers has accused Qantas of not doing enough to protect workers from the coronavirus, after an outbreak at Adelaide Airport.

The union representing airline baggage handlers has accused Qantas of not doing enough to protect workers from the coronavirus, after an outbreak at Adelaide Airport. 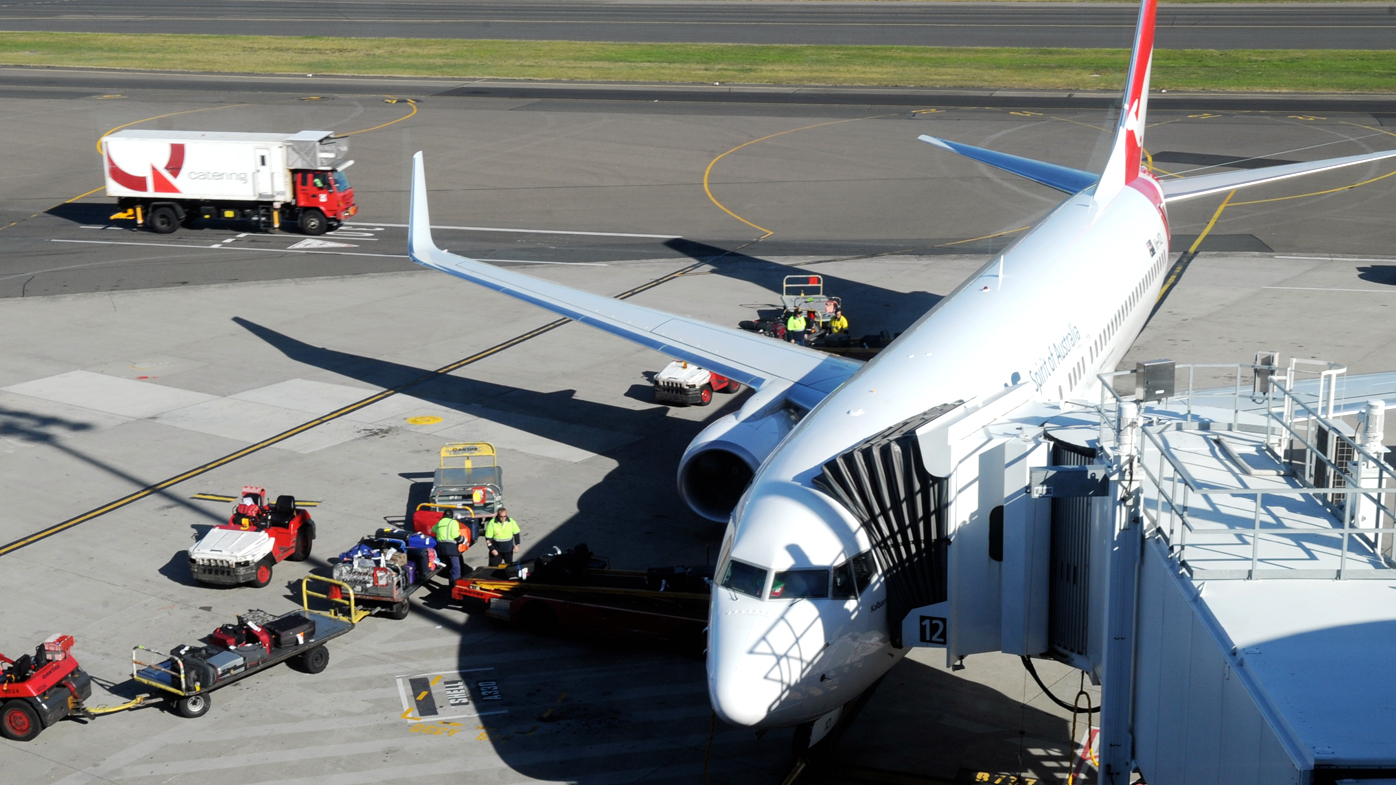 Of the new cases, five are baggage handlers and two are family members.

Up to 100 baggage handlers and ground staff may have to self-isolate for 14 days, SA Health said yesterday.

Qantas has flown in two airport managers to train up a new workforce of baggage handlers.

The Transport Workers' Union (TWU) has demanded Qantas hand over information and documents relating to the six baggage handlers.

TWU SA Branch Secretary Ian Smith claimed in a statement "there was worrying evidence" the infection was allowed to spread because of "lax systems" in place.

"We are informed that following an initial infection not enough protections were put in place to stop the spread," Mr Smith said.

"This is very serious as it means Qantas allowed its workers and workers in other companies to become exposed through its own negligence."

Yesterday, Qantas cancelled seven Adelaide flights, including a plane from Sydney that was turned back mid-flight.

The TWU claimed Qantas had "repeatedly down-played the risk of exposure" to workers, including cabin crew, cleaners, caterers and baggage handlers.

Nine.com.au does not suggest Qantas was negligent. 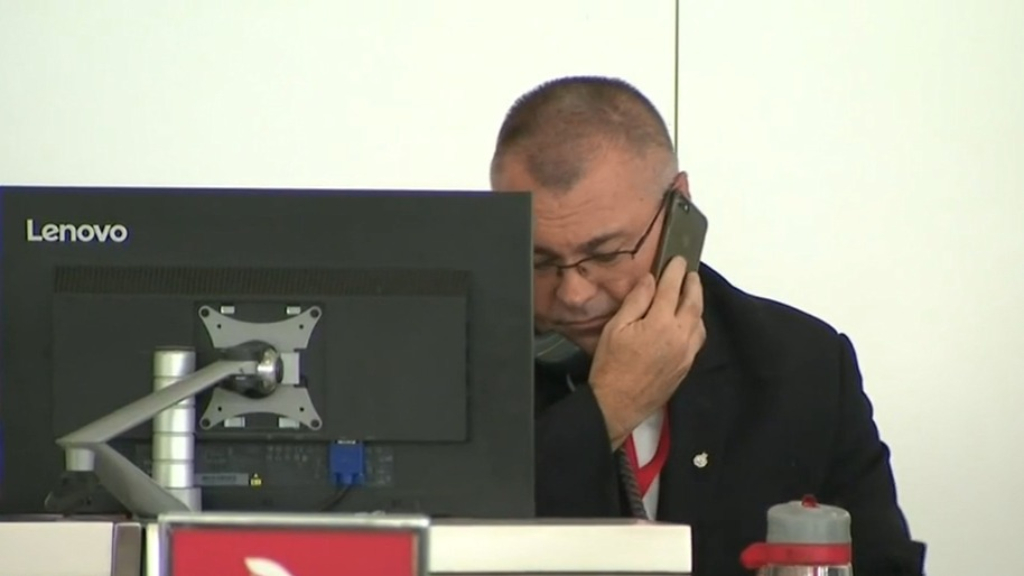 Travellers set to fly from Adelaide have been urged to defer all non-essential travel.

Anyone who has travelled through the airport since Monday and has have flu-like symptoms should immediately be tested, SA Health said.

He did not rule out closing down Adelaide airport, if warranted.

As of 6am (AEST) today, there were 337 cases of coronavirus in South Australia, a rise of 32 overnight.