Even after hundreds of miles into his two-wheel journey, Kleon Papadimitriou says he still wasn’t sure he’d make it home.

Even after hundreds of miles into his two-wheel journey, Kleon Papadimitriou says he still wasn't sure he'd make it home.

The 20-year-old Greek college student had been stuck in Scotland, where he studied, with no way to return to Athens while flights were shut down due to the pandemic.

So, he decided to bike the roughly 3500km route instead.

"It's just now dawning on me how big of an achievement this was," he says of his 48-day journey.

"And I did learn a lot of things about myself, about my limits, about my strengths and my weaknesses. And I'd say I really hope that the trip inspired at least one more person to go out of their comfort zone and try something new, something big." 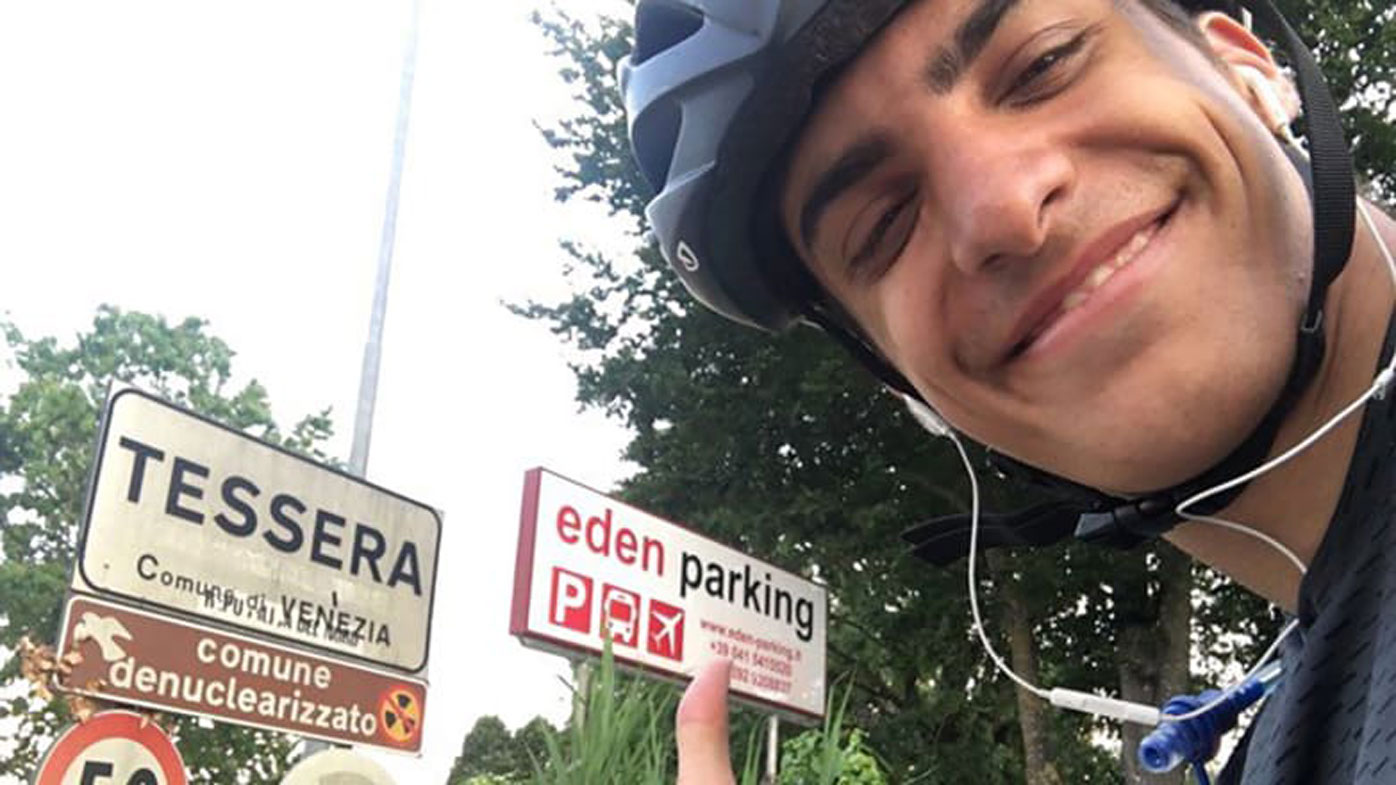 Papadimitriou, now about to embark on his third year of studies at the University of Aberdeen, says it was in the last few days of March when he decided to look for an earlier flight home, in hopes of beating the rapidly spreading effects of coronavirus across Europe.

Most of his friends had already left, but he says he lingered back to make sure he wouldn't miss any lessons. He booked three flights - but all were cancelled.

"By the first of April I knew that I would spend at least the next month in quarantine in Aberdeen," he said.

But then he got his idea.

Canned sardines, a bike and a tent

Stuck thousands of kilometres away from his family and itching for an adventure, Papadimitriou says he began researching what it would take to make the trip on two wheels.

READ:  White House Has 'No Regrets' About Violently Clearing Nearby Protest

He says he had competed in a race in 2019 and had briefly trained this year for several weeks - but that was about all the biking experience he carried with him.

Initially, he says the idea was more of a "pipe dream." But soon he began purchasing the equipment he'd need.

He purchased a bike, told his friends and broke the news to his parents. They agreed, he says, mostly because "they thought it was just an idea that I would eventually let go of."

His dad offered one condition for the trip: they'd set up an app which would allow his family to be able to constantly track him and know where he is. 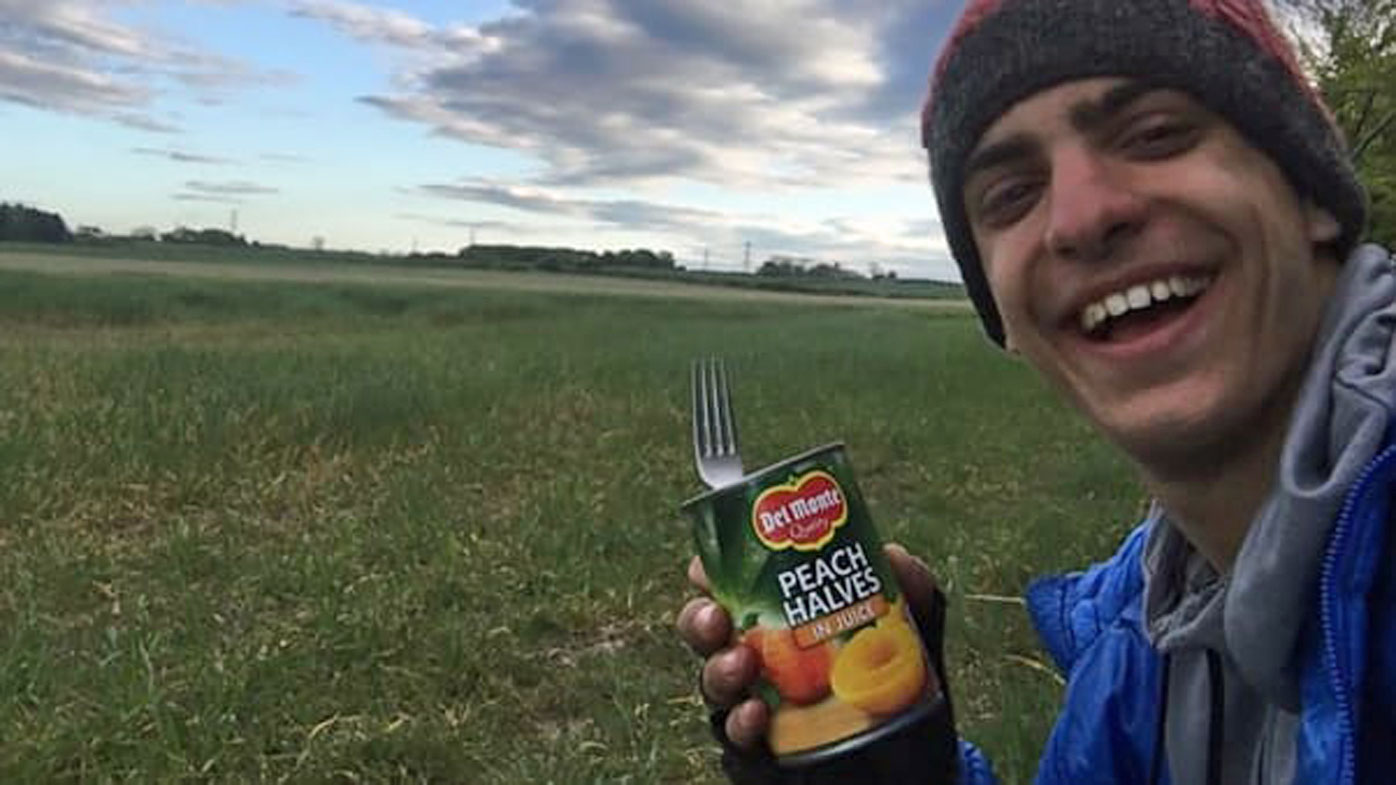 On May 10, armed with canned sardines, peanut butter and bread, a sleeping bag, a tent and equipment for his bike, he began his journey.

Dozens of kilometres each day

Papadimitriou told CNN he'd travel anywhere between 56 to 120 kms per day, crossing initially through England and then onto the Netherlands.

He biked along the Rhine in Germany for several days, passed through Austria and cycled down along the eastern coast of Italy before he took a boat to the Greek port of Patras - and from there biked to his Athens neighbourhood.

Throughout his trip, he'd set up camp in fields and forests. He spent the last few moments of each day writing down his progress, tracking the next day's path and checking in with family and friends. As the weeks passed, he said more people caught word of his journey and tuned in, receiving updates from his friends and family.

While he made his way through different countries in Europe, Papadimitriou says he would sometimes reach out to friends or acquaintances who would offer a bed and a shower - a sweet alternative to his usually woody overnight stops.

"It forced me to kind of have those interactions and reach out."

On June 27, nearly 50 days since he first got on the road, he arrived back home, where his family along with dozens of friends - as well as complete strangers who had been tracking his progress - were waiting to celebrate his arrival.

"It was very emotional," he said. "Coming from a family from two parents that were very adventurous in their younger years, seeing me kind of follow in their footsteps, I think is very emotional to them and obviously gives me a lot of meaning." 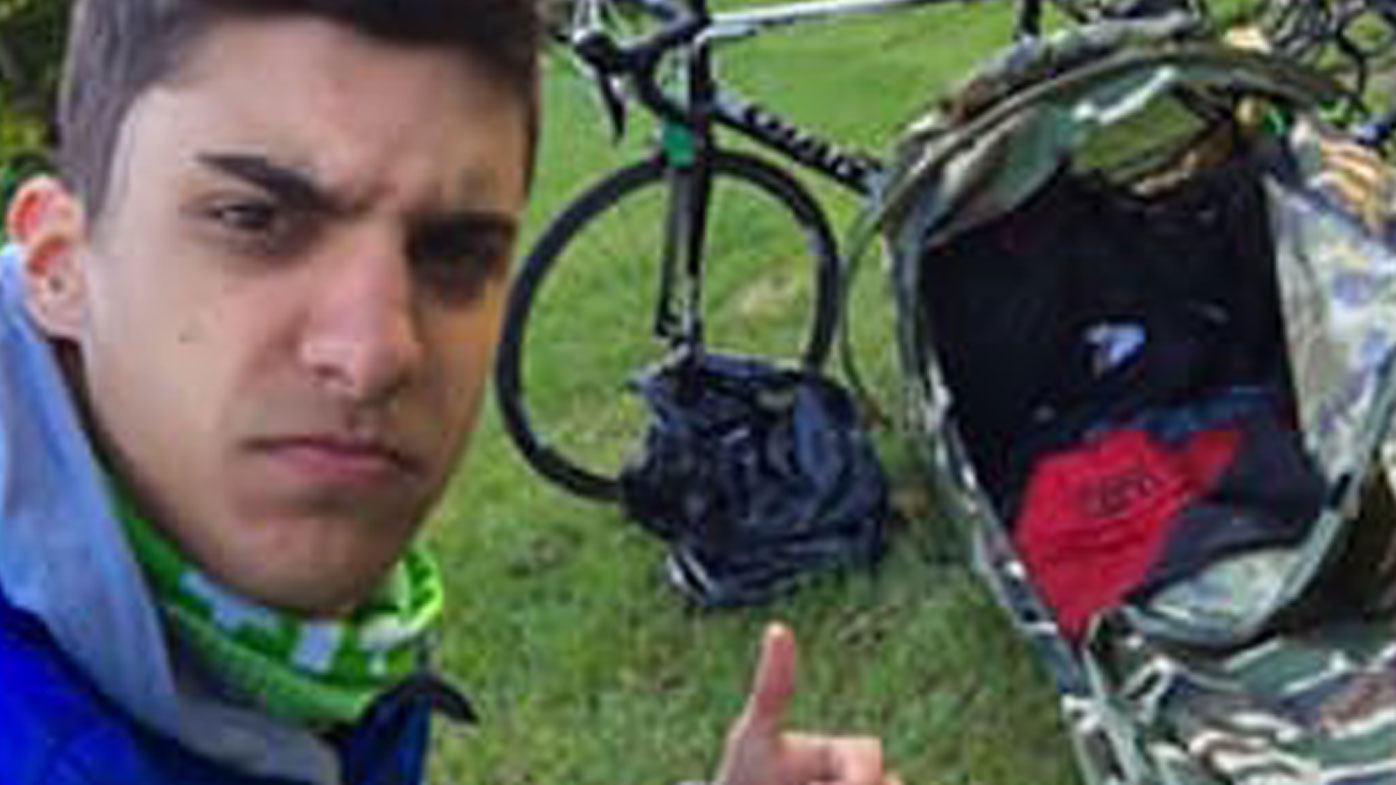 "But I think if anything, they felt relief," he added.

Now back in Greece, Papadimitriou has left Athens to work a summer job and says he's still reflecting on his seven-week bike ride.

"If I didn't know that I've done the trip and you asked me now if I could it, I would say no, how could I do all those things?"

But yet, knowing he successfully completed what he set out to do, Papadimitriou says he's now looking forward to the "next big thing."

And he's got a piece of advice for those who (rightly) think a 48-day bike trip is a huge undertaking.

"When you set the bar really high and you attempt to reach a really ambitious goal, whether you achieve it or you don't, you will have improved," he said.

"You will learn things about yourself and you will surprise yourself."