A university lecturer has been crushed to death in an elevator accident in Boston in the US.

A university lecturer has been crushed to death in an elevator accident in Boston in the US.

Carrie O'Connor, a 38-year-old French instructor at the University of Boston, had only recently moved into the building on Commonwealth Avenue, CNN reported.

She was trying to move a heavy box into the lift when neighbours claimed it "suddenly dropped". 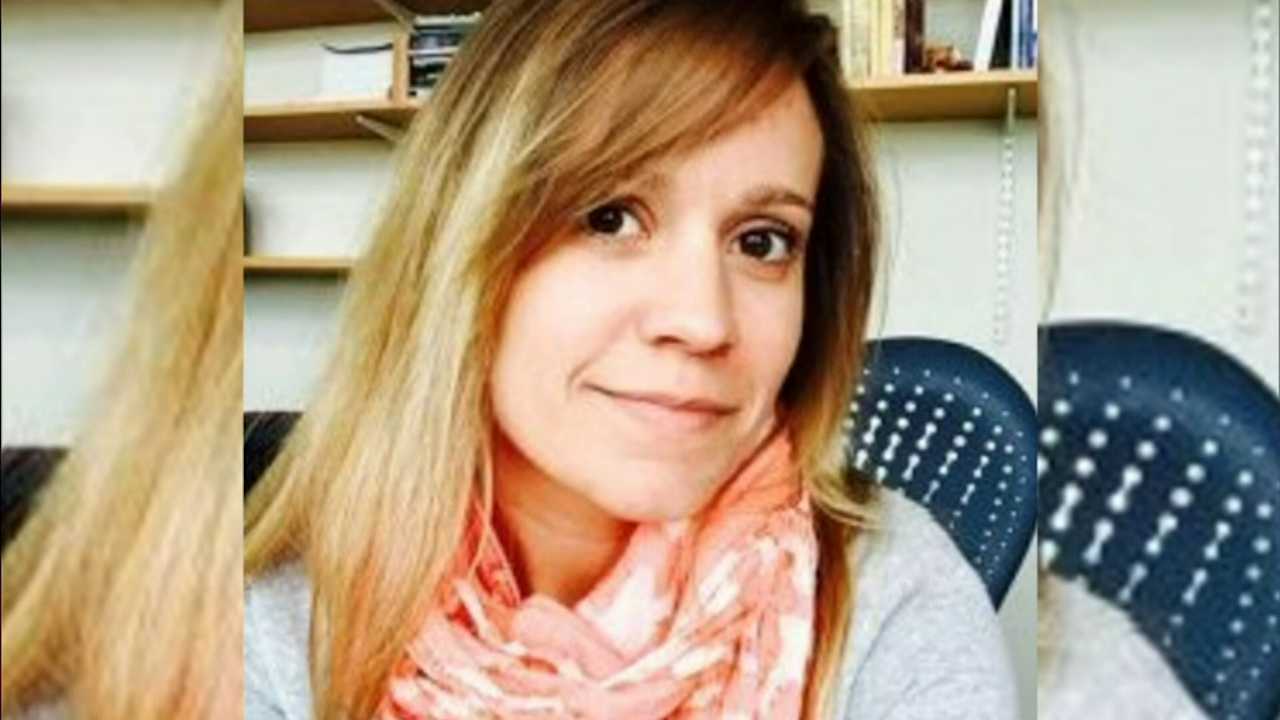 One witness said she had heard an "ungodly" scream and rushed outside to see what happened.

"I can't even describe what it was," she said.

She said another resident had been helping Professor O'Connor carry a box into the building - but he had opted to take the stairs while she used the elevator.

"If you have something in there, it can trigger a sensor," the witness said. 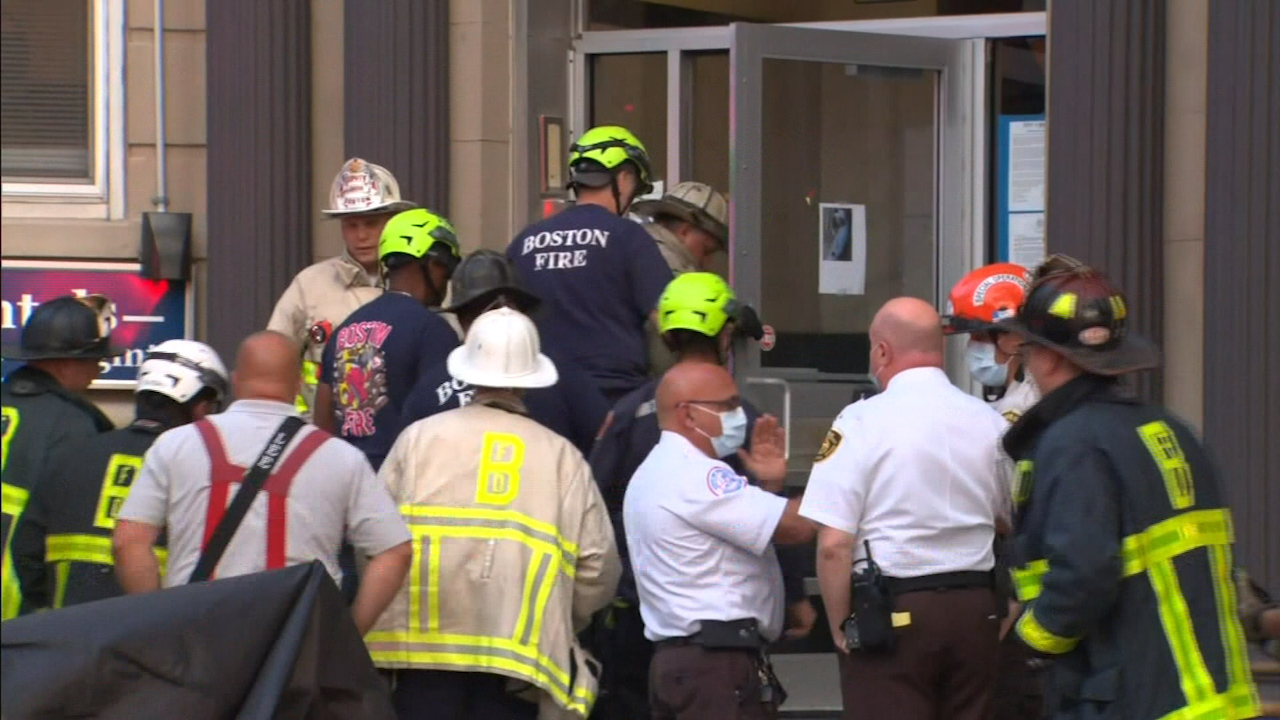 It is suspected that the sensor closed the door too early.

Professor O'Connor's body was found in the elevator.

An autopsy report found that she died of traumatic asphyxiation.

The property manager said the elevator had been inspected in the past year, and had passed all necessary checks.