The unemployment rate dropped to 5.1 per cent in December, a slight decline from the previous month.

Data from the Bureau of Statistics showed the unemployment rate fell 0.1 per cent, while the participation rate remains stable. 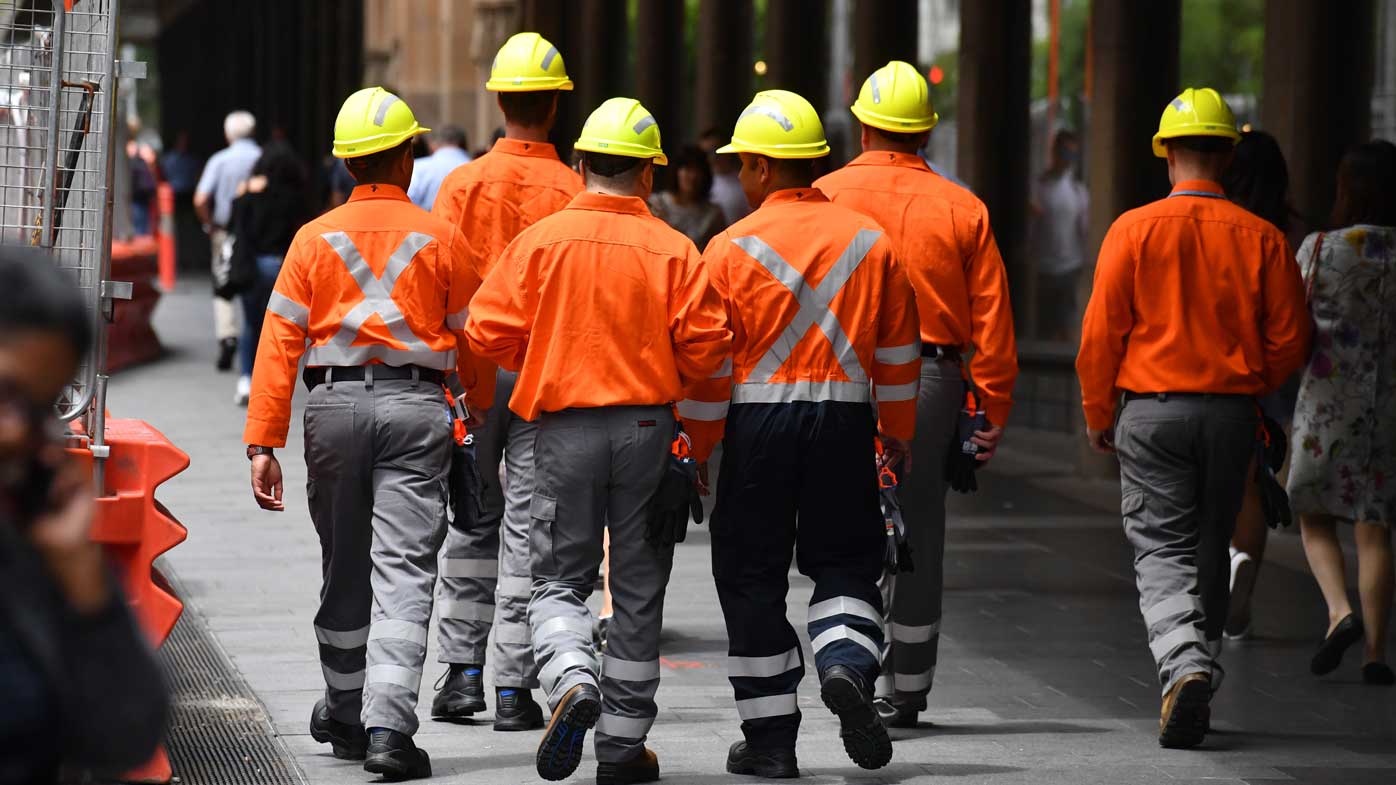 The positive news indicates that the Reserve Bank will not cut interest rates next week, as some had anticipated.

The bureau noted that bushfires disrupted data collection in NSW, Victoria and the ACT, but said it did not impact labour force statistics.

The ASX 200 fell 20 points when the data was released.