Health bosses have said over 50s are expected to be able to book in for coronavirus vaccinations sooner than planned, admitting under 50s are cancelling appointments.

Health authorities have confirmed over-50s are expected to be able to book in for coronavirus vaccinations sooner than planned, as they admitted some eligible under-50s are cancelling appointments.

Health Minister Greg Hunt said some states have "significant capacity in some of their AstraZeneca clinics," despite not all the people in phases 1A and 1B having had jabs.

More details could be confirmed for the earlier rollout for over-50s on Thursday after the agreement was made at the National Cabinet meeting of premiers yesterday. 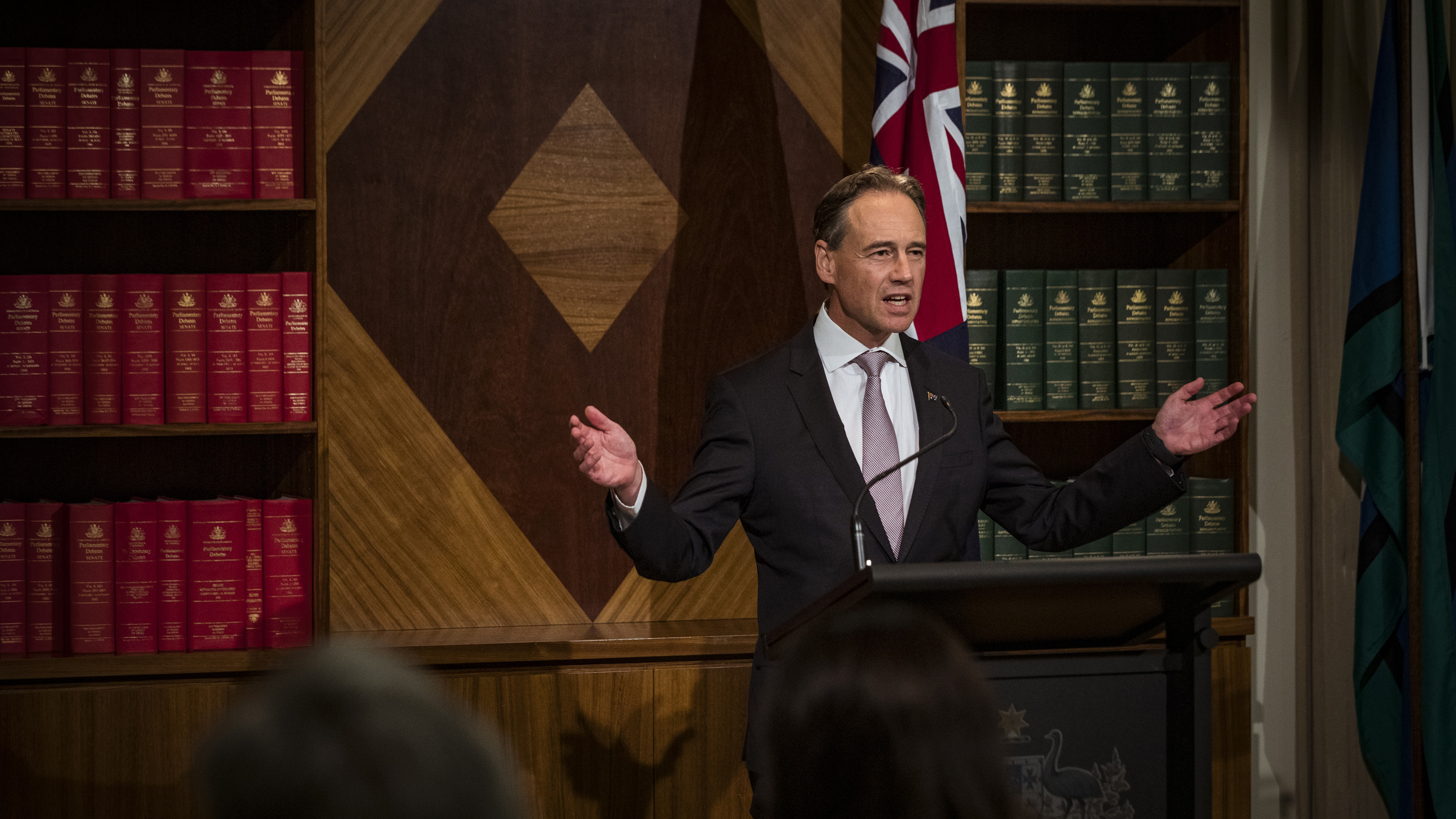 Mr Hunt said most people getting vaccinated were still in the first phases, which include frontline workers, over-70s, over-80s and aged care residents.

"We've had a challenge that was thrown at us with the changes to the preferred arrangements for under-50s that the medical experts recommended," he said.

"The general population for over-70s and over-80s - that's occurring.

"They're providing the bulk of the national vaccinations at the moment.

"But also, for others in that category, to be able to go ahead and receive the AstraZeneca as they currently can, and as is currently recommended."

Commodore Eric Young, the Navy leader put in charge of sorting out the rollout, said under-50s were not getting vaccinated in the expected numbers, despite assurances the chances of getting a blood clot from the virus are nine times higher than getting one from the vaccine. 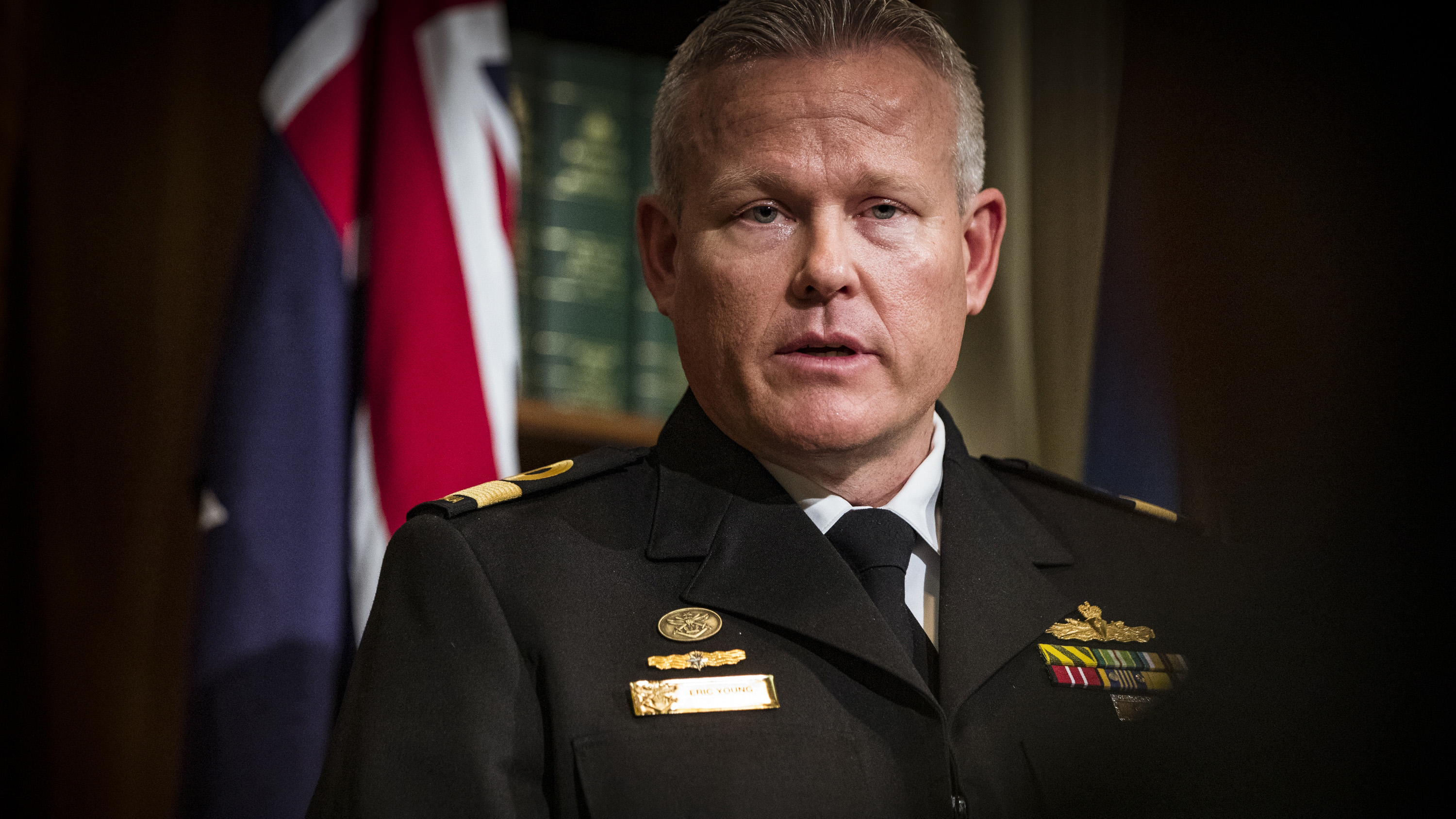 The government has recommended - but not ordered - people aged under 50 to get the Pfizer jab instead of AstraZeneca because of a very low risk of very rare blood clots.

But it's waiting for more supplies of that jab.

"An analysis of the data over the weekend indicates strong ongoing uptake and use by the cohort of 50 and over and as you would expect, a reduction in the under-50 numbers, due primarily to a number of necessary cancellations based on the recent advice," the Commodore said.

Meanwhile, only just more than half of the residents at the nation's aged care facilities have had their first jab.

Out of 2500 residential aged care facilities, residents at 1341 have been given a first vaccine, Commodore Young said in his first update since stepping into the role.

Residents at 749 homes have had a second dose. 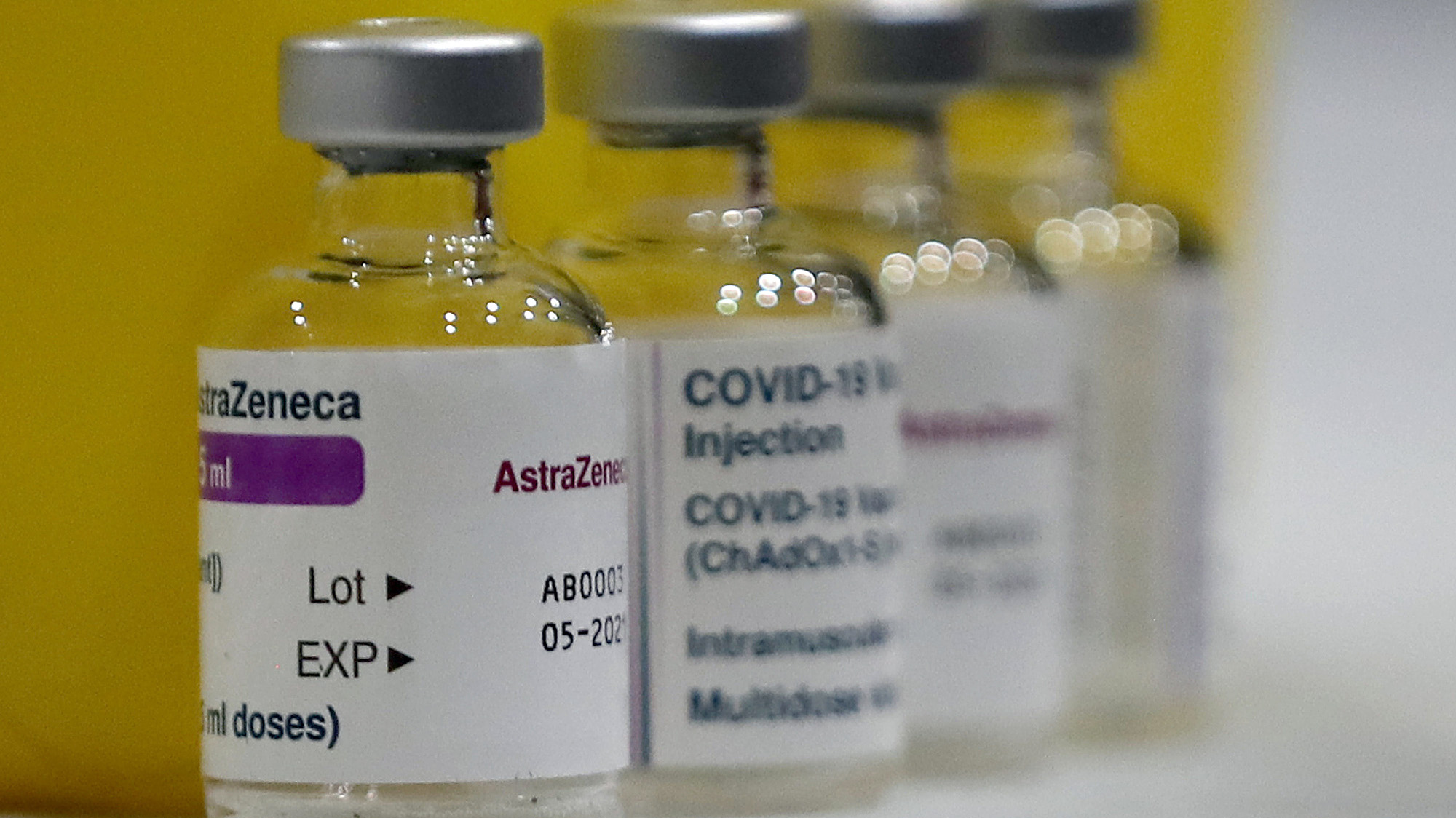 The nation is expected to pass 1.7 million vaccinations today.

The initial plan was to get all Australians vaccinated by October, which is now way off track.

Mr Hunt added it's up to states and territories if they want to open mass vaccination clinics, adding that GPs remain the main places giving it out.

The Commodore said he's expecting a "steady increase in both the onshore production of the AstraZeneca and the shipping of the Pfizer vaccines".