The telco has been ordered to pay $50 million in penalties by selling mobile contracts to Indigenous consumers that they could not afford.

Telstra has been ordered to pay $50 million in penalties after the Federal Court found the telco had engaged in "unconscionable conduct" by selling mobile contracts to Indigenous consumers that they could not afford.

It's the second-highest penalty ever imposed under the Australian Consumer Law.

Between January 2016 and August 2018, Telstra breached consumer regulations after sales staff at five licensed Telstra-branded stores signed up 108 Indigenous consumers to multiple post-paid mobile contracts which they did not understand and could not afford. 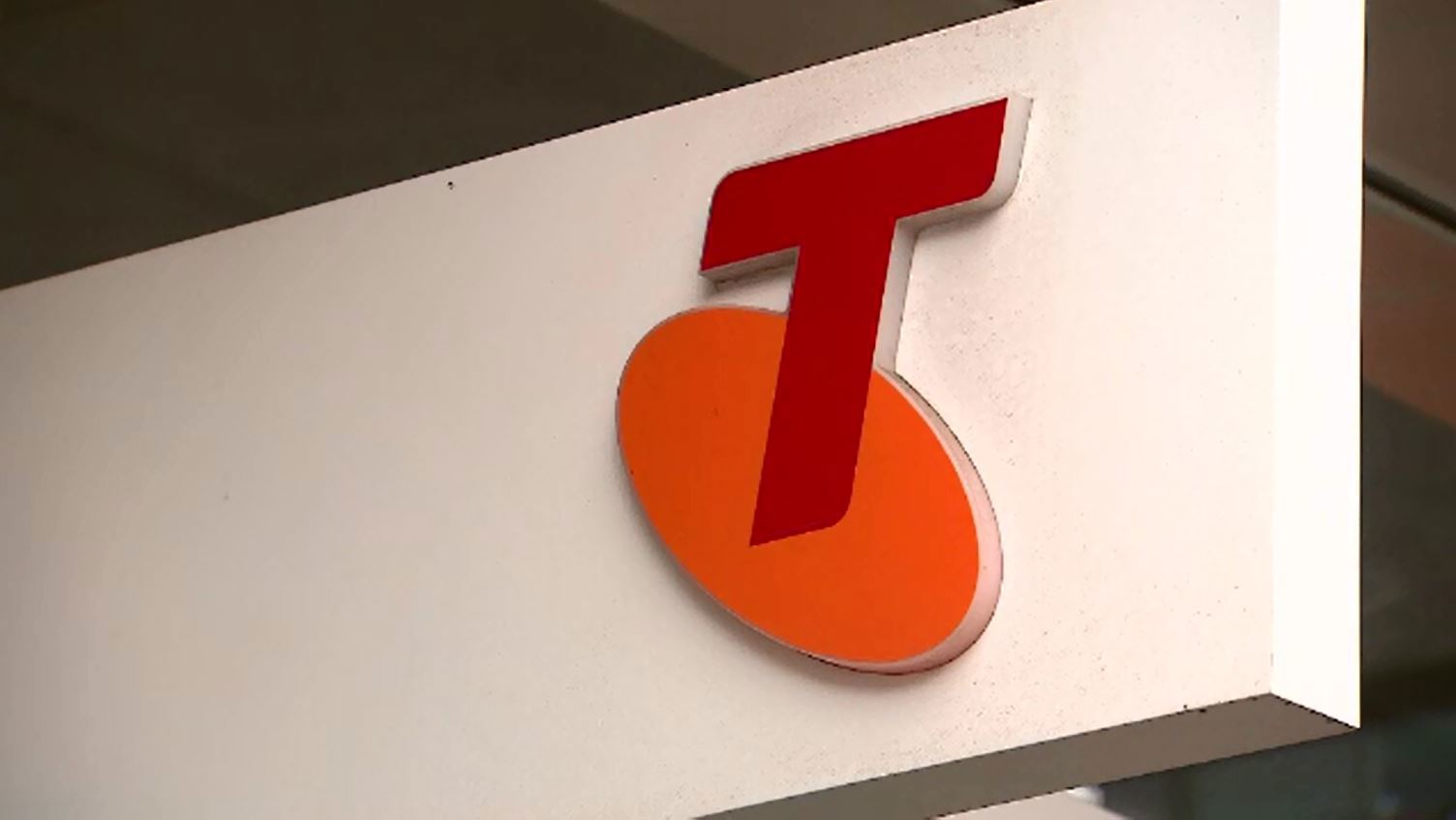 In many instances, staff manipulated credit assessments so consumers who otherwise may have failed the process could purchase post-paid mobile products.

This included falsely indicating that a consumer was employed when they were not.

"Sales staff in these Telstra-branded stores used unconscionable practices to sell products to dozens of Indigenous customers who, in many cases, spoke English as a second or third language," ACCC chair Rod Sims said.

"This conduct included manipulating credit assessments and misrepresenting products as free, and exploiting the social, language, literacy and cultural vulnerabilities of these Indigenous customers." 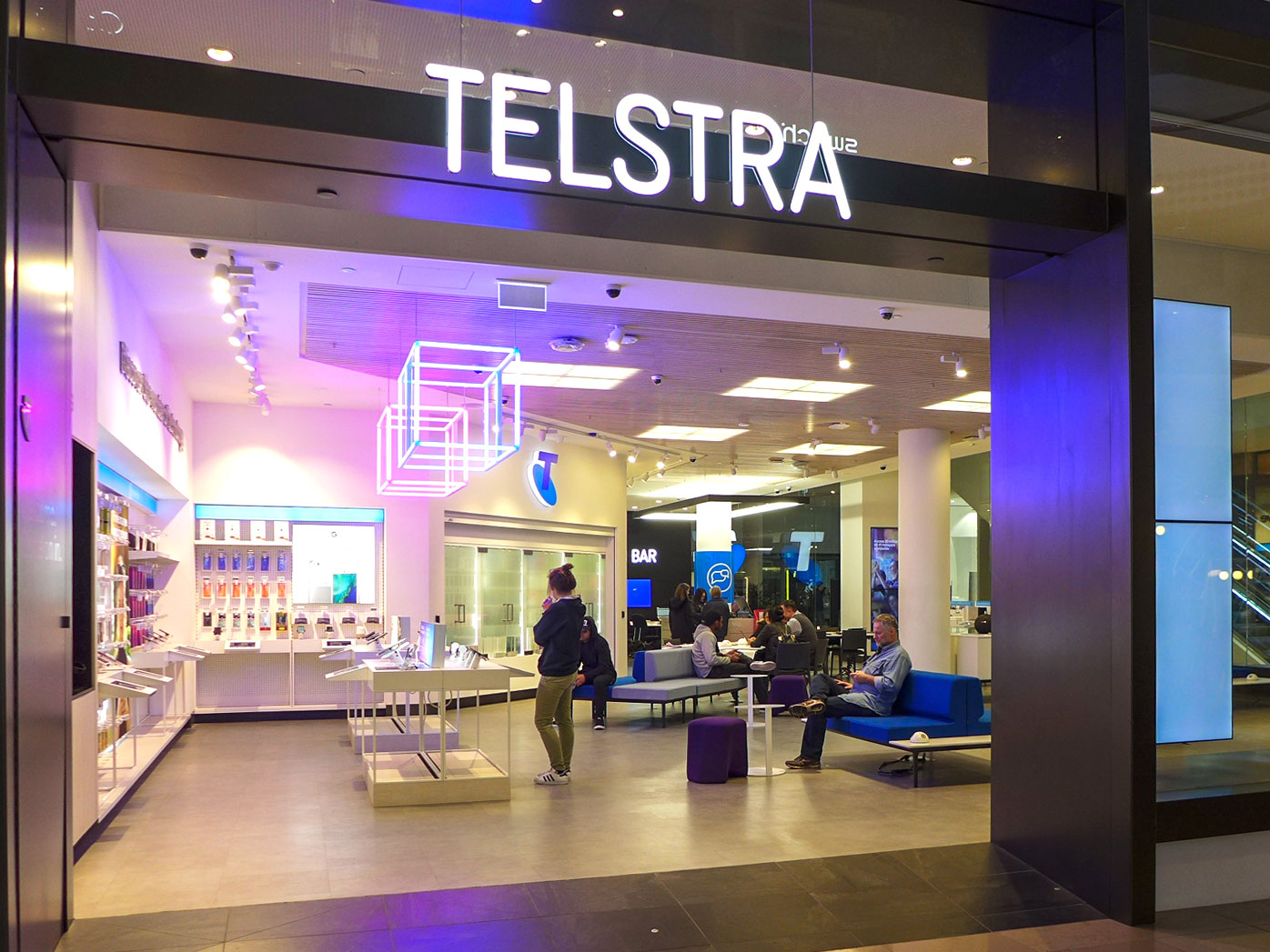 Telstra has since taken steps to waive the debts of the affected customers, refunded any money paid and put in measures to ensure it won't happen again.

In an open letter, Telstra CEO Andrew Penn said the business accepts the court's decision and brings to an end a "deeply challenging and disappointing chapter in our history".

"Again, I want to apologise to all of the Indigenous customers affected by this. I am deeply and personally disappointed that we have let you down. We should have listened more carefully," Mr Penn wrote. 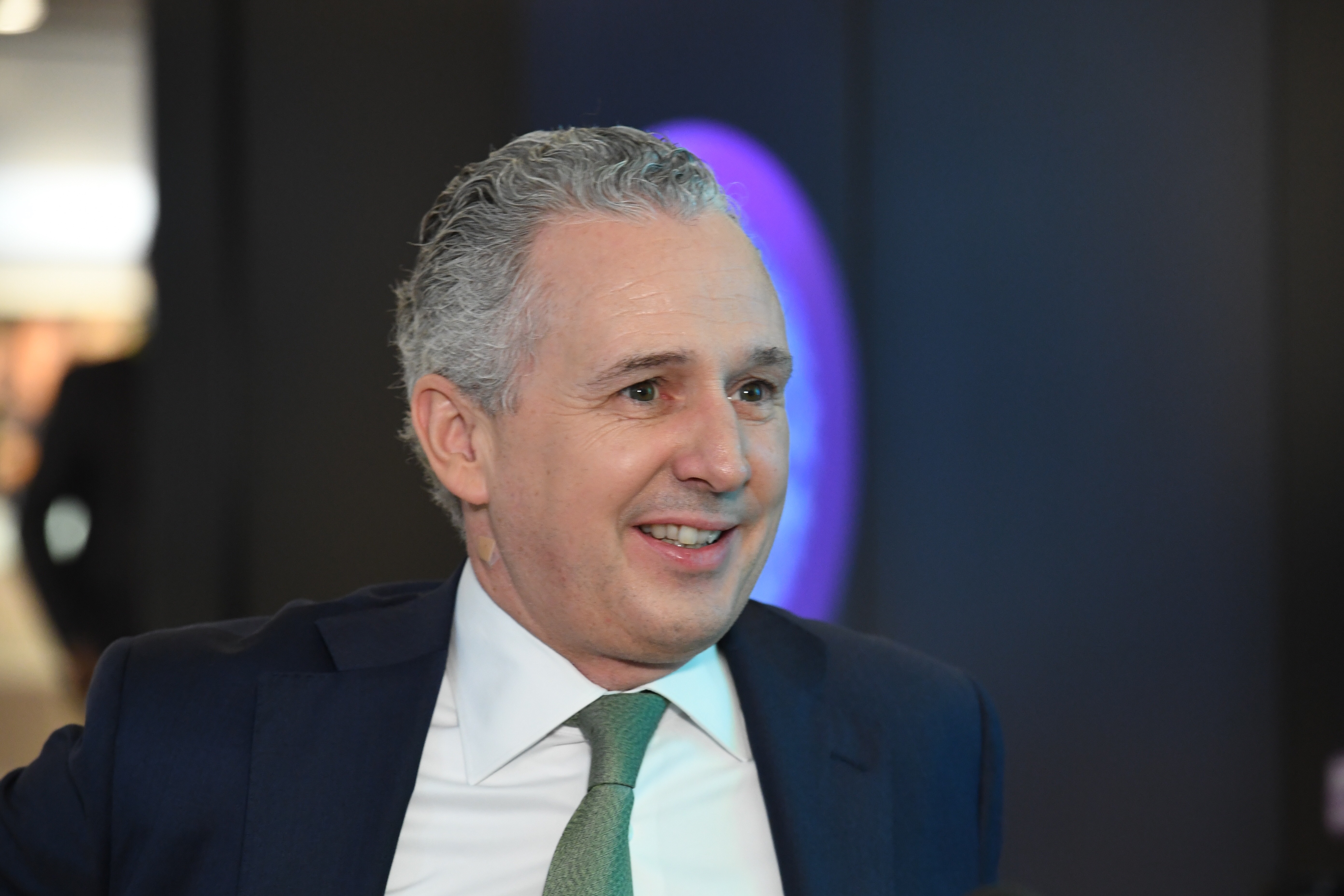 "It is clear we need to better understand and support our Indigenous customers."

The telco has since launched a new "Indigenous Policy statement" and set up a "First Nations Connect hotline" for customers in Darwin.

Mr Sims said all businesses in Australia must not trick or manipulate customers into buying products they cannot afford.

"We expect much better behaviour from large businesses like Telstra, but all businesses in Australia have a responsibility to ensure sales staff are not breaching consumer law by manipulating or tricking consumers into buying products or services they do not need or cannot afford," Mr Sims said.