When Kim Creevey’s son was taken to a Queensland hospital with a breathing issue, a doctor asked how much more money they would spend keeping him alive while he listened in, a royal commission has heard.

When Kim Creevey's son was taken to a Queensland hospital with a breathing issue, a doctor asked how much more money they would spend keeping him alive while he listened in, a royal commission has heard.

It's just one example of the unconscious bias she says her son Harrison Creevey was subjected to during several hospital stays before his death in 2015.

Ms Creevey on Friday told the Royal Commission into Violence, Abuse, Neglect and Exploitation of People with Disability that the pediatrician was quick to assume Harrison's breathing issue was due to his underlying disability.

It turned out the issue was caused by acid reflux which could be easily managed, the commission heard. 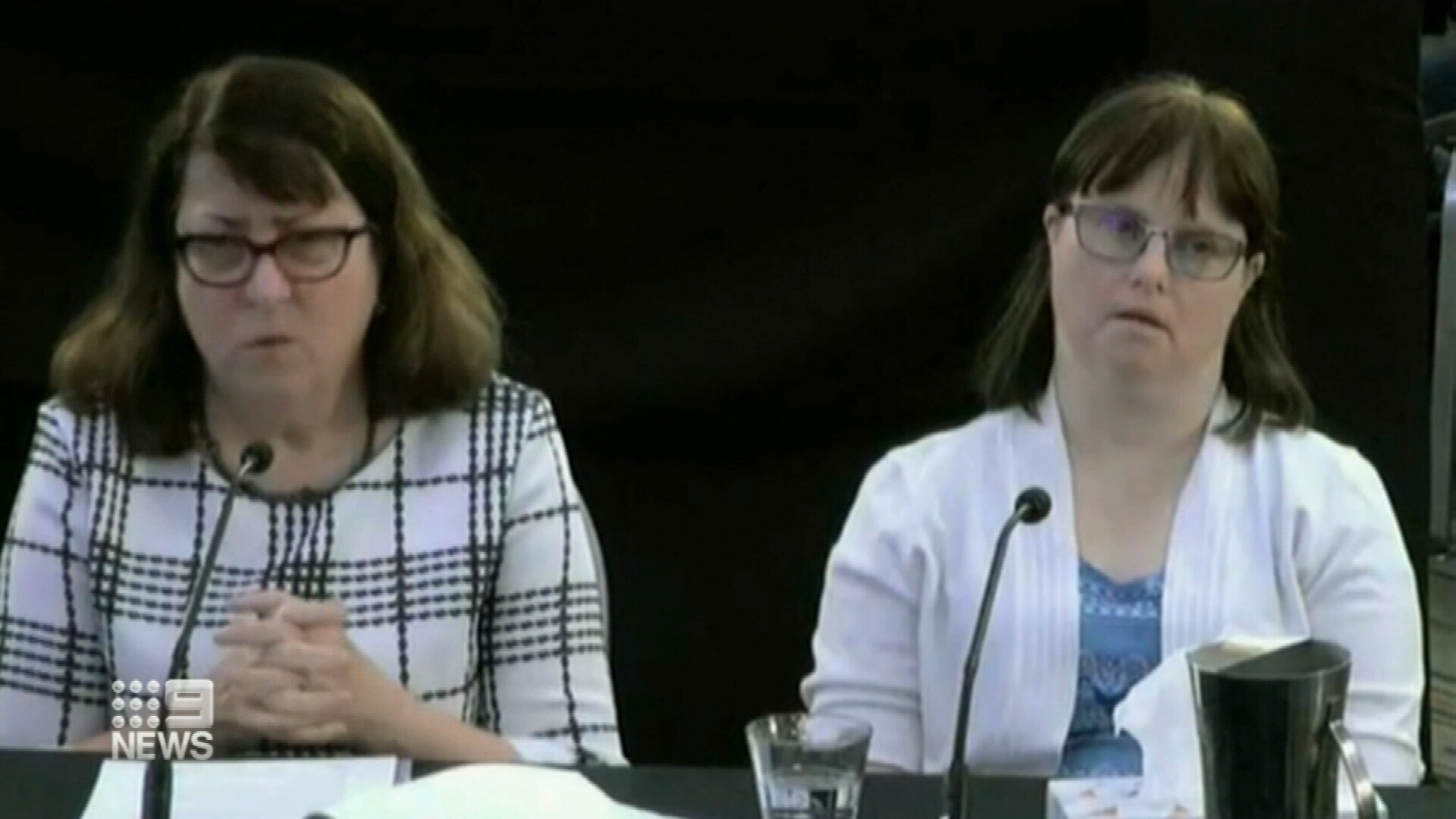 She said the doctor was standing over her son's bed when he asked, "How much more money are we going to spend on him, keeping him alive", and whether they had an end-of-life plan.

"We had to spend a lot of time talking Harri through what he'd actually said," Ms Creevey told the hearing in Sydney.

Mr Creevey wasn't born with disability but was diagnosed as spastic quadriplegic non-communicative following a case of Murray Valley encephalitis when he was three.

He had just turned 18 when he died during a separate stay at a Brisbane's Mater Hospital, after being admitted 16 days earlier over shortness of breath and distress.

Hours after his admission, he went into respiratory arrest and was transferred to the intensive care unit, the commission heard. 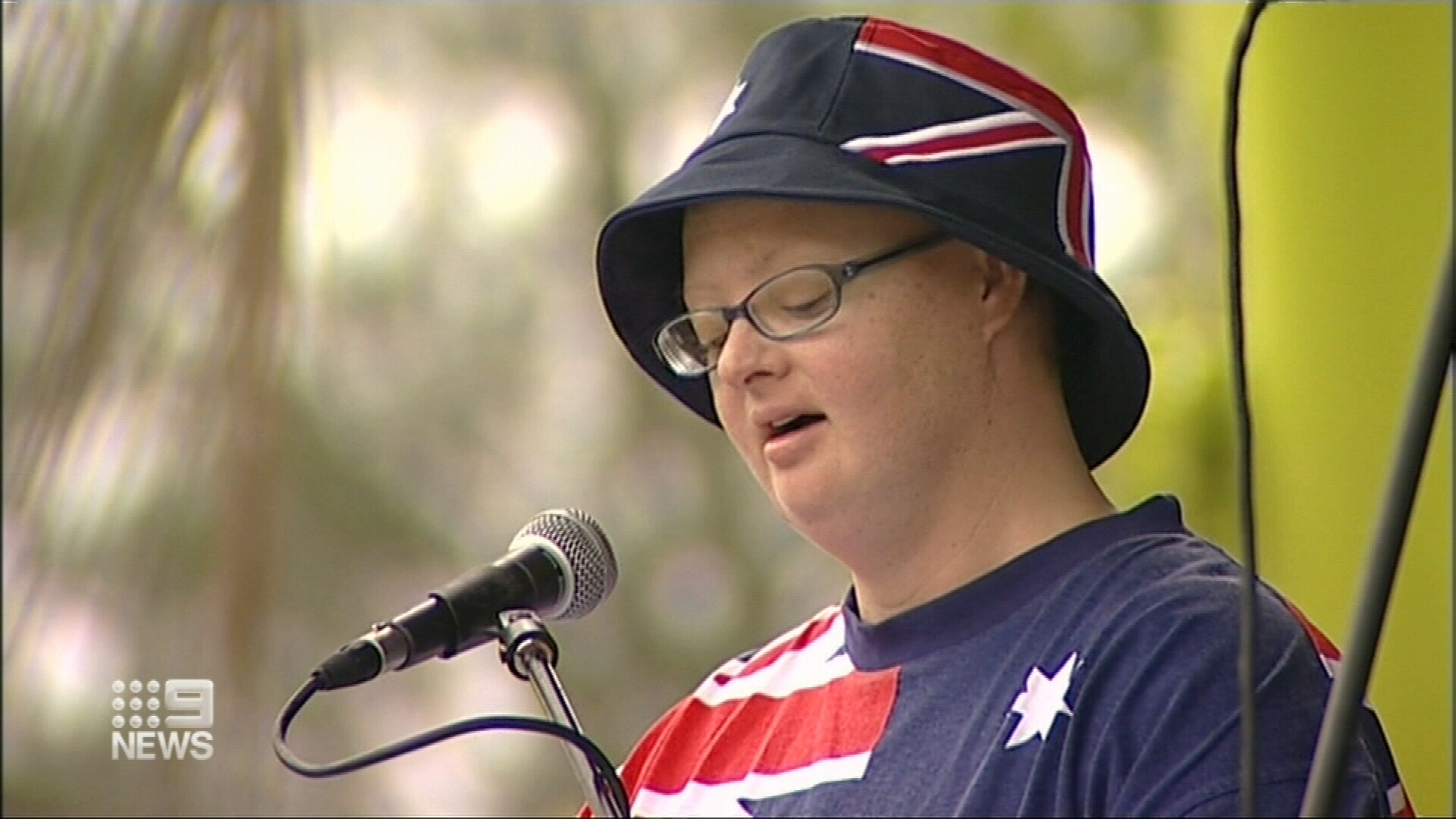 Ms Creevey on Friday described why she didn't feel her son was given the "gold standard" of care before his death, offering a number of examples from his treatment.

She said observations weren't taken often enough on the ward - with most taken when she or her husband asked for them.

"We felt that he was deteriorating and that he should have been observed more closely but it was really difficult to get anyone to pay any attention," Ms Creevey said.

"As Harri's primary caregivers we knew his condition and how we responded in different situations.

"We felt that the hospital staff were dismissive of our concerns and treated us like they knew our son better."

Ms Creevey felt that doctors ultimately gave up on her son and her family was given no other option but to decide whether he would go with as much comfort as possible.

Another witness at Friday's hearing, Christine Regan, called for doctors to use their expertise to make medical decisions rather than making decisions about the value of her daughter's life.

Ms Regan, who lives in Sydney, told reporters her daughter Erin Sheehy was offered "uninspired and unequal" rehabilitation when she suffered a massive stroke in 2002, at the age of 25.

She told the commission her daughter was initially deemed ready for discharge about three days after the stroke which wiped her memory and left her paralysed down her right side.

Ms Regan said when she asked about recovery and rehabilitation, a young doctor said, "Oh look, she has Down syndrome, how hard are you going to try?"

"I felt like I had been punched in the gut," she said.

"There was no medical reason for her not to do rehabilitation and this man was just going to send her home to a life of paralysis and no control and possibly an early departure from this world."

Ms Regan said her daughter, who joined her on Friday, has a good life and is mostly in good health.

"She's certainly a very different person from the person we were told the expect at the stroke," she said.