Uncle Ben’s has joined several food companies planning to overhaul logos and packaging that have long been criticized for perpetuating harmful racial stereotypes.

Uncle Ben's owner Mars is planning to change the rice maker's "brand identity" — one of several food companies planning to overhaul logos and packaging that have long been criticized for perpetuating harmful racial stereotypes.

In a statement on its website Mars Inc wrote that "now is the right time to evolve the Uncle Ben's brand, including its visual brand identity, which we will do." 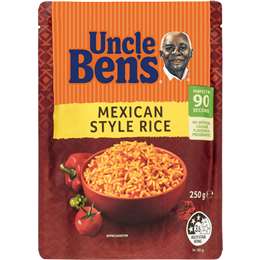 "Racism has no place in society. We stand in solidarity with the Black community," the statement said.

"We don't yet know what the exact changes and timing will be, but we are evaluating all possibilities," Mars added.

"We know we have a responsibility to take a stand in helping to put an end to racial bias and injustices."

Earlier, Quaker Oats announced it's retiring the 130-year-old Aunt Jemima brand and logo. "As we work to make progress toward racial equality through several initiatives, we also must take a hard look at our portfolio of brands and ensure they reflect our values and meet our consumers' expectations," the Pepsi-owned company said in a statement.

And Conagra, which makes Mrs. Butterworth's syrup in the US , said it would conduct a complete brand and packaging review. Conagra noted it "can see that our packaging may be interpreted in a way that is wholly inconsistent with our values." 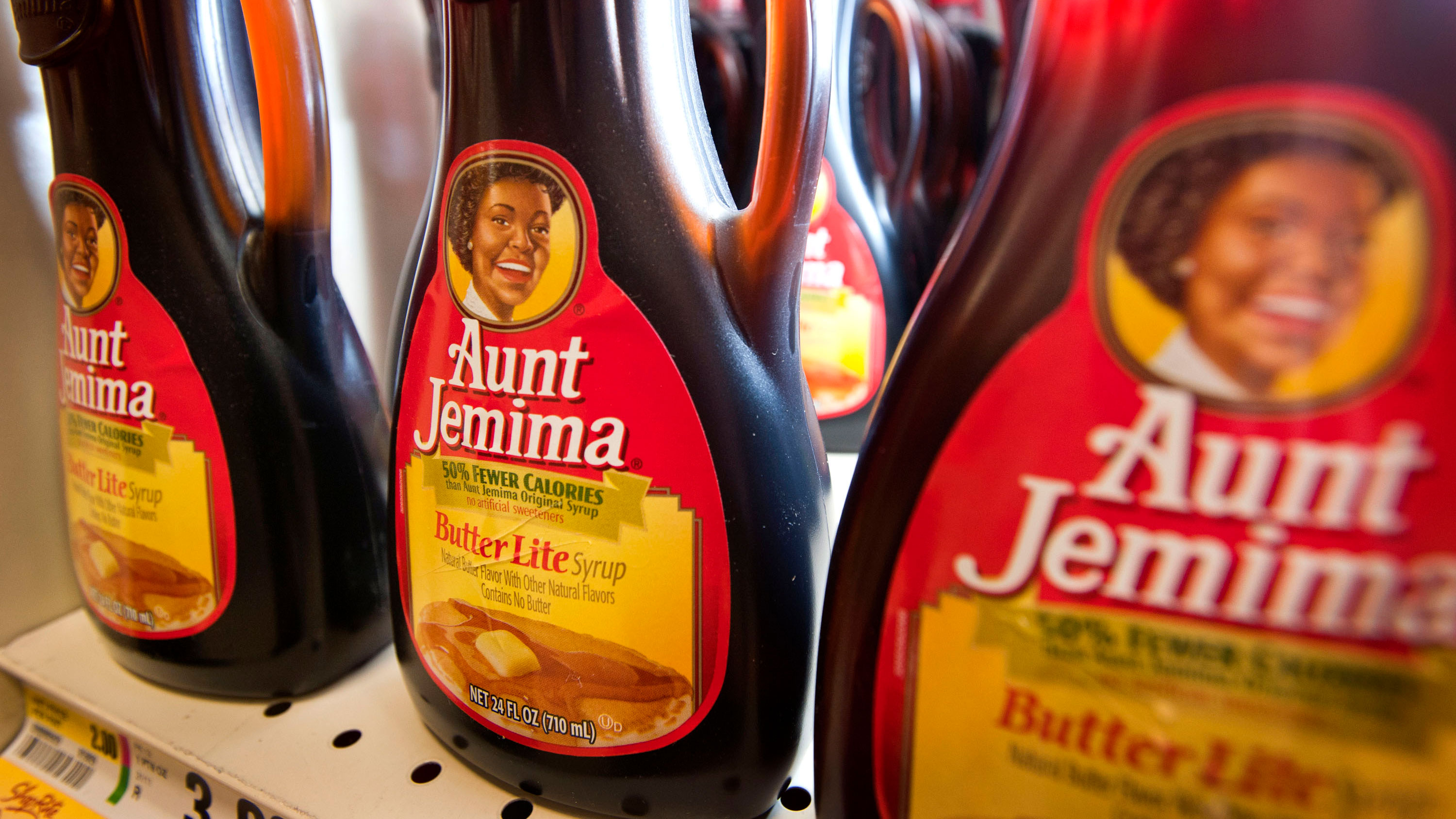 The moves are an acknowledgment of the brands' origins in racist stereotypes, a consideration brought to the forefront during the nationwide reckoning on race following the death of George Floyd in police custody.

According to the Uncle Ben's website, the name was first used in 1946 in reference to a black farmer known as Uncle Ben who excelled in rice-growing. The man depicted in the logo is a "a beloved Chicago chef and waiter named Frank Brown."

However, the imagery evokes a servant and uses a title that reflects how white Southerners "once used 'uncle' and 'aunt' as honorifics for older black peole because they refused to say 'Mr.' and 'Mrs.,'" according to a 2007 New York Times article.