‘Unbelievable’: No new cases of COVID-19 in Queensland

Queensland has recorded no new community cases of COVID-19 as a war of words with the Federal Government continues over hospitals.

"This is unbelievable, this is a great effort from everyone in Queensland," Premier Annastacia Palaszczuk said. 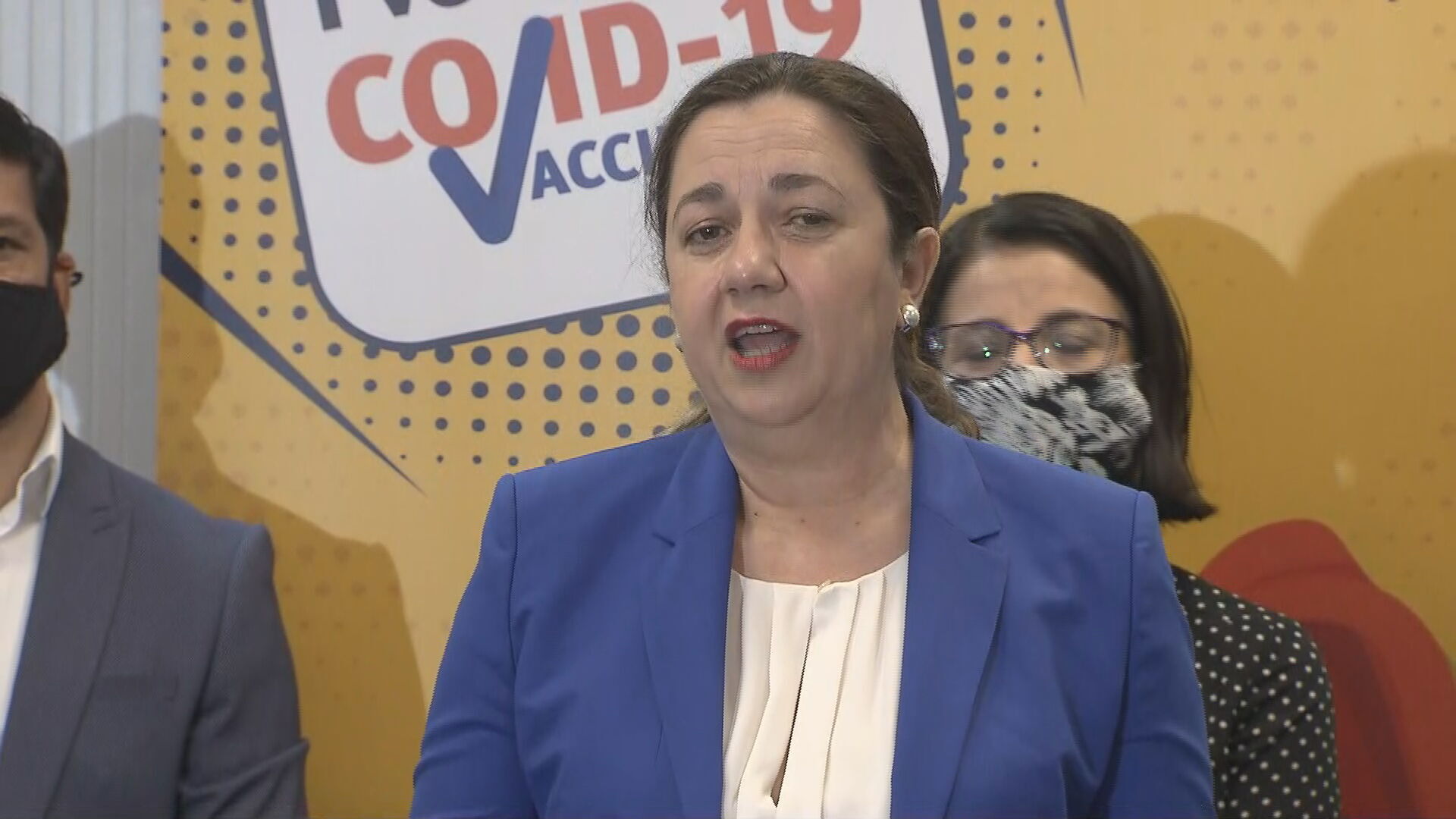 Ms Palaszczuk said 67.76 per cent of eligible Queenslanders had received their first dose of a COVID-19 vaccine and 48.89 per cent were fully vaccinated.

Queenslanders urged to get jabbed

Speaking from a vaccination hub in Ipswich, Ms Palaszczuk urged Queenslanders to come forward in increasing numbers for the jab.

While first-jab rates were moving over 70 per cent in Brisbane, Ms Palaszczuk particularly called on people in Logan, Beaudesert and the Sunshine Coast to get vaccinated.

Chief Health Officer Dr Jeannette Young will travel to Mackay and Rockhampton this week to try to drive rates up in those communities as well. 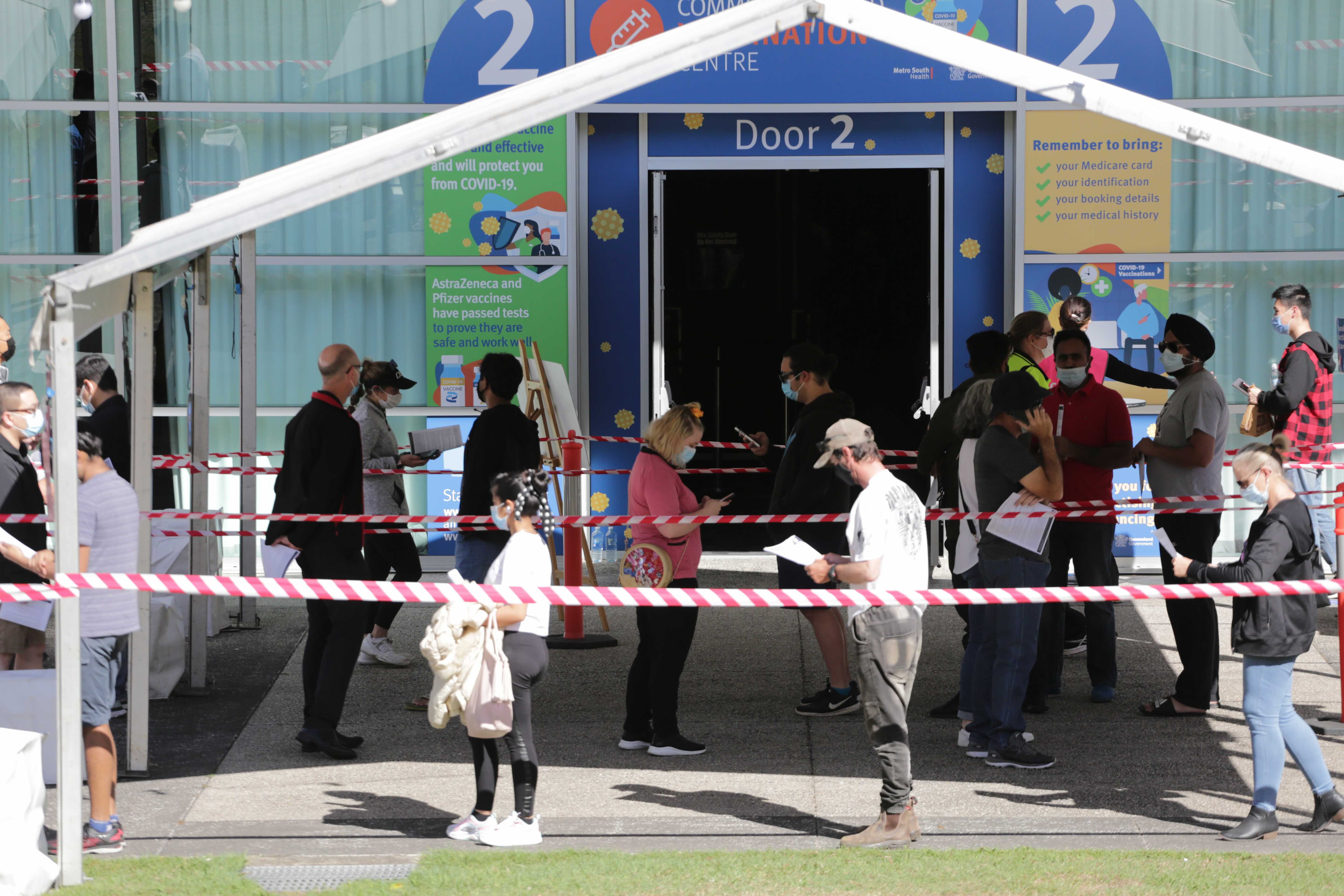 Ms Palaszczuk has said the burden faced by the hospital system due to the outbreak is a "national problem".

"Now is the time to work together. I'm up for that," she said.

Ms Palaszczuk warned that the situation in Victoria and NSW was "what's coming, right across the country".

"This is why we're putting in a lot of effort in preparing our hospitals," she said.

"Now is the time for greater cooperation between the Commonwealth and the states."

Ms D'Ath and Ms Palaszczuk both said other states were also facing overburdened hospital networks, pointing to the fact that every state and territory health minister in Australia had signed a letter about the issue sent to Federal Health Minister Greg Hunt.

"There's an election coming, simple as that," Ms D'Ath said when asked why Queensland was being talked about more.

"When you have every single health minister's signature, why are you only talking about one state?" 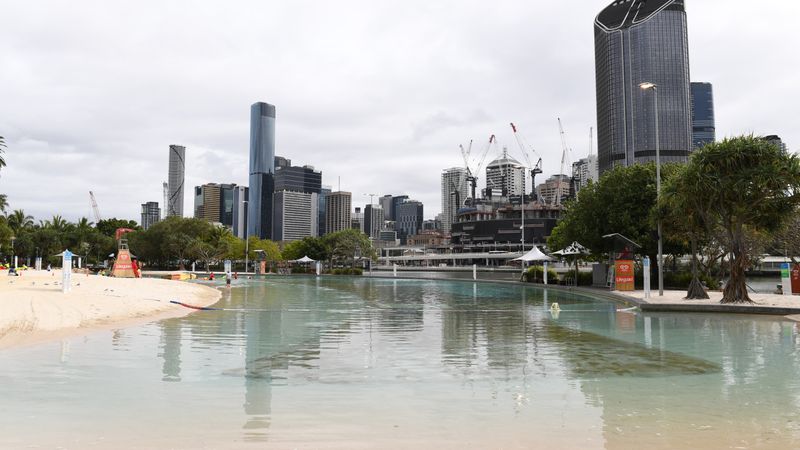 People can now find out where they can get their vaccine through the app.

Ms D'Ath echoed the Premier's message that Delta would "inevitably" make its way into Queensland, with the vaccine the only option for dealing with it. It comes after Queensland reported two new cases of coronavirus yesterday, including a three-year-old girl.

The toddler is linked to a family in the aviation cluster and was already in isolation.

The other infected person announced yesterday is a young woman, 19, who had travelled from Victoria to Brisbane on a flight.

Dr Young said the woman had been given an exemption to fly into Queensland from Victoria.

She got a notification while on the Jetstar plane, flight JQ562 from Melbourne, that she was positive.