Chloe Haines, 26, was on a Jet2 flight from London Stansted Airport to Dalaman in Turkey in June last year when crew members and fellow passengers had to stop her from opening the door.

"Ms Haines' behaviour was one of the most serious cases of disruptive passenger behaviour that we have experienced, and we have banned her from flying with us for life," Steve Heapy, CEO of Jet2.com and Jet2holidays, said in a statement. 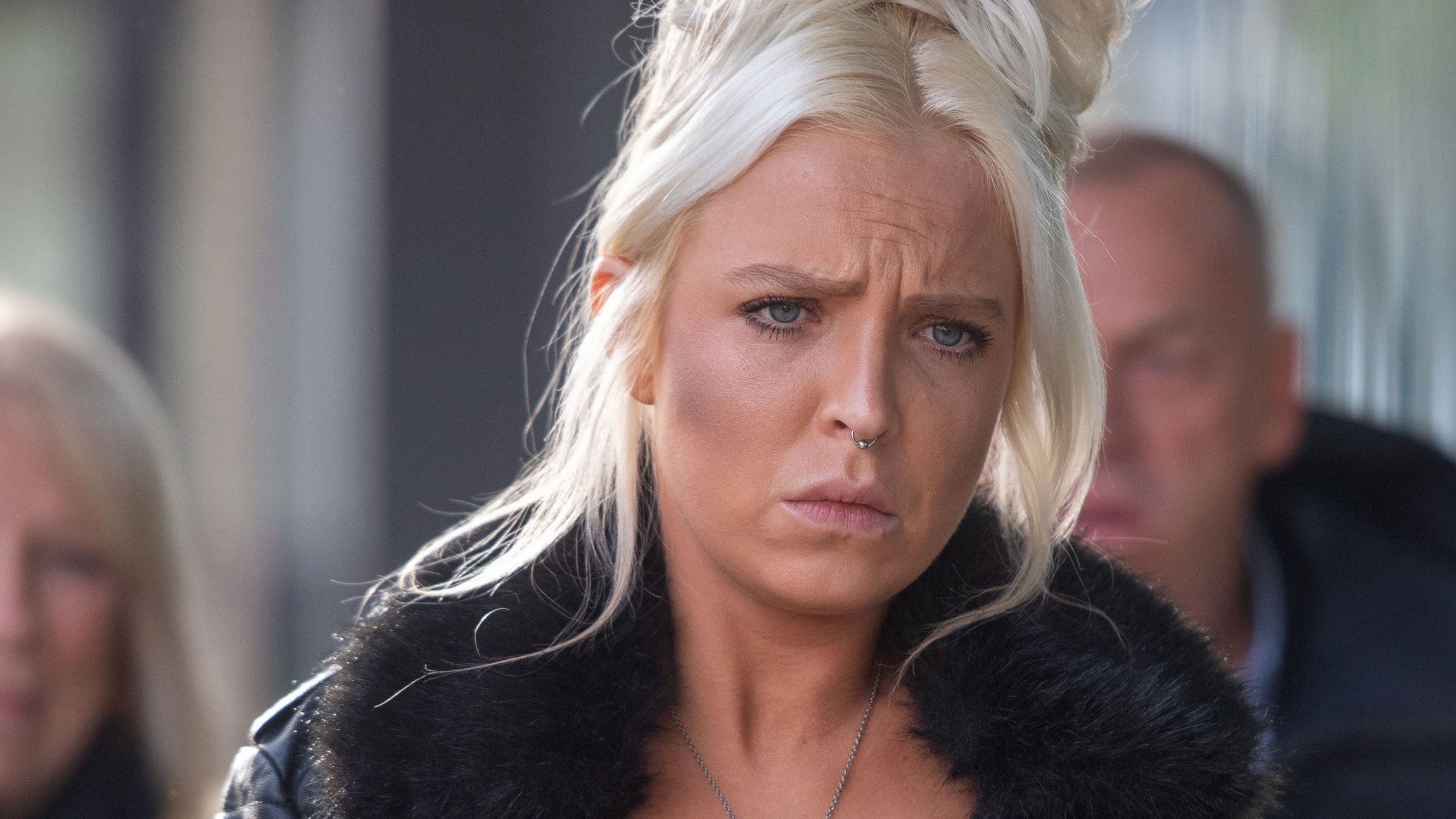 Two Royal Air Force fighter jets were scrambled to escort the jet back to Stansted Airport following the incident.

Jet2 billed Haines, from High Wycombe, west of London, more than $163,000 after her "extremely disruptive behaviour" caused the flight to be diverted.

Chelmsford Crown Court heard how Haines had mixed alcohol and medication before the incident, which she didn't really remember, the UK's PA Media news agency reports.

Prosecutor Michael Crimp told the court how Haines "lunged" to open the door of the plane, which was carrying 206 passengers.

Haines had earlier pleaded guilty to endangering the safety of an aircraft and assaulting Jet2 crew member Charley Coombe.

"Those that are trapped in the confined space of the aircraft will inevitably be distressed, frightened and petrified by the actions of those who in a drunken state endanger their lives," Judge Charles Gratwicke said during sentencing, according to PA.

"For some it will be their worst nightmare come true."

Haines said, "I want to die" and "I'm going to kill you all" as others struggled to restrain her. 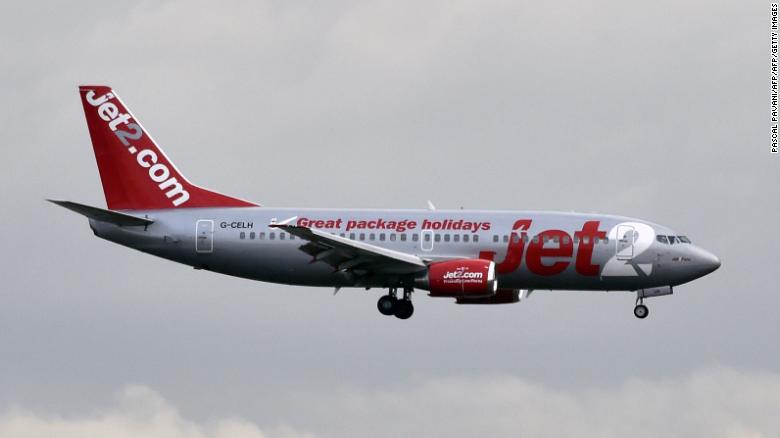 Her lawyer, Oliver Saxby QC, said Haines had not drunk alcohol since the incident and had been attending Alcoholics Anonymous meetings up to four times a week.

"She wasn't just drunk, she was unwell," he said, adding that Haines has been diagnosed with mental health problems.

"She's disgusted with herself."

Jet2 CEO Mr Heapy said alcohol was clearly a contributing factor in the incident, and the airline is working to crack down on unruly behaviour.

"We have been leading the industry to tackle the issue of drinking to excess in the airport before flying, as well as the illicit consumption of duty-free alcohol on board the aircraft, for some time," he said.

"As another busy summer approaches, we look forward to continuing to work with the government and our partners across the industry to ensure that everyone has an enjoyable and comfortable journey without the minority spoiling it."

The UK government has said it will review licensing laws that currently allow airport passengers to drink around the clock, following a spike in incidents of drunkenness.