Britain’s deaths linked to the coronavirus have continued to soar, with a new daily record 563 deaths reported, taking the country’s total deaths to 2352.

Britain's deaths linked to the coronavirus have continued to soar, with a new daily record 563 deaths reported, taking the country's total deaths to 2352.

The health ministry said the total number of confirmed infections rose to nearly 30,000 from 153,000 people tested but government experts estimate that hundreds of thousands of people are probably infected.

Health experts continued to question Britain's low rate of testing compared with most other European countries, after cabinet minister Michael Gove said on Tuesday that the government "must go further and faster" in its testing program. 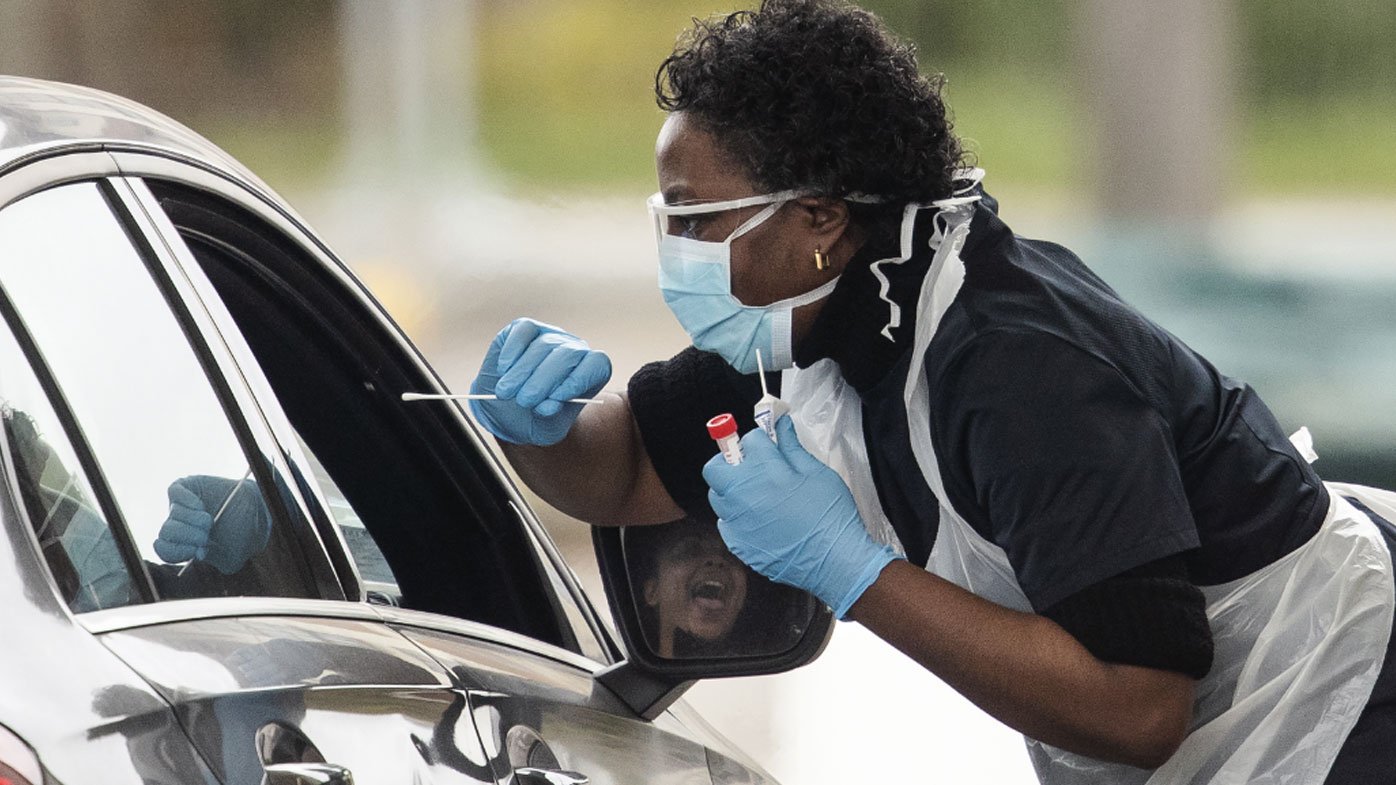 Gove said the shortage of a chemical reagent was one factor behind the slow increase in testing.

Prime Minister Boris Johnson, who is infected with the coronavirus and self-isolating, has ordered everyone to stay at home except for trips for food shopping, medical needs or one form of exercise per day.

Retail market analysts Kantar reported on Tuesday that British supermarket sales had soared by nearly 21 per cent in March, amid panic-buying and apparent hoarding by consumers. 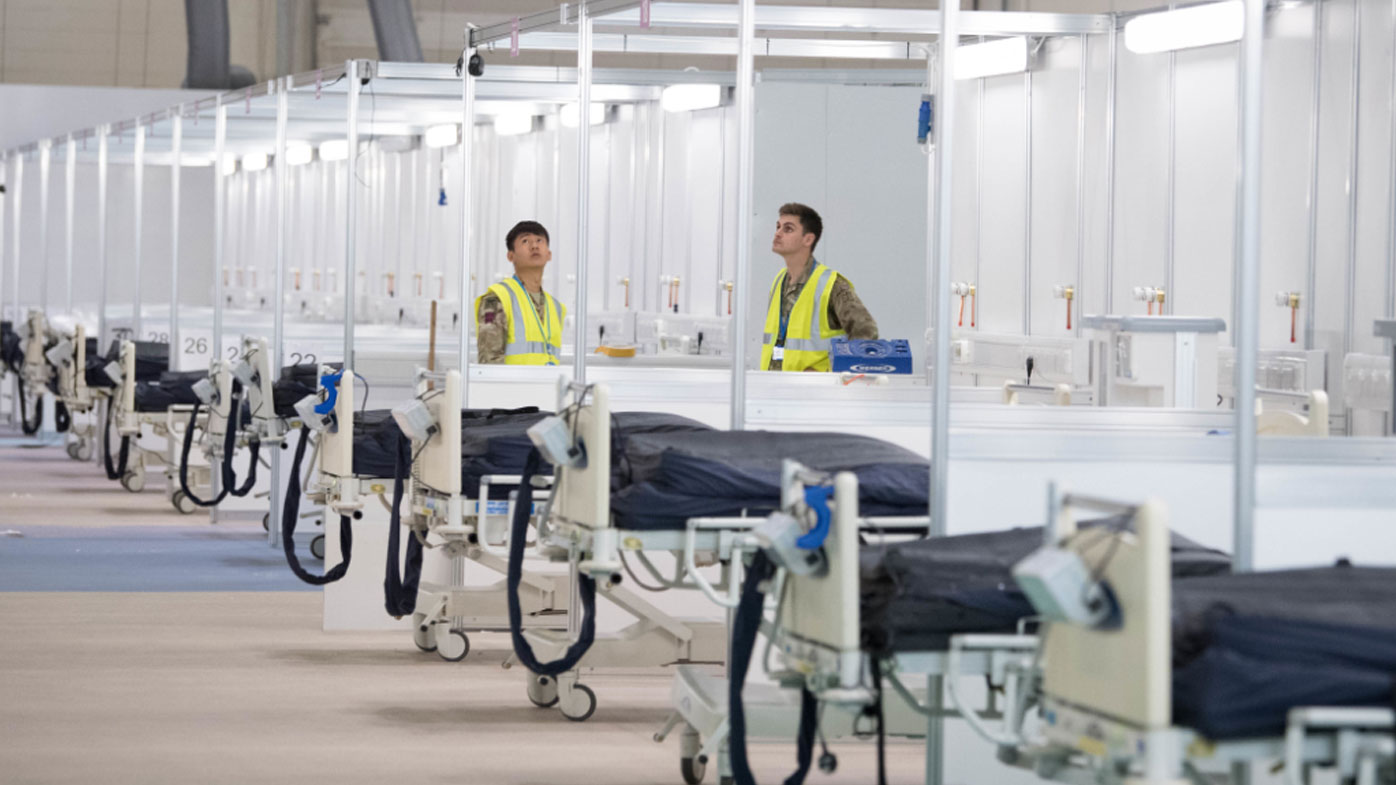 Other countries in Europe have also reported jumps in deaths. 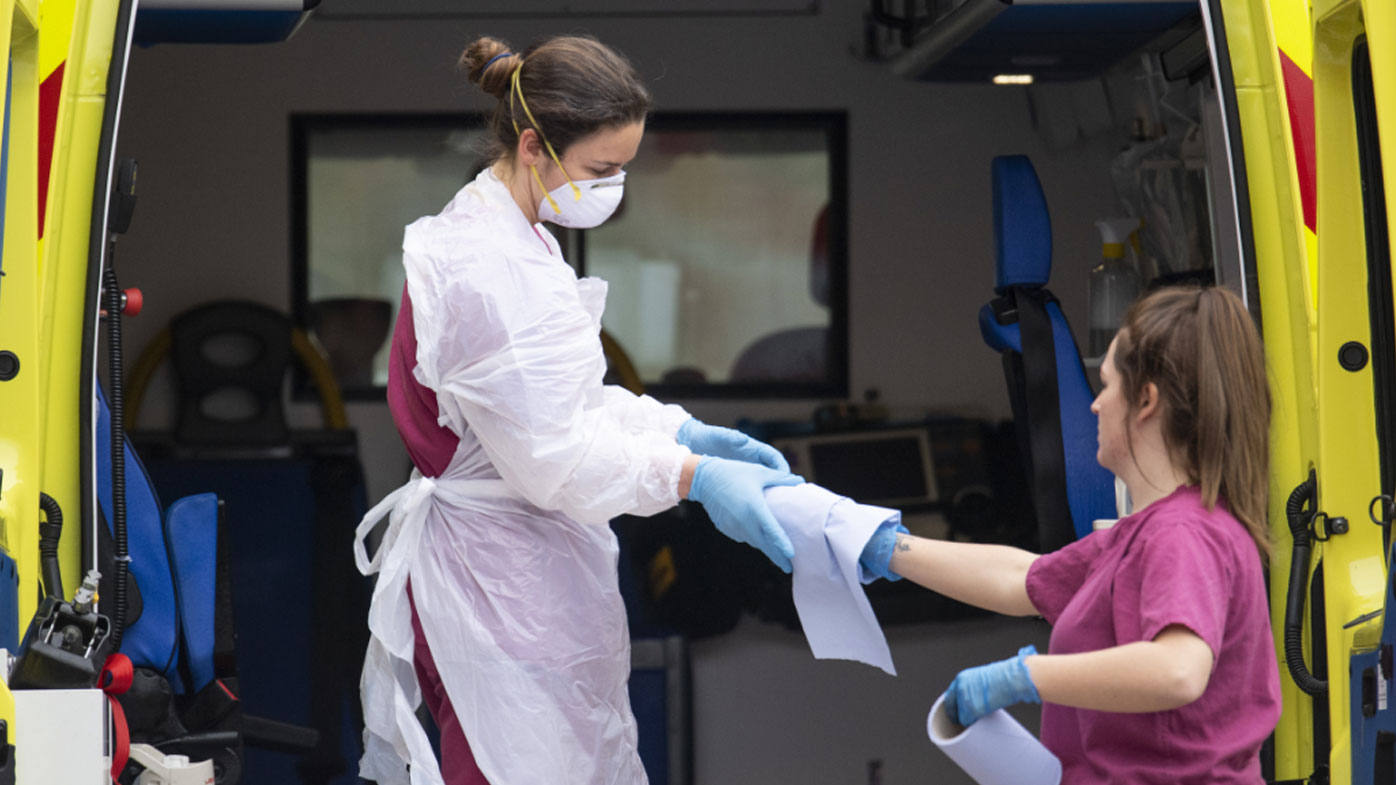 The number of cases of coronavirus in Spain has surpassed 100,000 while the number of fatalities reported overnight reached a new record, the country's health ministry says

Overall fatalities caused by the disease rose to 9053 from 8189 on Tuesday.

The daily death toll reached a record 864, though the increase was lower in percentage terms than during the previous days. 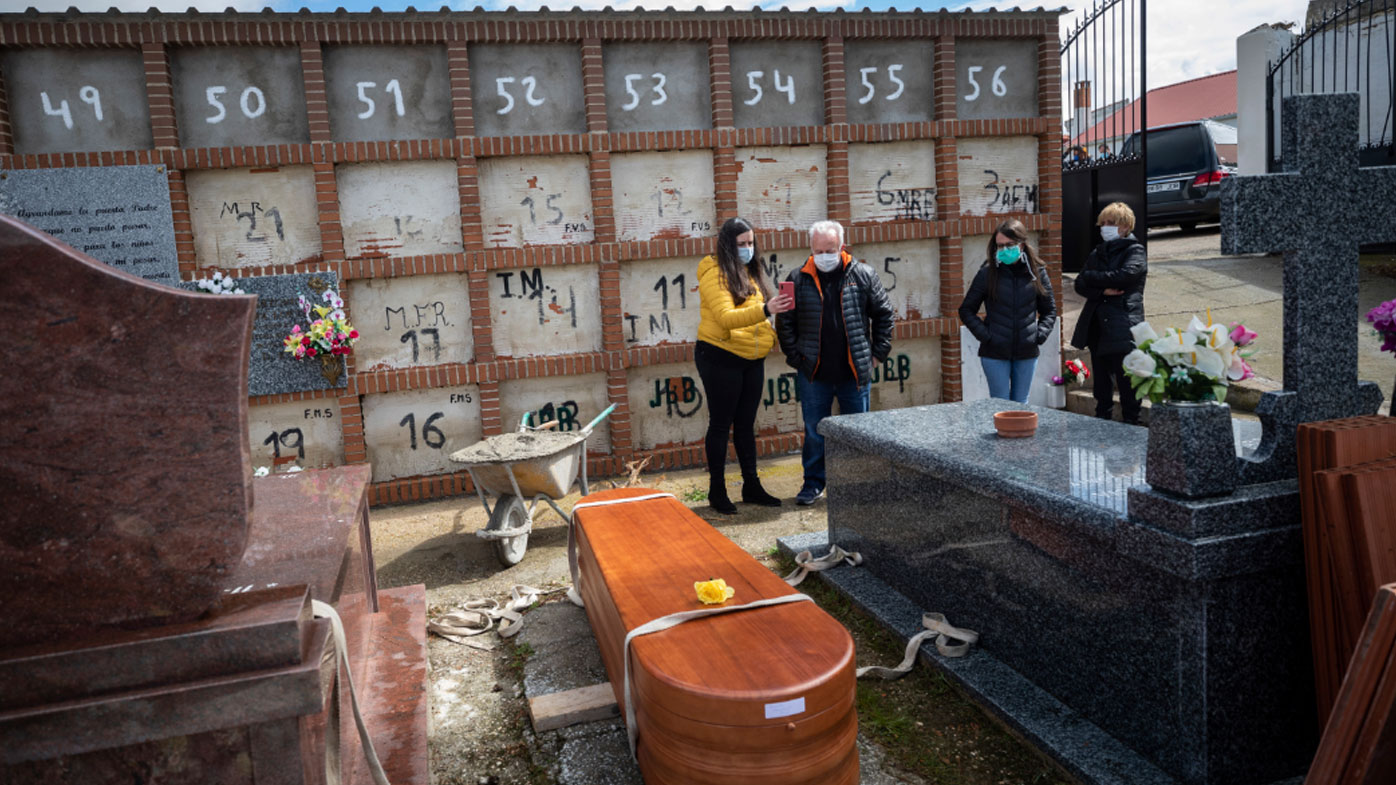 French health authorities have reported 509 new deaths from the coronavirus taking the total to 4032, making the country the fourth to pass the 4000-fatalities threshold after Italy, Spain and the United States.