British Prime Minister Boris Johnson’s government will look to crack down on the automatic release of terrorists after just half their sentence is served.

The British Government has announced a planned strict, new set of emergency laws for the imprisonment of convicted terrorists after an Islamic militant who was recently released from prison stabbed two people in south London, the second such attack in less than three months.

Justice Secretary and UK Conservative Party MP Robert Buckland today told the House of Commons Prime Minister Boris Johnson's government will look to crack down on the automatic release of terrorists after just half their sentence is served.

"We face an unprecedented situation of severe gravity and as such it demands that the government responds immediately," he said. 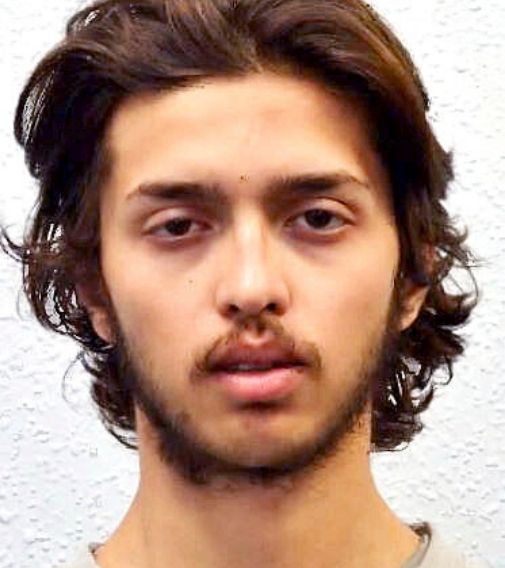 "We will therefore introduce emergency legislation to ensure an end to terrorist offenders getting released automatically having served half of their sentence with no check or review.

"The underlying principle has to be that offenders will no longer be released early automatically and that any release before the end of their sentence will be dependent on risk assessment by the parole board.

"The earliest point at which these offenders will now be considered for release will be once they have served two-thirds of their sentence and, crucially, we will introduce a requirement that no terrorist offender will be released before the end of their full custodial term unless the parole board agrees."

Following yesterday's attack and a November 29 attack in which two people were killed in central London, the government said it would effectively stop the early release of convicted extremists, double terror sentences and overhaul the conditions under which they are released back into the community.

READ:  'Not an older person's disease': Children in hospital with COVID-19

A man police identified as 20-year-old Sudesh Amman strapped on a fake bomb and stabbed two people on a busy London street yesterday before being shot to death by police. 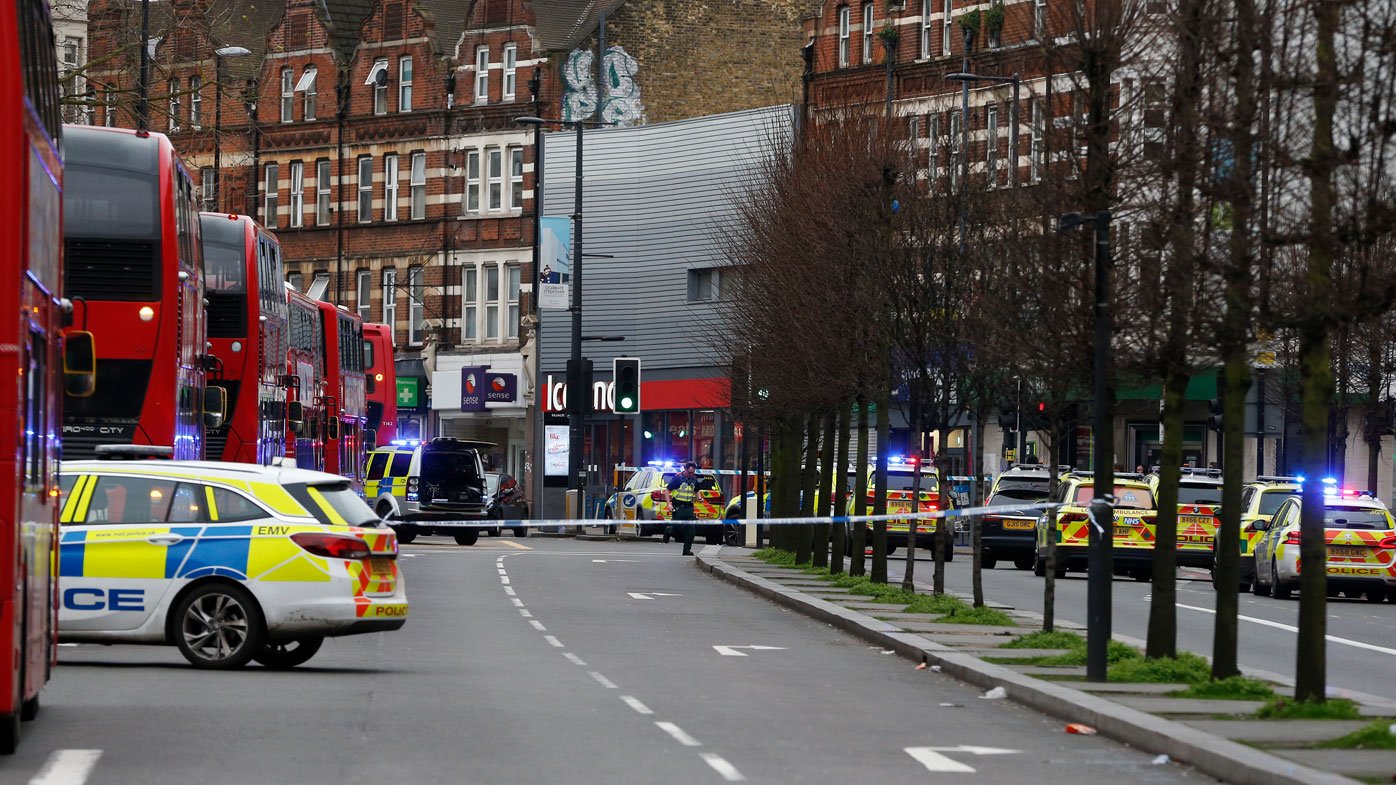 Officers had been trailing Amman at the time of yesterday's attack, D'Orsi said, but were unable to prevent the bloodshed in the commercial and residential neighborhood of Streatham, where Amman struck outside a major pharmacy on a busy shopping afternoon. 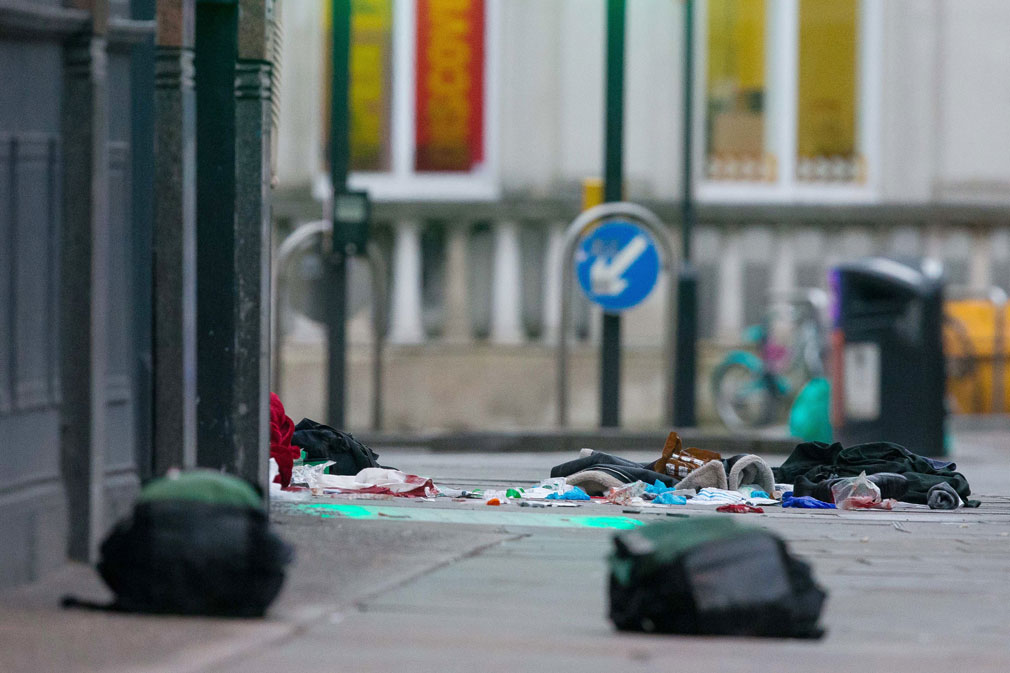 The incident in London recalled a November stabbing attack carried out by another man who had served prison time for terrorism offenses. Two were killed in that attack.

Counter-terrorism officials have warned of the threat posed by militants unless the government couples prison sentences with effective de-radicalization programs.

More than 70 people convicted of terror offenses have have been released after serving their time. 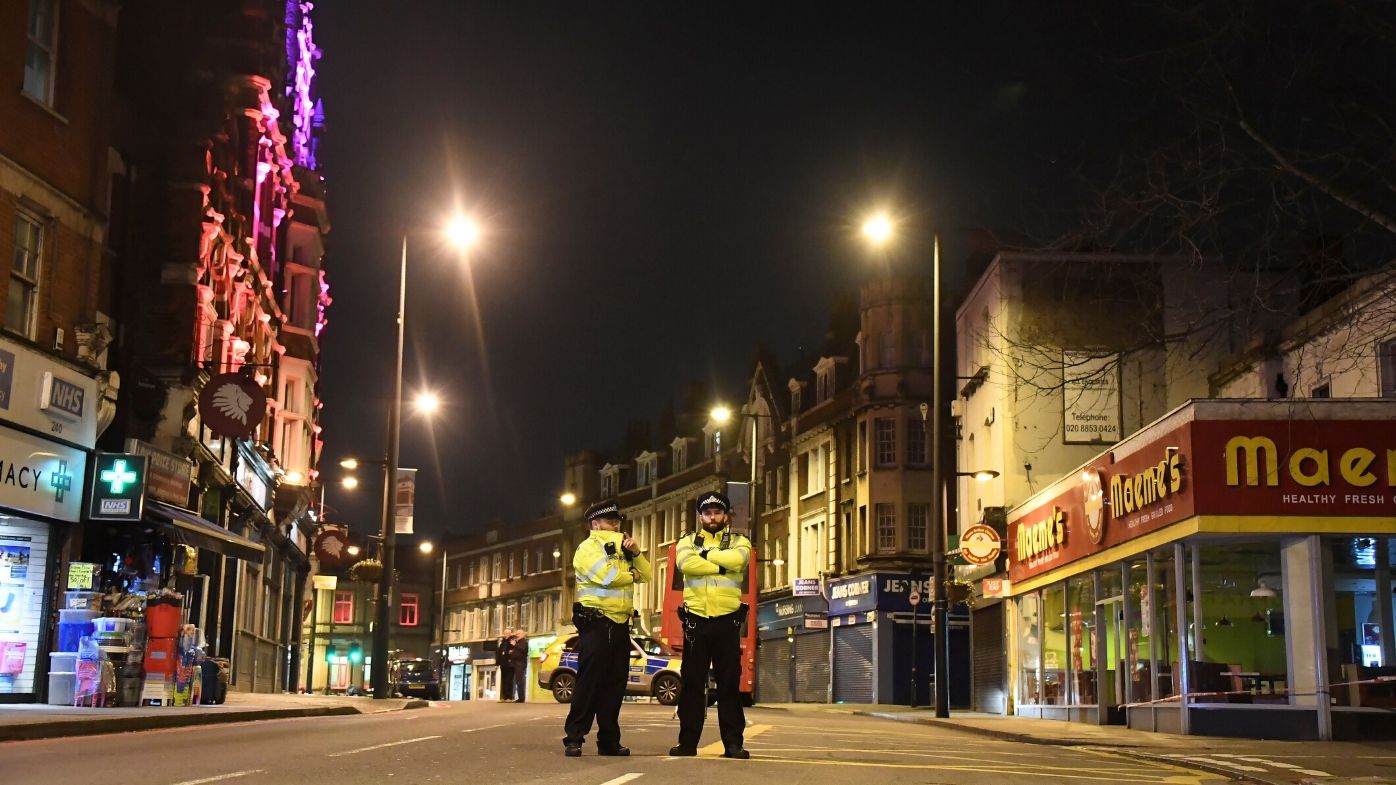 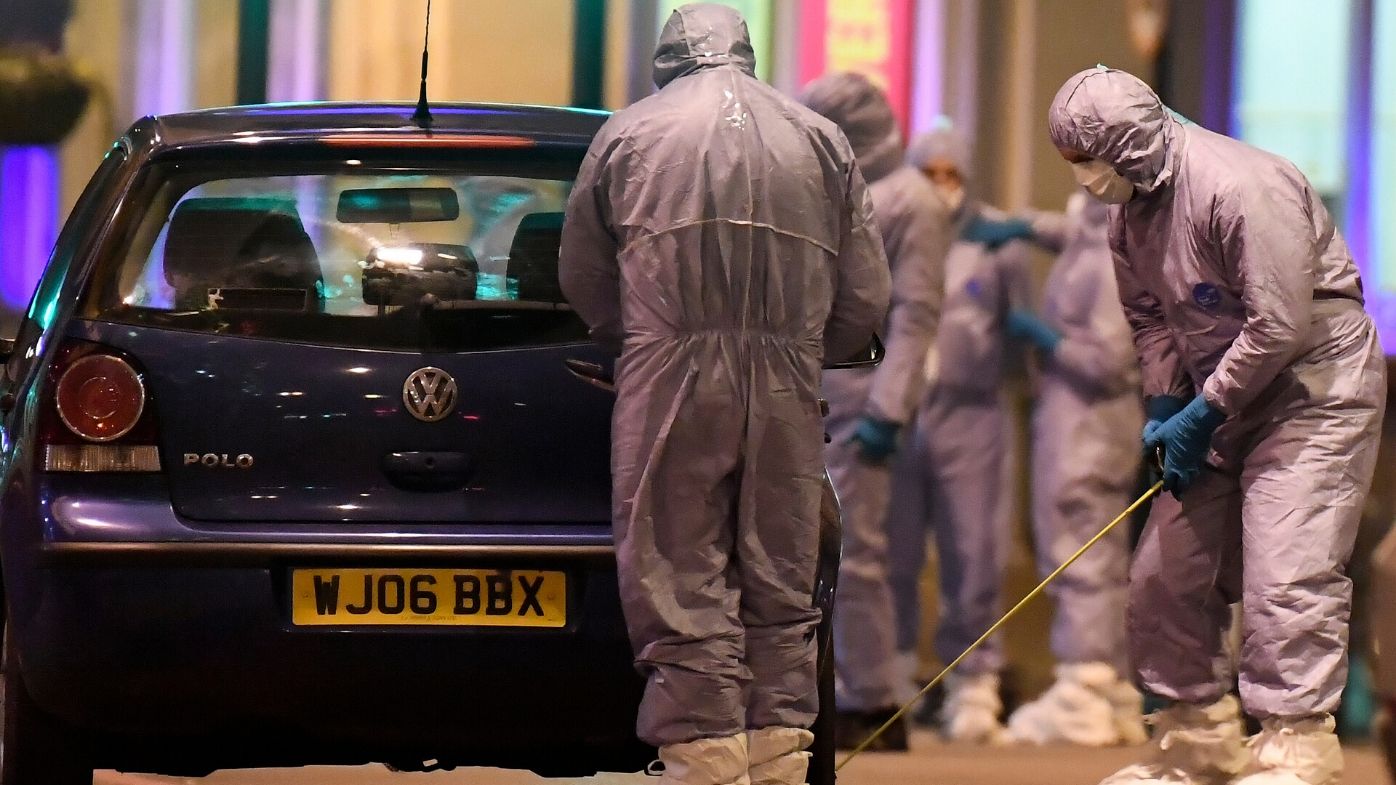 "One of the questions I've got for the government is what are we doing about those 70-odd people who have been released from prison?" he asked.