Police said they were called to “reports of a shooting” the Grange Farm estate in Kesgrave, about 150km north-west of London.

A teenager in eastern England has been arrested in connection with the shooting of a 15-year-old boy on his way to school.

Suffolk Constabulary said in a statement that officers were called just after 8.40am on Monday (5.40pm AEST) to reports of a shooting in the small town of Kesgrave, about 150km north-west of London. 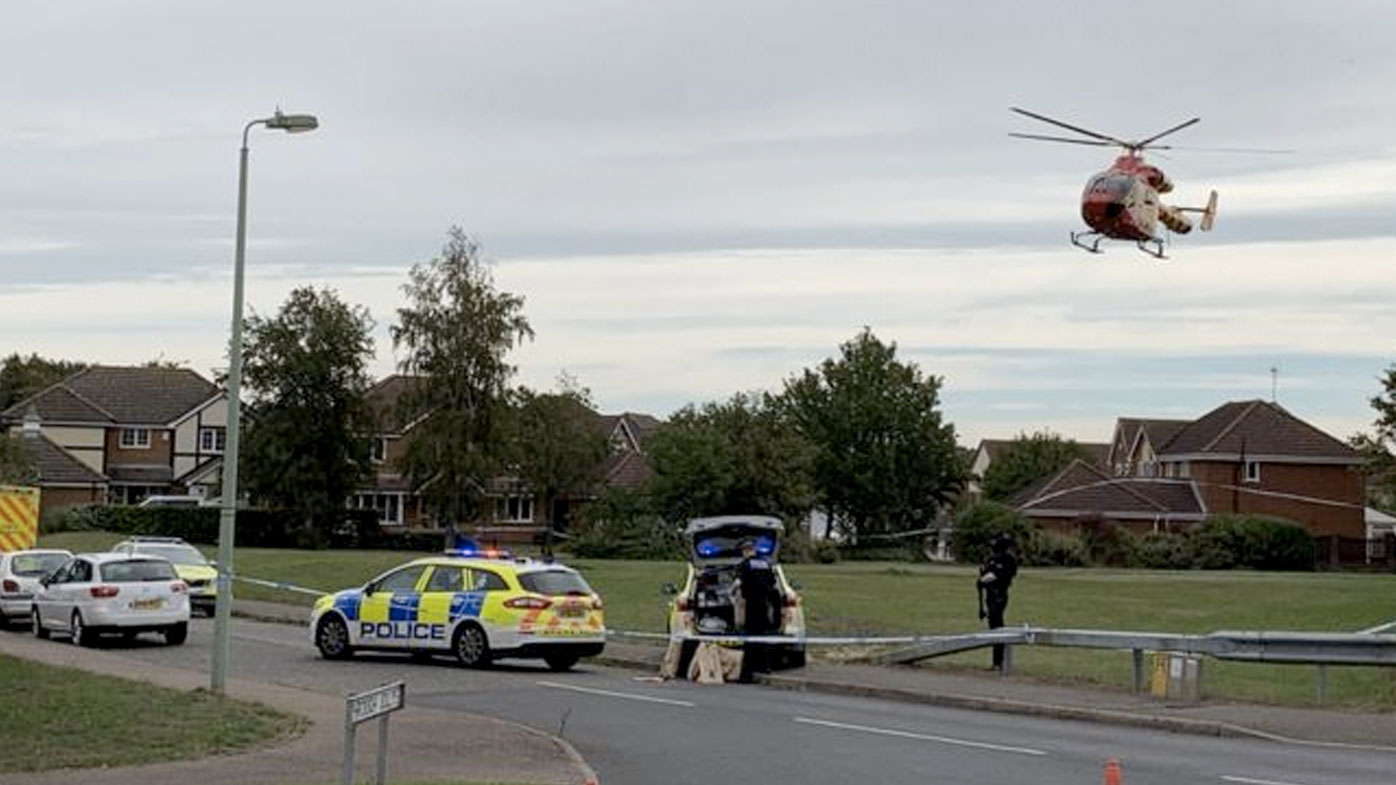 Police said he was airlifted to Addenbrooke's Hospital in Cambridge, about 95km away.

The boy is said to be receiving "urgent" medical attention.

Police said they arrested a teenage boy and that he has been taken into police custody for questioning.

"We have now made an arrest as part of the investigation and are working with our partners in Suffolk and our schools to ensure that everyone feels safe when they are collecting their children from school this afternoon," Assistant Chief Constable Rob Jones said.

Keswick High School said in a tweet that the victim was heading to school at the time of the incident and that students in school "will be kept safe in liaison with the police."