Dozens of schools and businesses around the UK have been shut down to stem the spread of coronavirus.

Four students who attend the same London school as Prince George and Princess Charlotte are in self-isolation amid fears they have coronavirus, UK media has reported.

The pupils attend Thomas's Battersea alongside the royals and had recently returned from a skiing holiday in northern Italy, which has seen a spike in cases.

Two have shown flu-like symptoms and in self-quarantine at home as a precaution, the Mirror reports. 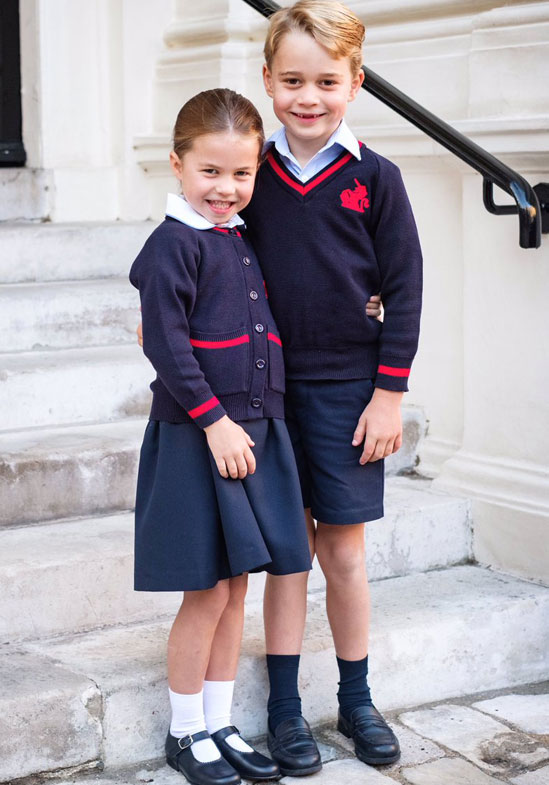 There have been no confirmed cases at the school.

Dozens of other schools around the UK have been shut down to stem the spread of coronavirus.

There have been 29 schools that have been shut or have turned students away as the virus spreads across the globe.

While most school shutdowns have been "precautionary measures", some schools have been shut after students returned from the affected region of northern Italy. 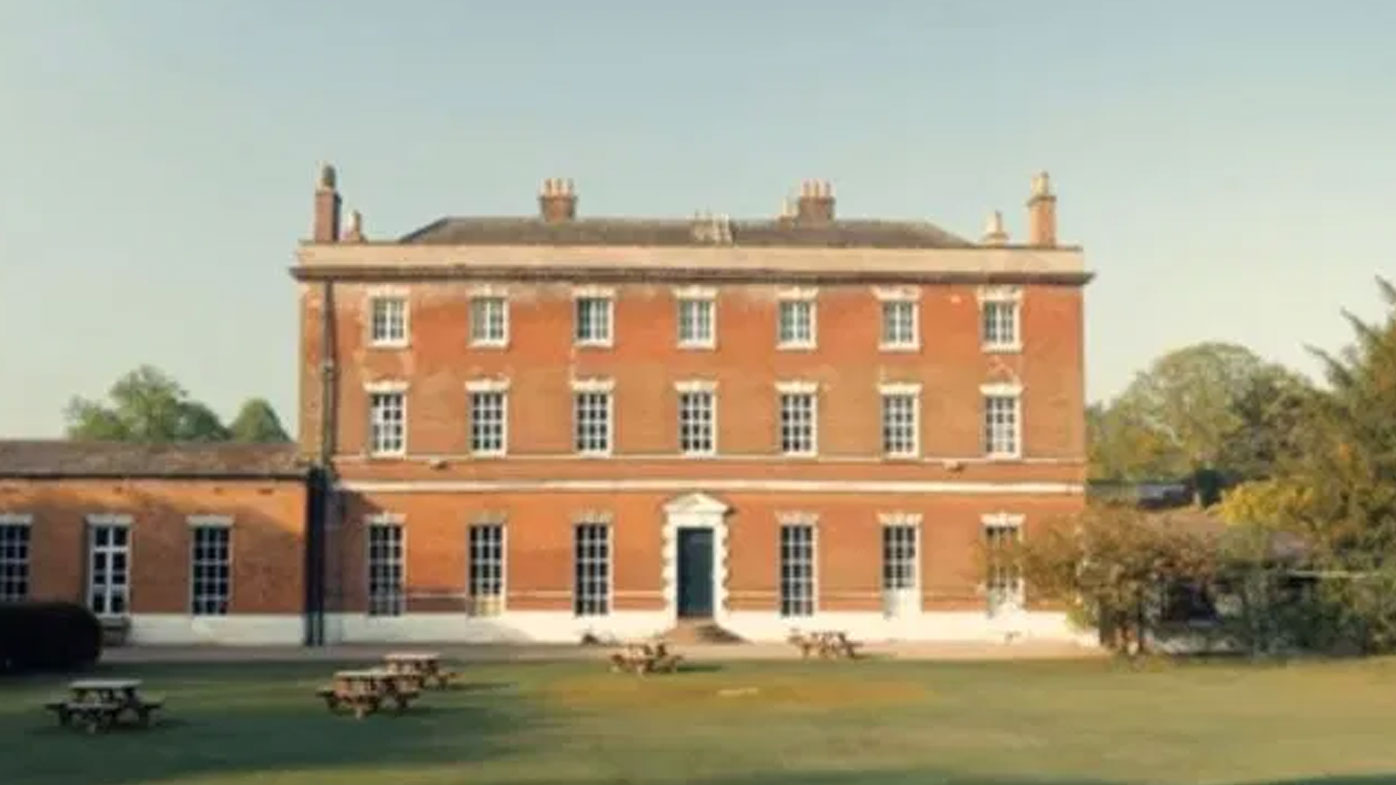 "If anyone has been in contact with a suspected case in a childcare or an educational setting, no special measures are required while test results are awaited," he said.

"There is no need to close the school or send other students or staff home.

"In most cases, closure of the childcare or education setting will be unnecessary but this will be a local decision based on various factors including professional advice." 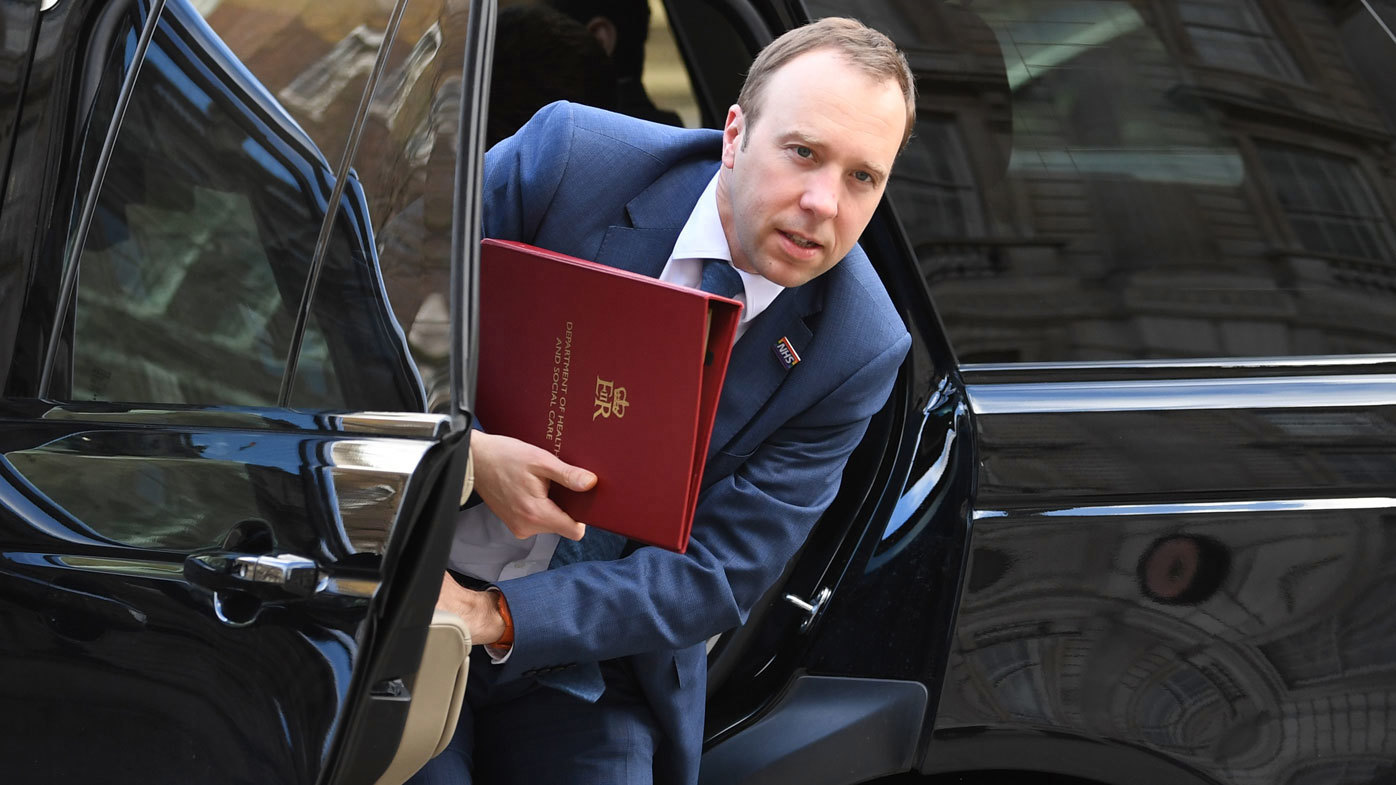 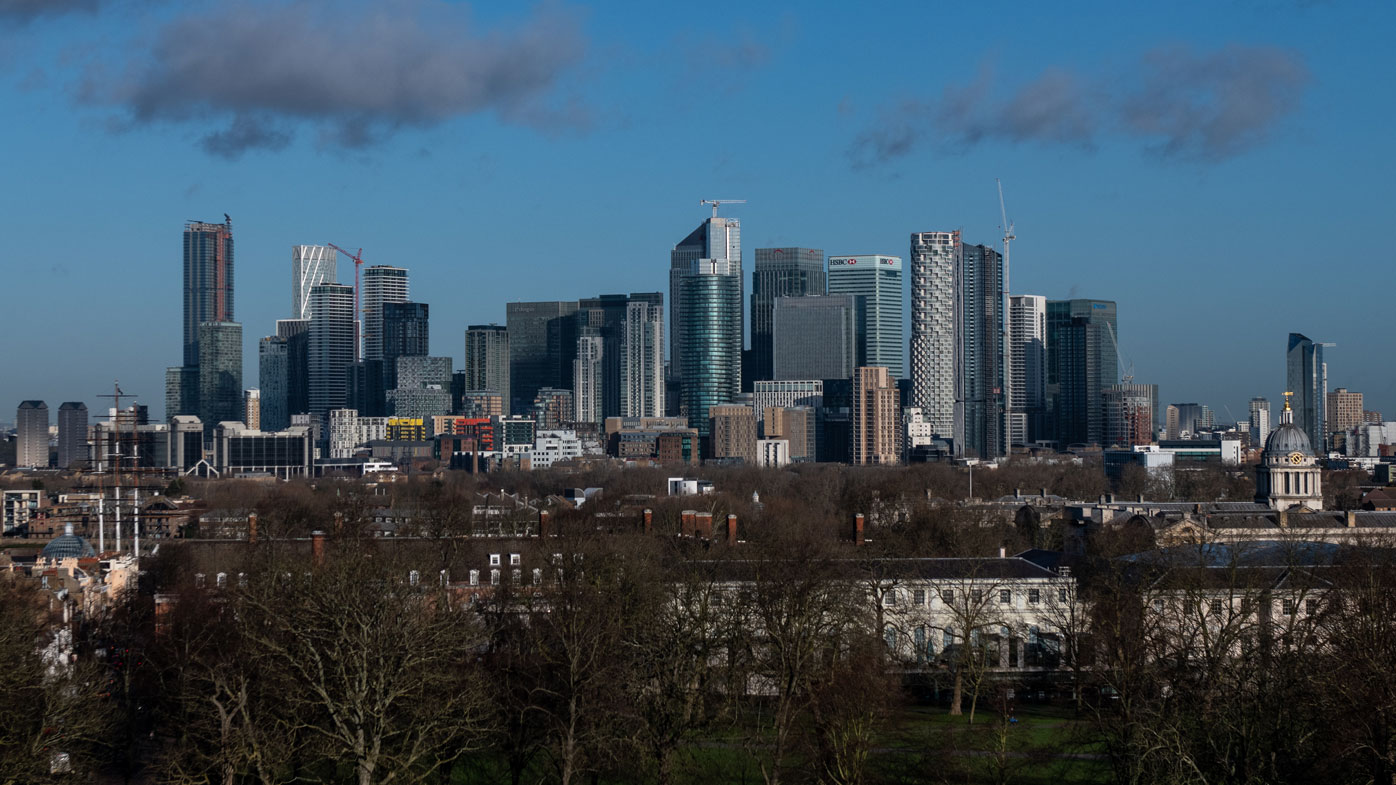 However, there are plans being drawn up to close all UK classrooms and public transport should the illness officially become a pandemic.

Similarly in London's Canary Wharf, known as the financial district of the city, hundreds of employees have been told to work from home as office buildings are shut down.

Approximately 300 staff working for US oil company Chevron have been told to work from home for the foreseeable future, after an employee reported flu-like symptoms.

The company said they were taking "precautionary measures to reduce their risk of exposure".

"It's a very important message for employers and for those who can go home and self-isolate as if they were sick because it's for medical reasons," he said.