There could be lines of 7000 trucks at the English Channel and two-day waits to get into France immediately after the UK makes its economic break from the European Union at the end of the year.

There could be lines of 7000 trucks at the English Channel and two-day waits to get into France immediately after the UK makes its economic break from the European Union at the end of the year, the British government said as it urged businesses to prepare for major change.

Michael Gove, the minister in charge of Brexit preparations, described the border backlog as a "reasonable worst-case scenario" in a letter to logistics firms and an oral update to lawmakers in the House of Commons.

He said that between 30 per cent and 60 per cent of trucks wanting to cross the Channel might not be ready for new paperwork and regulations that will come into effect on January 1. 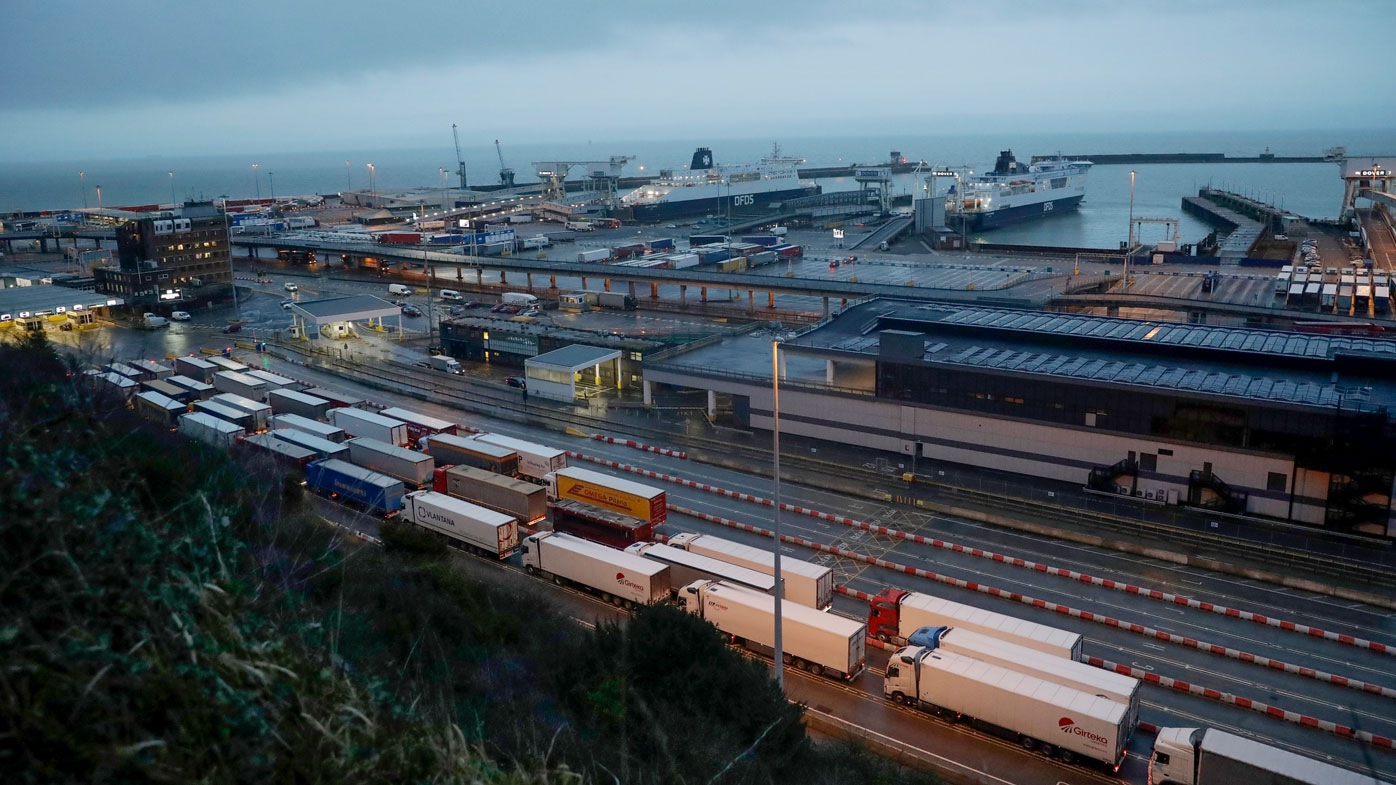 "They'd therefore be turned back by the French border authorities, clogging the Dover to Calais crossing" Gove told lawmakers, referring to the ports in southeast England and northern France. Such backups could lead to queues of up to 7000 trucks on the British side, he said.

The government said the delays could last at least three months until companies got used to the new systems and requirements.

"The consequences of a lack of business preparedness will be not just economic opportunities missed for those companies that don't prepare, but potentially much wider disruption," Gove said.

Haulage and logistics companies accused the government of trying blame them for its lack of preparation for the changes coming in just over three months. The government's Smart Freight system, designed to reduce the risk of cargo delays, will still be in a testing phase in January. Work to recruit and train 50,000 new customs workers is nowhere near being finished.

READ:  EDUCATION WEEK 2020: A TIME TO CELEBRATE LEARNING TOGETHER 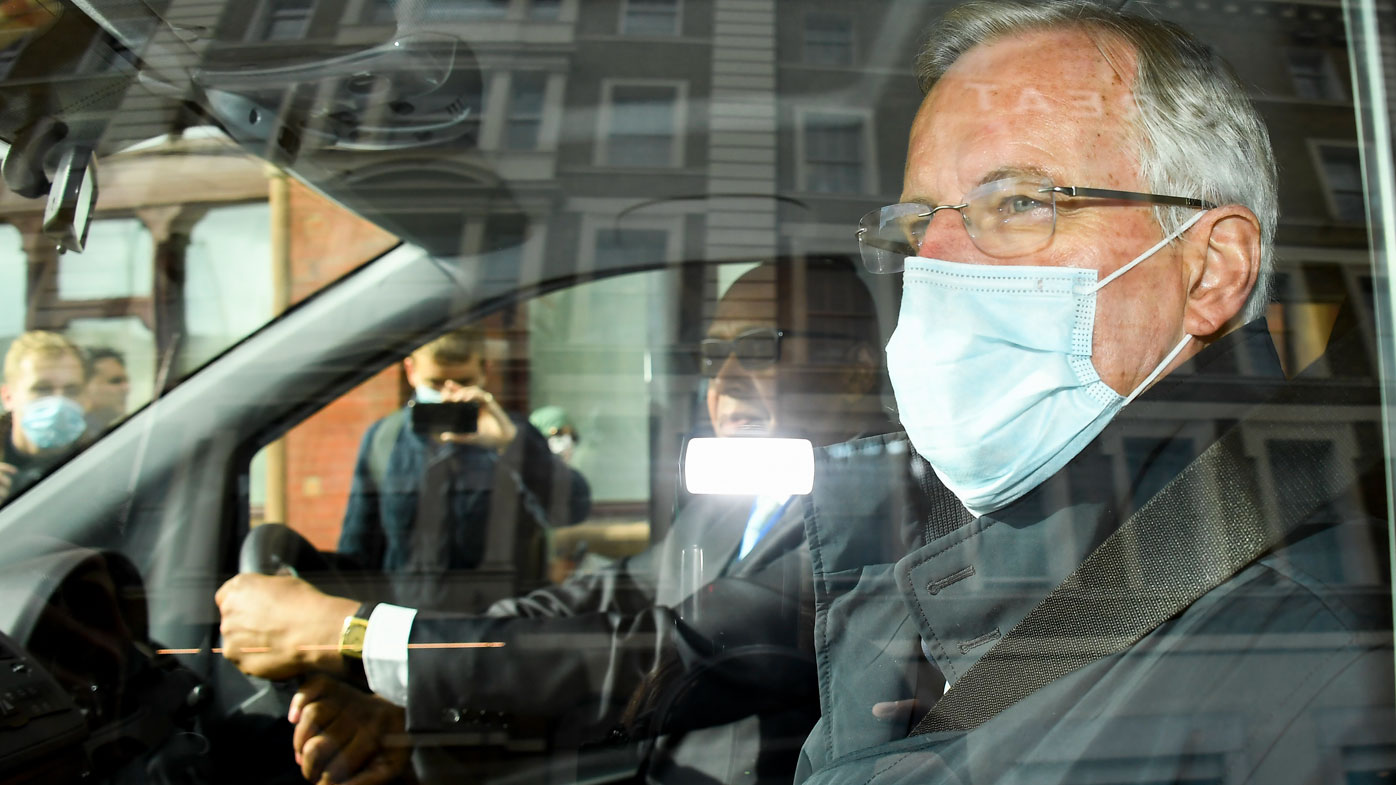 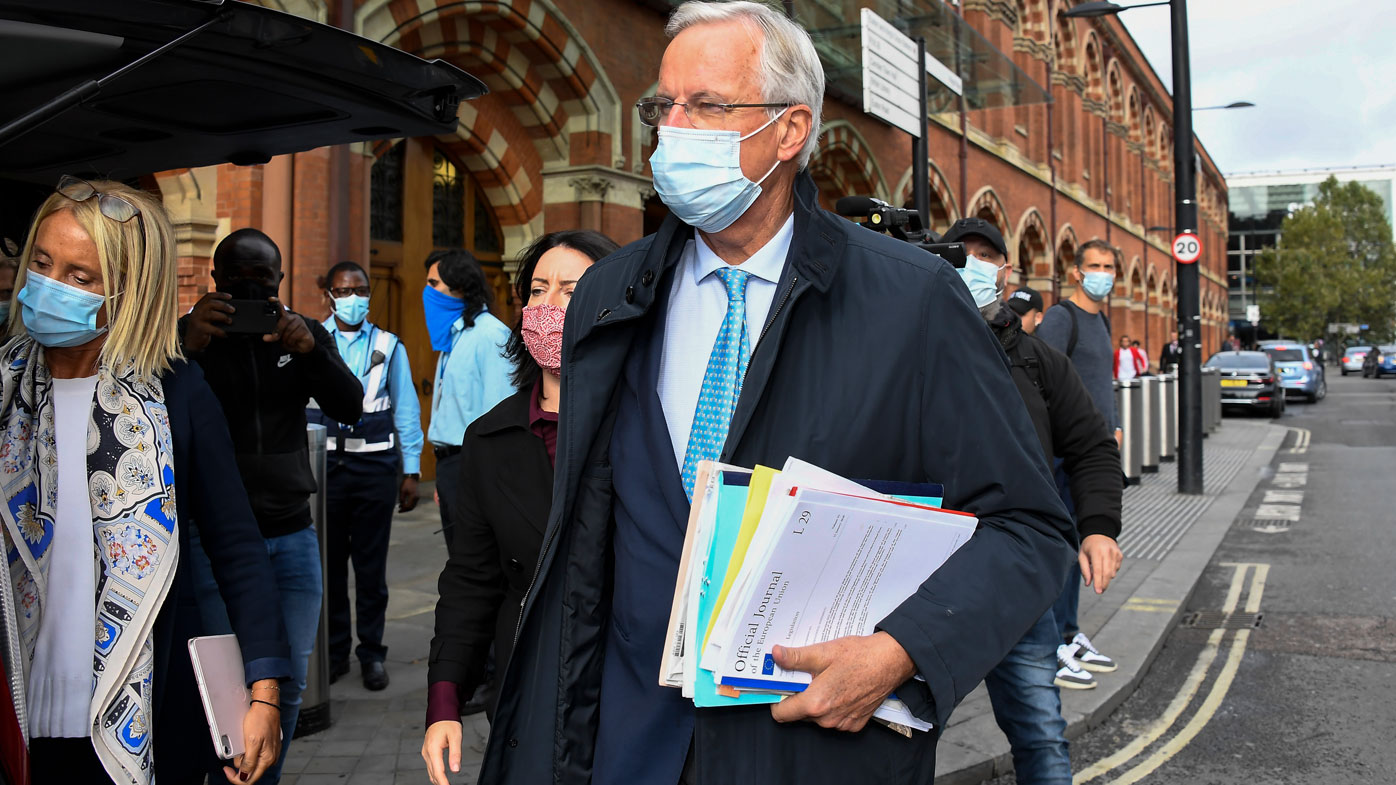 "We've been consistently warning the government that there will be delays at ports, but they're just not engaging with industry on coming up with solutions," Road Haulage Association chief executive Richard Burnett said.

Rachel Reeves, Brexit spokeswoman for Britain's main opposition Labour Party, said the scenario envisioned by the government would mean "concreting over the Garden of England," as the agriculture-rich southeast county of Kent is known. The port of Dover is in Kent County.

The UK withdrew from the EU's political institutions on January 31 but remains in a tariff-free transition period until the end of the year while negotiators try to work out a future trade relationship.

Even with a deal, Britain will be leaving the bloc's single market and customs union, meaning some new checks and trade barriers. Without a deal there will be much greater disruption, with the UK and the EU having to slap tariffs on each others' goods.

A report by political research group UK in a Changing Europe estimated that, in the long run, the economic hit from a no-deal Brexit could be three times the impact of the coronavirus pandemic. The British economy contracted by a fifth between March and May as the country went into lockdown, though it has since recovered some of that ground.

The EU and the UK say a deal must be struck by October so it can be approved and ratified before January 1. But negotiators remain at loggerheads on key issues, especially European fishing boats' access to UK waters and competition rules for businesses. 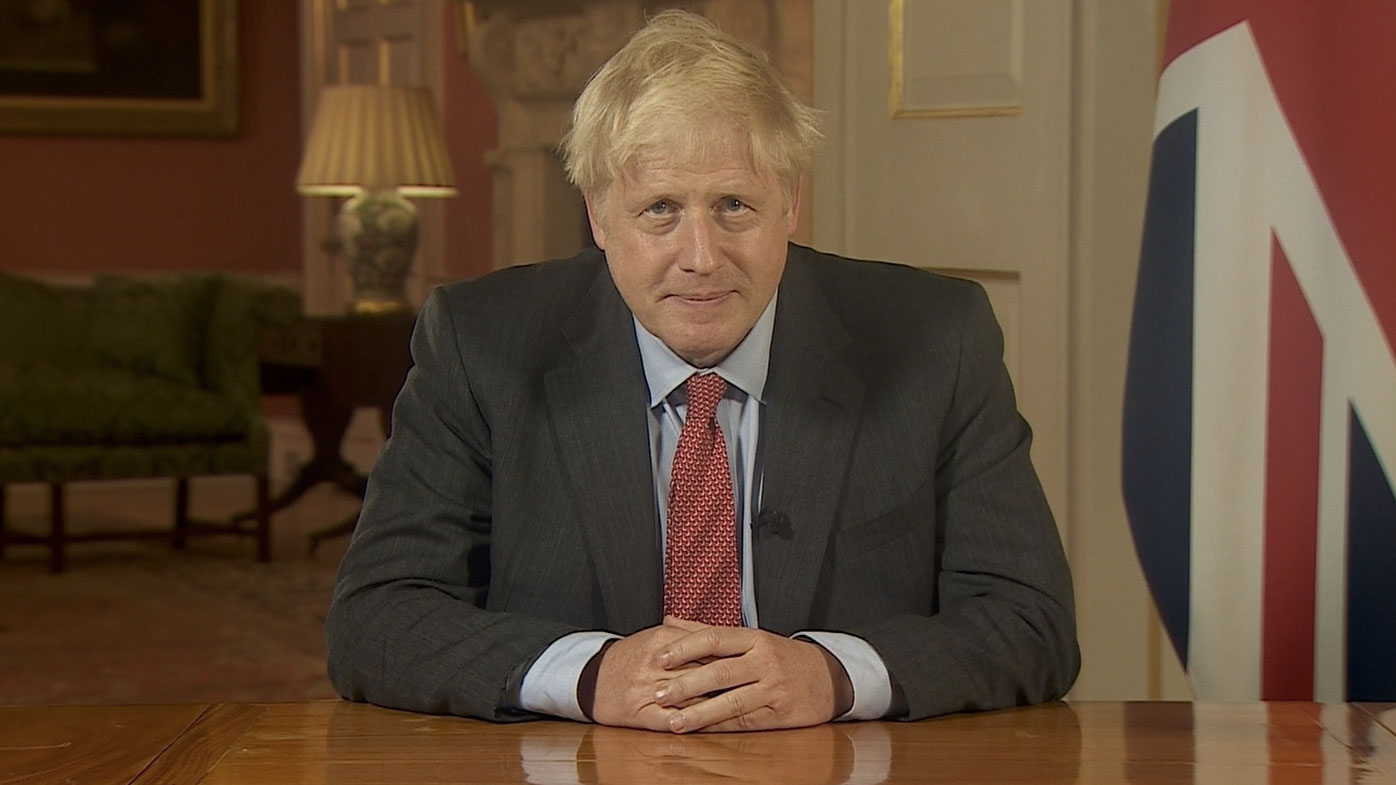 Chief EU negotiator Michel Barnier is due to hold talks with his British counterpart, David Frost, in London Wednesday ahead of a ninth formal round of negotiations next week.

The climate for the talks has been further chilled by British Prime Minister Boris Johnson's introduction of a bill that would give the UK the right to override parts of the legally binding withdrawal agreement it struck with the bloc less than a year ago.

The bill has infuriated the EU, which has threatened legal action if Britain does not reverse course by the end of September. Johnson shows no signs of dropping the bill, which is currently making its way through Parliament.

The legislation has also caused an uproar in Britain. Five former prime ministers criticised Johnson's willingness to break international law, and the government's top legal civil servant and most senior law officer for Scotland have both resigned.