Britain’s medicines regulator is urging people to continue taking the COVID vaccine, despite revealing that seven people in the UK have died from rare blood clots after getting the jab

Britain's medicines regulator is urging people to continue taking the AstraZeneca coronavirus vaccine, despite revealing that seven people in the UK have died from rare blood clots after getting the jab.

The Medicines and Healthcare Regulatory Agency, or MHRA, said it wasn't clear if the shots are causing the clots, and that its "rigorous review into the UK reports of rare and specific types of blood clots is ongoing."

Though the agency said late Friday that seven people had died as a result of developing blood clots, it didn't disclose any information about their ages or health conditions.

READ MORE: Blood clots likely 'nothing to do with' AstraZeneca vaccine 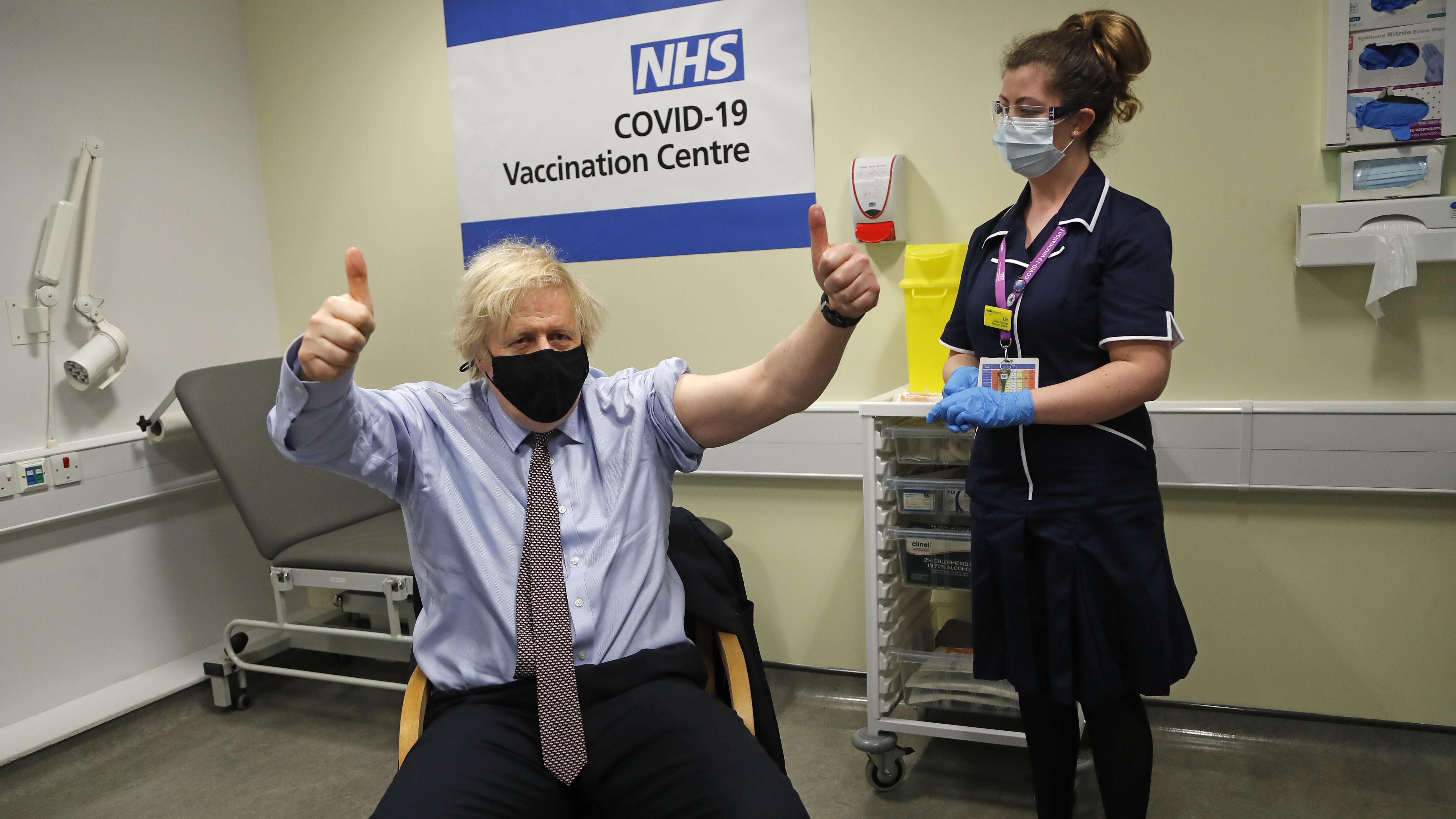 In total, MHRA said had identified 30 cases of rare blood clot events out of 18.1 million AstraZeneca doses administered up to and including March 24. The risk associated with this type of blood clot is "very small," it added.

"The benefits of COVID-19 vaccine AstraZeneca in preventing COVID-19 infection and its complications continue to outweigh any risks and the public should continue to get their vaccine when invited to do so," said Dr. June Raine, the agency's chief executive.

In Australia, The Therapeutic Goods Administration is investigating what's thought to be the first Australian vaccine recipient affected by the "extremely rare" blood clotting disorder detected in a few dozen people who received the Anglo-Swedish drug maker's jab.

However, top health officials were told yesterday that advice on use of the AstraZeneca jab will not change and the national vaccination rollout will continue, as planned. 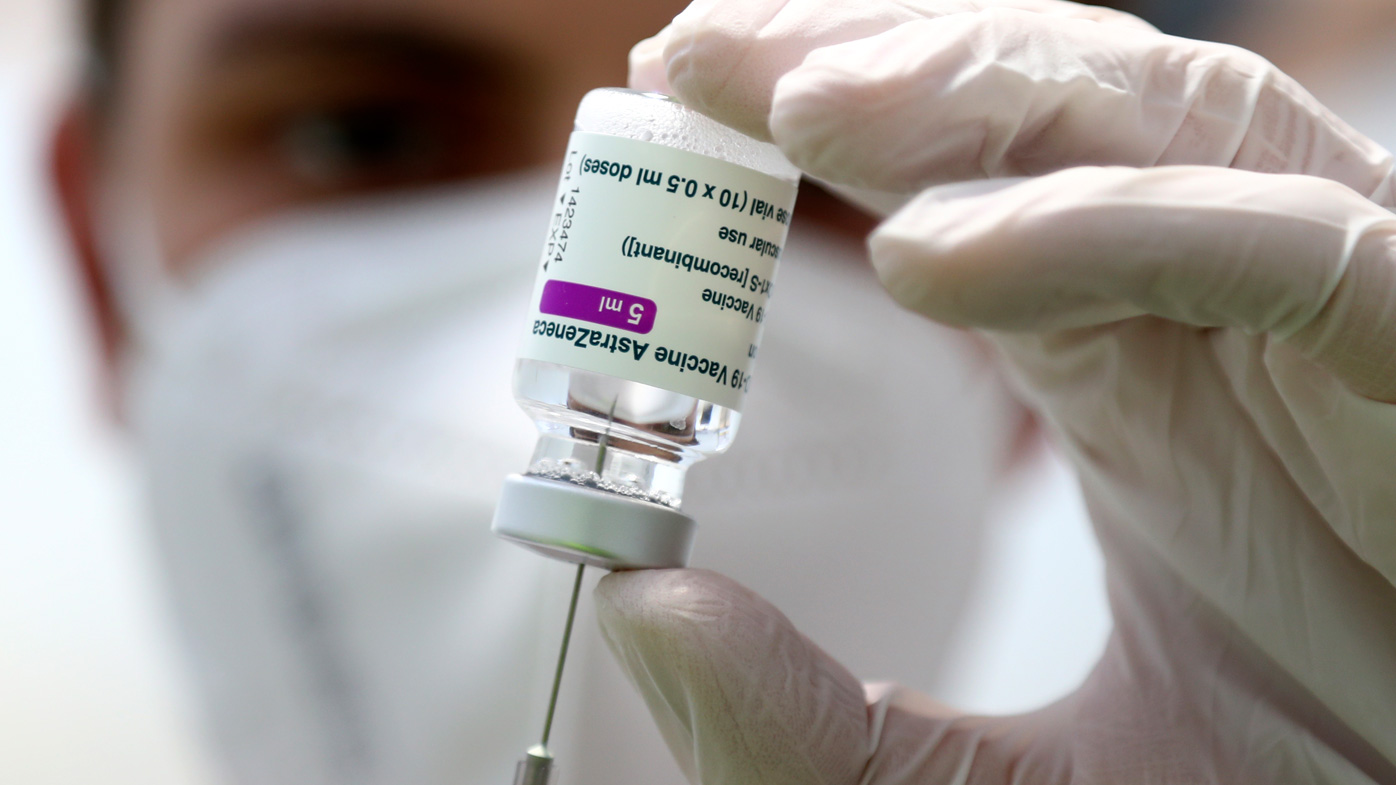 Concerns over the AstraZeneca vaccine has already prompted some countries including Canada, France, Germany and the Netherlands to restrict its use to older people.

The UK, which has rolled out coronavirus vaccines faster than other European nations, is particularly reliant on the AstraZeneca vaccine, which was developed by scientists at the University of Oxford.

Adam Finn, a professor of paediatrics at the University of Bristol, said the "extreme rarity" of the blood-clotting events in the context of the millions of jabs administered in the UK makes the decision facing people very straightforward.

"Receiving the vaccine is by far the safest choice in terms of minimising individual risk of serious illness or death," he said.

A more detailed look at the MHRA's findings show that of the 30 cases, 22 related to cerebral venous sinus thrombosis, which stops blood draining from the brain properly, and eight were connected with other thrombosis events with low platelets.

It said there were no reports of any blood-clotting events around the Pfizer/BioNTech vaccine, which has also been widely rolled out in the UK.