Greater Manchester Police said a 20-year-old man died of a suspected drug overdose, a woman was raped and at least three people were stabbed at the raves, which were jointly attended by up to 6000 people.

"These raves were illegal and I condemn them taking place - they were clearly a breach of coronavirus legislation and guidelines, and have had tragic consequences," Assistant Chief Constable Chris Sykes said in a statement. 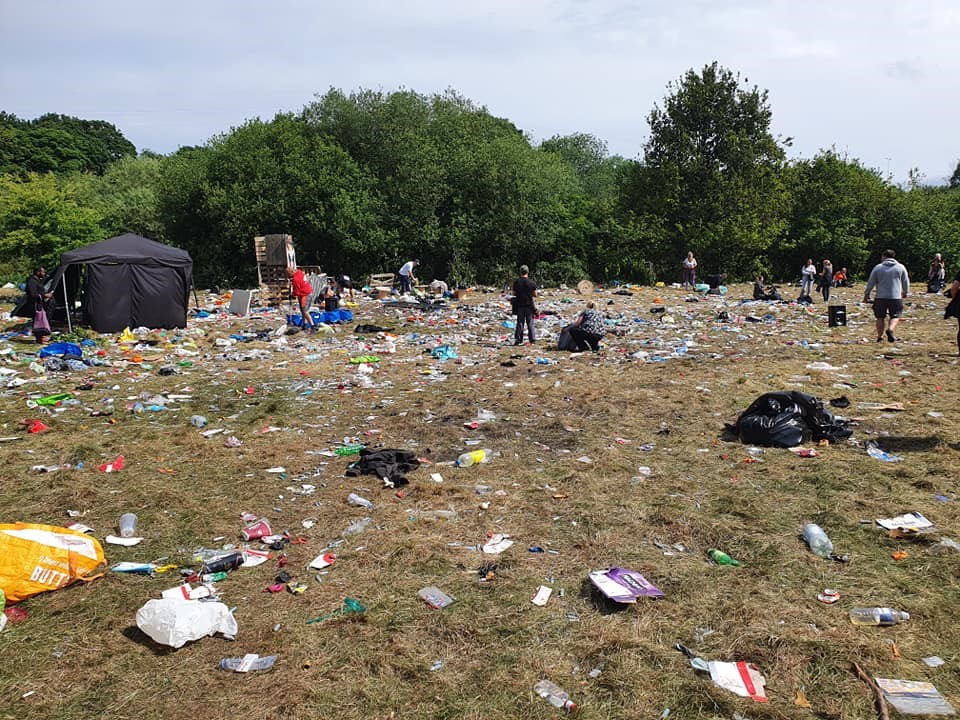 About 2000 people attended a rave in the Carrington area, where there were "a number of serious incidents" requiring police action, Sykes said.

Two other men in their mid-20s suffered less serious stab injuries in separate incidents while a 25-year-old man was arrested on suspicion of "possession of an offensive weapon," Mr Sykes said. 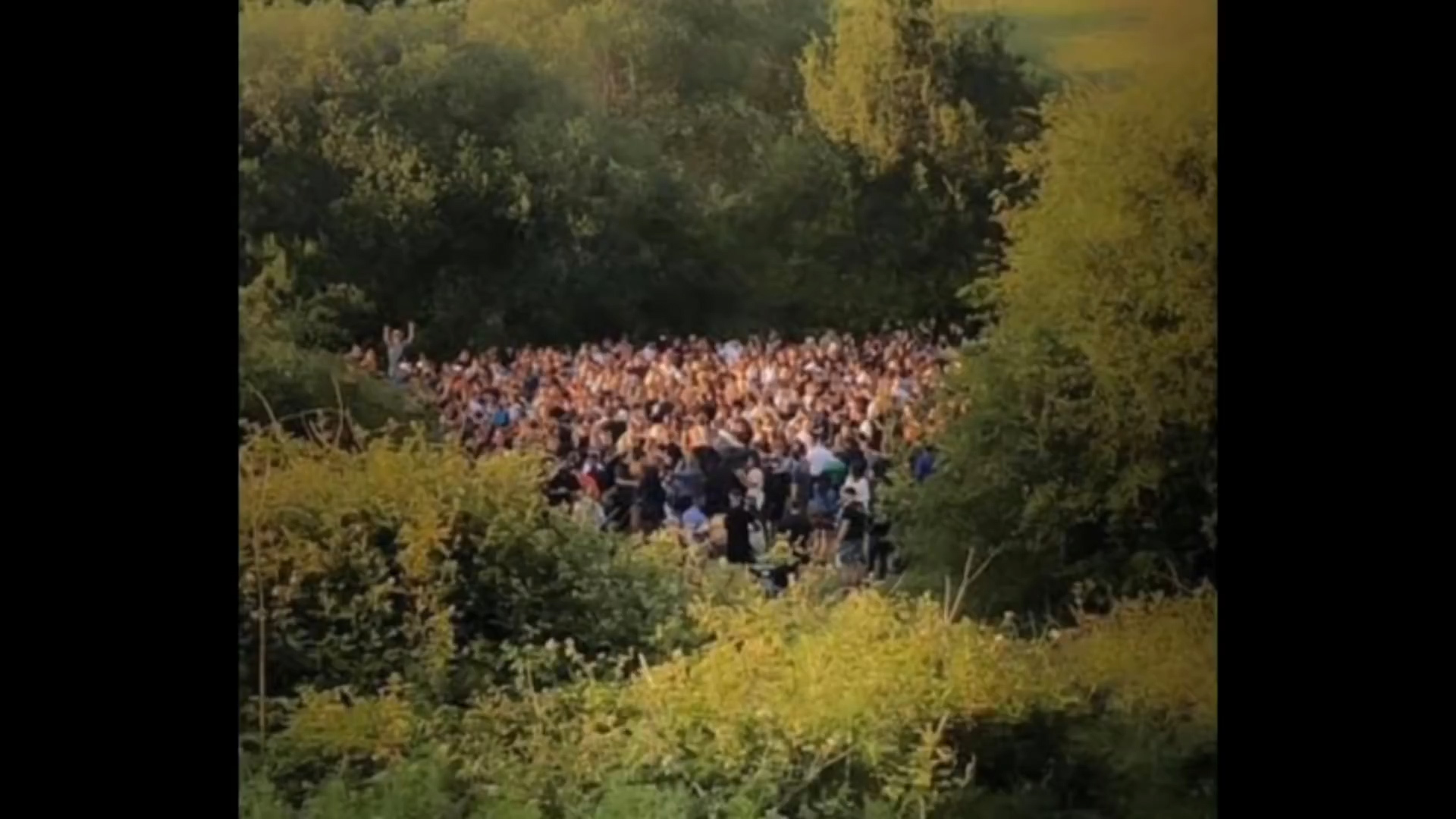 "Sadly, officers attempting to engage with participants of this gathering were met with violence, resulting in items being thrown and a police car being vandalised," he added.

"I want to make it clear that this is absolutely not acceptable and will not be tolerated."

A peak of about 4000 people joined the second rave in Droylsden, where the man died from a suspected drug overdose, but no other crimes were reported.