British Prime Minister Boris Johnson, who was diagnosed with the new coronavirus more than a week ago, was admitted to a hospital for tests.

British Prime Minister Boris Johnson, who was diagnosed with the coronavirus more than a week ago, was admitted to a hospital for tests.

Johnson's office said he was hospitalised because he still has symptoms 10 days after testing positive for the virus. His admission to an undisclosed hospital in London wasn't an emergency.

Downing Street said it was a "precautionary step" and Johnson remains in charge of the government.

Johnson, 55, has been quarantined in his Downing St. residence since being diagnosed with COVID-19 on March 26. 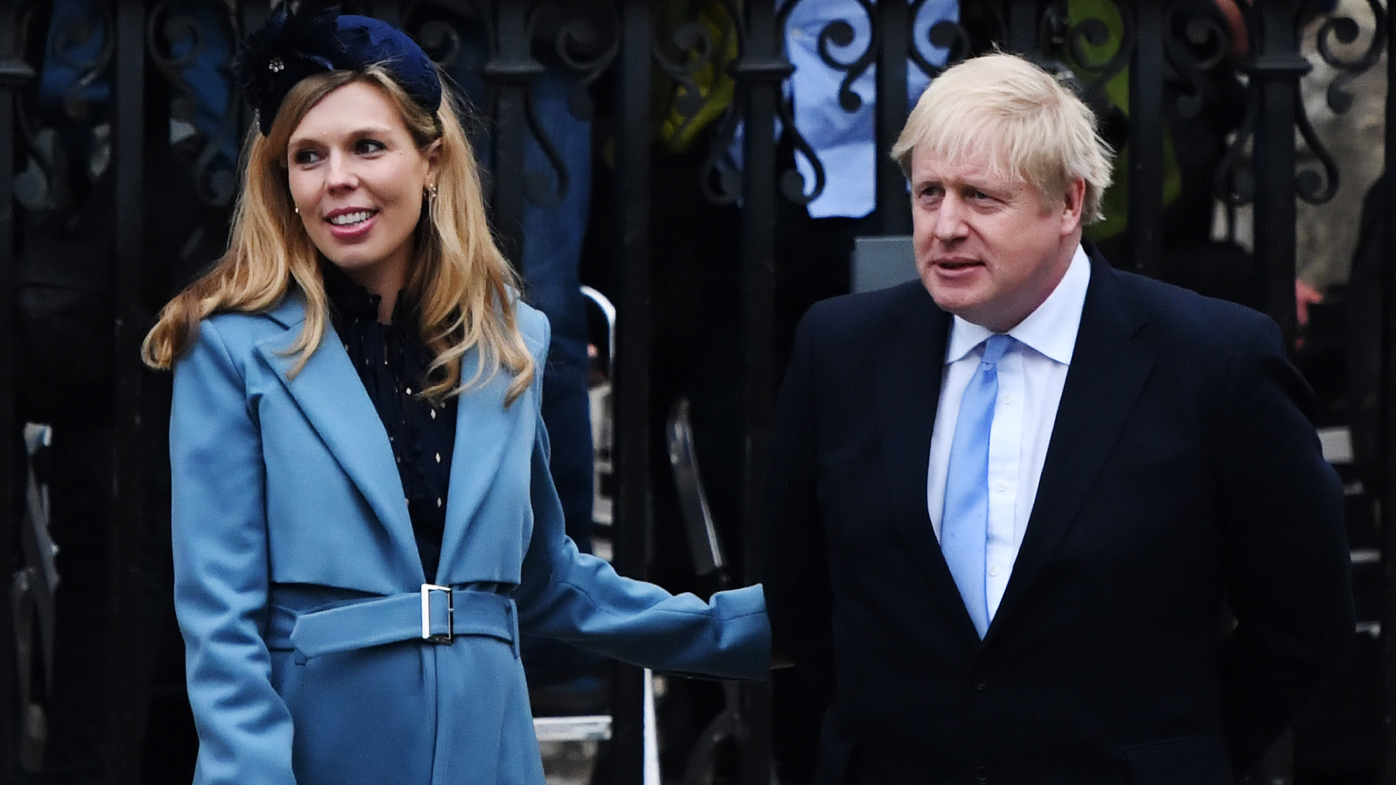 Johnson has continued to chair daily meetings on Britain's response to the outbreak, and has released several video messages during his 10 days in isolation.

In a message on Friday, he said he was feeling better but still had a fever.

The virus causes mild to moderate symptoms in most people, but for some, especially older adults and the infirm, it can cause pneumonia and lead to death.

Johnson has received medical advice by phone during his illness, but going to a hospital means doctors can see him in person.

Johnson's fiancee Carrie Symonds, 32, revealed Saturday that she spent a week with coronavirus symptoms, though she wasn't tested. Symonds, who is pregnant, said she was now "on the mend." 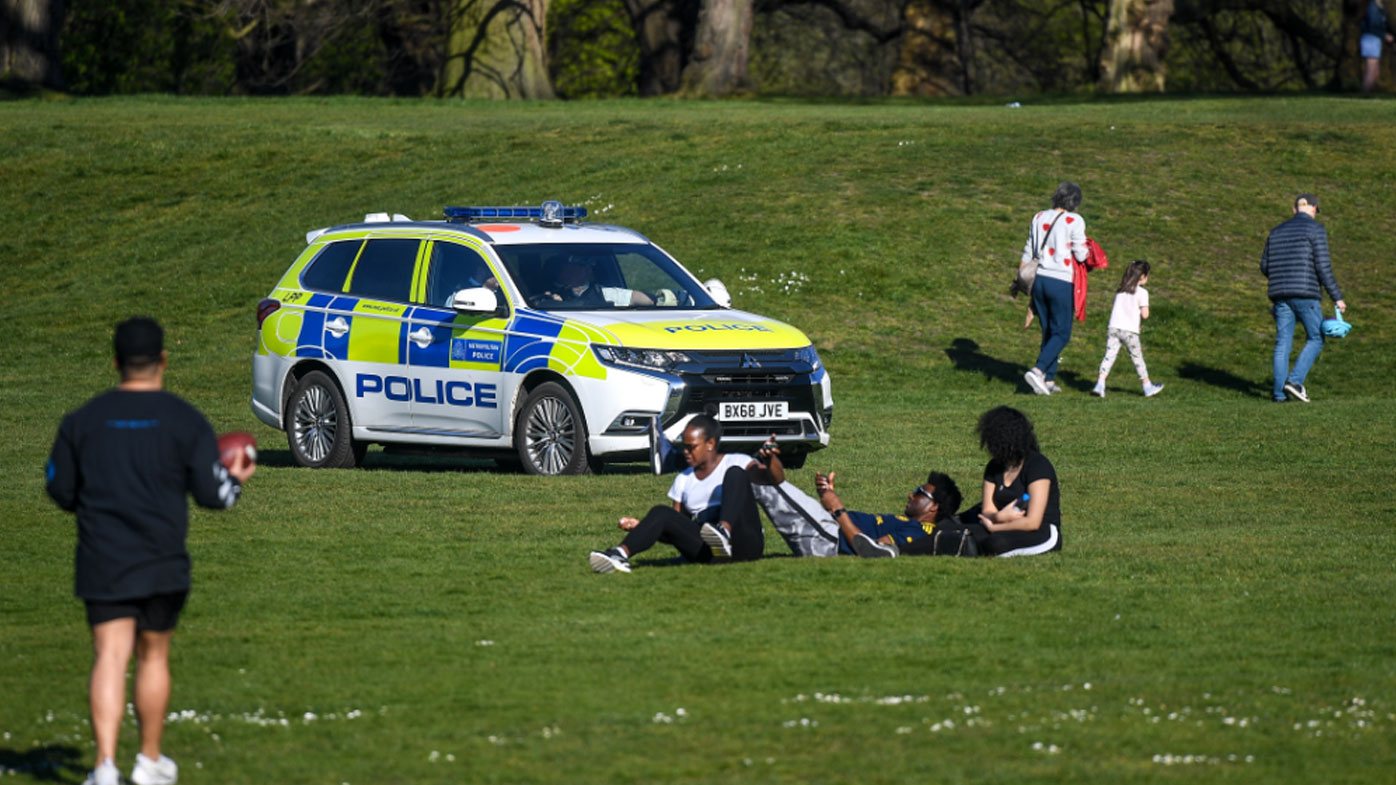 The government said on Sunday that almost 48,000 people have been confirmed to have COVID-19 in the UK, and 4,934 have died.

Johnson replaced Theresa May as prime minister in July and won a resounding election victory in December on a promise to complete Britain's exit from the European Union. But Brexit has been overshadowed by the coronavirus pandemic sweeping the globe.

Johnson's government was slower than those in some European countries to impose restrictions on daily life in response to the pandemic, but Britain has been effectively in lockdown since March 23.

Several other members of Johnson's government have also tested positive for the virus, including Health Secretary Matt Hancock and junior Health Minister Nadine Dorries. Both have recovered. 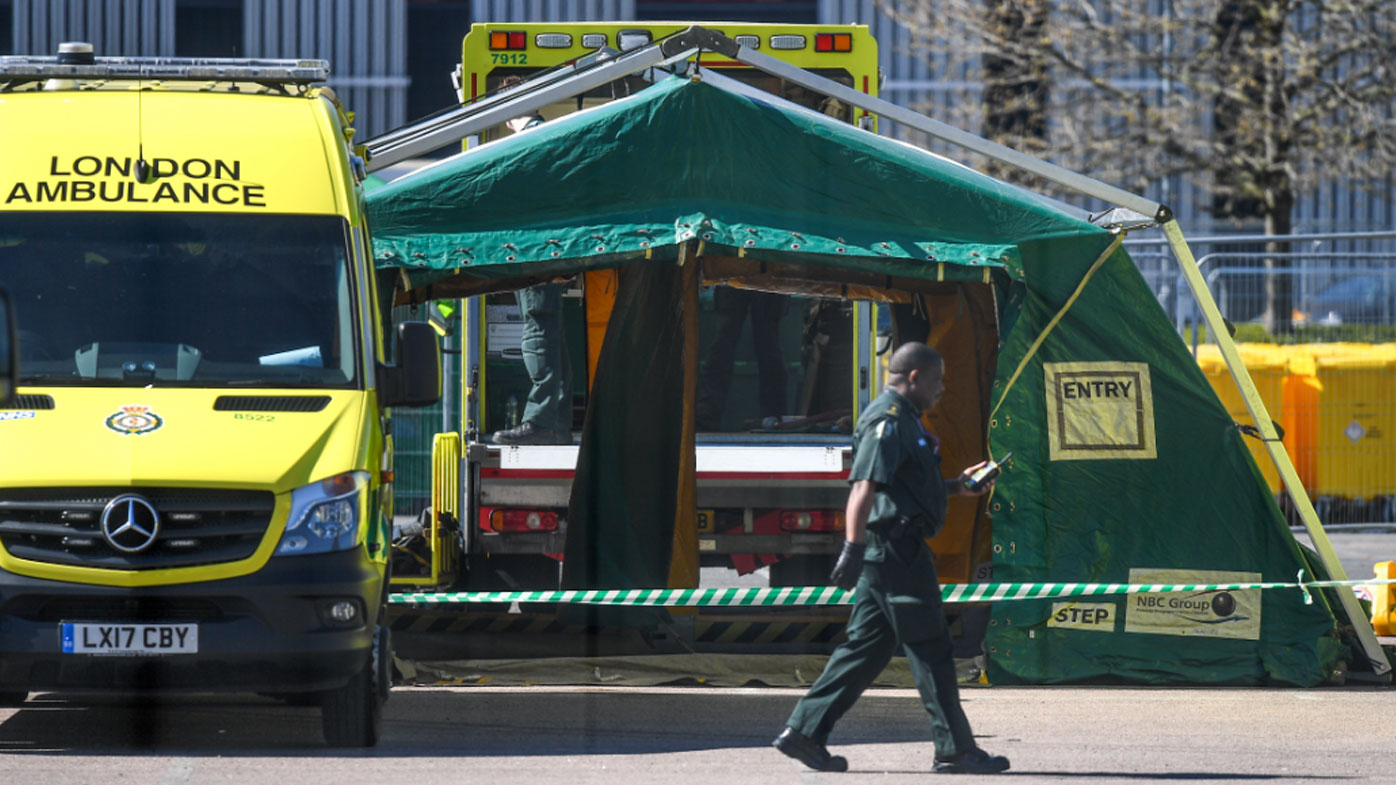 News of Johnson's admission to hospital came an hour after Queen Elizabeth II made a rare televised address to the nation, urging Britons to remain "united and resolute" in the fight against the virus.