British Prime Minister Boris Johnson has tested positive for coronavirus and is self-isolating at his Downing Street residence.

British Prime Minister Boris Johnson has tested positive for coronavirus and is self-isolating at his Downing Street residence but says he will still lead the government's response to the accelerating outbreak.

Mr Johnson, 55, experienced mild symptoms on Thursday (local time), a day after he answered at the prime minister's weekly question-and-answer session in parliament's House of Commons chamber, and received the positive test result around midnight.

"I've taken a test. That has come out positive," Mr Johnson said today in a video statement broadcast on Twitter.

"I've developed mild symptoms of the coronavirus. That's to say – a temperature and a persistent cough.

"So I am working from home. I'm self-isolating.

"Be in no doubt that I can continue, thanks to the wizardry of modern technology, to communicate with all my top team to lead the national fightback against coronavirus."

British health minister Matt Hancock said later this morning that he has also tested positive and is self-isolating at home with mild symptoms.

Mr Johnson is the first leader of a major power to announce a positive test result for coronavirus. Canadian Prime Minister Justin Trudeau went into isolation earlier this month after his wife tested positive for the virus. 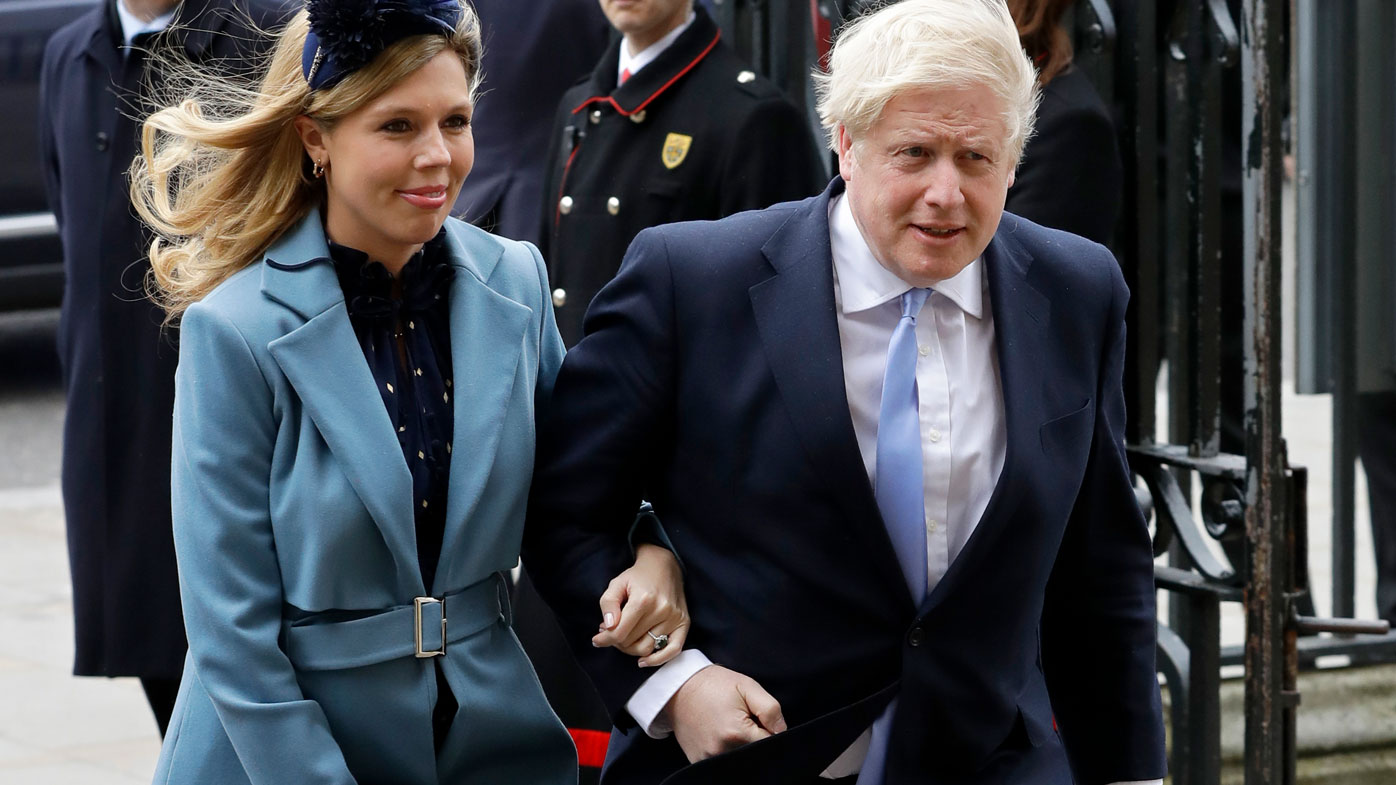 US President Donald Trump and German Chancellor Angela Merkel have both been tested, so far with negative results.

Mr Johnson chaired a government meeting on the coronavirus this morning via teleconference.

It was not immediately clear how many Downing Street staff and senior ministers would need to isolate themselves given that many have had contact with Mr Johnson over recent days and weeks.

The moment Mr Johnson felt symptoms he took steps to avoid close contact with anyone, a spokesman said, adding that ministers would need to self-isolate if they developed symptoms but that he was unaware of further testing among senior ministers.

Mr Johnson will have his meals delivered to the door of an apartment at Number 11 Downing Street while he self-isolates for seven days from the warren of corridors and rooms that make up the seat of British political power at Number 10 Downing Street.

"The doors between Number 10 and Number 11 have been closed off to all other staff who work in the building," a Downing Street spokesman said.

"The PM will work from the office and the study in Number 11."

His finance minister, Rishi Sunak, who traditionally works out of Number 11 Downing Street, is not self-isolating, a Treasury source said.

Britons paid tribute to health workers on Thursday evening, clapping and cheering from doorways and windows.

Mr Johnson and Mr Sunak took part, but came out of separate entrances on Downing Street and did not come into close contact, according to a Reuters photographer at the scene. 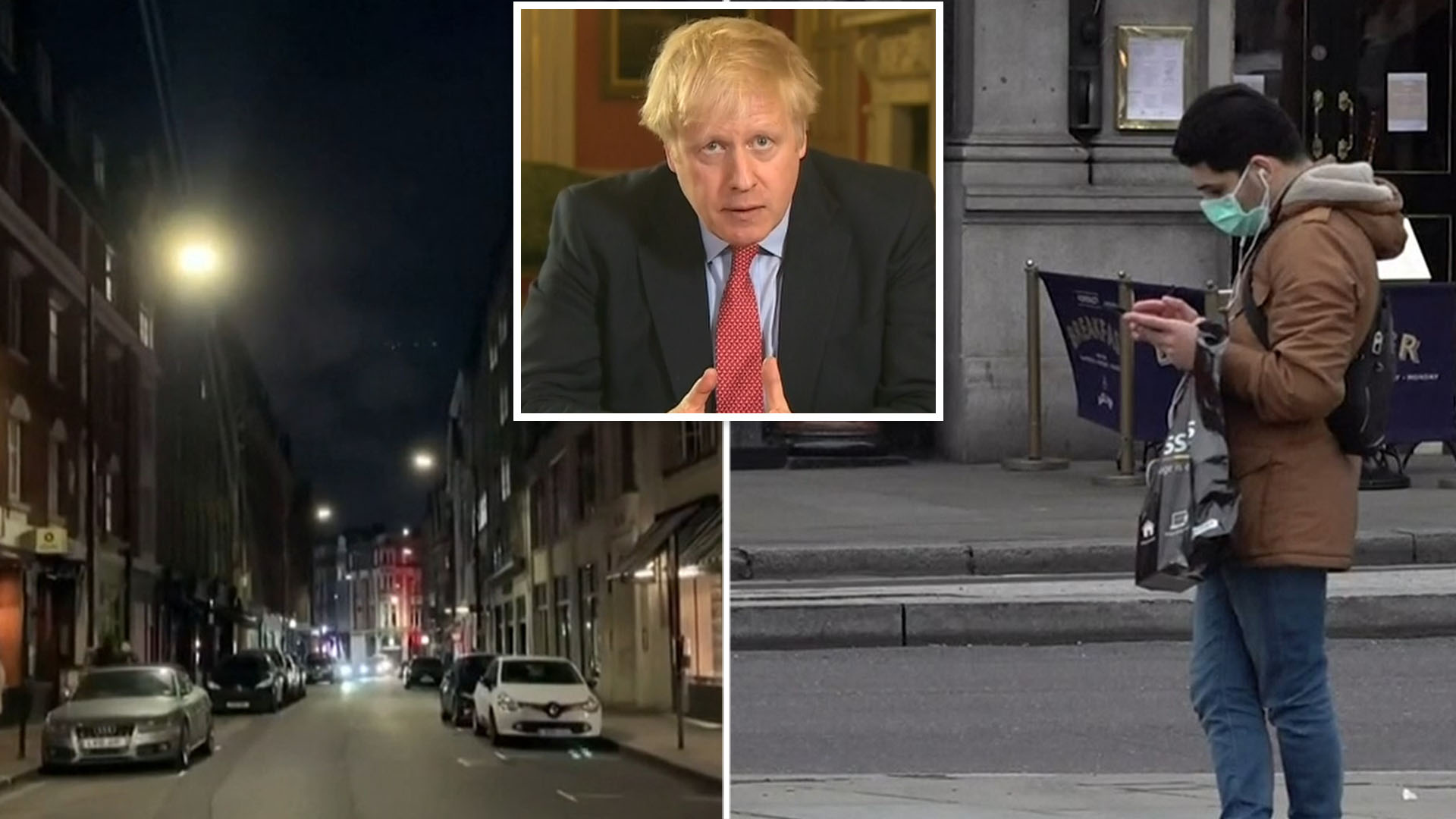 It was not immediately clear whether Mr Johnson's 32-year-old partner, Carrie Symonds, who is pregnant, had been tested.

The 93-year-old monarch usually sees the prime minister once a week but has recently conducted the regular audience by telephone.

"The queen last saw the PM on the 11th March and is following all the appropriate advice with regards to her welfare," a palace spokesman said.

READ:  Babysitter charged over toddler's death to remain behind bars

So far, 578 people in the United Kingdom have died after testing positive for coronavirus and the number of confirmed cases has risen to 11,658.

What are the symptoms of someone infected with coronavirus?