A British hedge fund manager has paid himself a whopping $858 million ($479 million pound) after profits from his firm more than doubled last year.

A British hedge fund manager has paid himself a whopping $858 million after profits from his firm more than doubled last year.

Sir Christopher Hohn, Founder and Manager of The Children's Investment (TCI) Fund, made the payment in the year to February 2020, according to papers filed to Companies House.

The philanthropist has assets estimated at $45 billion, according to Bloomberg. 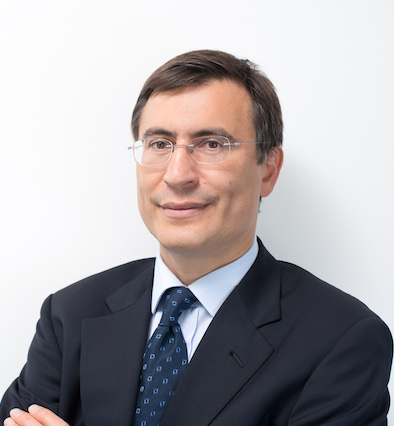 The payment, understood to be the largest-ever annual personal payout in the UK, works out to be just over $2.3 million a day (£1.3 million) a day.

According to the filed papers, Sir Christopher paid the amount in dividends from the hedge fund to his personal company TCI Fund Management UK.

Companies House documents indicate Sir Christopher's firm held investments totalling just under $2.5 billion at the end of that year and while TCI has headquarters in Mayfair London, its parent company is based in the Cayman Islands.

TCI Fund Management has stakes in some of the world's biggest companies including Google and Microsoft.

The company was derived from TCI Fund Foundation which was established in 2003 by Sir Christopher and his ex-wife Jamie Cooper-Hohn to help improve the lives of children living in poverty in developing nations.

According to Forbes, Sir Christopher's personal fortune is estimated to be about $7.6 billion.

Who is Sir Christopher Hohn?

Sir Christopher Anthony Hohn was born in Addleston, Surrey, raised by his father, a mechanic and his mother, a legal secretary.

He graduated with first-class honours in accounting and business economics from the University of Southampton in 1988. 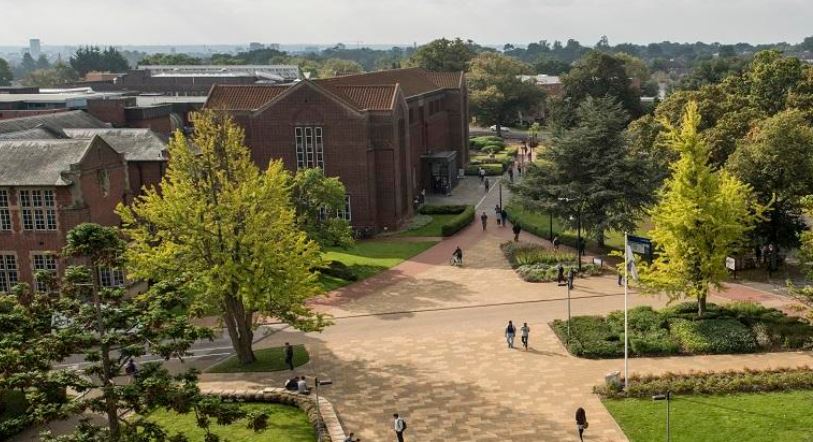 In his time with Perry Capital, the 54-year-old became head of the firm's London branch, earning them $134 million.

In the Queen's 2014 Birthday honours, Sir Christopher was appointed Knight Commander of the Order of St Michael and St George for his philanthropy and services to international development.

Among his contributions, Sir Christopher invested an estimated $1.3 billion towards London's Heathrow Airport in 2019.

Last year, Sir Christopher's hedge fund was one of few that saw financial gains despite the coronavirus pandemic sweeping the world. 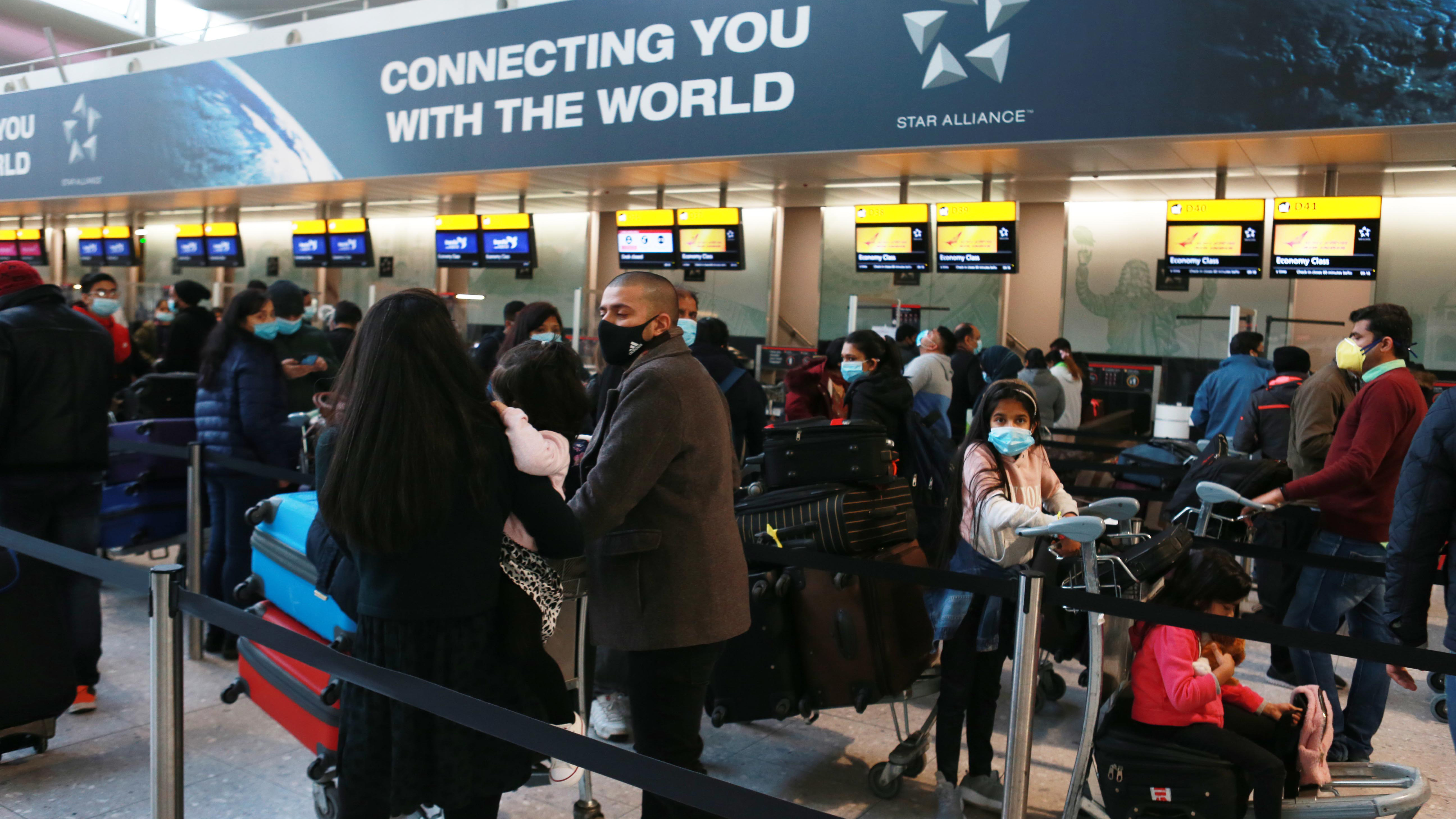 The Children's Investment Fund saw increases for its 12th consecutive year, up by 14 per cent and taking its assets to $43.8 billion according to Bloomberg.