A man has been convicted of plotting a vehicle and weapons attack on London tourist sites including the gay pride celebration.

A man has been convicted of plotting a vehicle and weapons attack on London tourist sites, just over a year after he was cleared of attacking police with a sword outside Buckingham Palace. 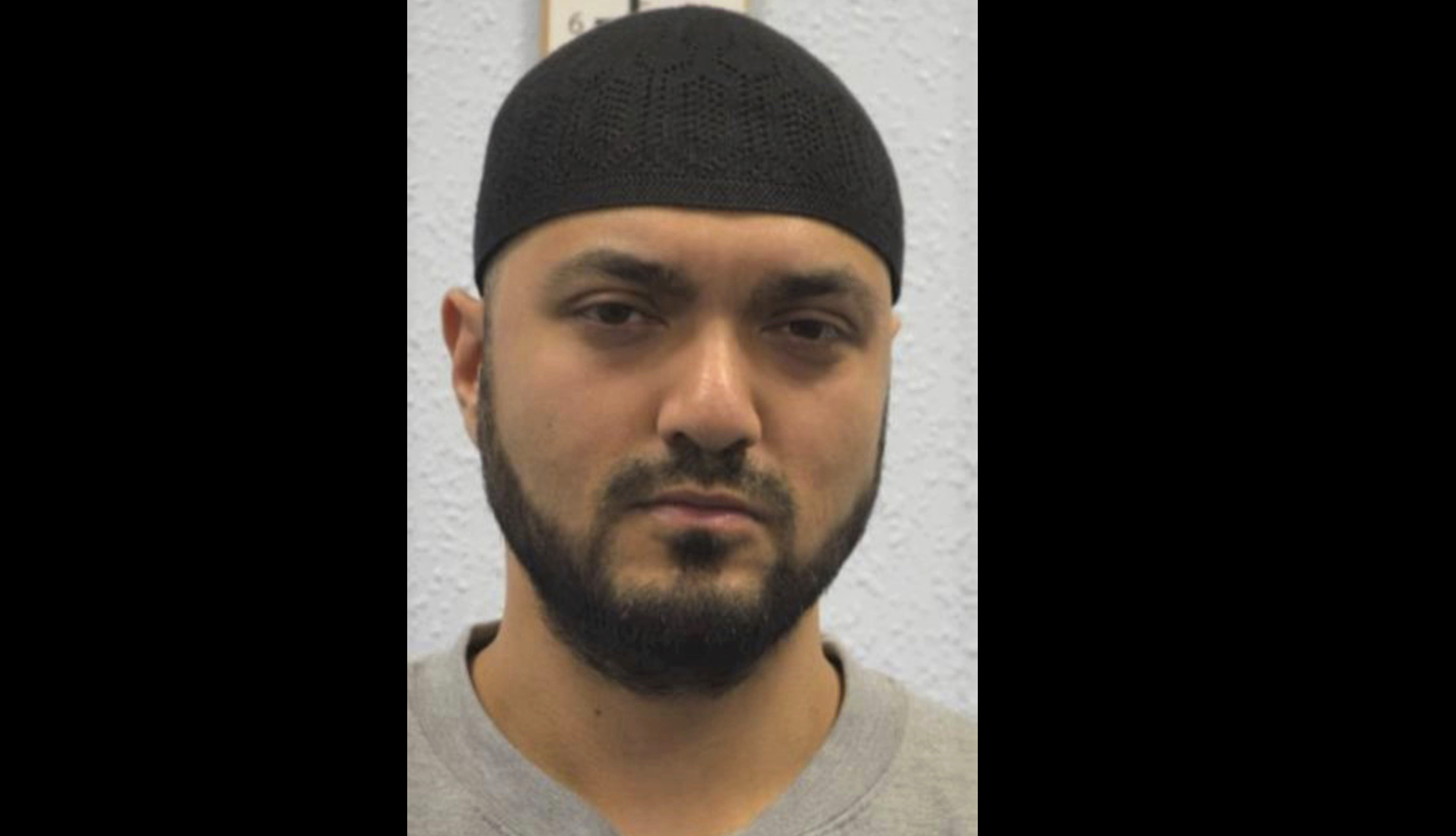 Prosecutor Duncan Atkinson said during the trial that Chowdhury desired to "unleash death and suffering" on non-Muslims after absorbing sermons from extremist preachers including al-Qaida's Anwar Al-Awlaki.

He confided his plans to undercover police officers posing as fellow extremists and was arrested in July.

Chowdhury, who lived in Luton, north of London, had been on police radar for some time.

In 2017, he was charged with preparing an act of terrorism after slashing police officers outside Buckingham Palace with a sword. 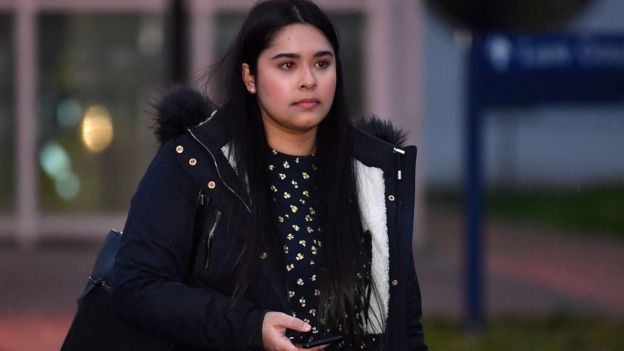 He was acquitted in December 2018 after claiming at a trial that he was trying to provoke the officers to shoot him dead.

Prosecutors said Chowdhury later bragged about deceiving the jury at his first trial.

Chowdhury is scheduled to be sentenced on March 13. His sister, Sneha Chowdhury, was convicted of failing to disclose information about acts of terrorism and will also be sentenced later.