British lawmakers have unanimously declared China's ongoing crackdown in Xinjiang a genocide, joining the United States, Canada and the Netherlands in condemning Beijing's actions against Uighurs and other Muslim minorities in the far-west region in the strongest possible terms.

China has been accused of detaining up to two million people in a system of camps set up across Xinjiang in recent years, with survivors alleging widespread abuse, including brainwashing, torture, rape and forced labour.

Beijing has denied the worst accusations, defending the system as a vocational training and deradicalisation program vital to ensuring the region's security. 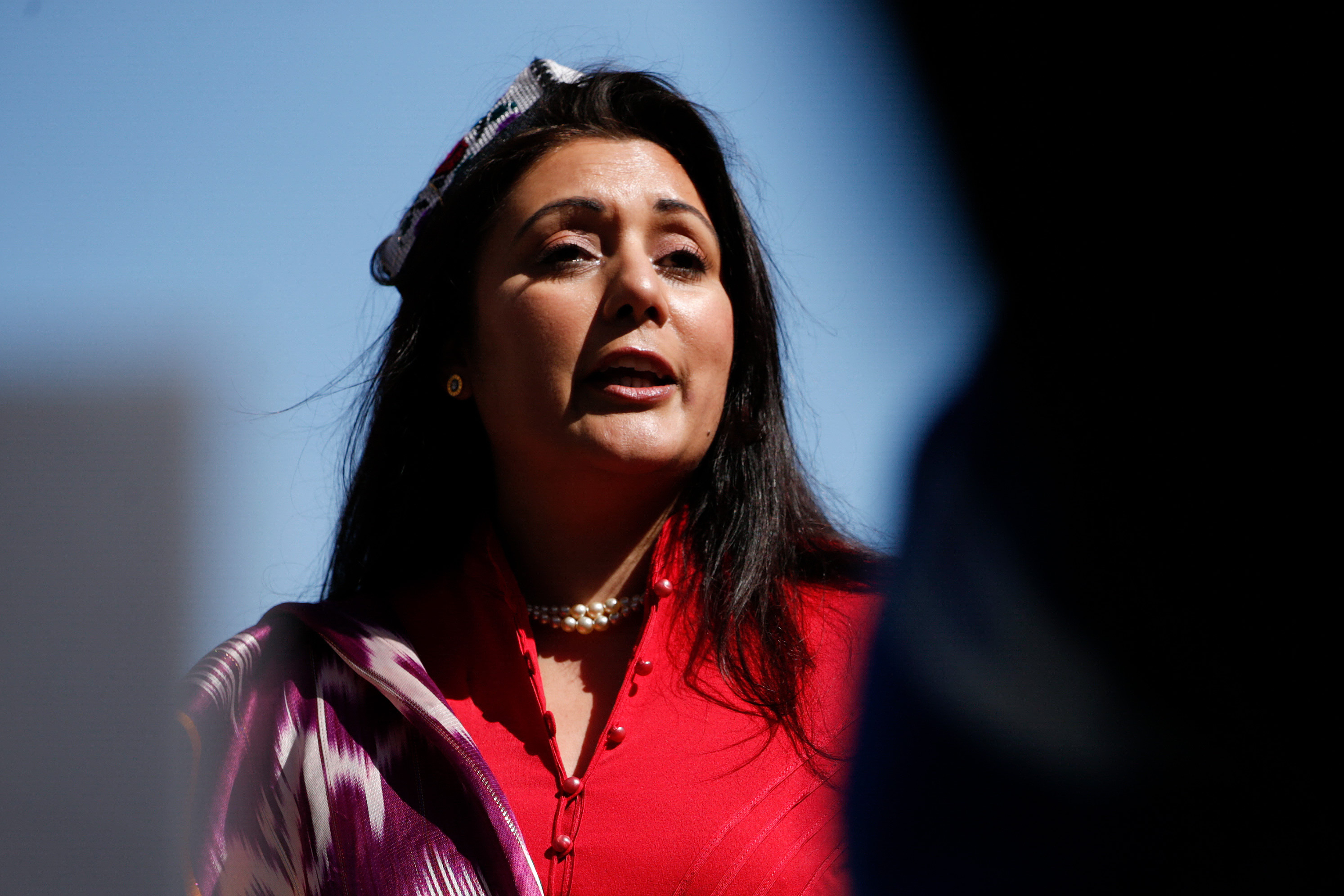 "Today's vote must mark a turning point. No one can still deny the scale of the abuses taking place in the Xinjiang region," Labour lawmaker Yasmin Qureshi, a member of the Inter-Parliamentary Alliance on China UK, said.

"That this government is pursuing deeper trade ties with China while these abuses continue is unthinkable."

Introducing the motion on Thursday, Conservative lawmaker Nusrat Ghani told lawmakers that "while we must never misuse the term genocide, we must not fail to use it when it's warranted."

Governments insist that genocide can only be determined by competent courts, Ms Ghani said, but "every route to a court is blocked by China." 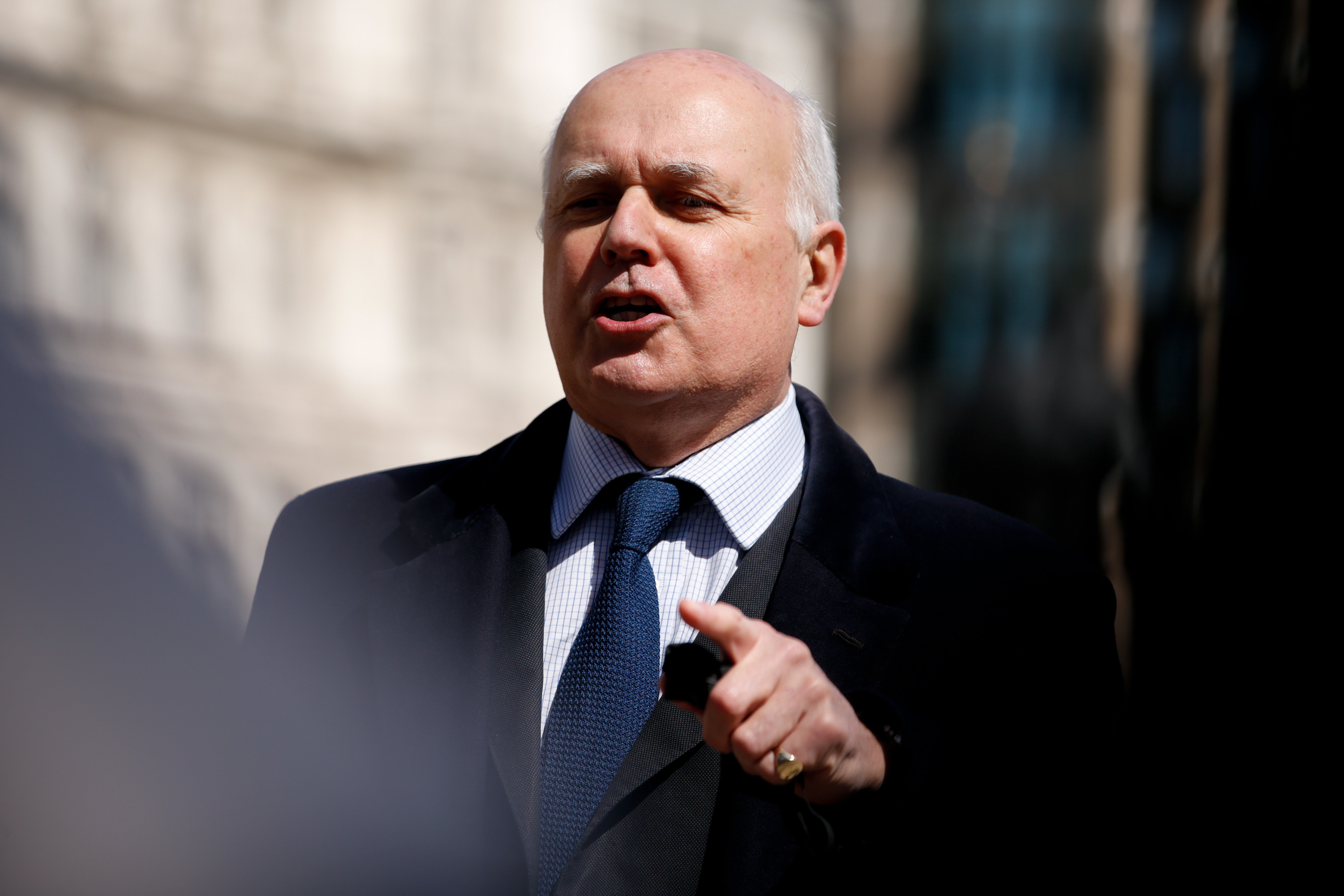 "Our government is handcuffed, paralysed by the United Nations. We need to take back control," she said.

"Our route to tackling genocide cannot be controlled by China."

While the move will likely be seen as having no real impact on UK government policy, it is sure to damage relations between London and Beijing.

Ties are already severely strained by Britain's decision to impose sanctions on Xinjiang, and the resulting tit-for-tat Chinese penalties, as well as China's moves to limit democracy in Hong Kong, a former British colony.

Beijing has made clear its anger at London for introducing a path to citizenship for holders of British Nationals (overseas) passports following the imposition of a new national security law on Hong Kong, and lawmakers in the UK have pushed for the British government to take further action in response to recent election law changes, including sanctioning Chinese and Hong Kong officials.

In a recent statement, China's foreign ministry warned the UK "not go further down the wrong path" in regard to action over Xinjiang and Hong Kong, and reiterated its determination to safeguard its "national sovereignty, security and development interests."

Per the United Nations Genocide Convention — to which China is a signatory — genocide is an attempt to commit acts "with an intent to destroy, in whole or in part, a national, (ethnic), racial or religious group."

There are five ways in which genocide can take place, according to the convention:

The last time the House of Commons made such a declaration was in 2016, when lawmakers voted to classify the actions by ISIS against Yazidis and other minorities in northern Syria a genocide.

That motion was approved unanimously. "We will not gain any particular friendship by not calling out genocide from the Chinese. It is simply not a tradeable item," he said.

"The UK government has said endlessly — and I understand this — that only a competent court can declare genocide, that is absolutely the original plan.

"But the problem is that getting to a competent court is impossible.

Ms Ghani — who has been working to raise concerns over the treatment of Uighurs in China — was among a number of British lawmakers sanctioned by China last month for having "maliciously spread lies and disinformation" in relation to Xinjiang's human rights issues.

That move came after the UK, in coordination with the European Union, Canada and the US, announced sanctions over Xinjiang, targeting those responsible for the crackdown there.

At the time, UK Foreign Secretary Dominic Raab said "it speaks volumes that, while the UK joins the international community in sanctioning those responsible for human rights abuses, the Chinese government sanctions its critics." 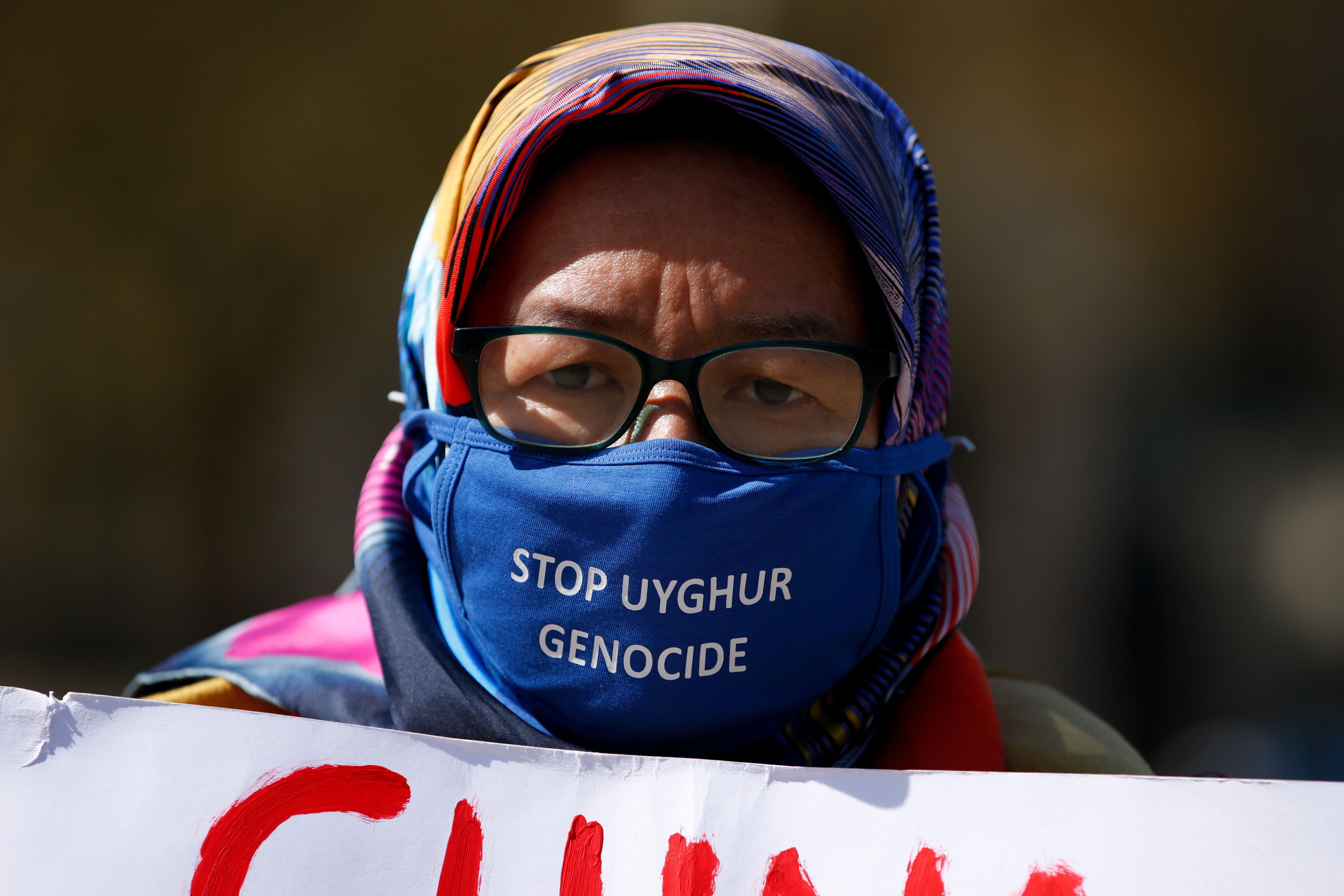 "If Beijing want to credibly rebut claims of human rights abuses in Xinjiang, it should allow the UN High Commissioner for Human Rights full access to verify the truth," he said in a statement.

The remaining $1.6 million will fund programs on open societies and human rights, the minister said in a statement.