UK Health Secretary Matt Hancock has apologised for breaching COVID-19 regulations after being pictured in an embrace with his adviser, with whom UK tabloid The Sun alleges he is having an extramarital affair.

Britain's beleaguered Health Secretary Matt Hancock has apologised for breaching COVID-19 regulations after being pictured in an embrace with his adviser, with whom UK tabloid The Sun alleges he is having an extramarital affair.

Hancock is under fire after The Sun published a story with photographs that appear to show him kissing Gina Coladangelo, whom the tabloid claims is his friend and adviser. The Sun alleges that the images are from May 6, two weeks before cross-household contact was allowed indoors in England.

The health secretary issued a statement to reporters on Friday in which he appealed for privacy. "I accept that I breached the social distancing guidance in these circumstances. I have let people down and am very sorry," he said.

"I remain focused on working to get the country out of this pandemic, and would be grateful for privacy for my family on this personal matter."

"If Matt Hancock has been secretly having a relationship with an adviser in his office — who he personally appointed to a taxpayer-funded role — it is a blatant abuse of power and a clear conflict of interest," said Labour chairwoman Anneliese Dodds.

"His position is hopelessly untenable. Boris Johnson should sack him." "The prime minister has accepted the health secretary's apology and considers the matter closed," he said. "He and the rest of the government remain focused on continuing to tackle the pandemic."

Davies said "the appointment followed all the correct procedures." The aide was employed last year as an unpaid adviser and this year became a non-executive director at the Department of Health, a role that pays about 15,000 pounds ($21,000) a year.

The Sun's report has sparked accusations of apparent cronyism — an allegation that the health secretary has faced previously for awarding a contract to a former neighbour for COVID-19 test kits.

Hancock has been under fire for months over his handling of the coronavirus pandemic in Britain, but has managed to cling onto his role.

He has been accused by Prime Minister Boris Johnson's former chief adviser Dominic Cummings of botching the country's coronavirus testing program, as well as lying about the dire situation in care homes and the shortage of personal protective equipment (PPE). Hancock has denied the claims.

To date, more than 128,000 people have died in the United Kingdom from Covid-19 — the highest death toll in Europe. One of the biggest early failures of the UK's response to Covid-19 was in building a test-and-trace system. The British government has also been criticised for neglecting care homes, allowing many facilities to go without sufficient PPE, testing and clear guidelines. 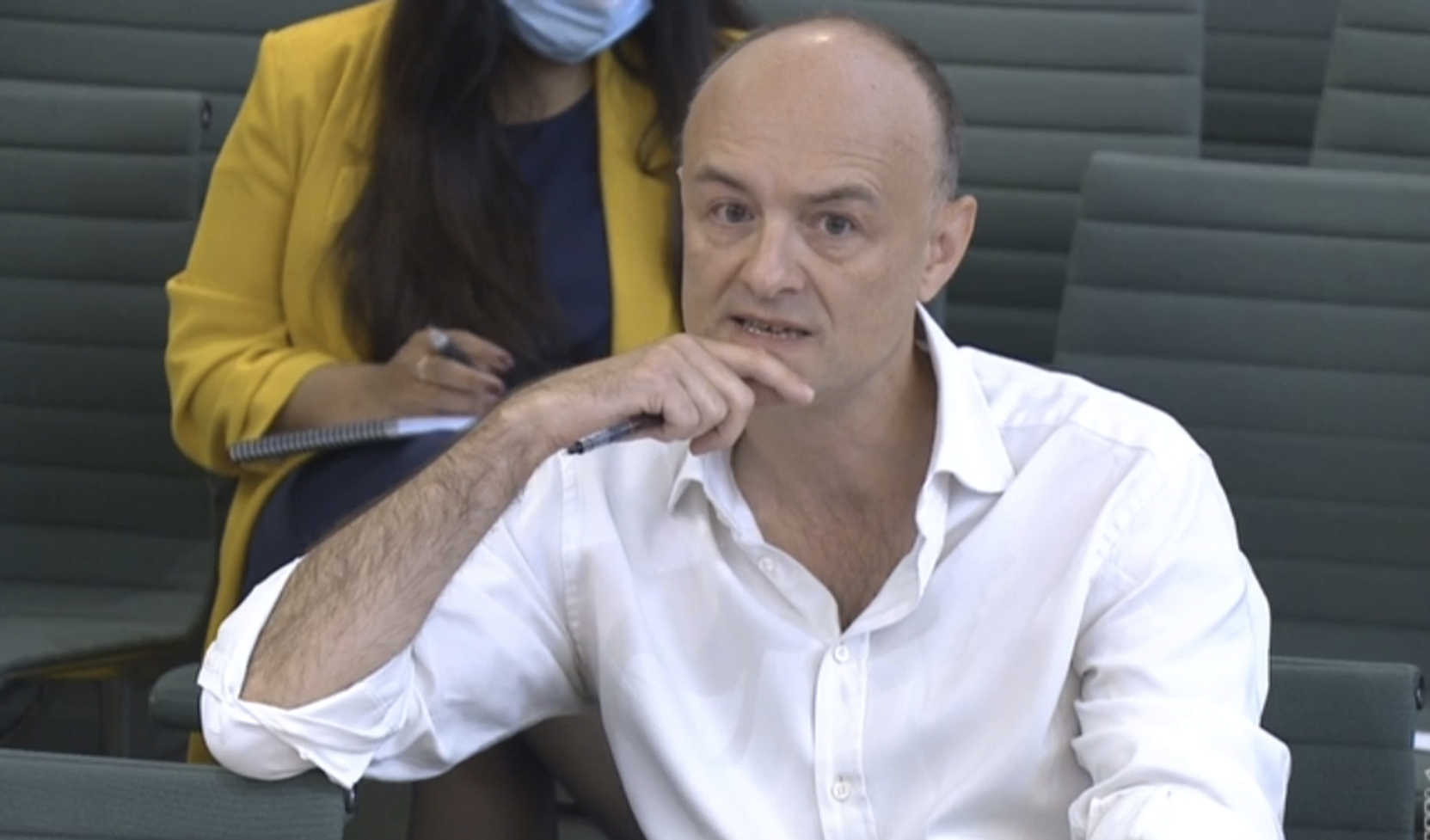 Cummings delivered a damning account of the government's coronavirus response in a marathon seven-hour hearing before members of parliament in Westminster last month, accusing Downing Street and Hancock of misleading the British public.

The divisive figure, who quit his post last November amid the UK's deadly second wave of the pandemic, doubled down on his criticisms of Hancock last week.

READ:  New high-visibility unit hits the ground in the Hunter and Central Coast

"As the PM said himself, Hancock's performance on testing, procurement, PPE [personal protective equipment], care homes etc was 'totally f**king hopeless,'" Cummings said in a tweet, sharing a screenshot of what appears to be a WhatsApp exchange with Johnson just days after the UK went into its first full lockdown amid a worsening outbreak.

On March 27, 2020, the same day that Johnson and Hancock both tested positive for the coronavirus, Cummings said he texted the prime minister to tell him the pace of coronavirus testing was too slow and that the health minister had misled government about his ability to speed it up. 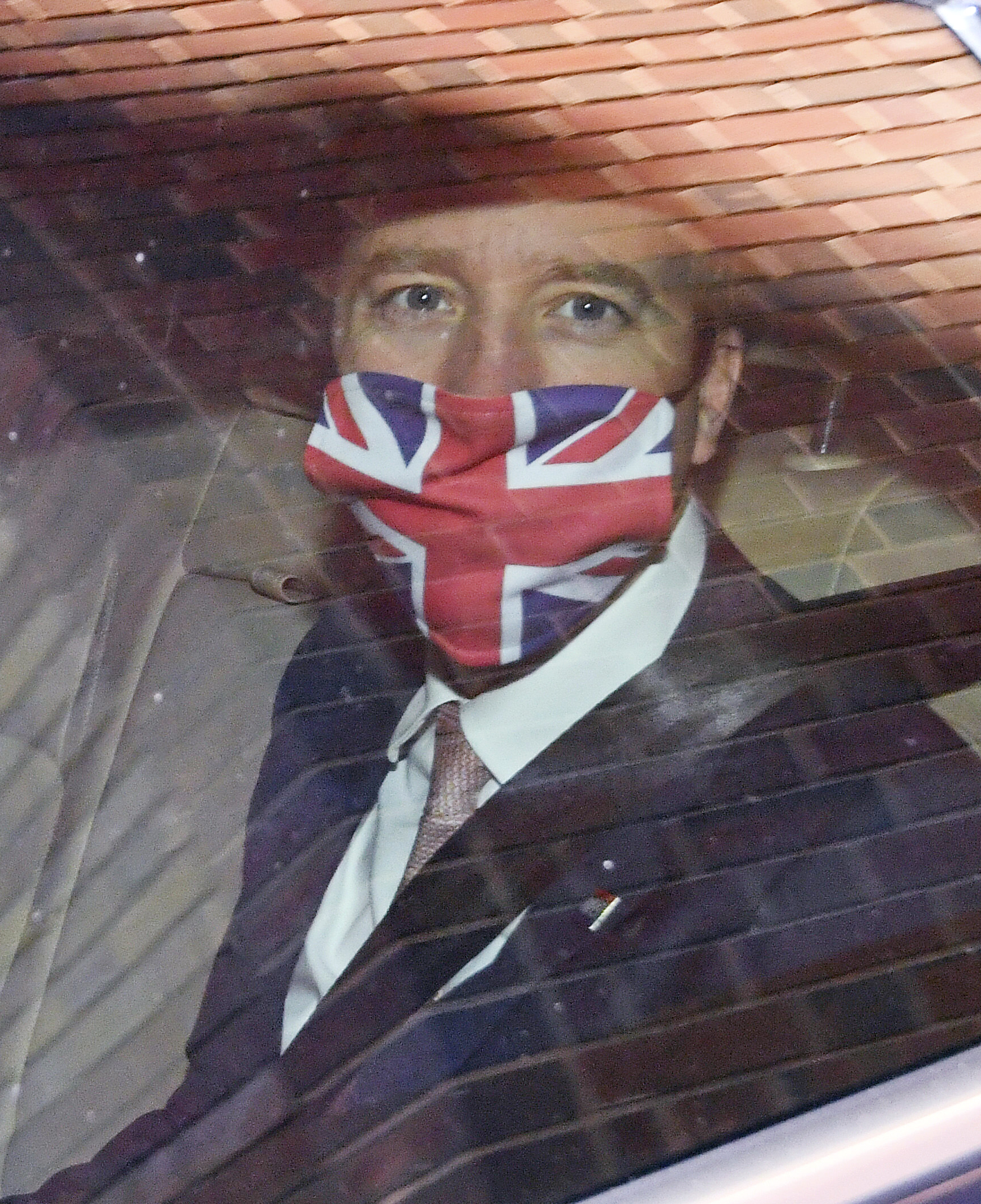 According to the screenshot shared on Cummings' blog and on Twitter, Johnson responded: "Totally f**king hopeless."

In another text message a month later, on April 27, when National Health Service staff were running out of critical masks and gowns, Johnson said the PPE shortages were "a disaster," and suggested taking Hancock off procurement of the equipment entirely.

"Wtf do we do?" Johnson wrote.

Asked last week by Sky News whether he was indeed hopeless, Hancock said: "I don't think so." Johnson has not commented on the WhatsApp messages, and his official spokesman said the Prime Minister does not plan to engage with every allegation that is made.

The chaos engulfing Hancock had already reached such a scale that it even drew the attention of the Queen.

The Queen alluded to the health secretary's woes on Wednesday in her first in-person audience with the prime minister in 15 months, informing Johnson that she had been speaking to "your secretary of state for health, poor man." 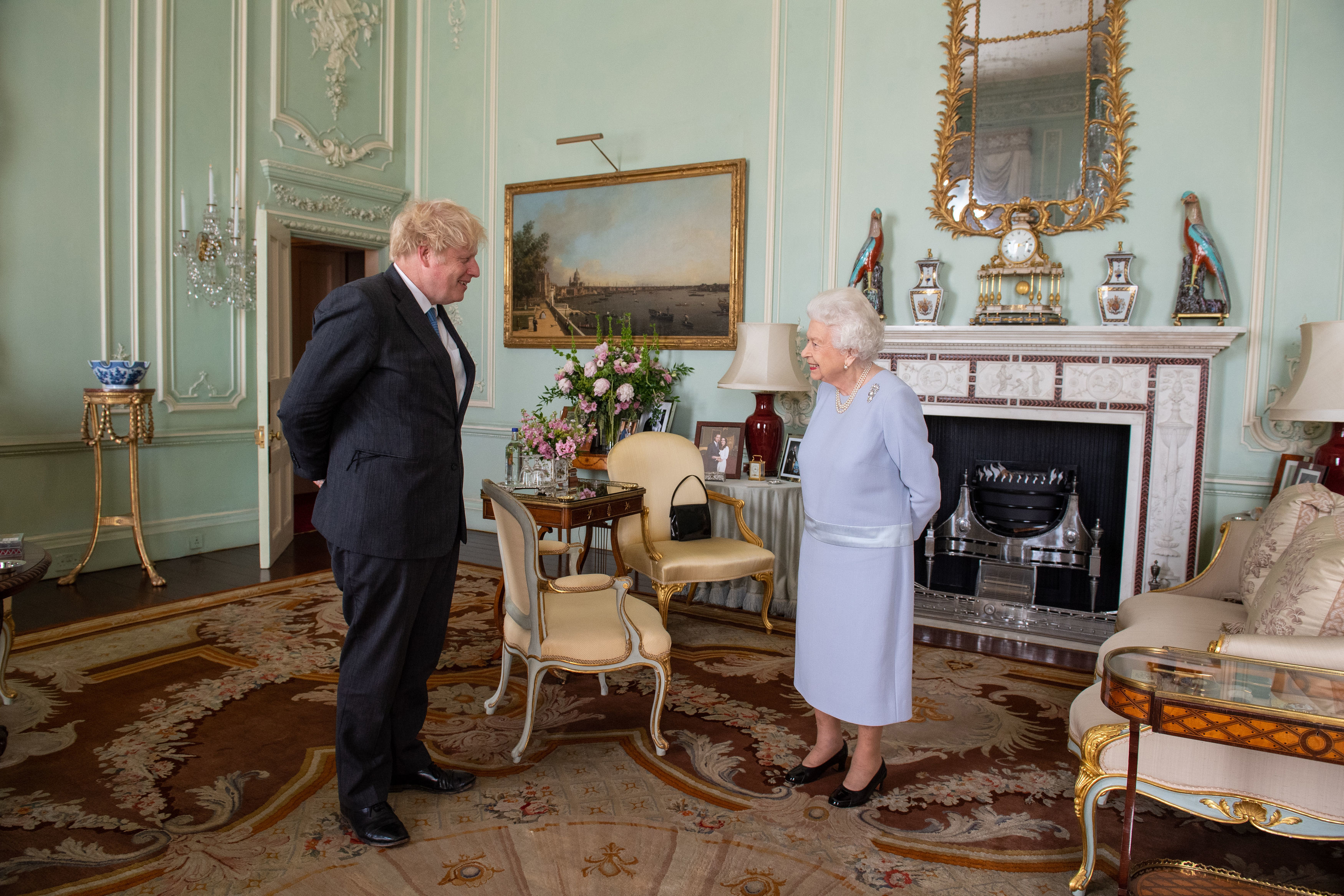 It is unclear whether the comment was a reaction to the heavy burden of managing the country's coronavirus response, or an acknowledgement of the criticism Hancock has received from Cummings.

"I've just been talking to your secretary of state for health, poor man. He came for privy council. He's full of ..."

"He thinks that things are getting better," the Queen said, to which Johnson replied: "Well, er, they are, in the sense that we're ..." before the video abruptly ends.