Approval of the Australian government's response to coronavirus is one of the highest in the world, according to new data that shows the UK ranking equal-worst alongside Mexico.

A report released overnight by YouGov, which tracks sentiment among populations in multiple countries around the world, shows Australia behind only three governments with higher approval ratings for their handling of the pandemic: Vietnam at the top of the list, followed by Taiwan and Malaysia.

YouGov says 88 per cent of Australians thought Scott Morrison's government was doing a good job. So far, 102 people have died from COVID-19 in Australia, but local approval ratings have been consistently high (over 80 per cent) since mid-April.

Meanwhile, according to the most recent figures, only 41 per cent of Britons thought Boris Johnson's government was handling the pandemic "very" or "somewhat" well, compared to 53 per cent at the start of last month. 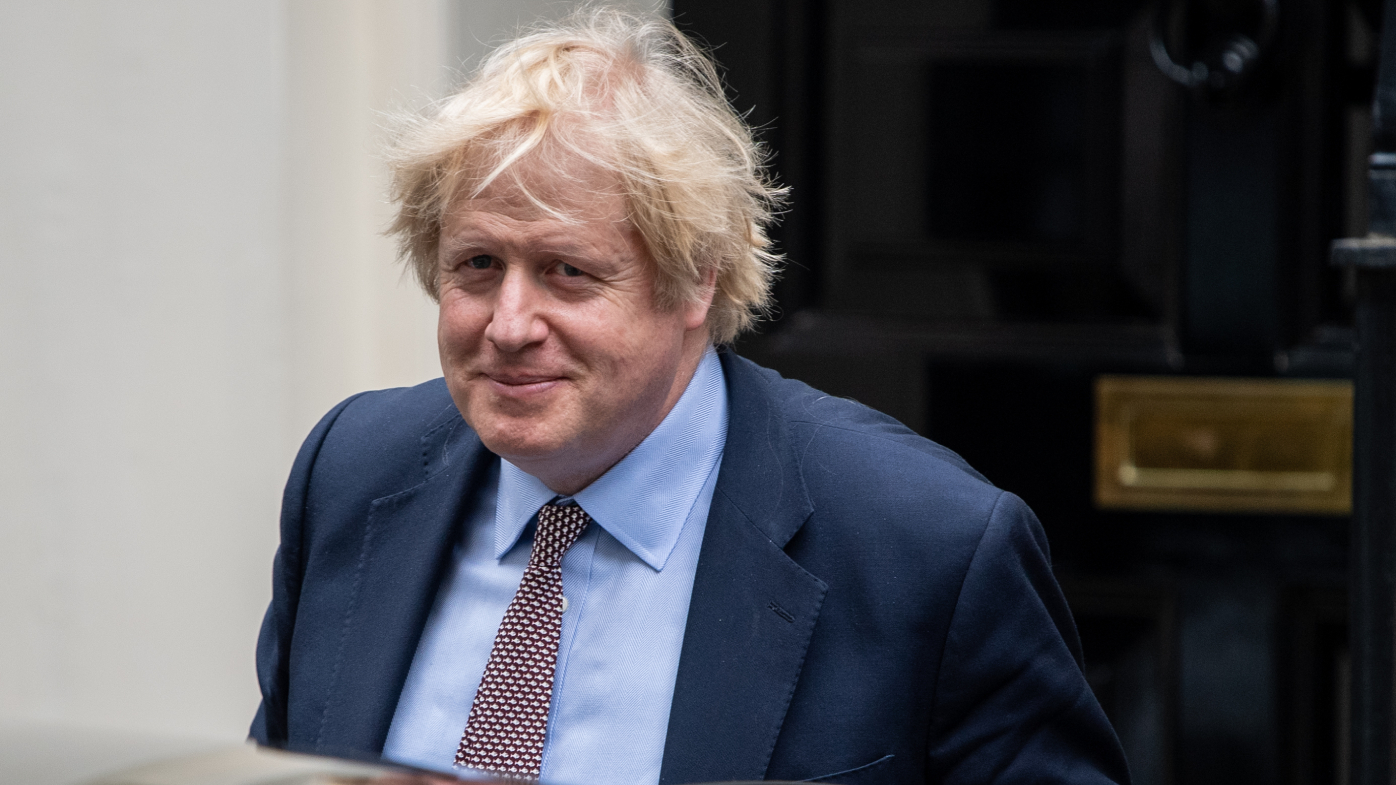 The survey said government approval ratings are also declining in the US – the only nation with a higher death toll than the UK.

According to Johns Hopkins University, there have been 40,680 deaths from coronavirus in the UK, and 116,929 in the US.

Some critics said the measure was only useful in curbing the virus if put in place earlier. (Australia has had a mandatory 14-day quarantine in place for incoming travellers since March 16.)

Others said that curbing travel for short-term visitors will further devastate the UK economy.

Ryanair chief executive Michael O'Leary said the quarantine was a "political stunt", according to The Associated Press, and argued that a traveller's quarantine would cause "untold devastation" for the country's tourism industry, not just on the airlines.

Cummings travelled 400km with his wife and son to visit his parents' house. He also took an 80km round-trip to a popular tourist spot while outside of London.

While UK police concluded the breach was "minor" and didn't require action, and Johnson stood by Cummings amidst widespread calls for the aide's resignation, there was widespread anger at what was perceived as governmental hypocrisy, as well as a muddled response to the virus.